You can’t keep a good Visigoth down, especially when he has one of the universe’s most powerful weapons — a suit of alien armor — at his disposal. This March, that’ll become even more clear when Aric of Dacia returns to comics for a new series of Valiant Entertainment’s flagship title X-O Manowar.

The relaunch of the series from Dennis Hallum and Emilio Laiso is part of Valiant’s “The Year of Heroes” promotion, which begins in January with a new Quantum & Woody series and continues the next month with a new series, Doctor Tomorrow.

“X-O is a walking Anachronism, which is an endlessly interesting concept,” Hallum explained in a statement. “He’s a man out of time trying to make sense of the weird modern world. A Bronze Age warrior with that delightful, head-tilty time traveler perspective on today. But unlike most men out of time, Aric has God-tech body armor that he’s used to end an alien invasion. That’s just a fascinating combination. He’s the far future and the distant past smashed together and trying like hell to be a good hero.”

He continued, describing the new series as “a fresh start for X-O that draws from all of the best parts of his history without being bogged down by continuity. You learn everything you need to know about these characters and their past in issue No. 1, and it’s full speed ahead: Season 1, Episode 1 of your new favorite action show. Where have these characters been all your life??”

Editor Heather Antos added, “It was important to Valiant for this new X-O series to really bring a fresh and modern superhero take — Aric of Dacia teamed with the powerful sentient armor of Shanhara is a staple part of Valiant continuity — and who better to tackle that than some of the best superhero comics creators of modern comics?”

Laiso, whose work has appeared in multiple Marvel titles in recent years, including Star Wars: Doctor Aphra and Infinity Countdown: Champions, said that he’s enjoyed the chance to experiment with the new series. “It has been an incredible challenge, an opportunity to take on a comic book icon, put him on paper with my style and grow together with all the staff and the character,” he said. “I’m very excited and look forward to seeing the first issue on the shelves.”

Ahead of the first issue’s release, a preview of Laiso’s artwork — and a promo for the new title by artist Jeff Dekal — can be seen below. X-O Manowar No. 1 will be released digitally and in comic book stores March 25. 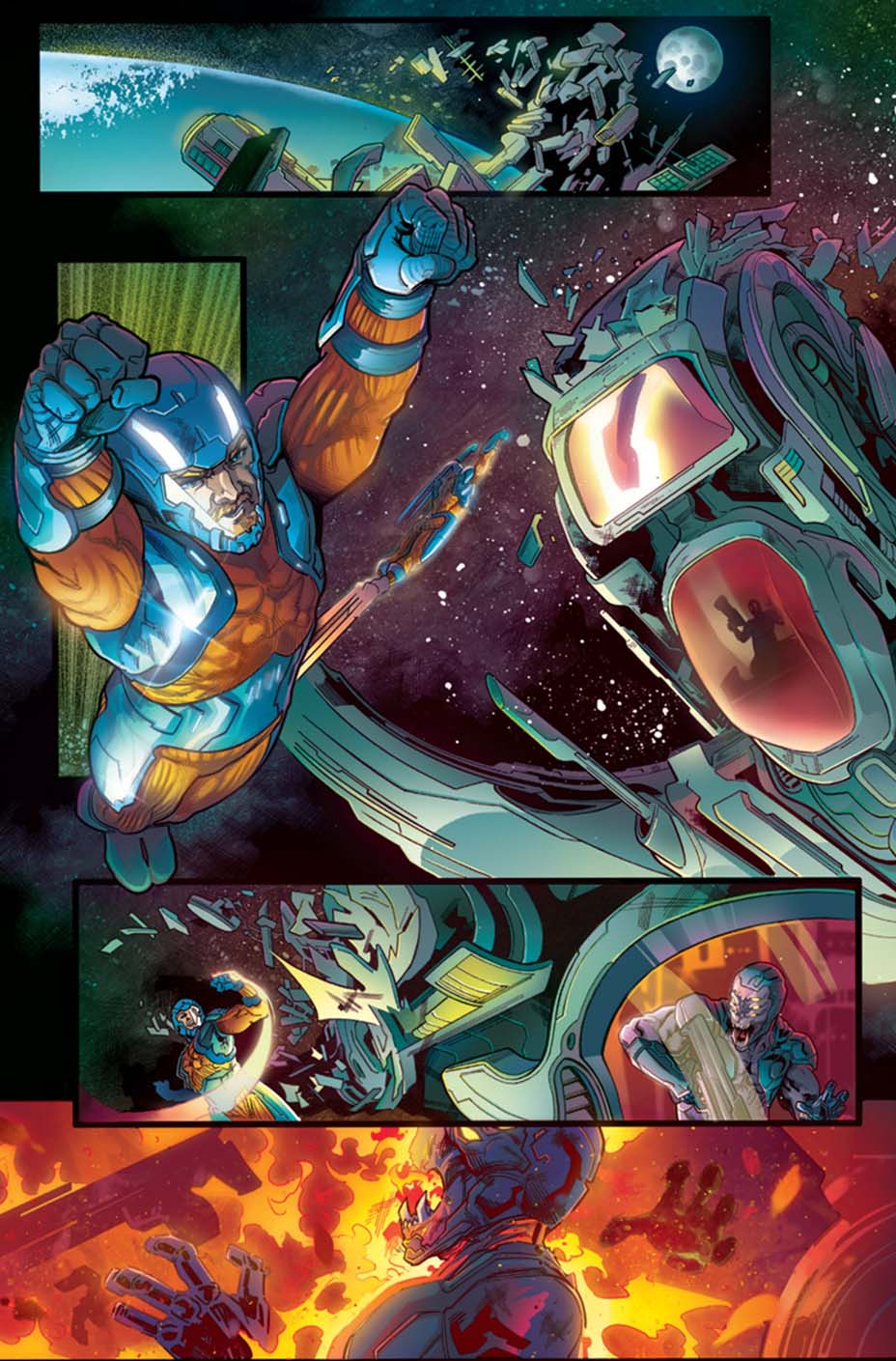 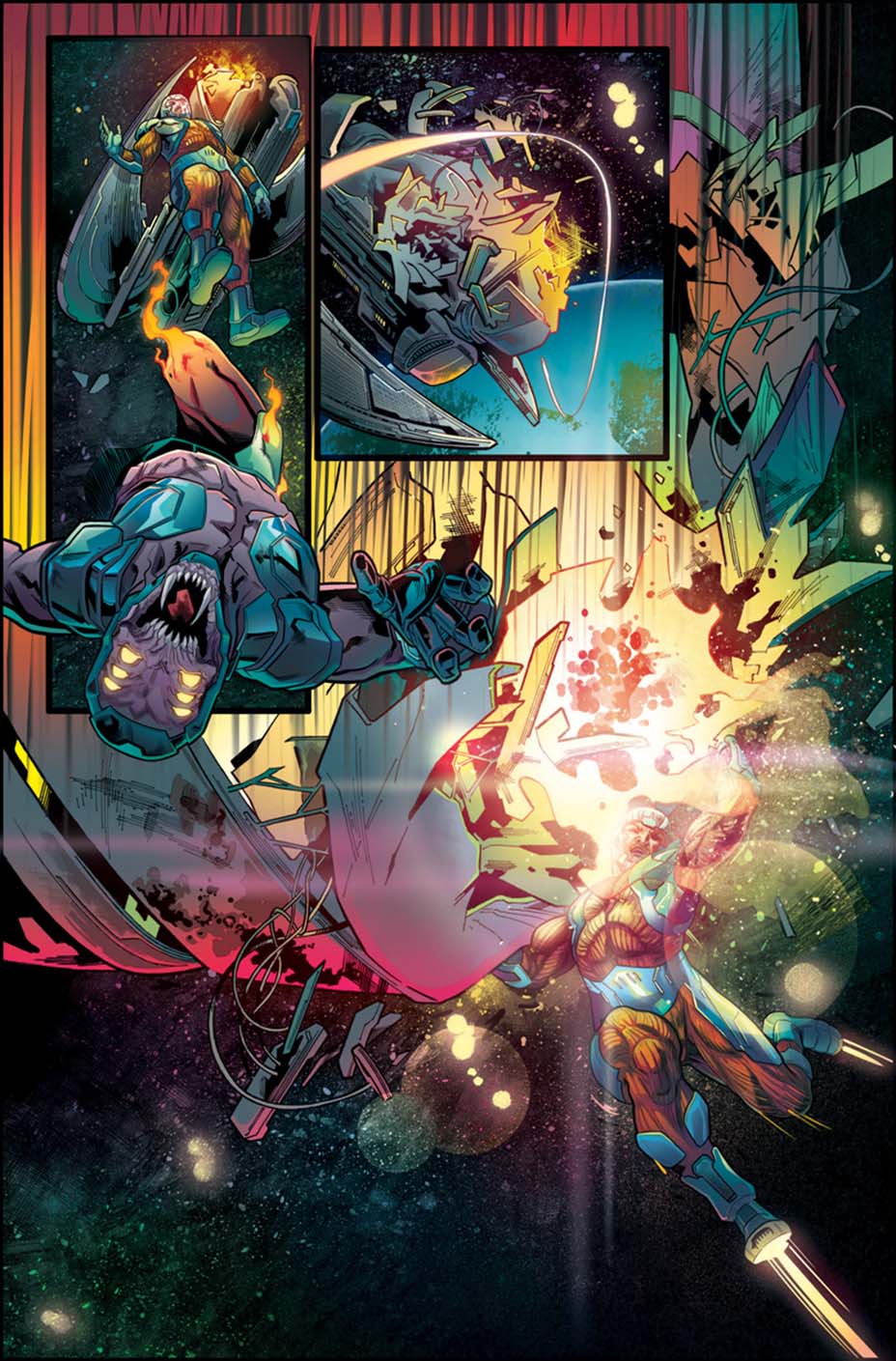 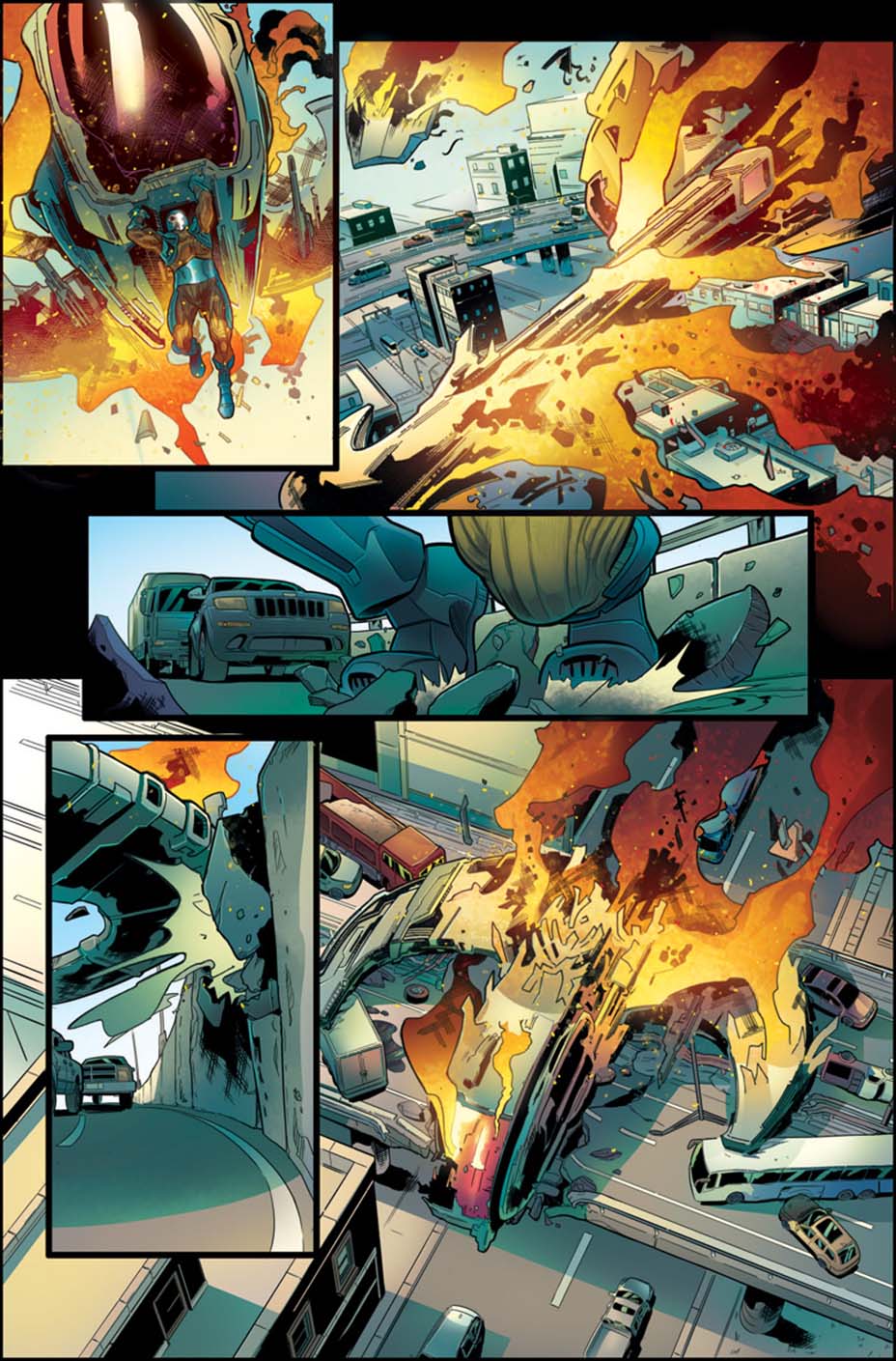 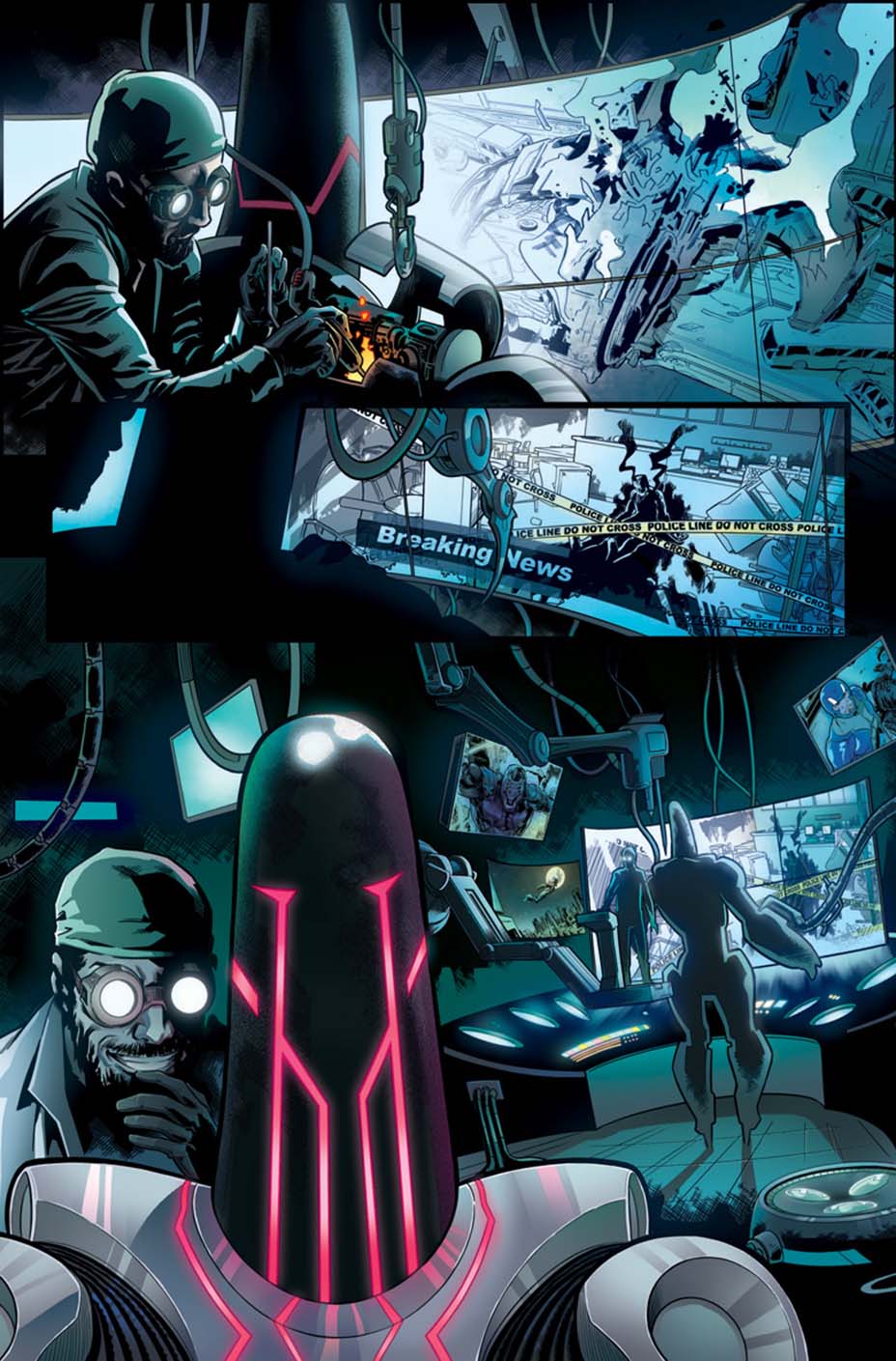 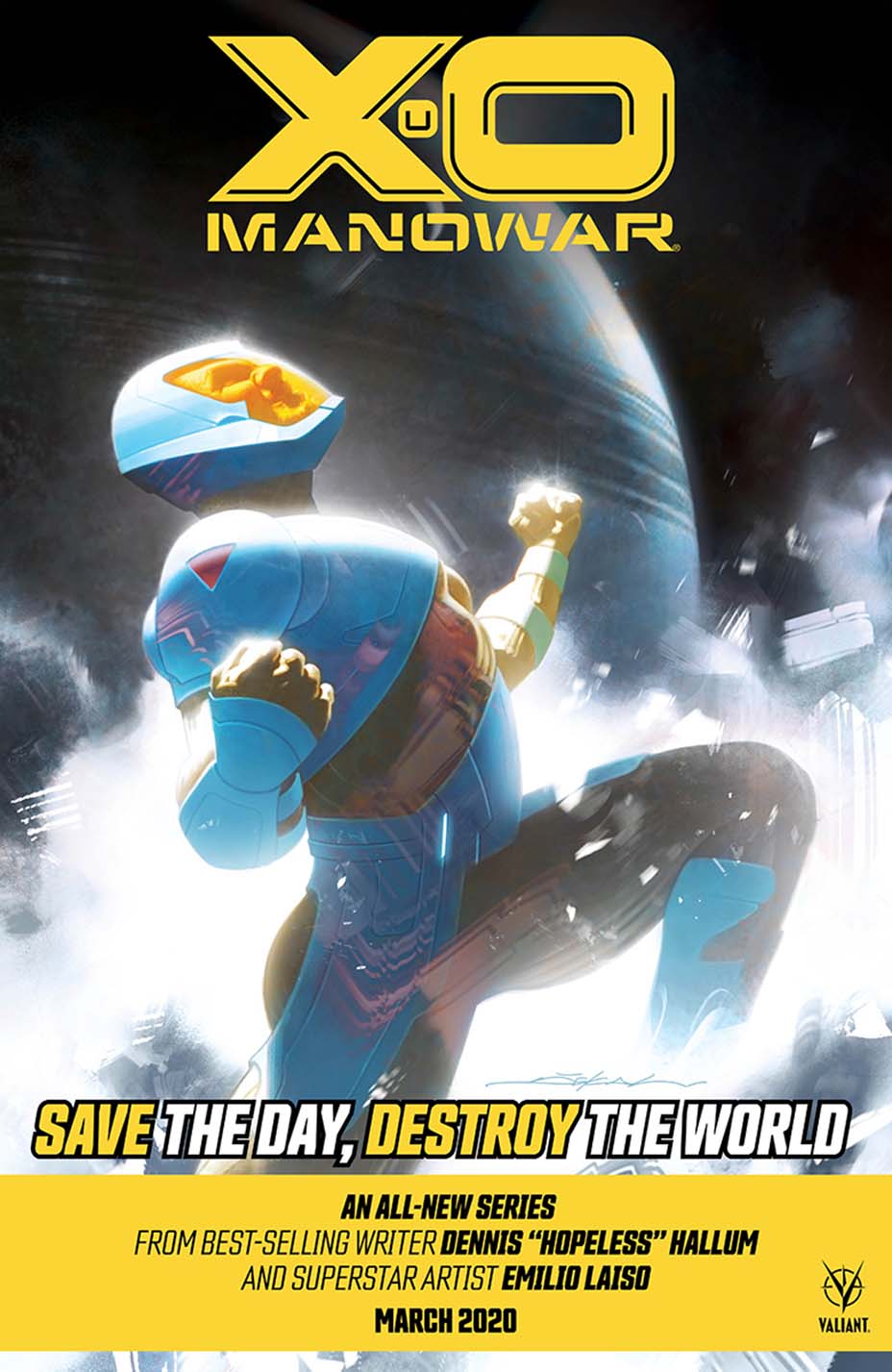