Valiant is once again relaunching some of its core titles, including Ninjak, one of its original 1990s heroes.

But after a reboot only three years ago, how does one make a spy action-thriller feel fresh and essential? By making it feel like the book is being written right off of current international headlines and having some of the coolest art around (see the 7-page preview below).

Writer Jeff Parker and artist Javier Pulido are putting the character, a master spy-ninja-freelance operative for MI6 who goes by the name of Colin King, into political intrigue and action when he becomes a secret agent whose secrets are exposed to the world, making him a target for everyone. But real-world influences are plenty evident (see the 7-page preview below).

“I feel we’re tapping into a mood that’s right for the time, and issues that affect us all,” said Parker, who previously worked on Marvel Comics’ Agents of Atlas and X-Men: First Class. “Colin King’s new challenge takes him all over the world, and I think we’re all ready to experience that — if not while fighting legendary hitmen and enhanced combatants.”

Valiant is trying to break away from what has been a more traditional, even safe, house style, and will be making a bold statement with Pulido’s unique style, both line work and composition and layout (have we mentioned there’s a 7-page preview below?).

“Javier is a blast to work with because you can try to imagine where he’s going to go with the script, but you’re wrong and he’s going to come up with something even more inventive,” remarked Parker on the artist who made an impression with his Amazing Spider-Man and She-Hulk work in the previous decade. “He’s giving the series a visual identity that will stand out, and you won’t forget it. One clever storytelling approach after another.”

Parker also noted that Valiant and its senior editor, Lysa Hawkins, have been telling him and Pulido not to be afraid to cut loose with the book. “[They] have been encouraging, letting us go on our trippy action-packed journey so this doesn’t feel like many other books on the stands. It’s going to click with people who aren’t expecting it.”

OK, enough with the chatter. We’ve been hyping the art and story, well, here are the first seven pages of Ninjak No. 1, out July 14. 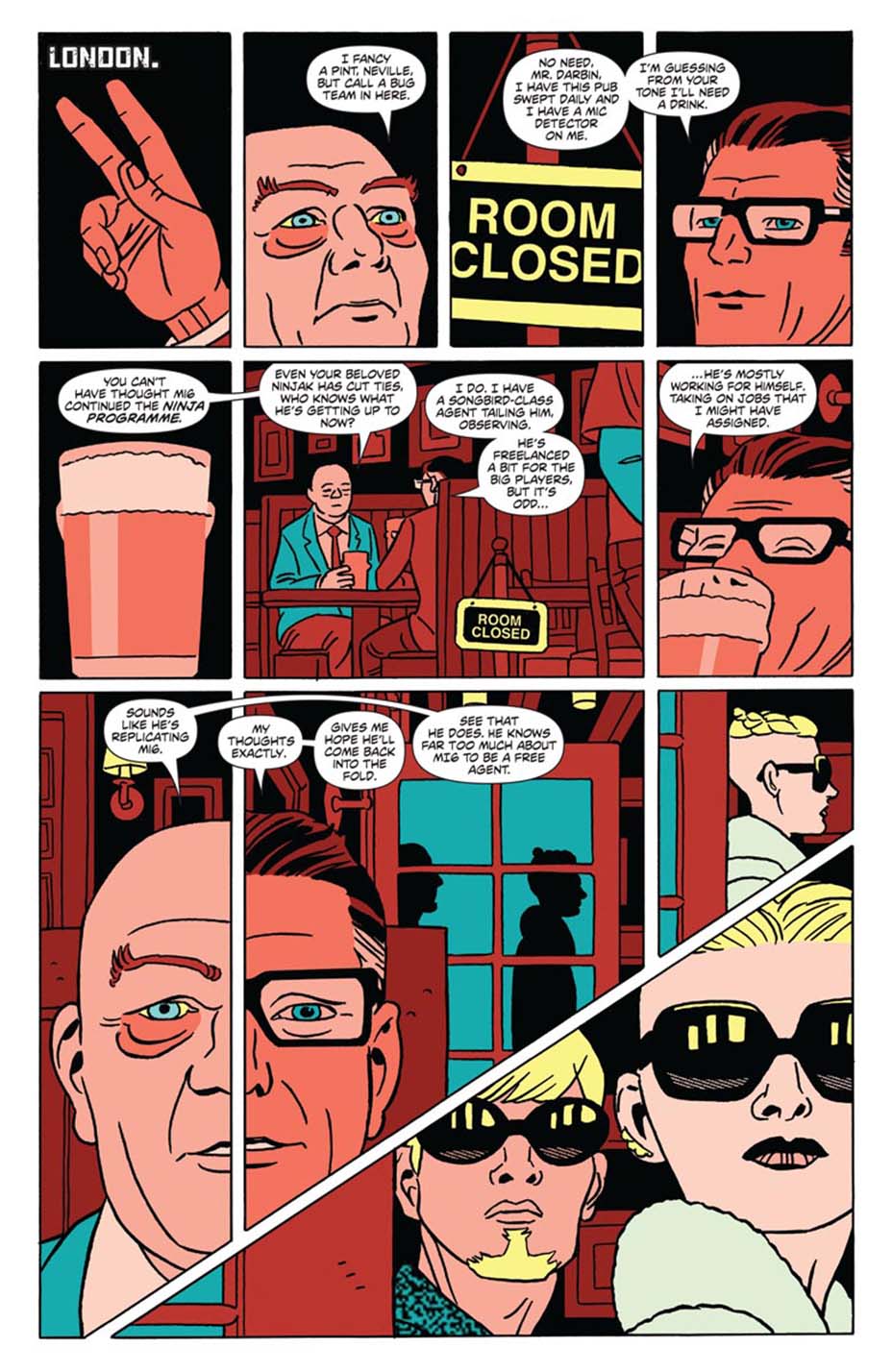 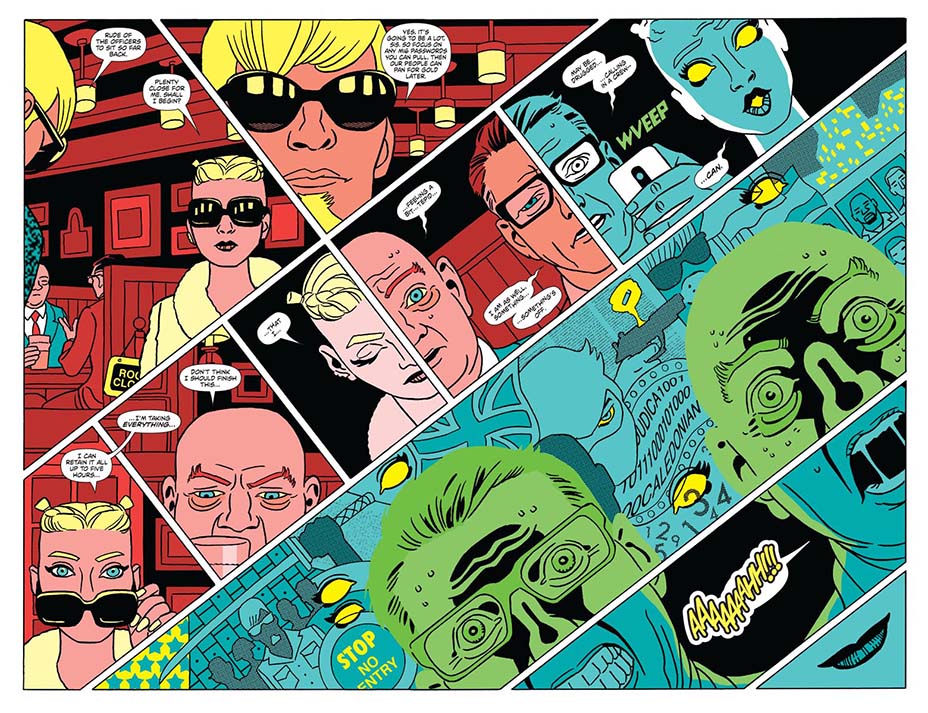 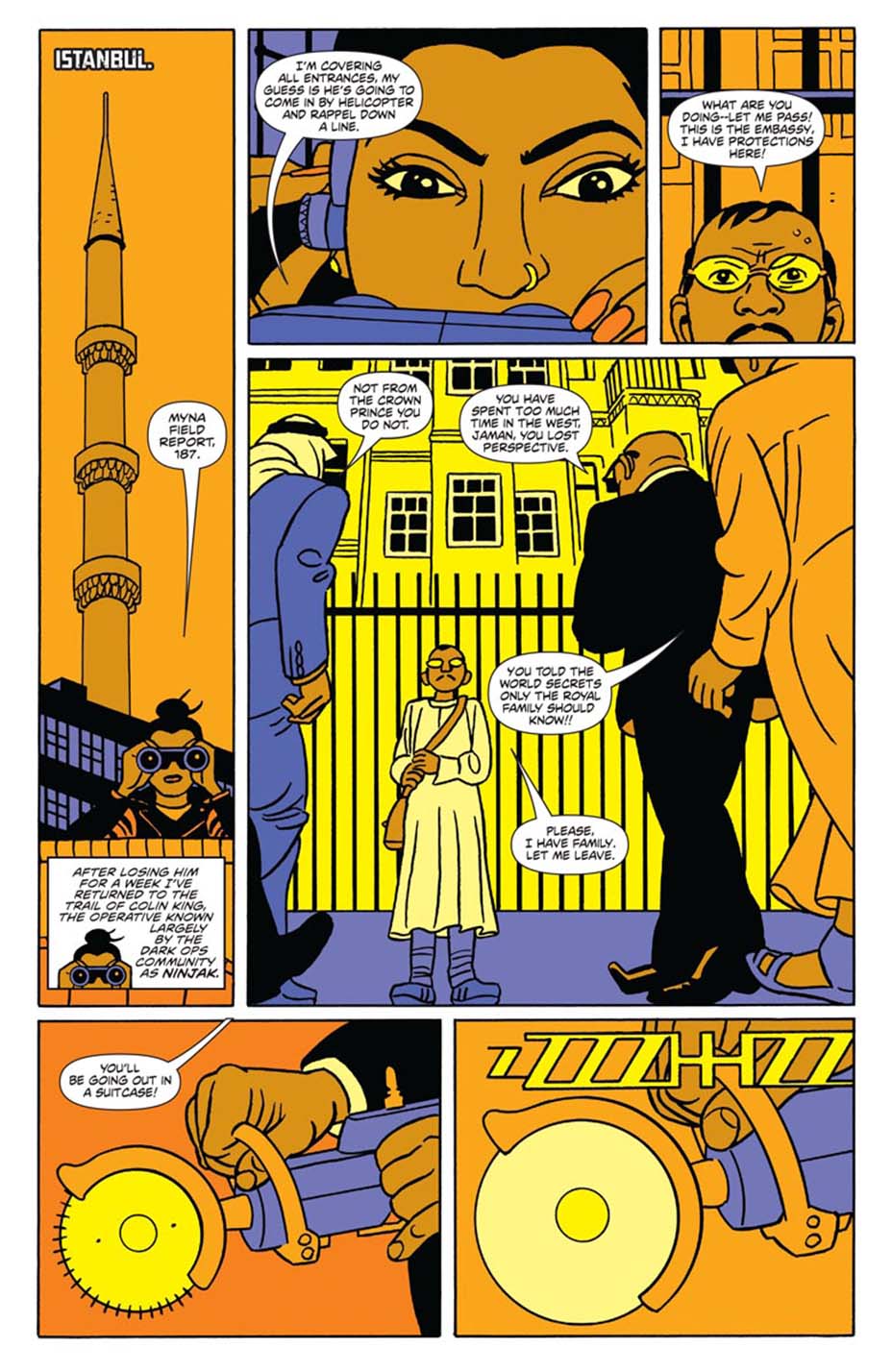 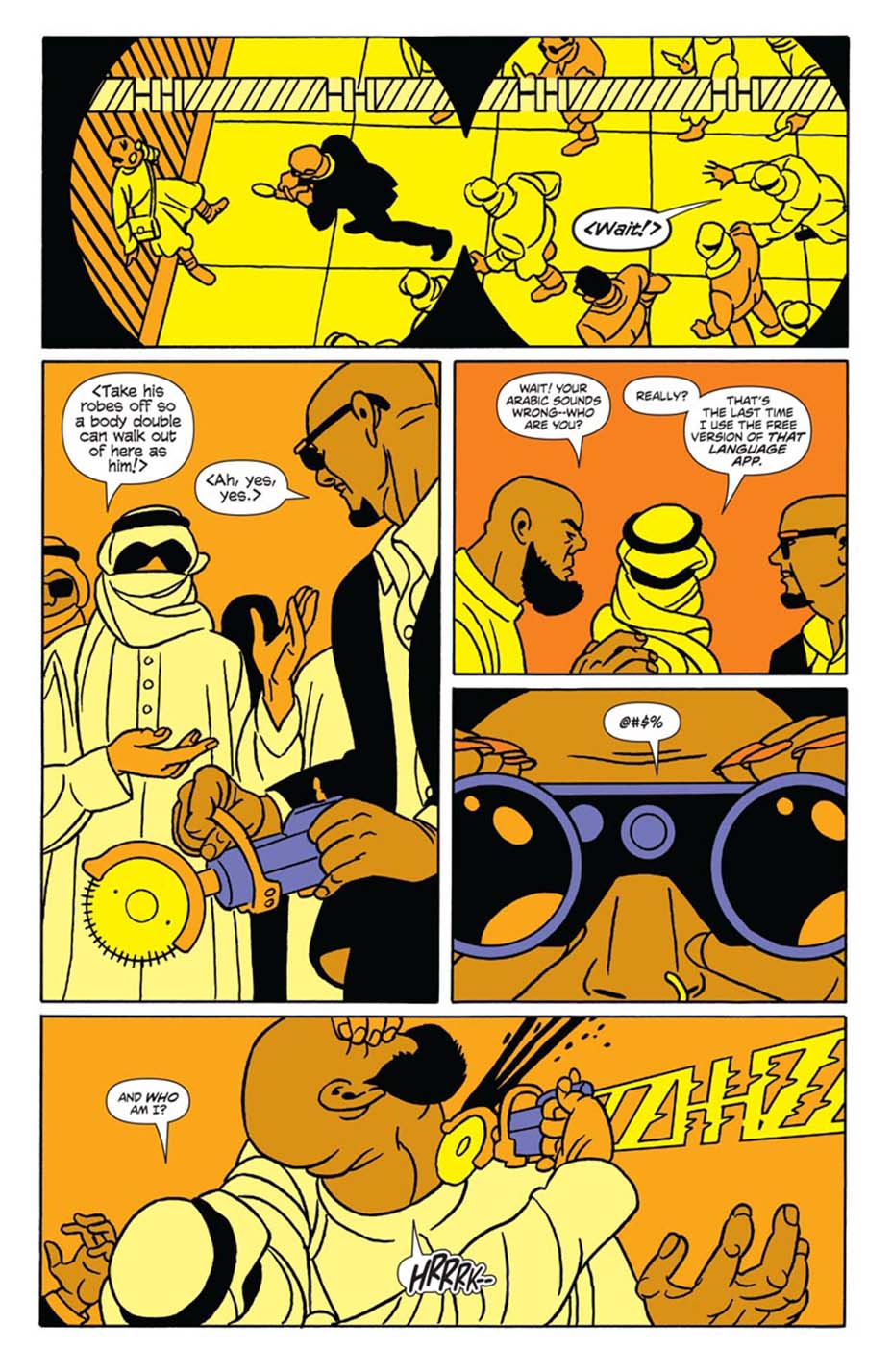 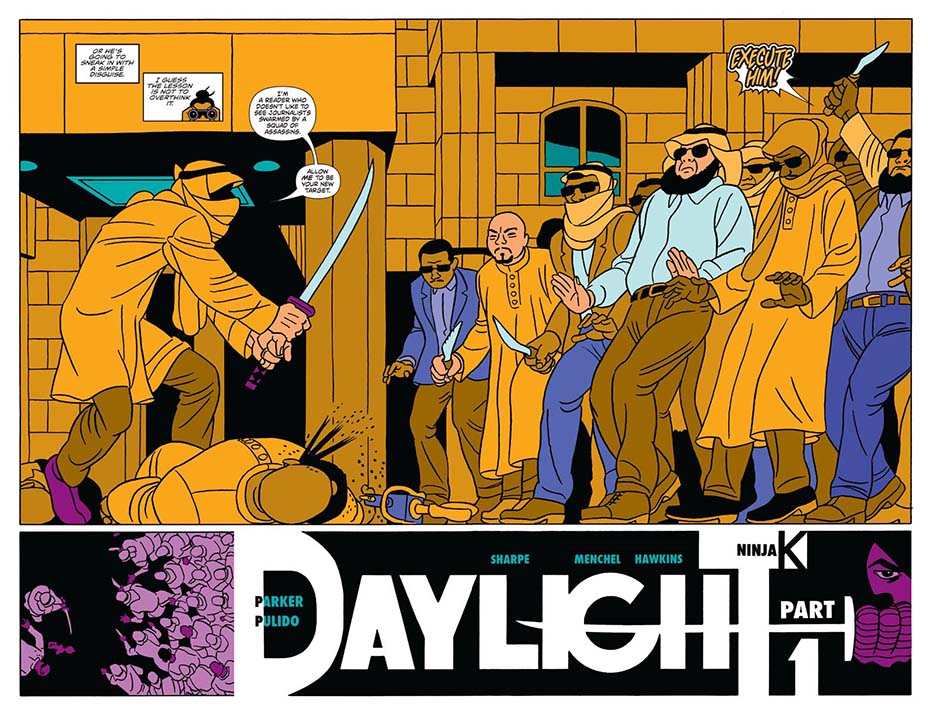