Since 2016, Vault Comics has built a reputation for creator-owned comic book series from up-and-coming creators that explore the strange, unusual and downright weird potential inside the science fiction, fantasy and horror genres. For its first venture into a licensed property, the company is aiming high, with a comic book series based on the popular role-playing game Vampire: The Masquerade.

“When Vampire: The Masquerade launched in 1991, it felt like the first RPG to embrace dark and mature themes largely ignored by previous games,” Vault Editor in Chief Adrian Wassel said in a statement. “Close to 30 years later, following the successful launch of the 5th edition, Vampire: The Masquerade is exploring new avenues of storytelling with our comic series. I can’t imagine a better team than the one we’ve assembled.”

British Independent Film Awards: 25 Years of Being "Trendsetters," "Guinea Pigs" and Giving Early Honors to Florence Pugh, Letitia Wright (and Many, Many More)

That creative team — Tim Seeley, Tini Howard and Blake Howard co-writing, with art from Devmalya Pramanik, colors by Addison Duke and covers from Aaron Campbell — will tell a story focusing on two different worlds: the life of a courier for the Camarilla in Minneapolis, and a murder investigation amongst the Anarch Movement. The common thread linking the two? A secret that could upset vampire society as a whole.

“As you get deeper into the series, you’ll discover how the two stories connect, unearthing a city-shaking conspiracy,” Wassel teased. “This is Vault’s first comic outside the world of creator-owned and we’re thrilled to be partnered with a brand that shares our commitment to the very best genre storytelling.”

Each issue of the series will include exclusive material for the latest edition of the Vampire: The Masquerade game that will allow players to incorporate the comic’s storyline into their own games.

The deal between Paradox and Vault was brokered by Joe LeFavi, CEO of Genuine Entertainment, who had also been responsible for the addition of Renegade Game Studios’ Vampire expandable card game and other brand extensions for the property. Vault was represented in the deal by Matt Sugarman of Weintraub Tobin.

Vampire: The Masquerade will debut in July. 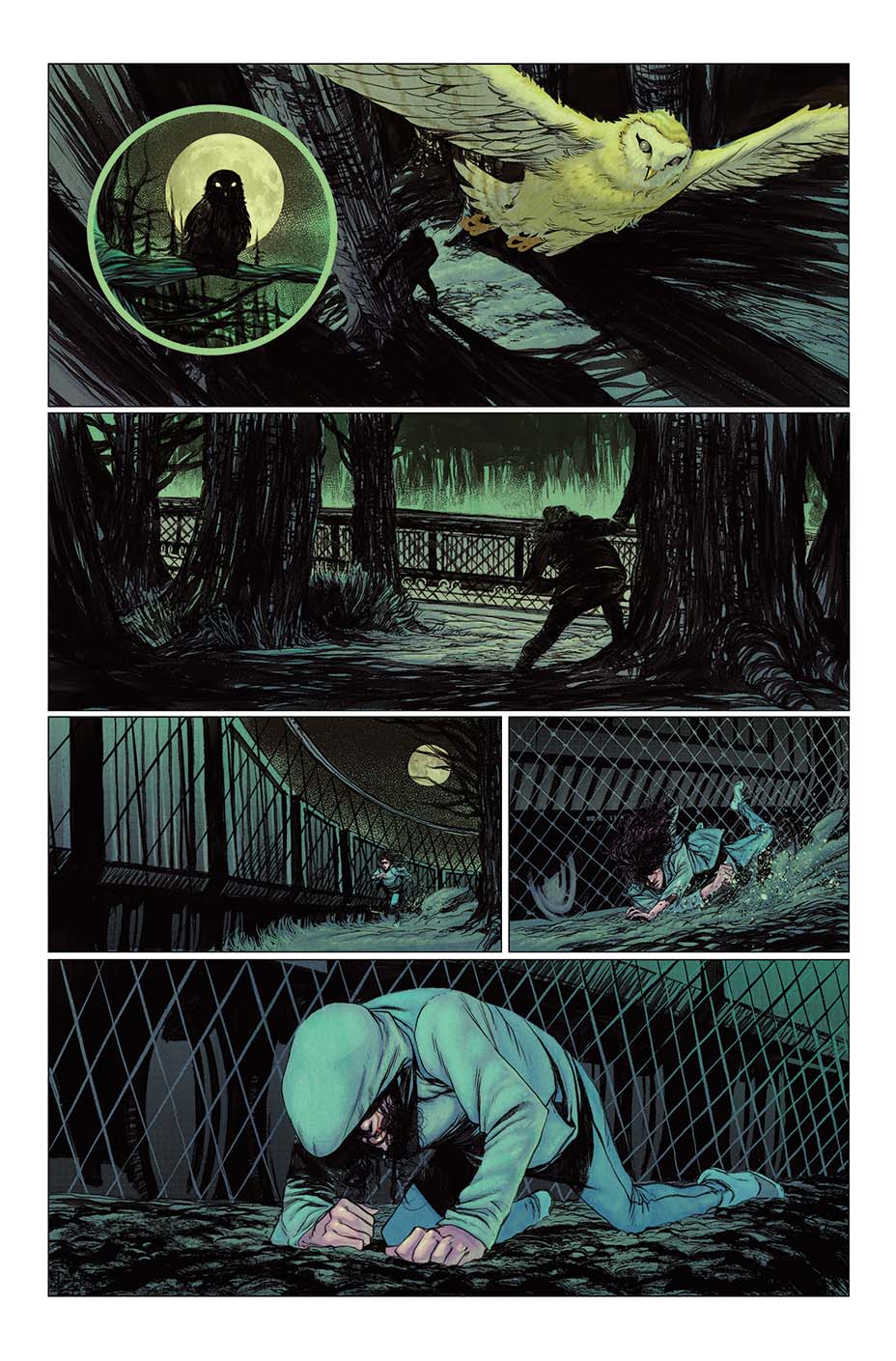 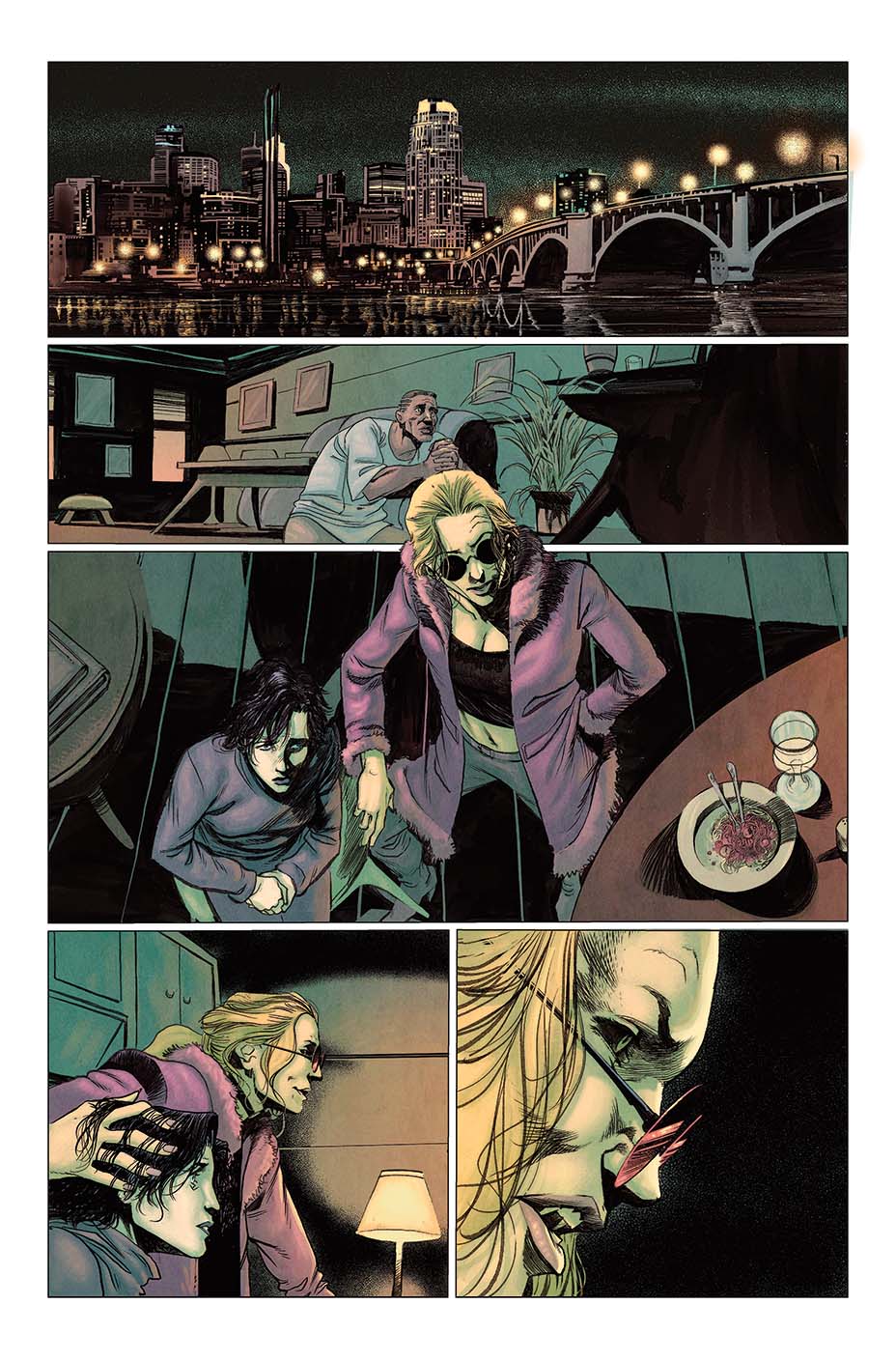 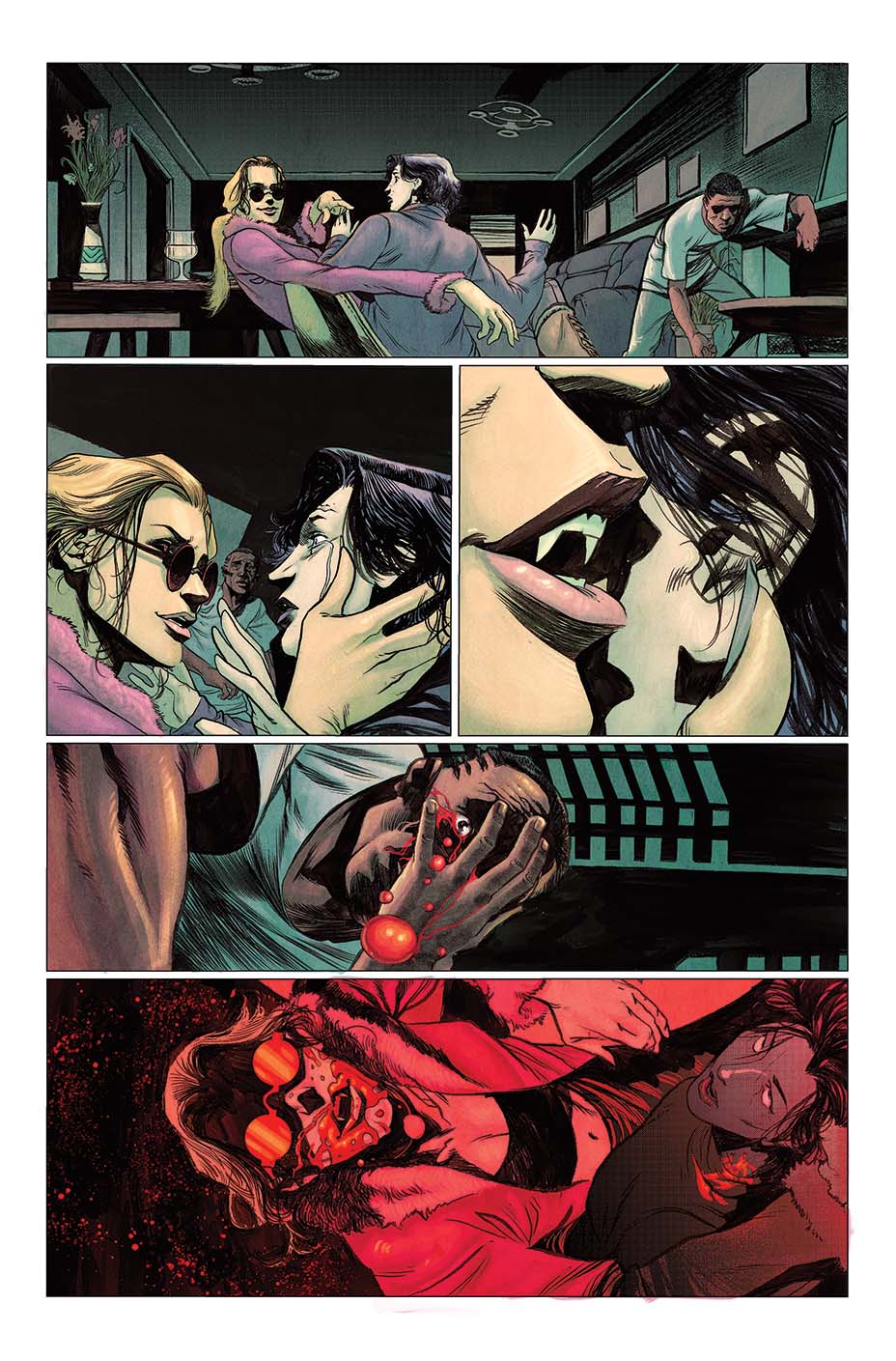 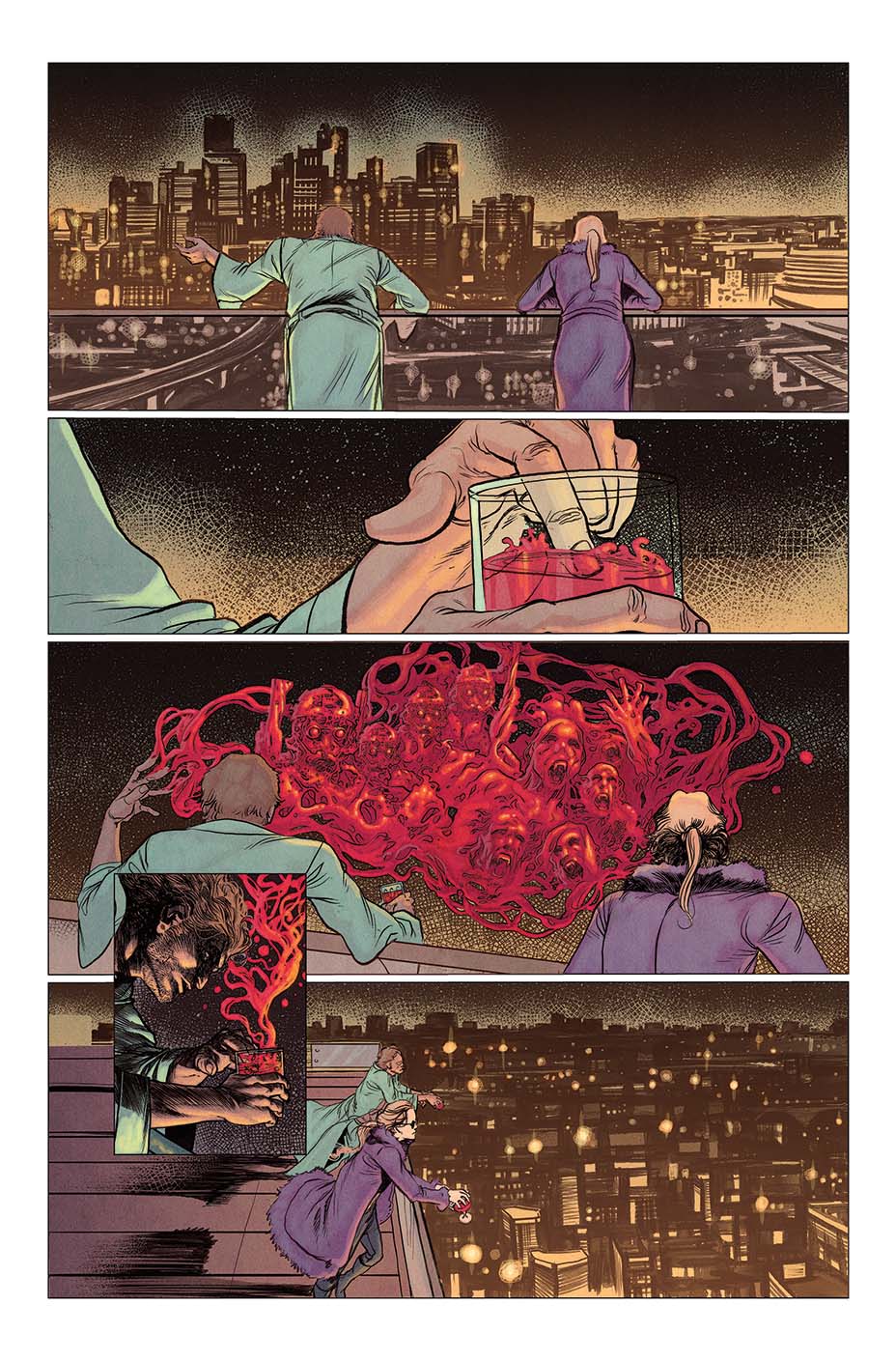