Gucci may have used Chateau Marmont iconography in its cruise 2019 collection, but on Thursday, the Hollywood landmark turned itself over to an entirely different brand: UGG. The Southern California footwear brand hosted its 40th anniversary party there, with actress Vanessa Hudgens walking the underwater-themed carpet.

“I remember always whenever I’d go on surf trips, my favorite thing to do after surfing was put on my UGG boots. It’s just the best thing ever,” Hudgens, sporting black knee-high versions, told reporters of the original fugly footwear, which first gained a foothold in Hollywood in the early aughts with stars such as Paris Hilton, Kate Moss and Sarah Jessica Parker.

Actress Anne Winters of Netflix’s 13 Reasons Why told The Hollywood Reporter UGGs are her go-to footwear on set: “usually wardrobe will always have UGGs for everybody if they’re wearing uncomfortable shoes.”

The party also had a few uninvited guests — about 10 protesters from People for the Ethical Treatment of Animals (PETA) gathered on the sidewalk across from Chateau Marmont, chanting “their skin, not ours,” since UGG is made of sheepskin. The protest comes two weeks after Los Angeles moved forward with a policy to ban fur sales (San Francisco became the largest city to ban fur in March).

Signs read, “I don’t want to die for your UGGly boots” and “UGG: 40 years of cruelty to sheep.”

PETA has been particularly active lately in the fight against animal cruelty in fashion, leading several retailers to boycott mohair after a PETA video expose about the practices involved with shearing angora goats. In the fur department, the trend is toward faux, with Gucci, Calvin Klein, Ralph Lauren, Versace, Diane von Furstenberg, Tommy Hilfiger and Armani all pledging to ditch fur in recent months. This September, London Fashion Week banned fur for the first time.

British model Adwoa Aboah, who with designer Heron Preston is fronting an ad for the brand, told THR she most loves UGG’s inclusivity: “That’s the approach that all fashion brands should be heading in the direction of, and I feel like, under the radar, UGG has been doing that for a while.”

Model Tess Holliday, vocal in the body inclusivity movement, said she likes UGG for a similar reason of going against the status quo in fashion. Considering the Australian-inspired UGG can be short for “ugly,” Holliday told THR, “it’s like doing something that pushes against what people consider cool or the norm and doing your own thing … I’ve always loved UGG, because I’m very lazy when it comes to footwear.”

Other party guests, including Teyana Taylor, Justine Skye and Hailey Clauson, enjoyed beats by H.E.R. and tequila-pineapple cocktails by the pool. A station offered up customized UGG booties with skeleton prints (Winters’ beau nabbed her a size 5). 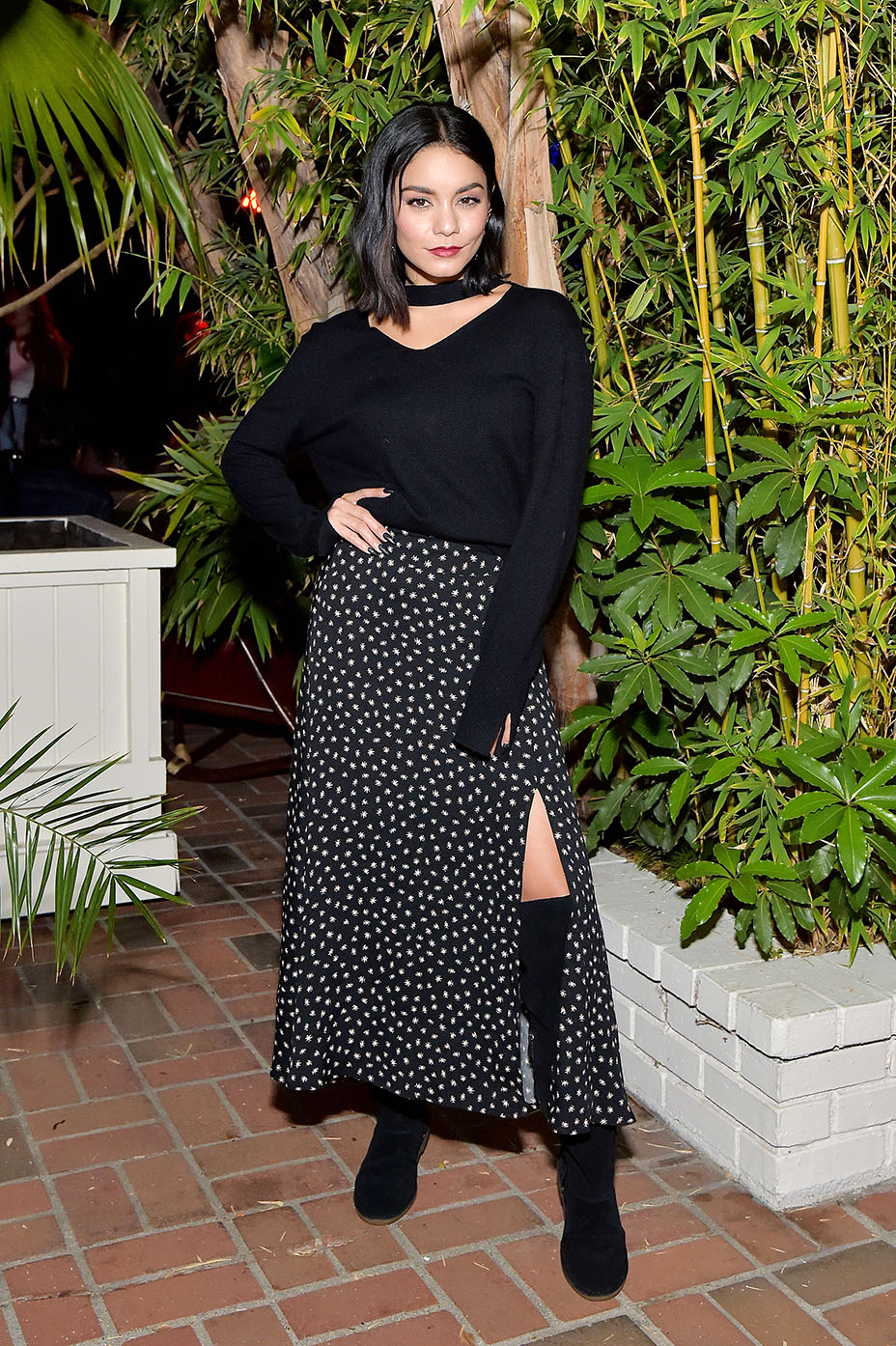 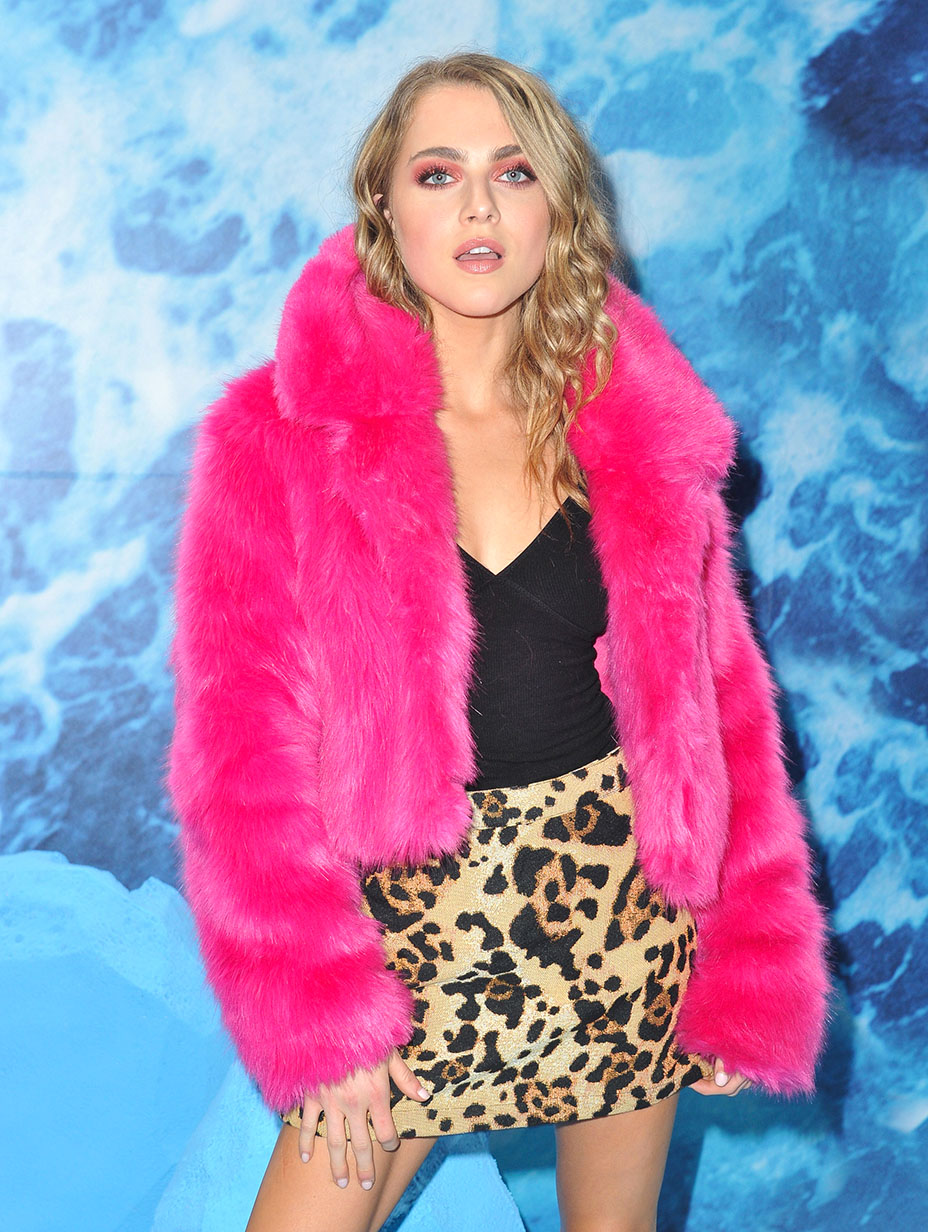 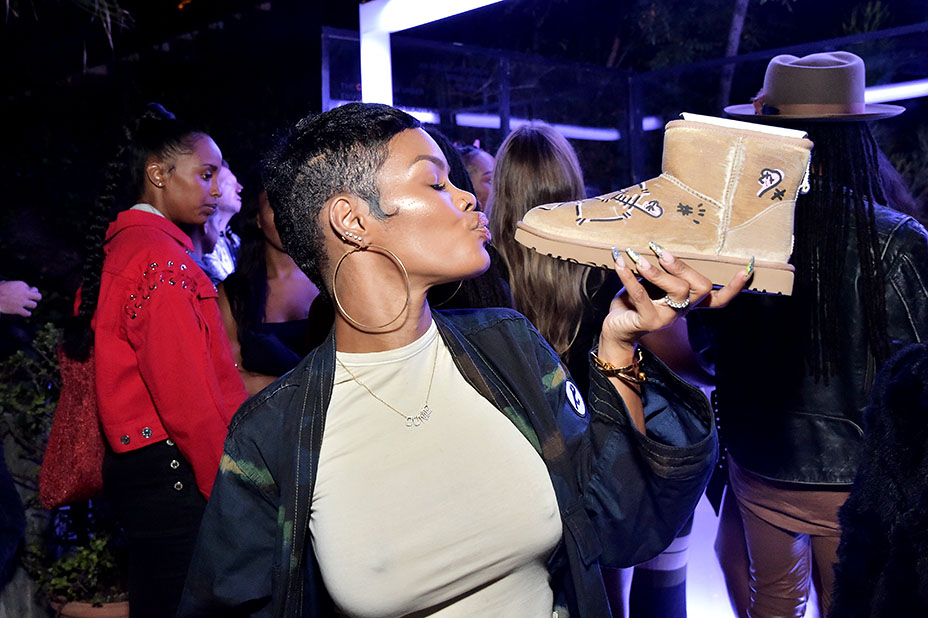 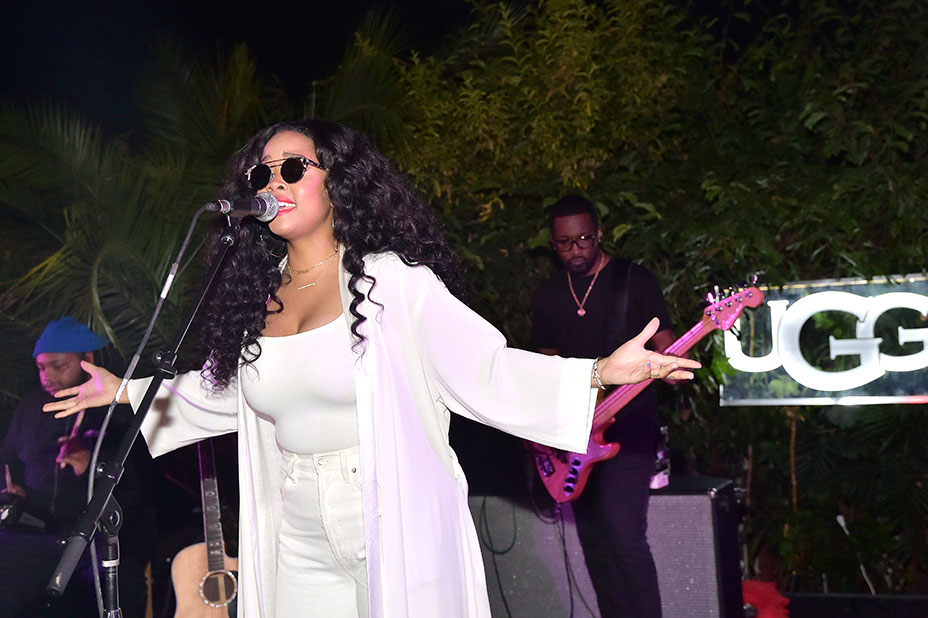 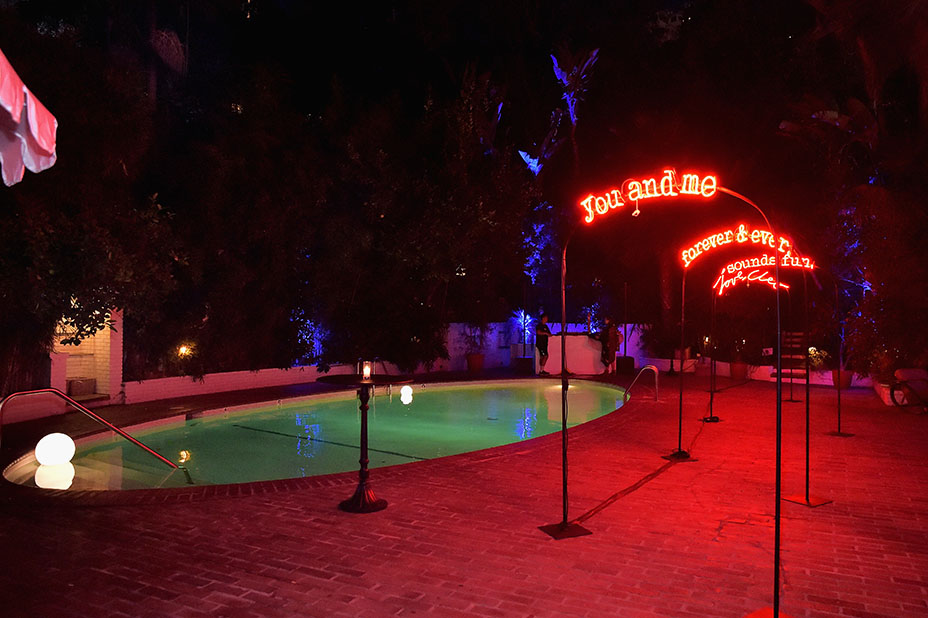