For more than two decades, Krista Smith’s name has been a constant on Vanity Fair’s masthead. She started as a fact checker in the New York office in 1989 and rose through the ranks under the stewardship of iconic editor-in-chief Graydon Carter.

Her titles have included associate research editor, reporter, features associate and the like, but then came a big cross-country move. She left NYC in 1993 for Los Angeles, where she eventually grew into much more prominent position on the page as West Coast editor, a role that would make her a media star as one of the highest-profile editors covering Hollywood, and someone known for having a deep rolodex, a passion for film, breaking new talent and covering emerging media.

Smith is now making another move.

She will exit her post as Vanity Fair’s executive West Coast editor in the coming days to take on a new role at streaming giant Netflix. Smith starts her new job April 15, working as a consultant on projects related to awards, events and talent relations. It’s a hybrid job at Netflix and one that will see Smith report to both film chief Scott Stuber and awards/talent relations head Lisa Taback.

But about that masthead: Smith’s name isn’t leaving the front of the monthly, as she will stay on as a contributing editor in a role that will be fleshed out in the coming months. What is already known is that she is expected to attend Vanity Fair‘s 2020 Oscar party, remaining in the fold because she’s “part of our family,” says editor-in-chief Radhika Jones. 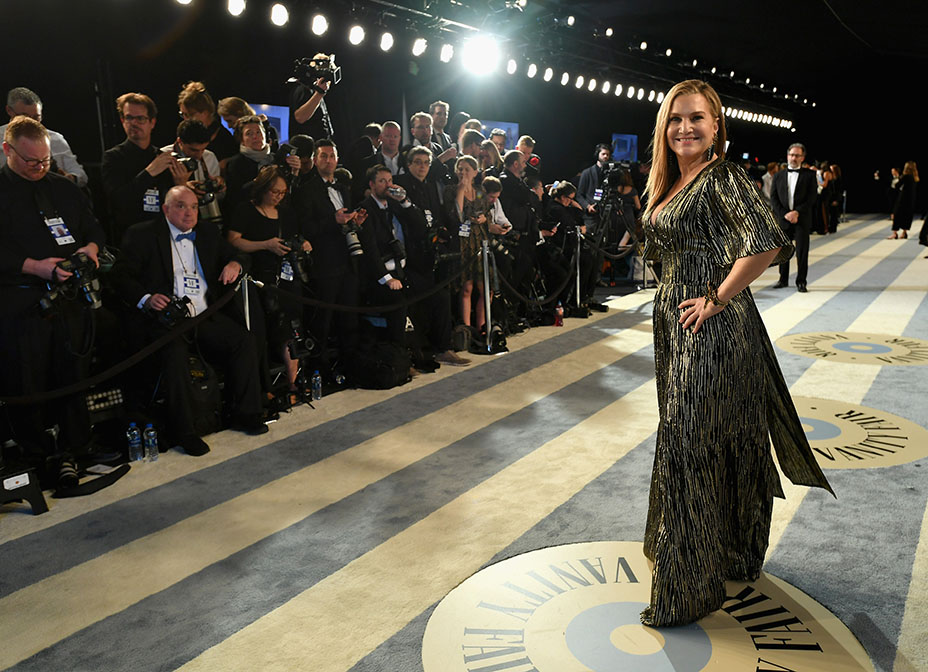 “Over the last 25 years, Krista has served as Vanity Fair’s ambassador to Hollywood, and her contributions — from the first-ever Hollywood cover to next month’s cover story — have been invaluable,” Jones continues, though she didn’t specify who is starring on the cover next month. “We’re excited for her next chapter, and I’m thrilled she will continue as a VF contributing editor.”

Smith’s departure can be seen as a loss to the magazine, as her reach extended beyond the newsstand. Jones mentioned the nickname Smith earned during her long-running tenure — “ambassador” — and she is known to be a friend to many an A-list celebrity. She has penned more than 350 articles and cover stories during her run and has been featured prominently online as well. Smith was one of the first social media pioneers, interviewing stars on Twitter as well as appearing on VF.com regularly and VF’s YouTube channel. She helped close partnerships with Starz and ABC, the latter of which featured her on its Academy Awards broadcast.

Smith has also been VF’s face to Hollywood’s film community. She made the rounds at film festivals including Sundance, Cannes, Telluride and Toronto, where she scouted talent and booked breaking stars in the magazine’s Vanities section. She’s also known to have had a heavy hand in the annual Vanity Fair Hollywood Issue and Oscar Party. Outside her editorial duties, Smith has mentored startups executives, specifically young female entrepreneurs. She has served on the advisory board of TheSkimm, inaugural TV festival SeriesFest and wellness app HappyNotPerfect. She had a pivotal role in the sale of Layer3 TV to T-Mobile. 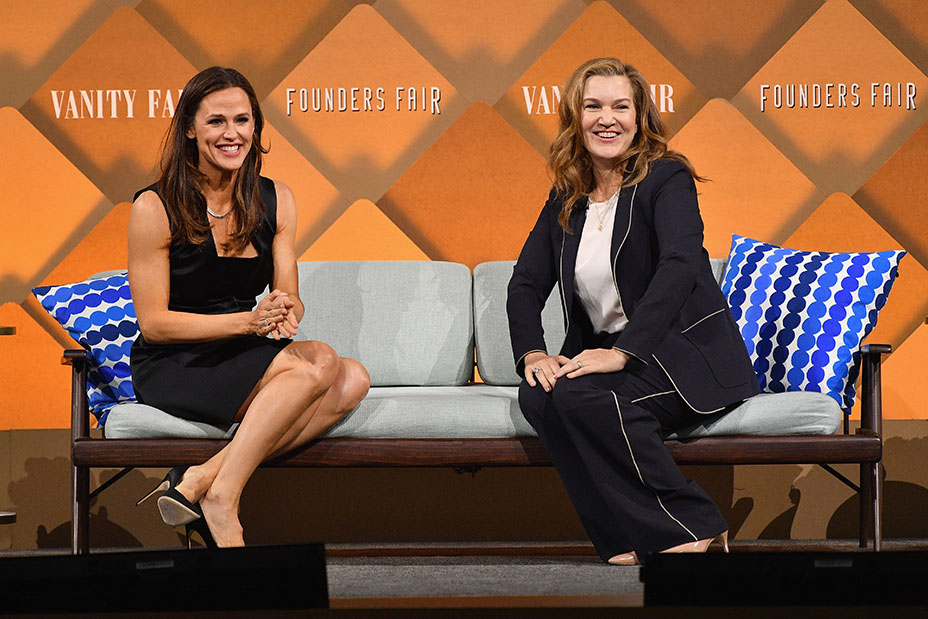 THR has learned that Smith will be replaced at the magazine, but there is no timetable yet for naming a new West Coast editor. It has been a tumultuous time in the media business as of late, with many high-ranking magazine editors exiting their posts. Earlier this month, editor-in-chief of People magazine Jess Cagle announced that he was exiting his role, which also included oversight of the entertainment division and Entertainment Weekly. Other recent exits include Adam Moss (New York), Jim Nelson (GQ) and Carter (Vanity Fair), all of whom have exited over the past 18 months.

There’s no doom and gloom in Smith’s statement, as the veteran is optimistic and looking forward to new challenges at Netflix — and a new spot on that masthead: “I came of age at Vanity Fair and since day one, it’s been the stuff that dreams are made of. It was an honor and a privilege to work with some of the most creative and inspiring talent both inside and outside of the magazine, as well as within the industry. It’s with that passion and excitement that I will begin my next journey at Netflix.” 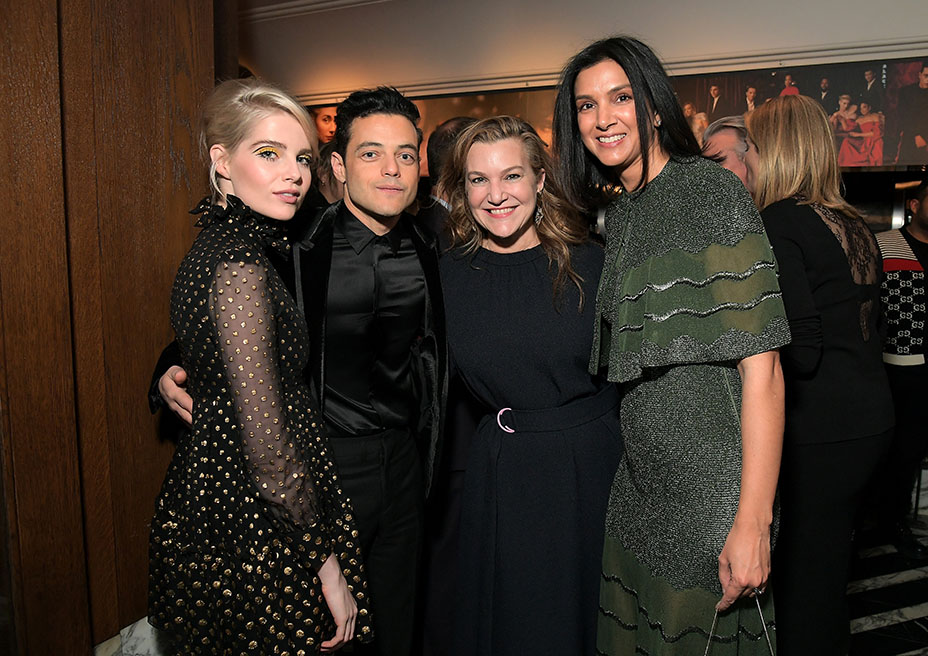