Vault was founded in 2016 by brothers Adrian and Damian Wassel with the aim of providing a new guard of sci-fi and fantasy comics. With an initial lineup that mixed nanotechnology, superheroes and parallel universes, it was a publisher that grabbed the attention — and not only for its stories. The company recently made headlines when it released an official statement decrying online harassment of comic creators.

Vault also quickly caught the attention of the movie industry, with a number of titles licensed for feature development.

At New York Comic Con, Vault continues to do something different, by offering a twist on a comic book staple — the shared universe. Except, for Vault, the shared universe — to be published under the banner “Cult Classic” and created and curated by writer and comedian Eliot Rahal — will eschew superheroes in favor of 1980s-inspired horror.

“Featuring shorts, miniseries, on-goings, you-name-it, Cult Classic is a shared, creator-owned universe without a single superhero,” editor-in-chief Adrian Wassel tells Heat Vision. “It’s like Goosebumps in comics but bigger. It’s nostalgic. It’s spooky. It’s heartwarming and heartbreaking. It’s a place for creators and fans to hang out and enjoy supernatural horrors, midnight mysteries and sci-fi thrillers, all linked together by the town of Whisper — the most haunted hamlet in the U.S. Really, Whisper is just being born, and already the talent crafting the creepy corners of this place is unreal. Cult Classic could not be entering the world at a better time.”

Ahead of the February launch of the first book in the line, Return of the Graveyard Gang, audiences can get their first taste of what’s to come in the Cult Classic line at this week’s New York Comic Con, via an ashcan being distributed by its creators, who include Vita Ayala, Daniel Kibblesmith, Paulina Ganucheau, Emily Pearson and Jem and the Holograms and Marvel’s America artist Jen Bartel.

Rahal, who writes one of the stories in the ashcan, is also the writer of Return of the Graveyard Gang, which he describes as “the Goonies gone wrong.”

“It’s a murder mystery miniseries about the horrors of growing up and growing old,” he teases. “Every step of creating things has been more rewarding than the last. They let me out of jail to tell this story.”

Featuring three stories — Zero, Witches’ Brew and Glitch — the Another Cult Classic Straight From The Casket ashcan is a glimpse of things to come. But for those unable to attend the show (which runs at the Javits Center until Sunday, Oct. 9), here’s the next best thing to picking up a copy — each of the three stories contained therein. 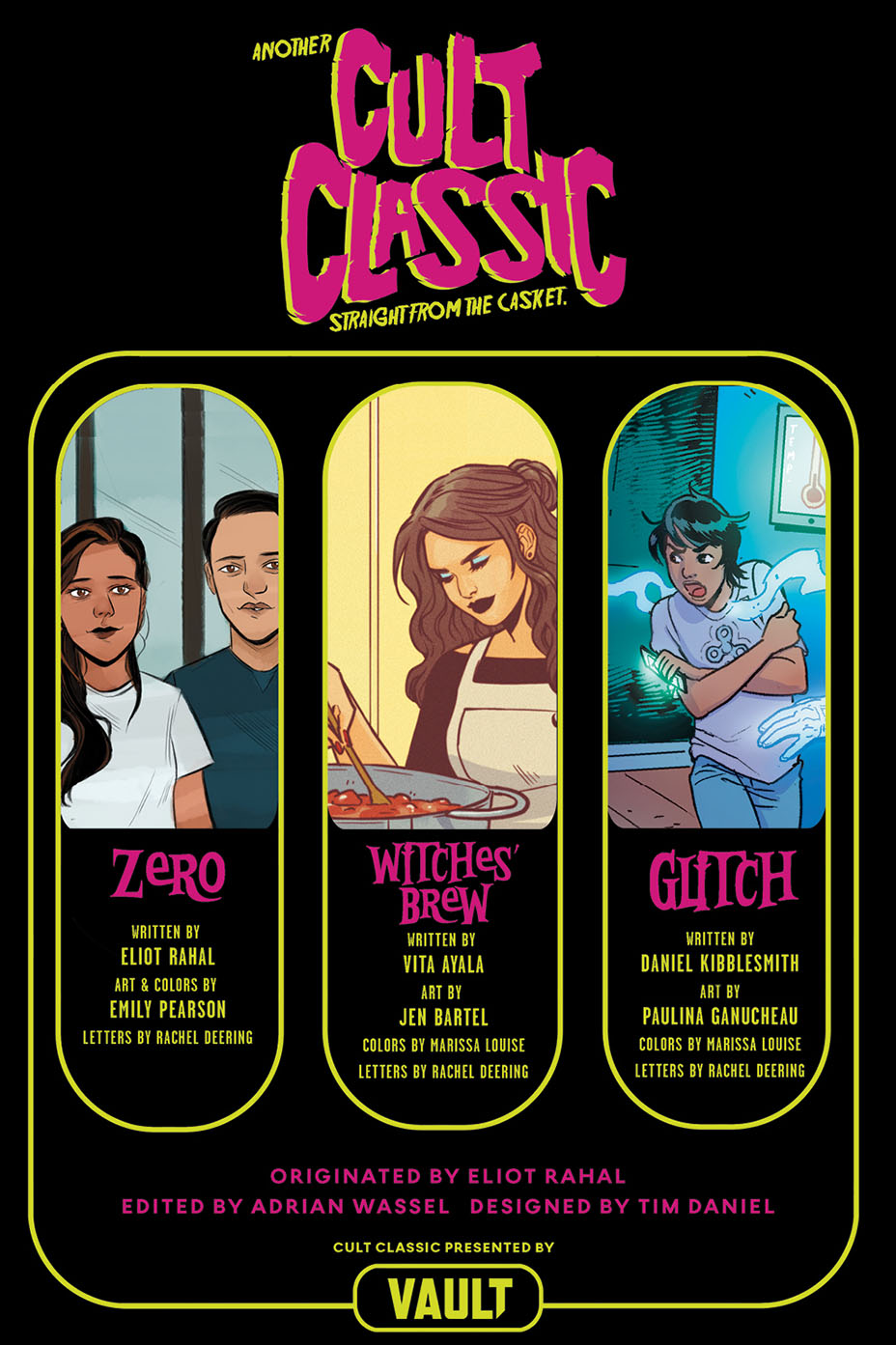 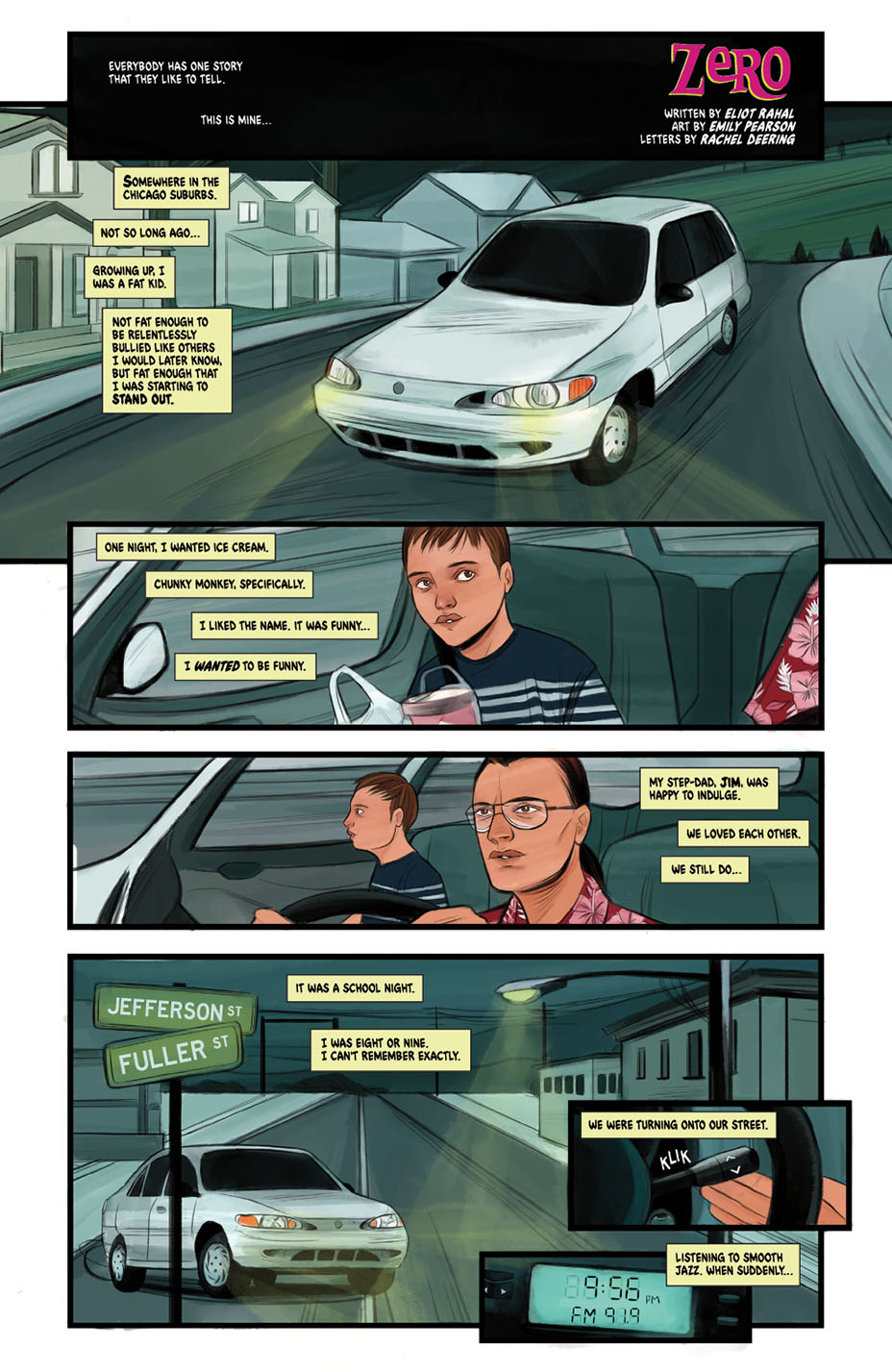 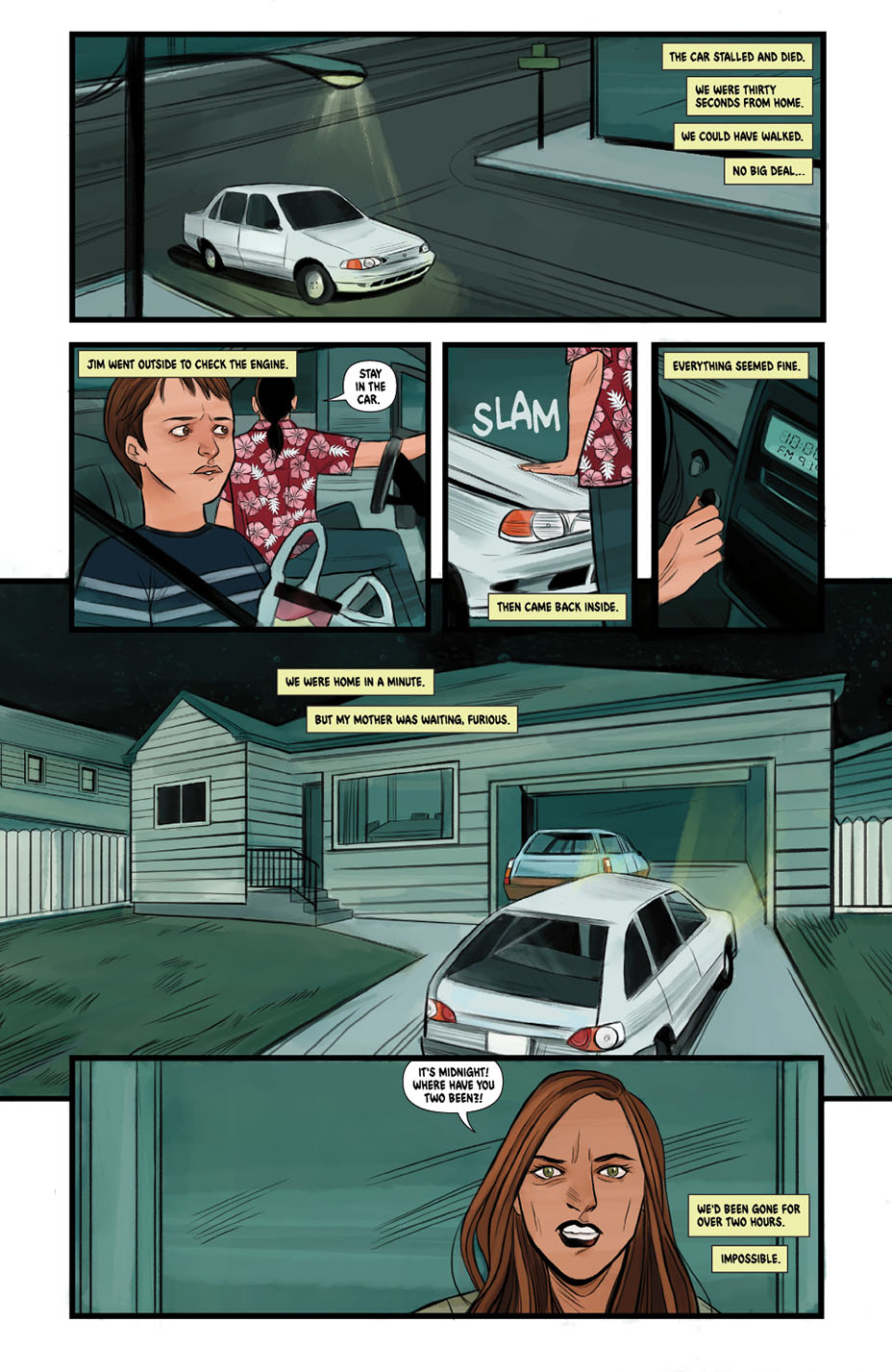 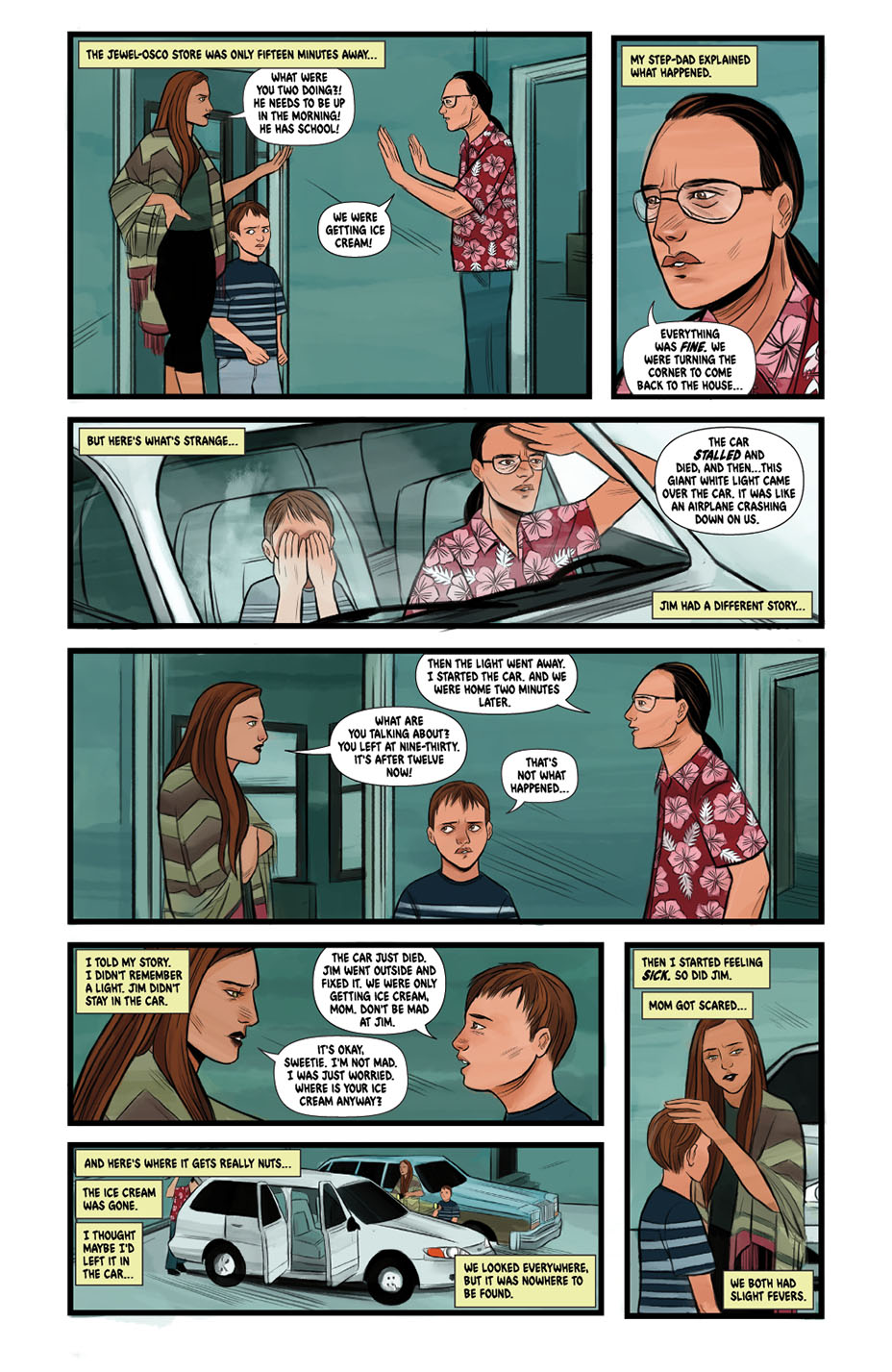 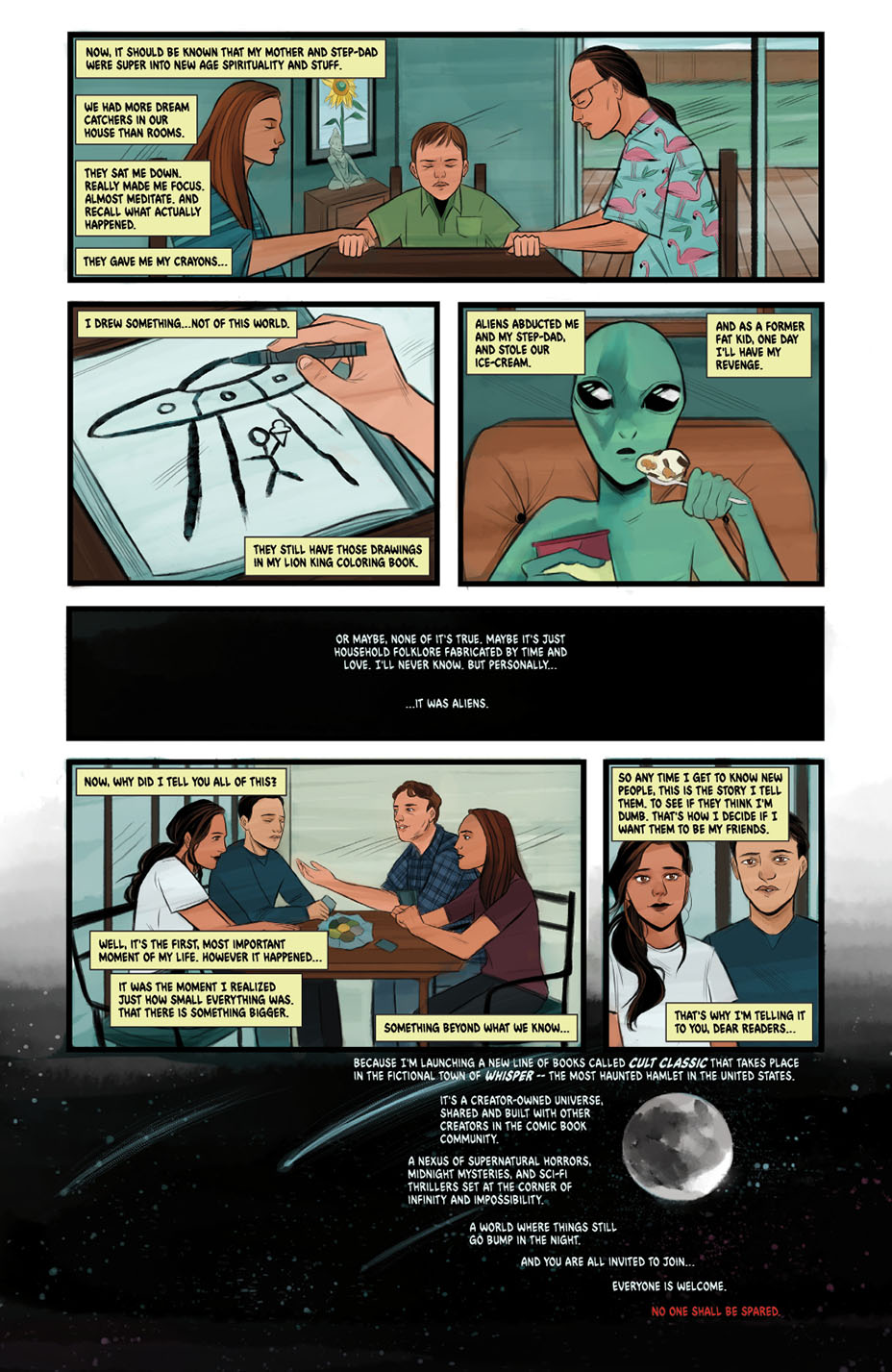 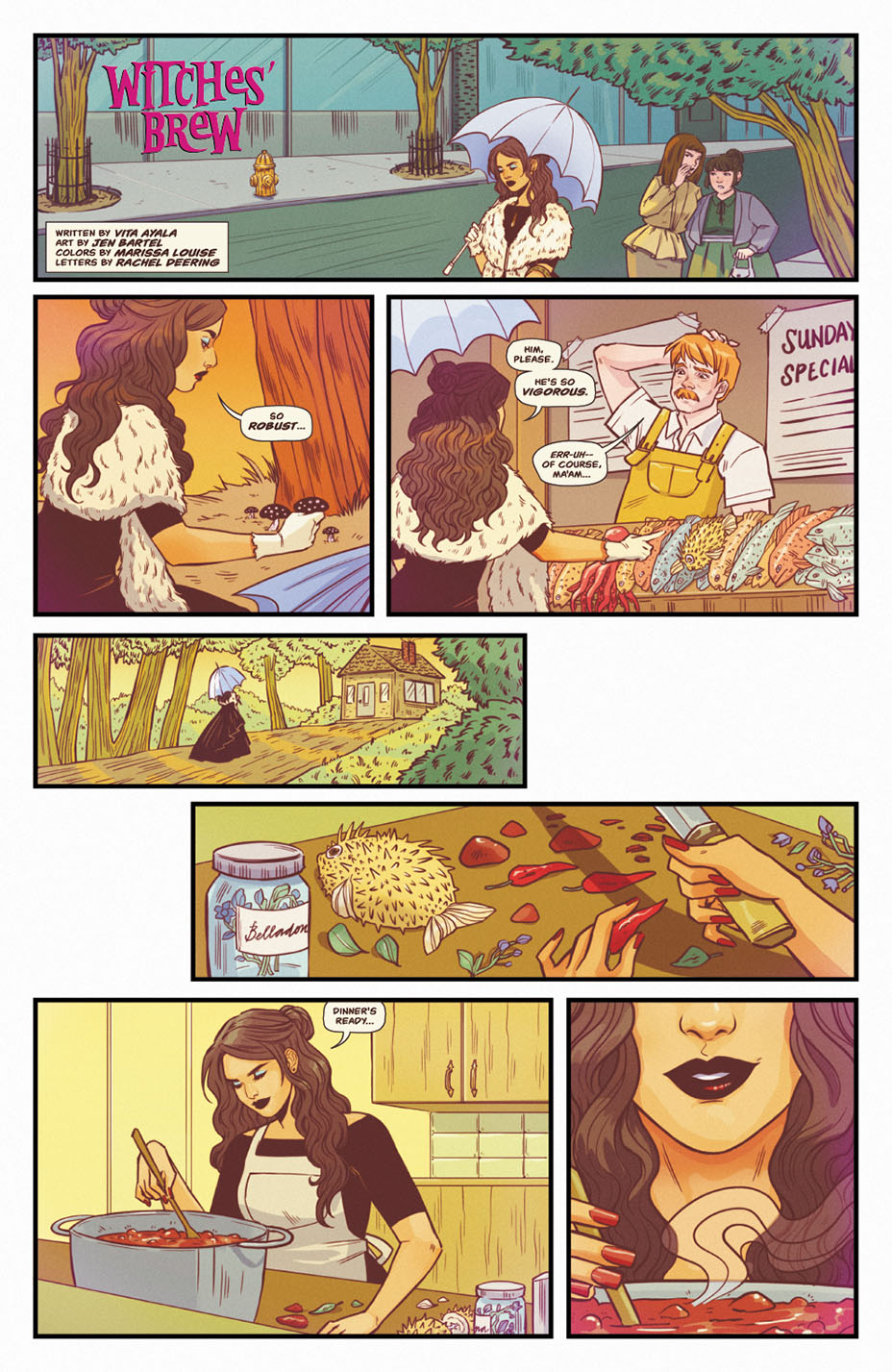 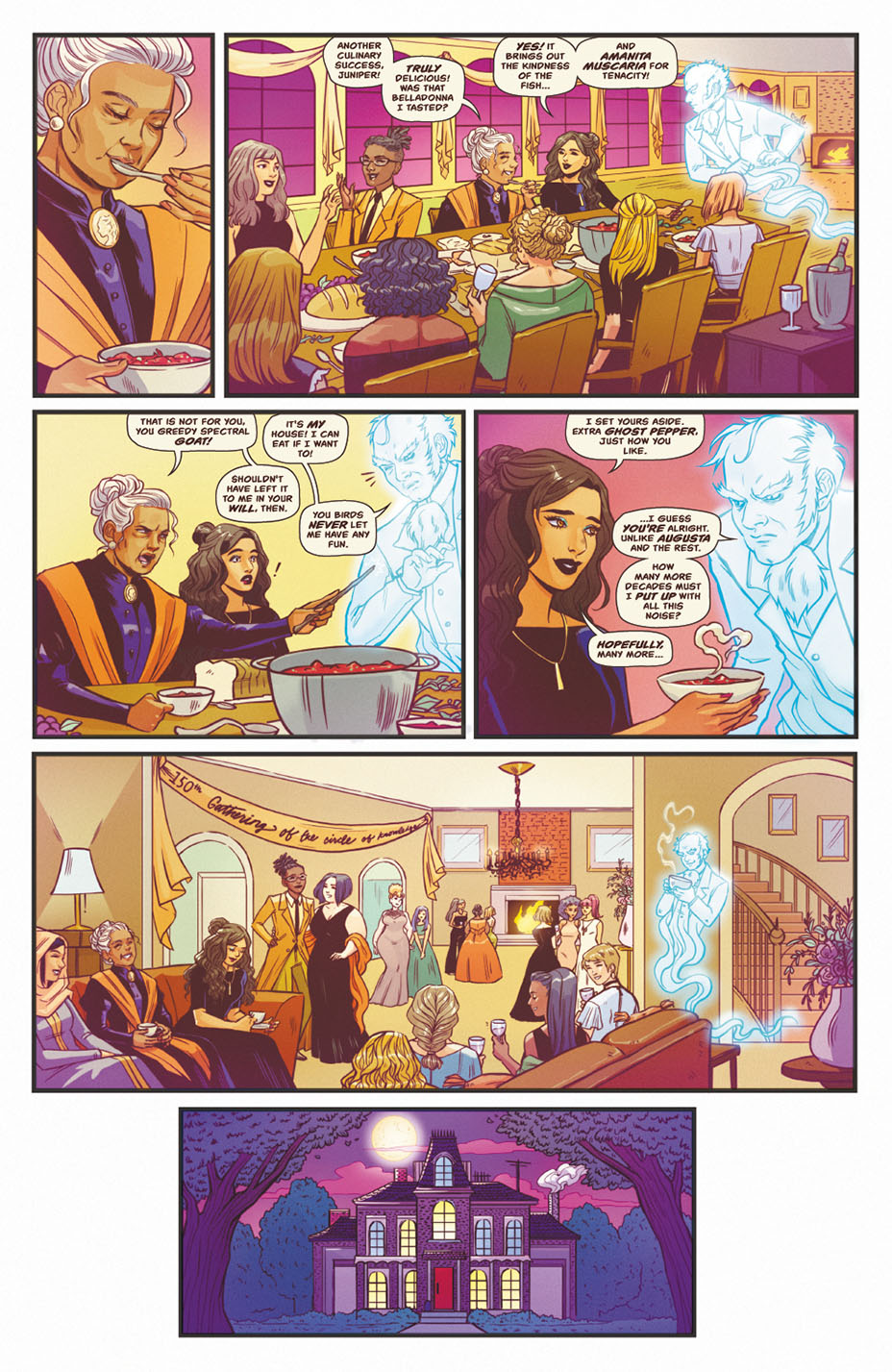 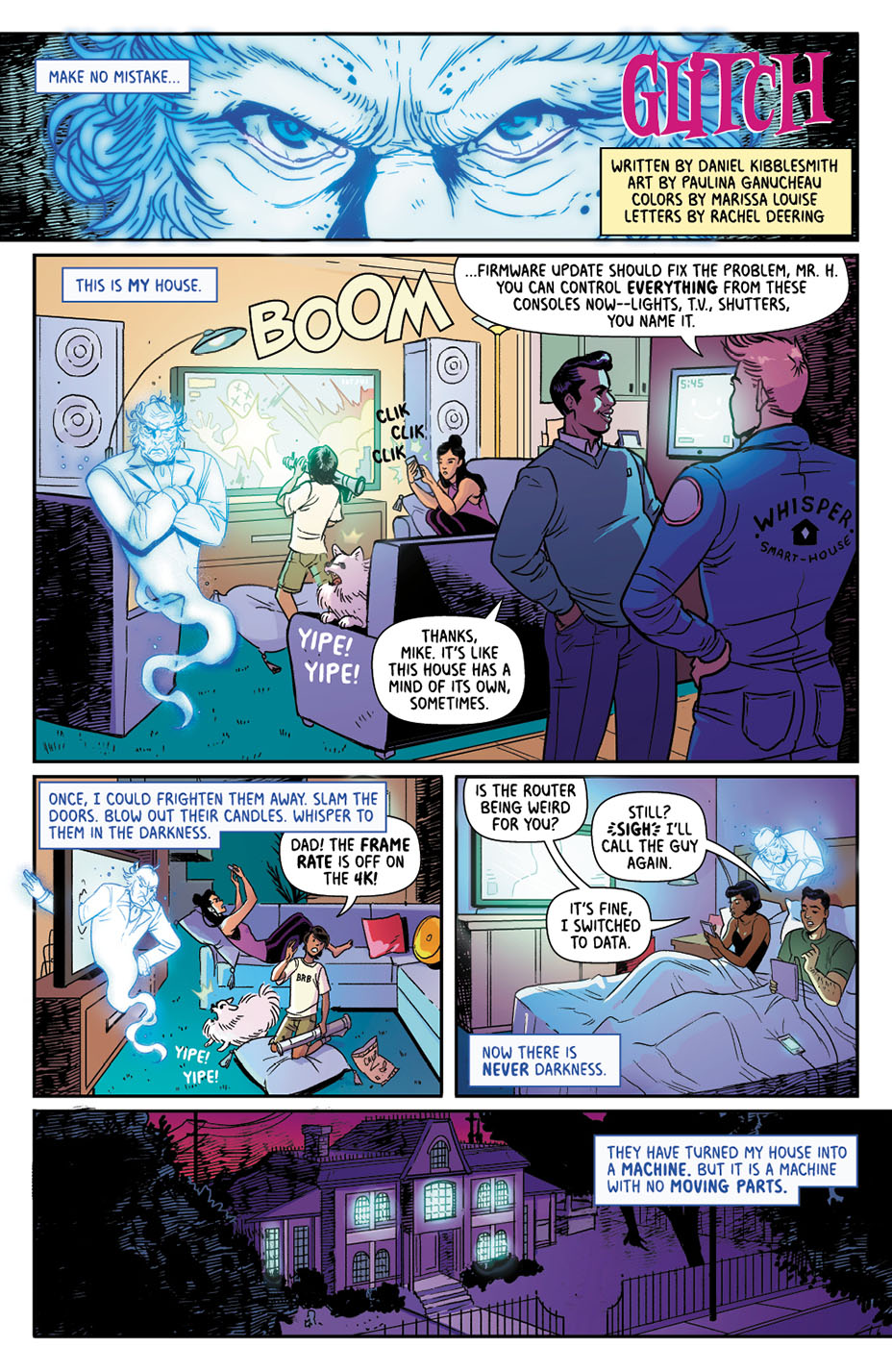 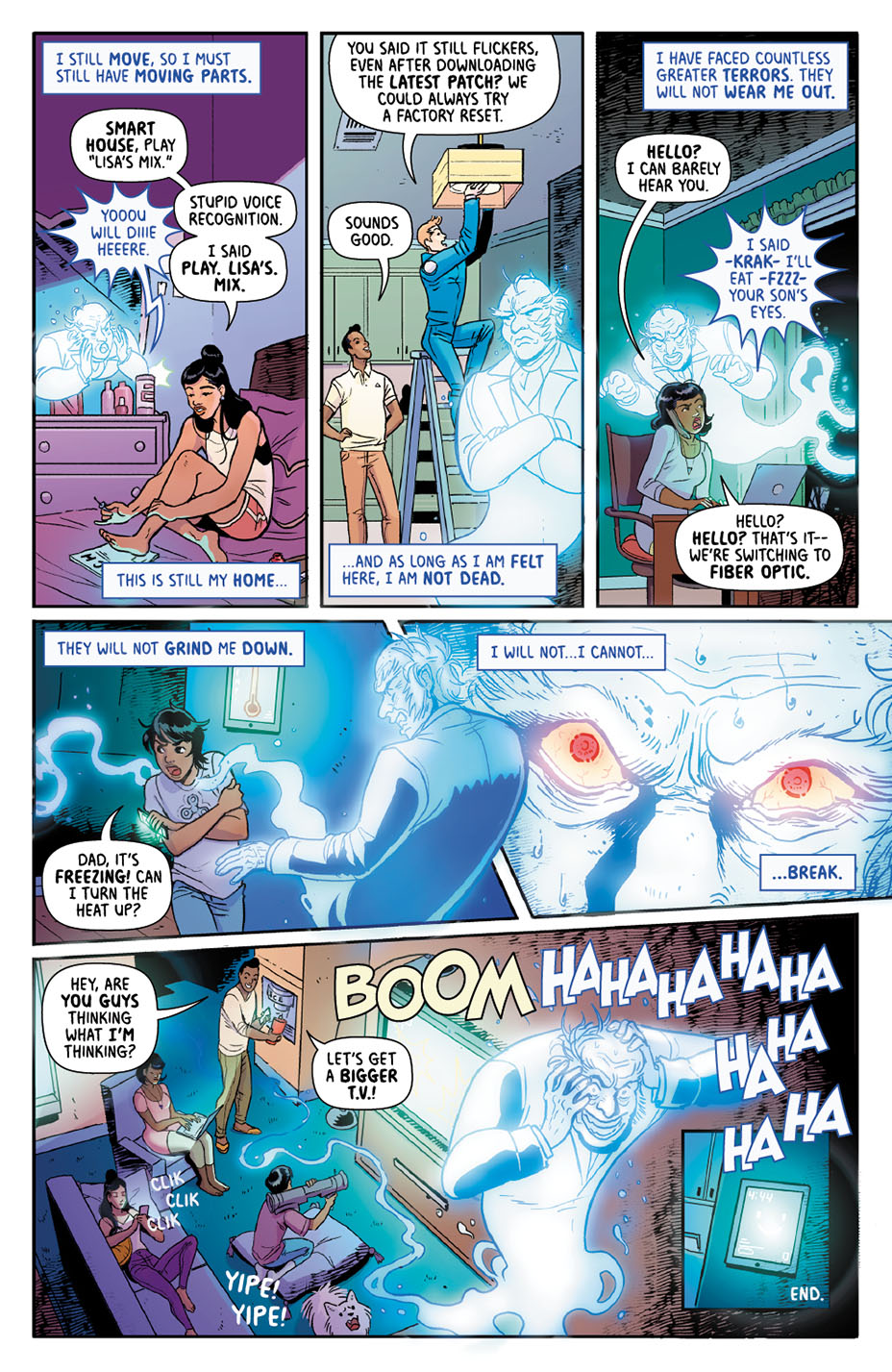 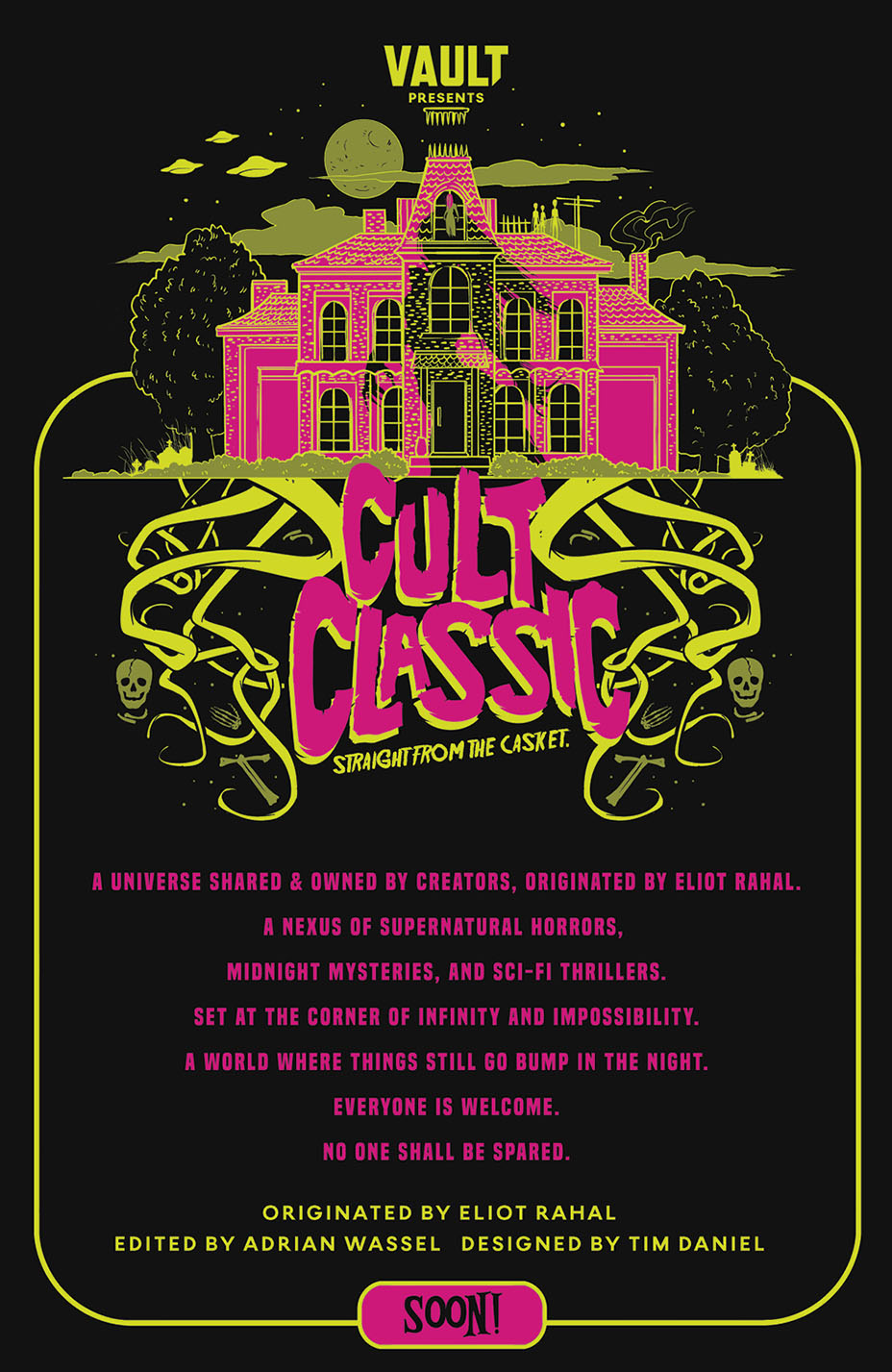 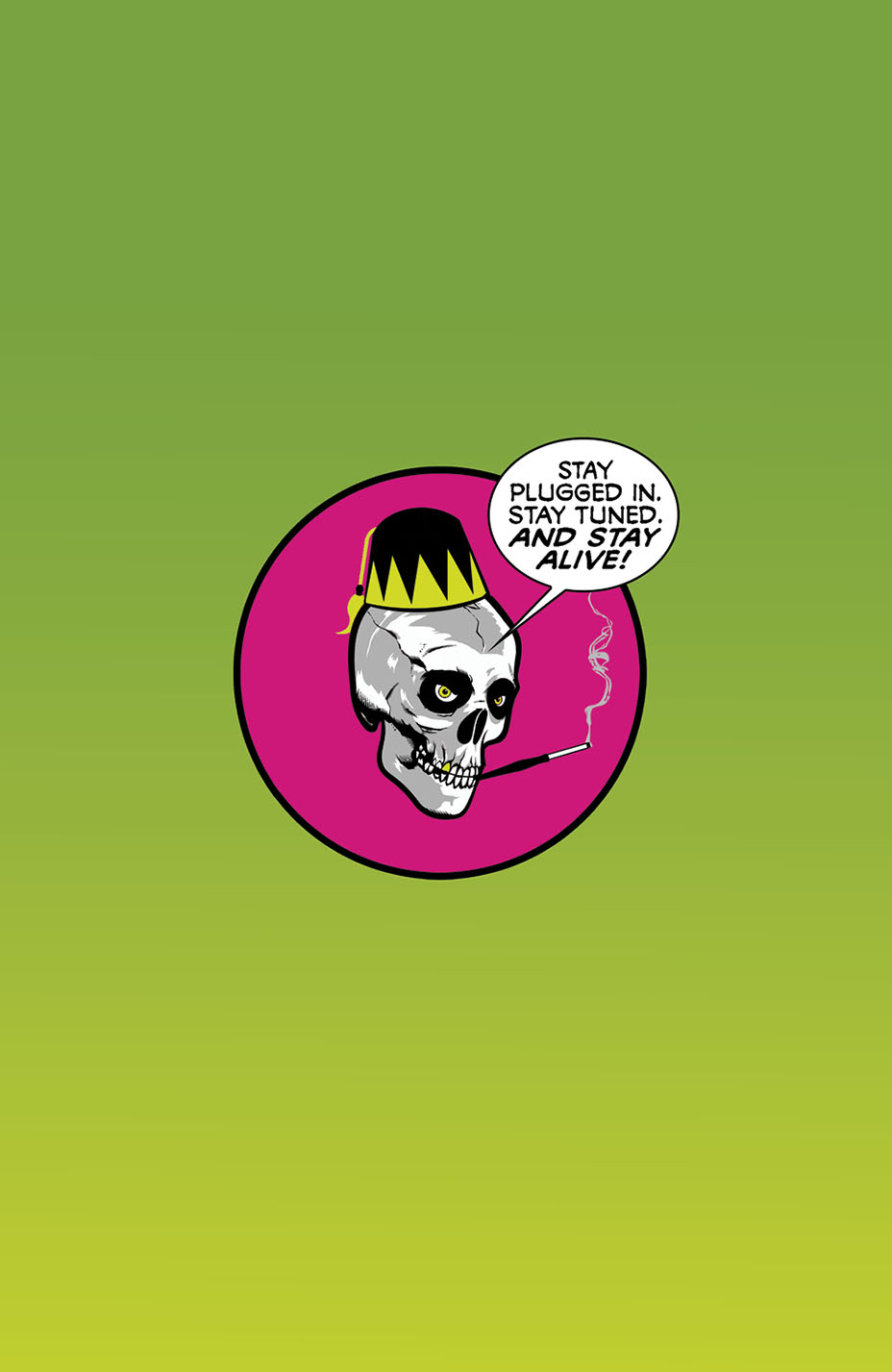 More information about the Cult Classic line will be released in coming months, ahead of its February launch. Keep up with Heat Vision‘s full New York Comic Con coverage here.

Comic-Con: Check Out 5 Vault Comics You Can Get Early in San Diego (Exclusive)