2018’s Fearscape introduced a new world — one in which humanity’s fears are made real — and the systems created to keep them at bay. Systems that started to fail when the world’s self-proclaimed greatest storyteller, Henry Henry, turned out to be something other than what he claimed to be. This year, Vault Comics shows what happens next in its new series, A Dark Interlude.

Created once again by Ryan O’Sullivan and Andrea Mutti, A Dark Interlude expands the story and brings Henry, The Muse and the other characters from the acclaimed 2018 series back for a second go-around, but according to the self-aware, unreliable Henry, it’s most definitely not a sequel to the earlier work — unusually for a fictional character, he wrote a statement explaining his point of view, which can be seen below, alongside the covers for the first issue and interior artwork from Mutti and colorist Vladimir Popov.

The first issue of A Dark Interlude, featuring covers from Ariela Kristantina, as well as Nathan Gooden and Tim Daniel, will be released in November 2020. And now, a word from the story’s protagonist.

Dear reader, kindly ignore my publisher and whichever clickbait, data-selling, privacy-ignoring “entertainment news” website they have elected to run this advertisement on; A Dark Interlude is not a sequel to Fearscape. I would never dream of contributing to society’s paunched glut of never-ending stories. Originality died the day the child-reader cried “more”, and the parent-author obeyed.

While it may be true that A Dark Interlude begins where Fearscape ends, that all of the characters from Fearscape reappear, that the Fearscape itself also reappears (still as a metaphysical realm beyond our own, where that which we fear most takes physical form); to take these coincidental continuances as indicative of the work-as-sequel is to misunderstand the primary function of all literature. I speak, as well you know, of the anxiety of influence.

Our inspiration comes not from the gods, but from our fellow man. How often do we imagine a story of our own creation, seemingly from the ether, only to discover it already exists in a book penned by another? (Perhaps a book we own! Perhaps, even, one we’ve previously read!) Humanity is a coral reef, largely sharing the same thoughts. So to the franchise-fetishists I ask — is all literature a sequel to Dante? To Tolstoy? To Shakespeare?

Of course not. The sheer concept is lunacy. And yet, the thought is appealing. The entirety of human literature as one long, single, narrative. I wonder, how would such a story end? (And who would dare try to write it?) 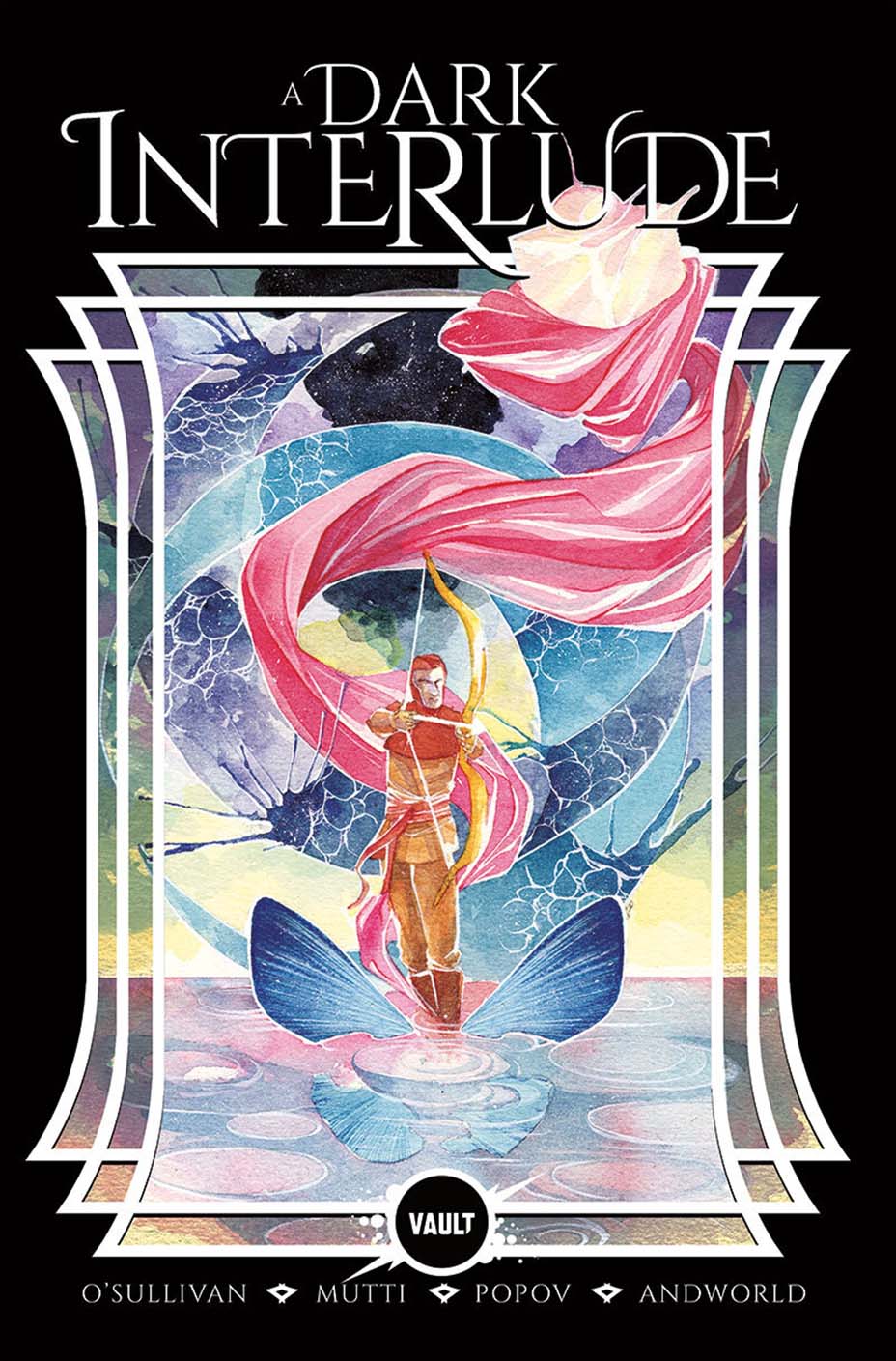 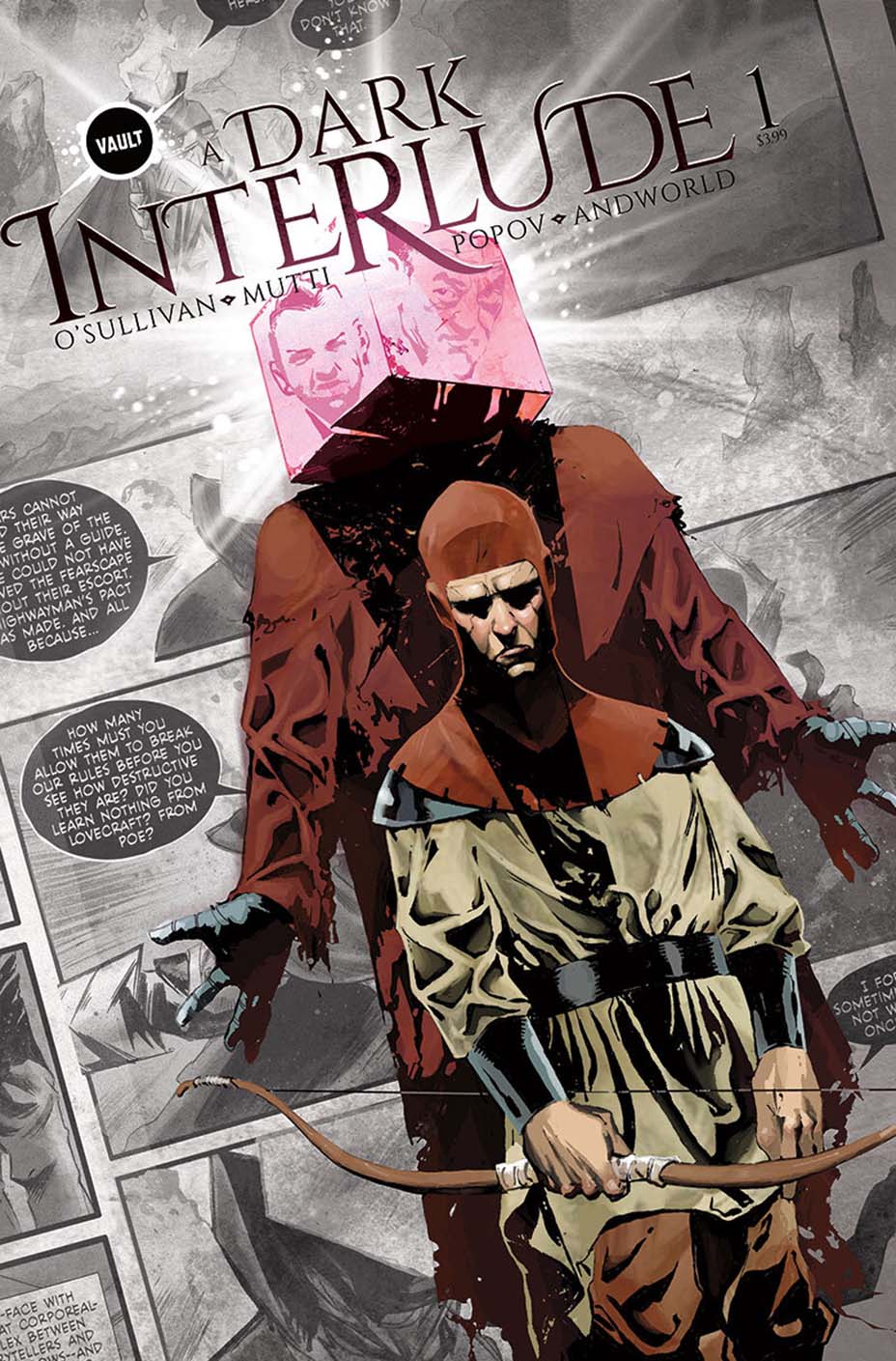 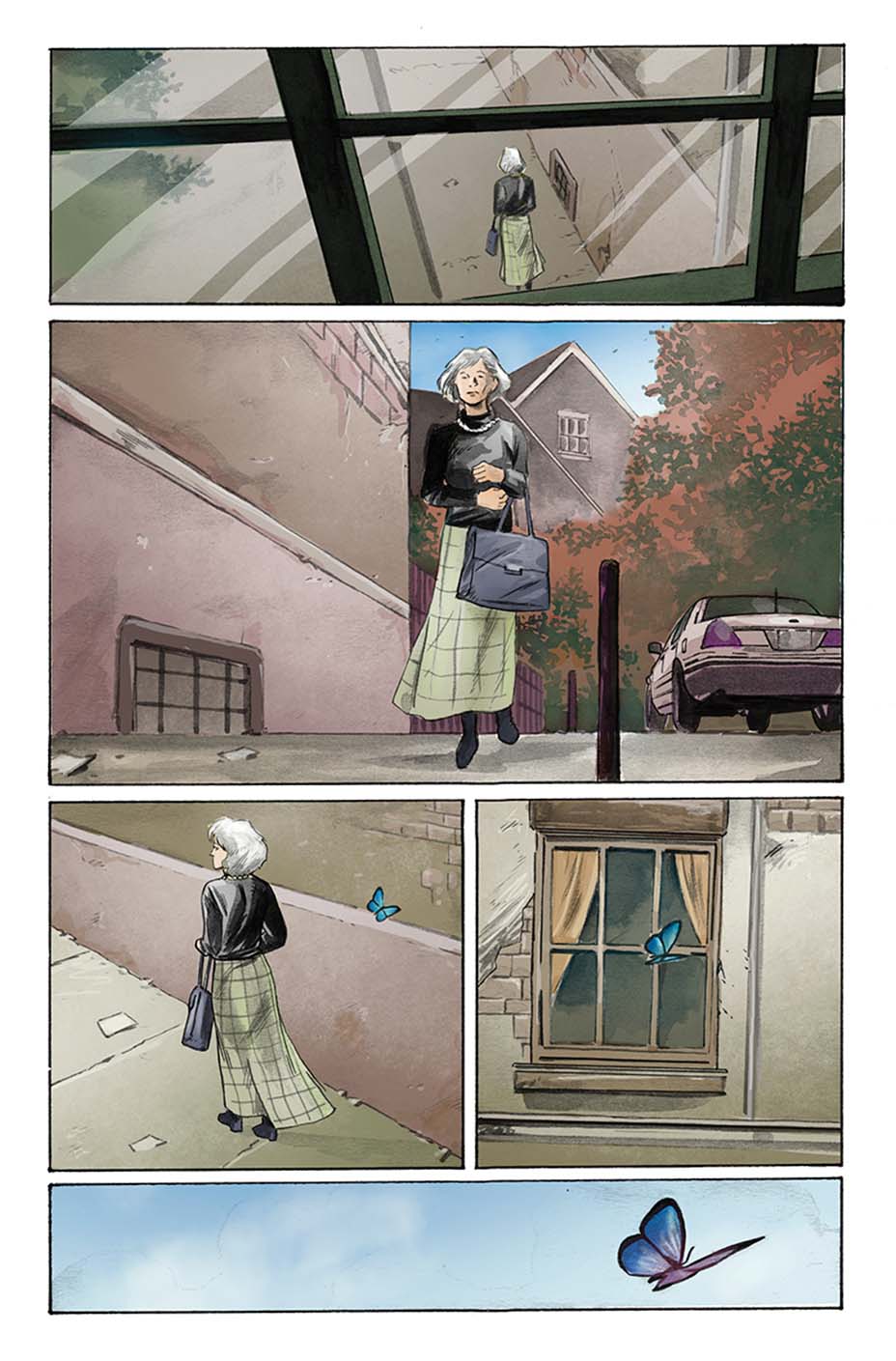 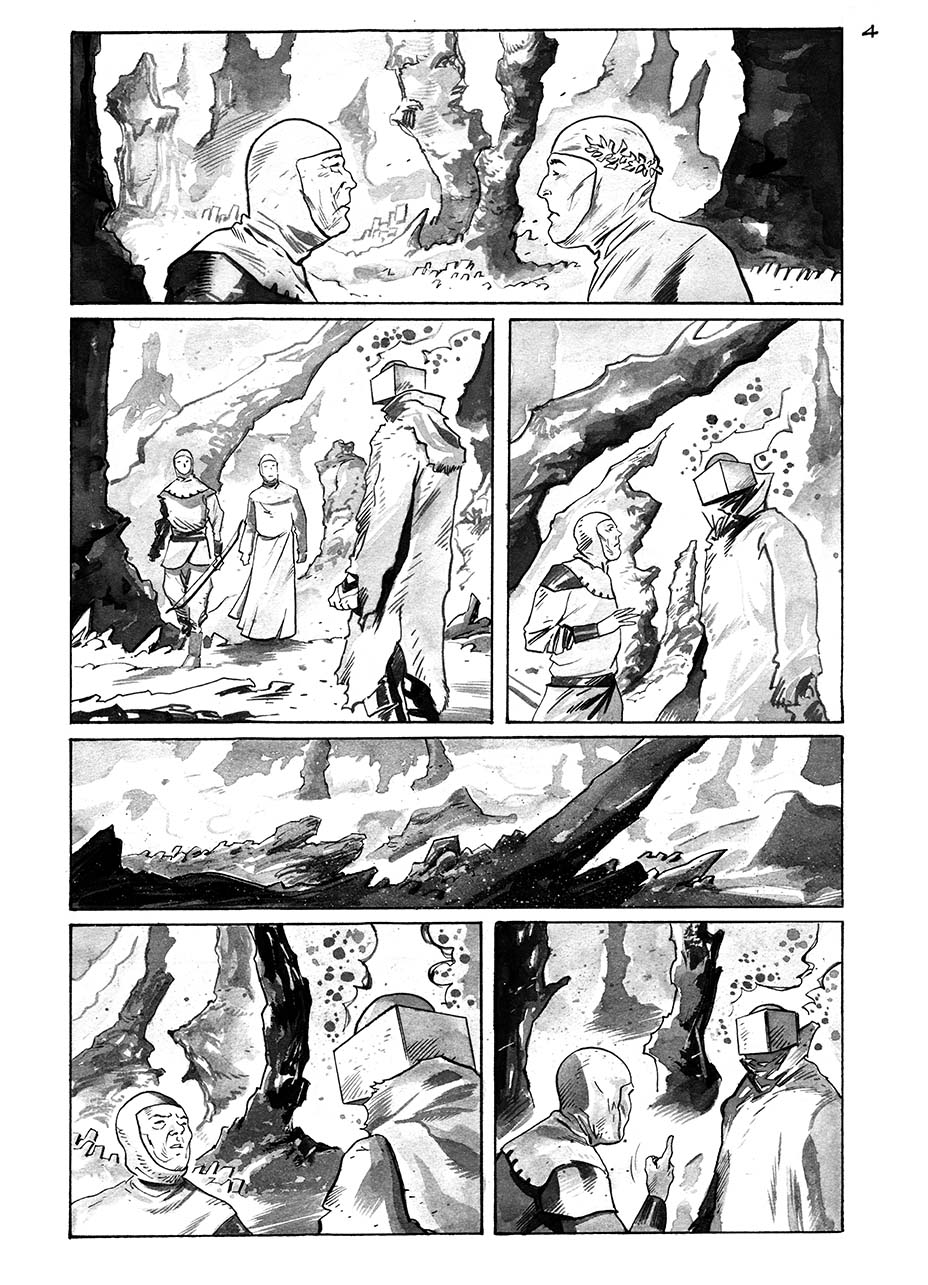 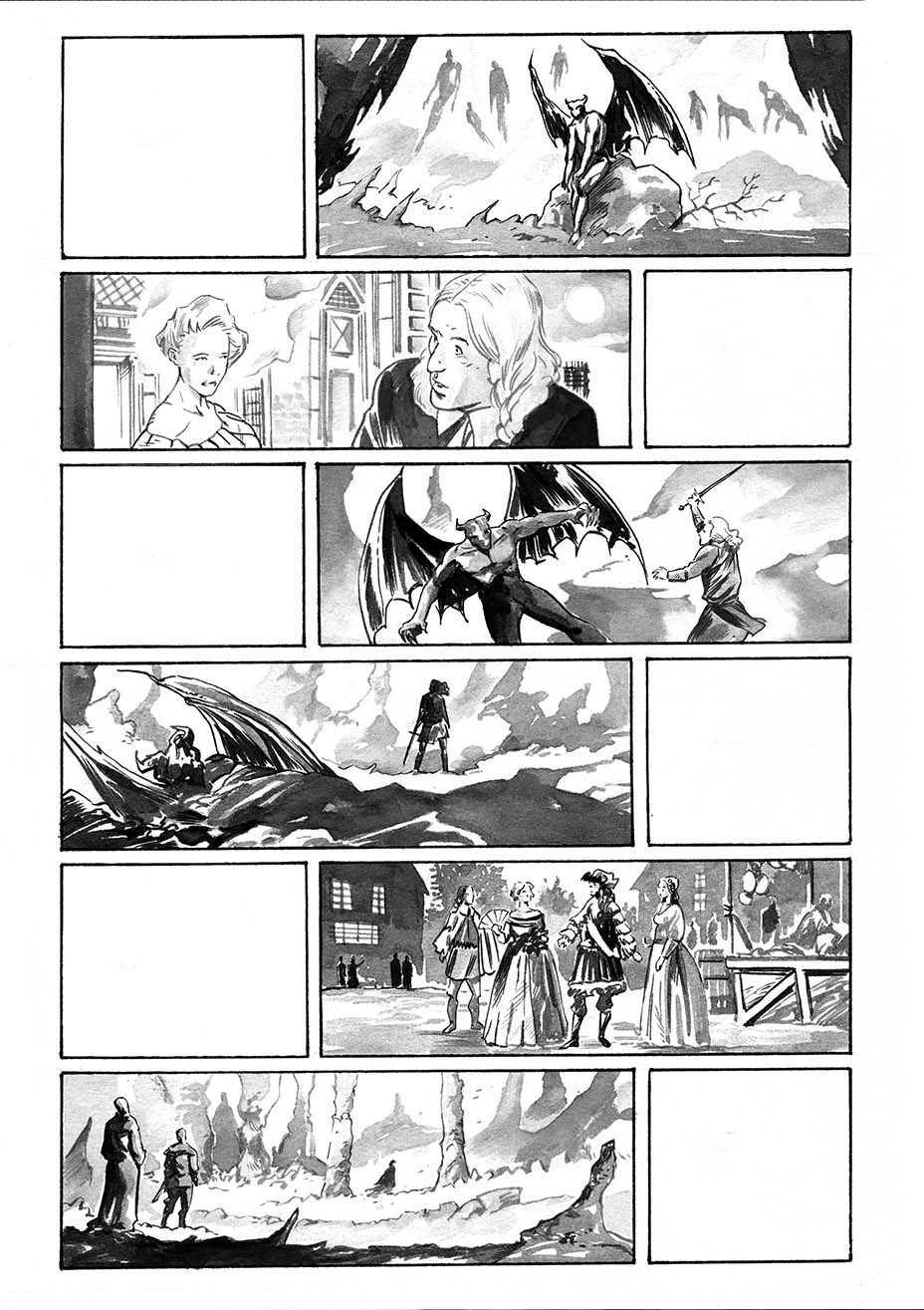