Who has time to meal prep when you’ve got a premiere to get to?

Hollywood stars are turning to services that deliver baby food right to their front gates, and yes it’s organic and vegan.

Jessica Alba, Armie Hammer and Emily Deschanel are among the fans of plant-based companies like Raised Real, Yumi and Little Foodie Club. “It’s not possible to be cooking fresh meals in a trailer,” says Deschanel, who had sons Calvin and Henry while she was working on the crime drama Bones. 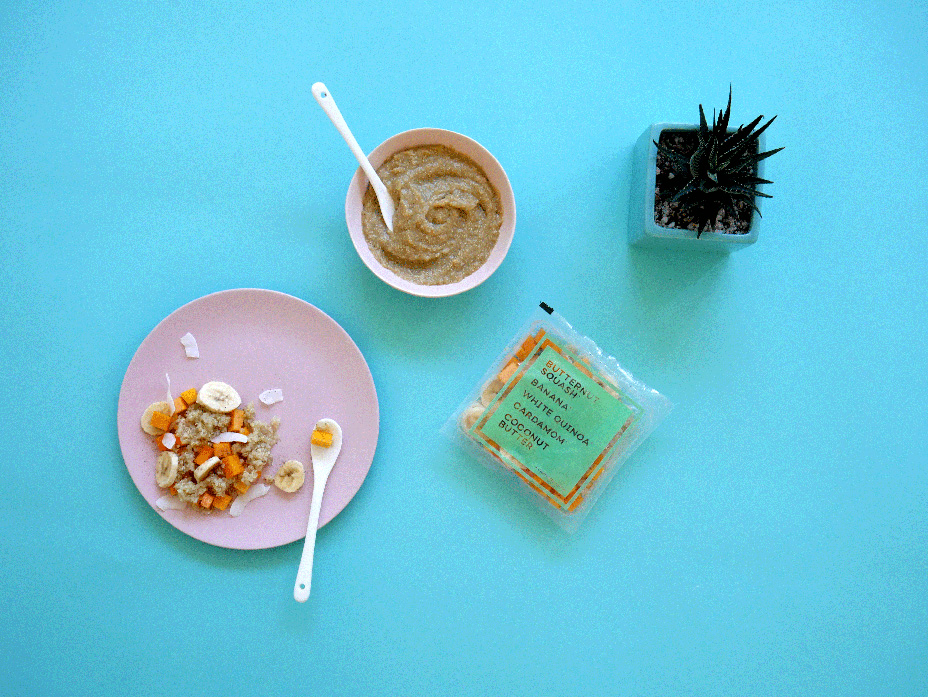 Merea even offers a Baby Food Hotline, and VIP clients can divert food delivery to a temporary address when they’re on-set or vacation.

“They just text us and tell us, ‘Hey I’m out of town but I’m going to be in Austin. Can you send my food there?’ Absolutely we can,” he says.

Los Angeles-based delivery company Little Foodie Club sources organic ingredients from local farmers’ markets. Baby purees are delivered flash frozen, with nutrients locked in not long after harvesting. The company counts Molly Sims, Zach Gilford and Casey Wilson among its fans. Gilford tweeted his approval: “Our daughter literally tries to eat the bowl she loves it so much.” 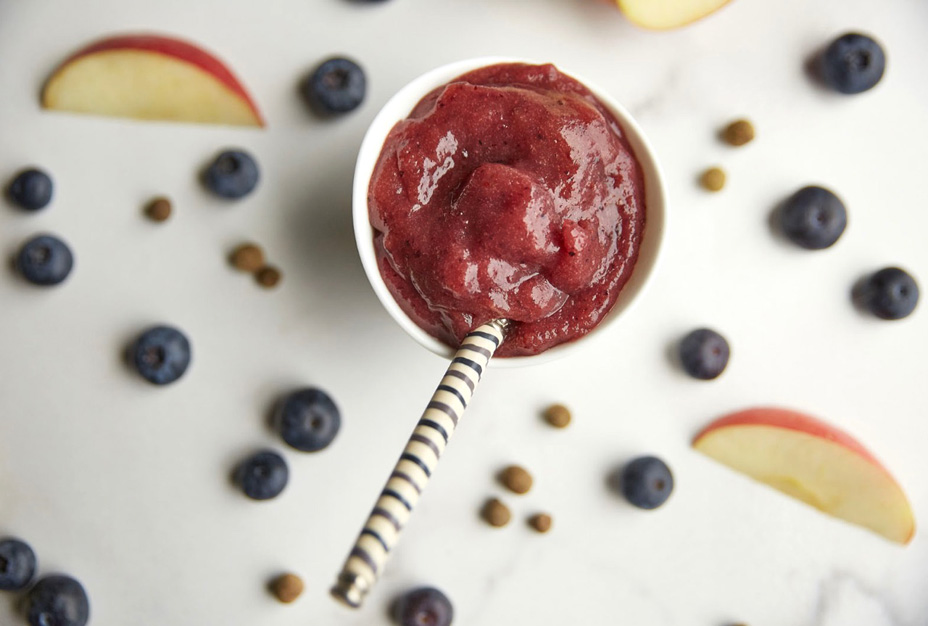 Actor Bailey Chase (24: Legacy) and his wife Amy are also devotees: “It helped save me time and energy on cooking their food, which was a blessing,” says Amy Chase. 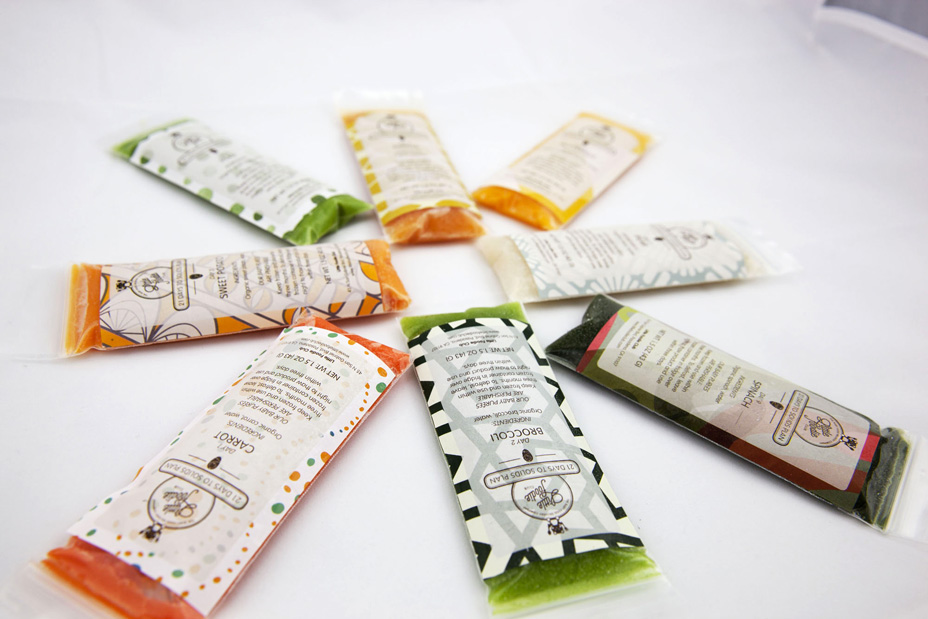 Yumi is another Hollywood fave: Alba, Sims, Hammer and Deschanel are customers, along with Jamie-Lynn Sigler (The Sopranos), Steven Yeun (The Walking Dead), Lyndsy Fonseca (Agent Carter) and Caterina Scorsone (Grey’s Anatomy). Plans start at $35 a week, and chefs prepare the meals and ship them fresh to your door with ice packs. The food is made in Los Angeles, free of common allergens including gluten, and are all vegan and organic.

Deschanel says she’s been vegan for 25 years since watching the documentary Diet for a New America in high school, and wanted her kids to eat plant-based as well. “The thing that hit me the most was the animal cruelty in the factory farms, and I was also struck by the environmental impact of eating meat and dairy, as well as what happens to your body.” Her kids loved Yumi’s pumpkin pie, and learned to say early the L.A. adage, “Is this vegan?”

“We’ve been overwhelmed by the demand from Hollywood, which has been almost entirely driven by word-of-mouth buzz,” says co-founder Evelyn Rusli.

“We’ve asked several of our VIP clients to nominate seasonal ingredients, which have become the base of new meals. We even created a new bib, what we like to call our ‘baby hazmat suit,’ because a Hollywood executive asked us to recommend a full coverage bib that was also cute,” Rusli adds.

Dr. Sonya Sethi Gohill of Brentwood Pediatrics says the main concern for children on a plant-based diet is getting enough nutrients, vitamins and minerals like B12, iron, zinc or calcium. “Work with your pediatrician and possibly a nutritionist to make sure your child isn’t ending up with deficiencies,” she says. “Are we getting enough protein? Are we having beans? Are we having tofu or lentils?” Gohill says it’s doable, but parents may need to supplement with vitamins. 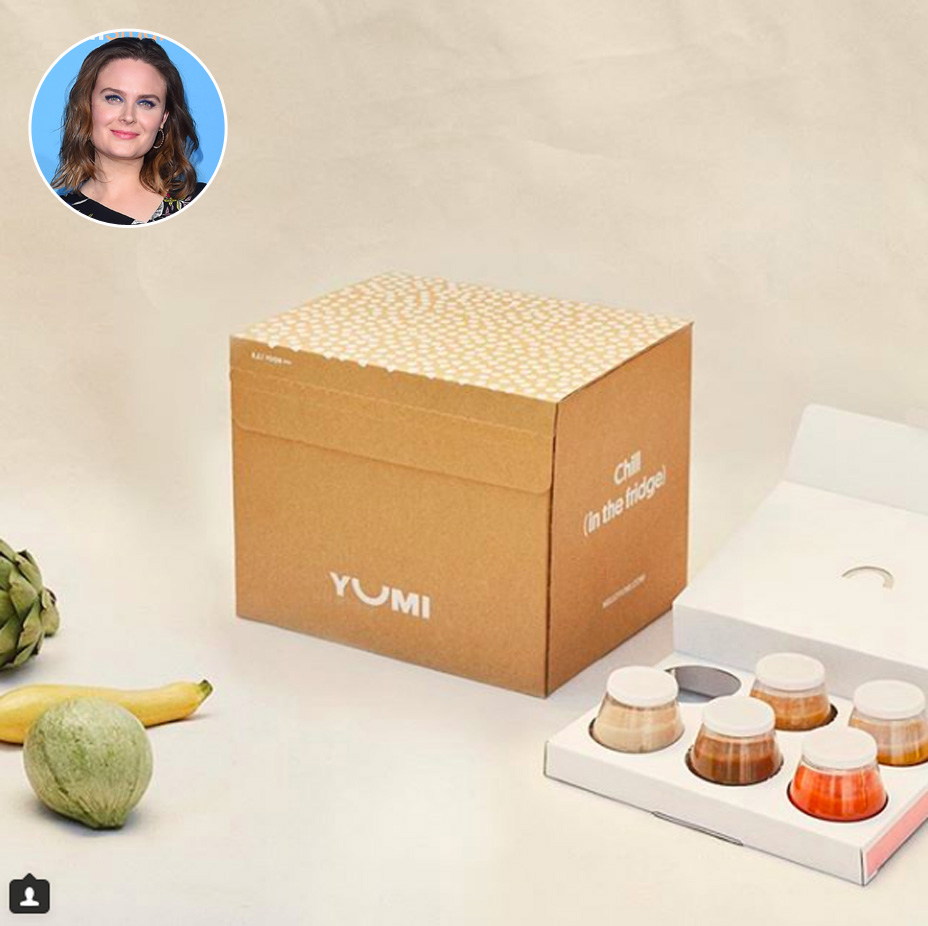 Working parents already have enough on their plates to deal with putting food on them, says Merea of Raised Real. “But just because they’re super busy and they love their job, that doesn’t mean they don’t have high expectations on how they want to be involved in kids’ lives.”