While Venice has always been a much more manageable festival than Cannes or Berlin, the city itself can often feel unbearable, as tourists descend in greater and greater droves each year.

As the festival attracts more and more A-list talent each year, lines for festivalgoers to grab an aperitivo or quick lunch each year seem to be running longer and longer. Press and audience numbers are way up as well.

True festival insiders know that the trick is finding a spot that they can rely on year after year, that they can count on as their own. Whether it’s a restaurant, a villa, a painting, or even a cinema to escape into the movies, some regulars shared with THR a few spots where they feel most at home each year. 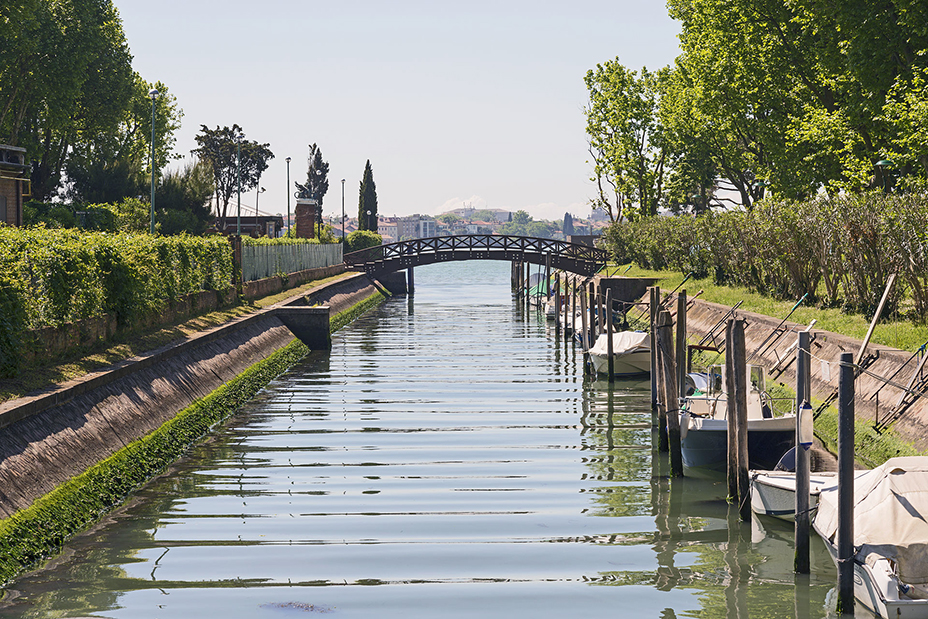 “Venice during the tourist season can be a nightmare, but deep down I still love it. My grandmother was from Venice and when I was young she transmitted her love of the city to me. While it’s hard today to imagine how the city was when she lived there, there are still some places where, for a second, you can imagine Venice as it once was. One of them is Trattoria Al di Porto, a delicious spot in the most overlooked part of the city: Sant’Elena. It has typical food, a low volume of tourists and it’s in a great location. I’ve only eaten seafood there, and I wouldn’t suggest getting anything else. I always eat tartufi di mare, raw of course, and scampi, raw or in pasta.” 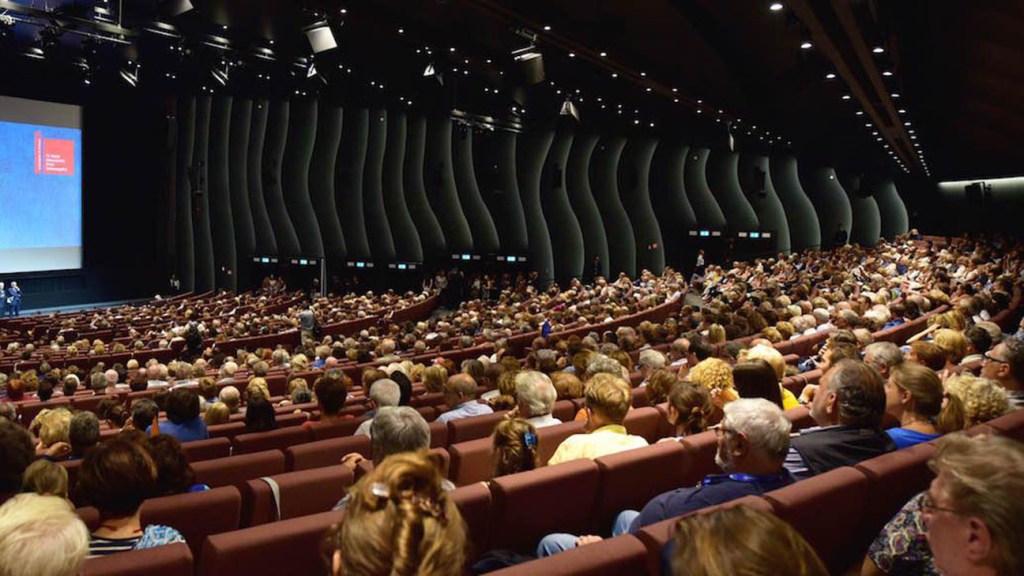 “A place that means a lot to me in Venice is the Sala Darsena, formerly known as the Palagalileo. As a cinephile, it was (and still is) an important place for me, a place where I learned a lot. A memory I cherish in a special way is the one of the premiere of John Carpenter’s Ghosts of Mars. We were queuing, eagerly waiting to discover the Master’s new work. But before the screening, all hell broke loose. A thunderstorm swept us all away. To this day I can’t remember seeing again such a heavy rain. We were soaking wet when we finally went in and everyone immediately undressed: we watched the film in our shorts, bare chested, barefoot… completely wet. But as soon as the screening began, we forgot everything. An anecdote, for sure, but I think it tells a lot on why certain places matter more than others.”

I have two recommendations in Venice outside of the ordinary route. One belongs to a wonderful jewelry designer who was a fashion stylist but at a certain point in his life decided to leave the jet-set fashion world, but still continues to make women beautiful. He opened a cozy little art shop in a hidden square in the city of Venice, Palwer, with elegant and refined jewelry. Alessandro, the owner, has a sophisticated touch in everything he does in his life so it is very worthwhile to go there, to meet him and maybe buy one of his wonderful creations.

The other suggestion I have is to make a trip to Burano, the island of merletti (lace), half an hour by water bus vaporetto from Venice, full of wonderful little houses painted in brilliant colors. Have lunch or dinner at Gatto Nero, a traditional wonderful trattoria where you can experience all the tasteful dishes of the Venetian cuisine together with delicious wines from the region. So, shop and eat, Venetian style. 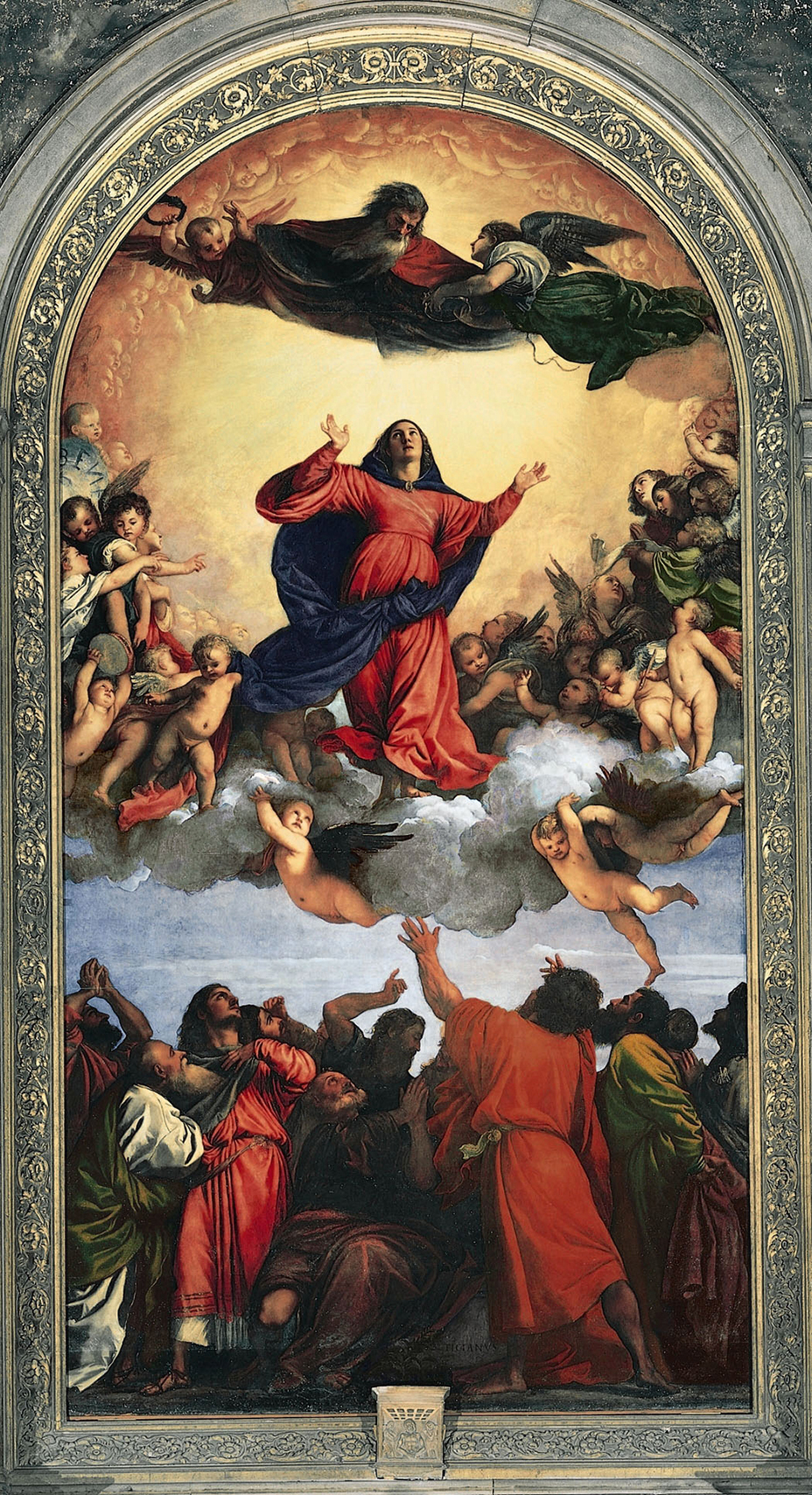 One of my favorite spots in Venice is the Titian painting “The Assumption” inside the Basilica of Santa Maria Gloriosa dei Frari because it is a moment of pure peace and meditation. I am always fascinated by the perfect composition of Titian’s Masterpiece: the Assumption of the Holy Virgin and the worshipping gestures of the Apostles. The altarpiece, nearly seven meters high, remains one of the most important works of Renaissance artwork. Titian painted “The Assumption” when he was just over 30 years old. It was such an innovation at the time and it remains so today. It’s well worth a visit on any trip to Venice. 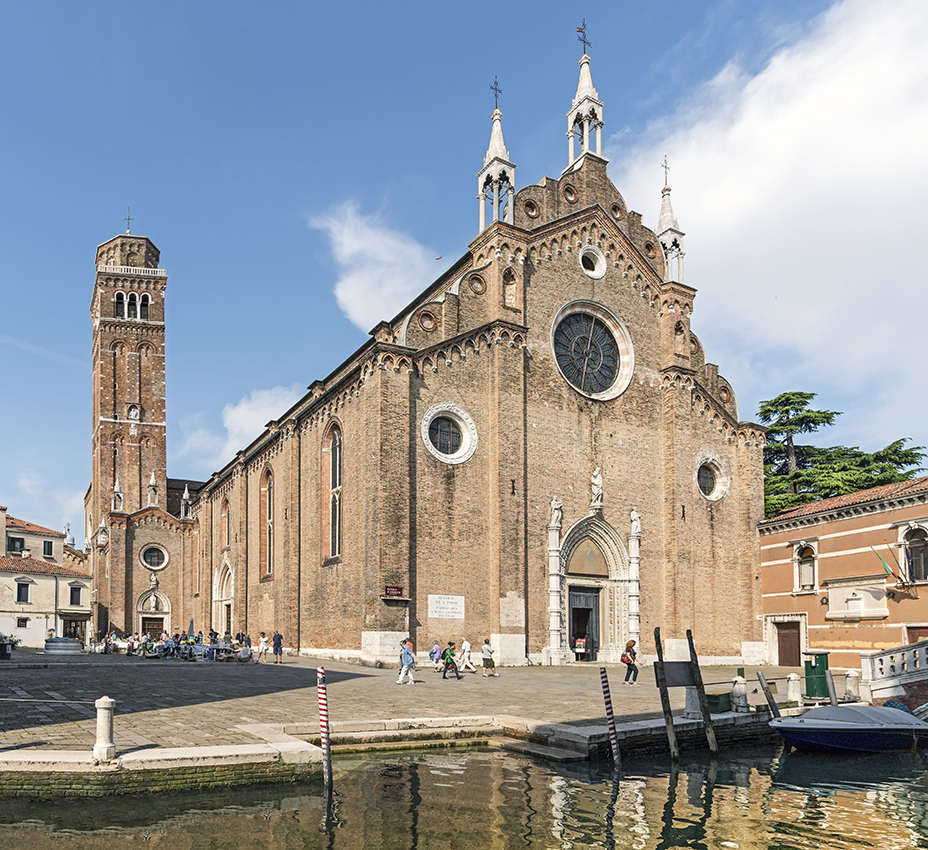 A few steps from the Hotel Excelsior, a Venetian painter named Tito had a beach house built in the 1950s. I knew the house and its owner, Counts Zavagli, thanks to Marina Cicogna. We decided there in 2004 to found the Giornate degli autori (Venice Days) and that we would then pitch our tents for our Villa degli Autori (Authors Villa). A large terrace faces the sea. There’s a huge green garden and a flat roof where you can see the sea and the lagoon together. Since then, all the directors who come to the exhibition know where to find a glass of Prosecco, a quiet place and colleagues from all over the world. There have been the greats and also the beginners, the stars and also the friends. And every night, when I go to sleep in my room on the ground floor, you hear them talking in the garden, dancing on the terrace, becoming friends for life.