“This is an opportunity that’s born from chaos.”

So says Ben Kusin, co-founder and co-CEO of VENN, a new network focused on the video game and streaming industries and cultures, of his newly-formed company’s decision to move up its launch from this fall to July amid the coronavirus pandemic. “VENN is the nexus of gaming and media and, while most industries have stagnated, these two have taken off,” he tells The Hollywood Reporter.

With “shelter-at-home” orders in place across the nation, video game and streaming usage has skyrocketed in the U.S. With VENN, Kusin and co-founder, co-CEO Ariel Horn are hoping to fill a “void” left by so many Hollywood projects shuttering to “make entertainment, make people happy and offer an escape from the problems of the world.”

Originally set to launch in the latter half of this year, VENN, billed as the “MTV of gaming,” will now debut in July across various platforms, from AVOD broadcast offerings to streaming hubs such as Twitch and YouTube.

“It’s going to be everywhere,” Kusin says. “We’re calling it a universal network — that means that anywhere that consumers are consuming content.”

“There was a nagging sensation that there was a void that needed to be filled in this crossover of gaming and entertainment,” Kusin says. “G4 shuttered just before the rise of gaming and since most TV networks have been stuck negotiating carriage fees and distribution, we’re coming in with a fresh perspective and business model and that’s what’s allowing us to go directly after this market.”

“We believe in the model that was created back in the 90s. We believe in TV and creating that space where you can go and be with others who have the same passions as you,” adds Horn. “Back then, MTV used music as a lens of the pop culture. We believe if MTV were looking at the market now, they’d be looking at video games.” 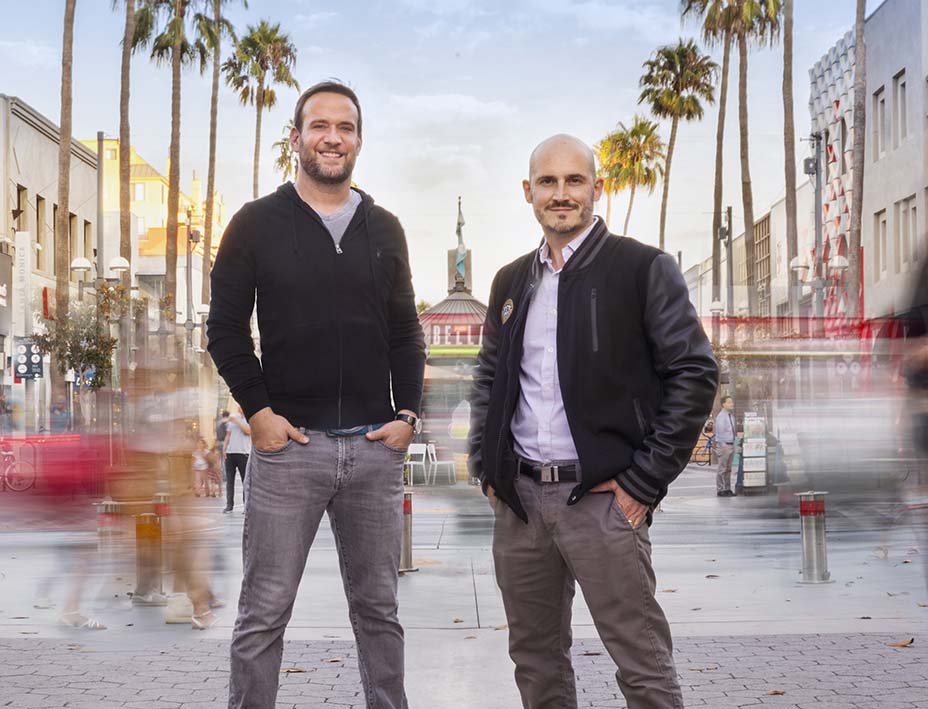 Both Kusin and Horn come from gaming and media backgrounds. Horn formerly served as a marketing exec at NBC Sports and was global head of esports content for Riot’s League of Legends Championship Series. Kusin, meanwhile, worked in marketing at EA for franchises such as Medal of Honor and The SIMS before becoming global director of new media and strategic alliances at Vivendi Universal Games. His father also founded video game retail chain GameStop.

While the duo had initially planned to launch the network with two coastal studios — operating out of Playa Vista in Los Angeles and One World Trade Center in New York City — the pandemic put a hold on construction of the East Coast office.

“Given that we can’t build yet in New York, we’re lighting up L.A. and trimming back our lineup,” Horn says.

That means a cut to VENN’s planned 55 hours of programming per week at launch. Instead, the network will bow with “somewhere in the 30-hour range,” Horn says. “Once we get going and the air starts to clear from COVID, we’re going to light up our New York studio and do the full release,” he explains. 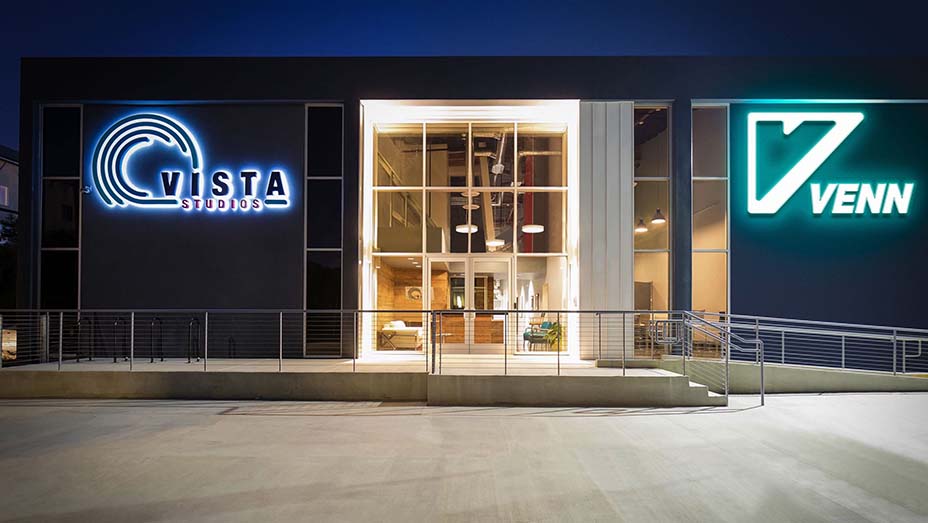 Of course, the network is also affected by the quarantine on day-to-day operational levels. “We’re reducing our headcount to adapt to this lesser programming load and in the meantime essentially asking our teams to deliver 110 percent while getting us to on-air,” Kusin says.

Still, despite roadblocks and challenges that the quarantine has presented, Kusin and Horn see the early launch as a major opportunity.

“Consumer behaviors are changing rapidly during COVID and music tours, events, sports are postponed. It’s not surprising that media consumption is in demand and the void is palpable,” Horn says. “We just feel like we need to fill some of the void and we have resources, so why wait until the fall to start providing the value we can provide now?”