Veronika Kwan Vandenberg will join Universal Pictures as president of international distribution, replacing industry veteran Duncan Clark, who will be stepping down in August after 14 years with the studio and more than five years in his current role.

The two will work closely with executive vp international distribution Niels Swinkels and president of international marketing Simon Hewlett over the coming months to manage the transition.

Clark, a hugely respected figure in the industry, will remain in London in a consulting role. Kwan Vandenberg, who previously led Warner Bros.’ international film distribution division from 2000 until 2018, will be based in L.A., where the company has wanted to move the role for a while. She will report to Donna Langley, chairman, Universal Filmed Entertainment Group.

Clark has led the charge internationally for Universal at a time when it has experienced great success at the global box office. In 2015, it became the first studio to gross more than $4 billion internationally, with Clark managing the international success and growth of its major franchises, including Jurassic World, Fast & Furious, Despicable Me/Minions, and films from Blumhouse. Most recently, Clark was instrumental in bringing the James Bond franchise to Universal, and the studio will release the next film in the series, No Time to Die, internationally. 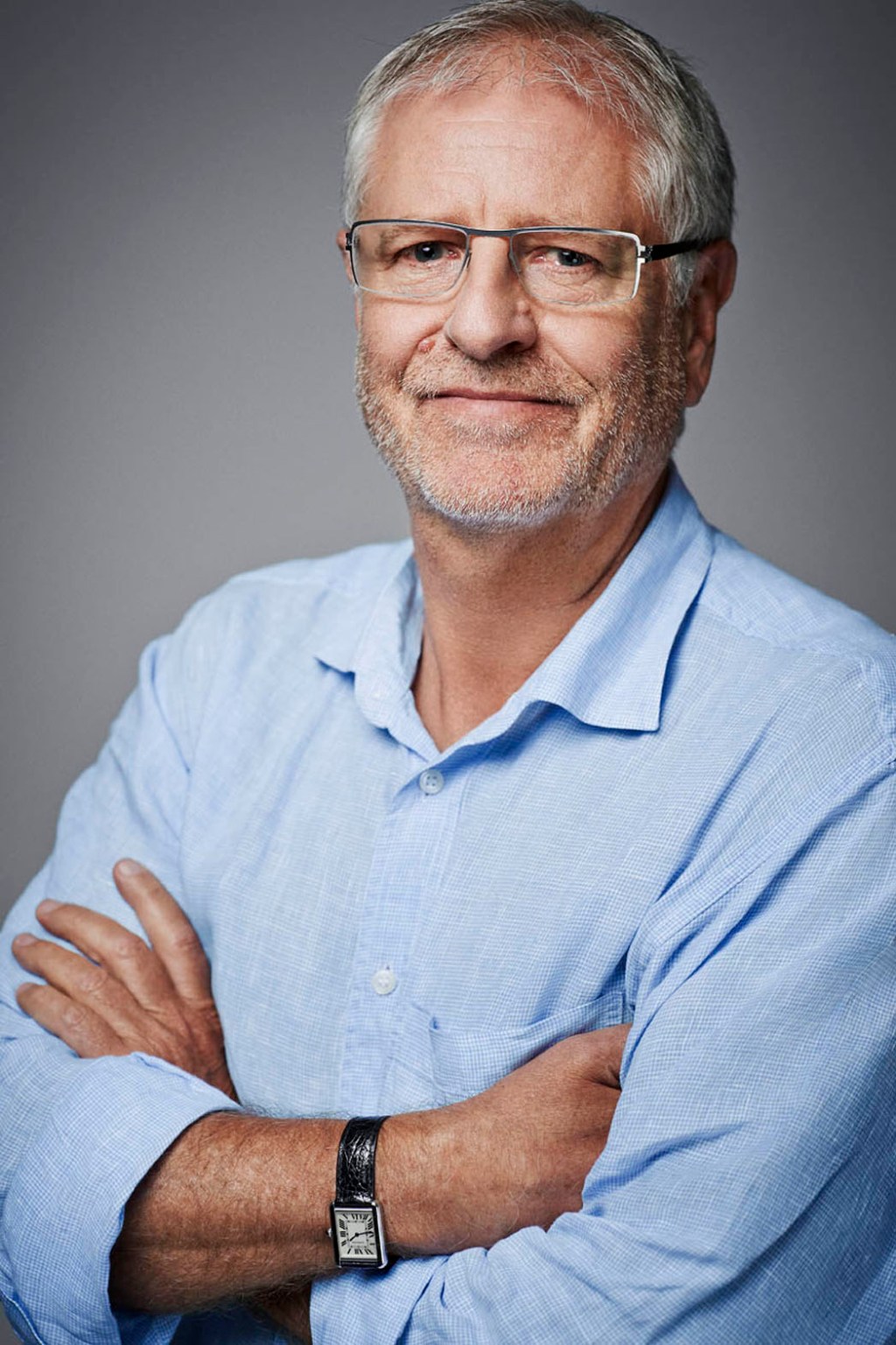 Kwan Vandenberg has has success in distribution innovation, knows the international marketplace well, and has strong relationships with filmmakers and exhibitors. In her most recent role, she had oversight of Warner Bros.’ international theatrical distribution activities, including local productions and a special focus on theatrical strategy and partnerships in China. She was involved in managing such Warners franchises as Harry Potter, Christopher Nolan’s The Dark Knight trilogy, Peter Jackson’s The Hobbit and The Matrix trilogy.

NBCUniversal CEO Jeff Shell, who succeeded Steve Burke at the beginning of the year, has also been rejigging the Comcast entertainment arm’s executive ranks.