The race to space is getting crowded.

Andrea Iervolino — a veteran film producer with dozens of credits including Michael Radford’s The Merchant of Venice and the upcoming Lamborghini biopic starring Alec Baldwin along with back-to-back best producer wins at the Venice Film Festival — is jumping in the galaxy game with the launch of SPACE 11. The entity, a subsidiary of his global film and TV company Iervolino Entertainment, is solely dedicated to projects in outer space.

SPACE 11 aims to produce film, TV and web content, as well as live events like concerts, sports competitions, all filmed in zero gravity. Per Iervolino, it’s more than just a pipe dream: He’s partnered on the venture with experts from Elon Musk’s SpaceX as well as GAL Hassin International Center for Astronomical Sciences in Sicily and expects the first project to launch to be a sporting event with prep starting this summer. 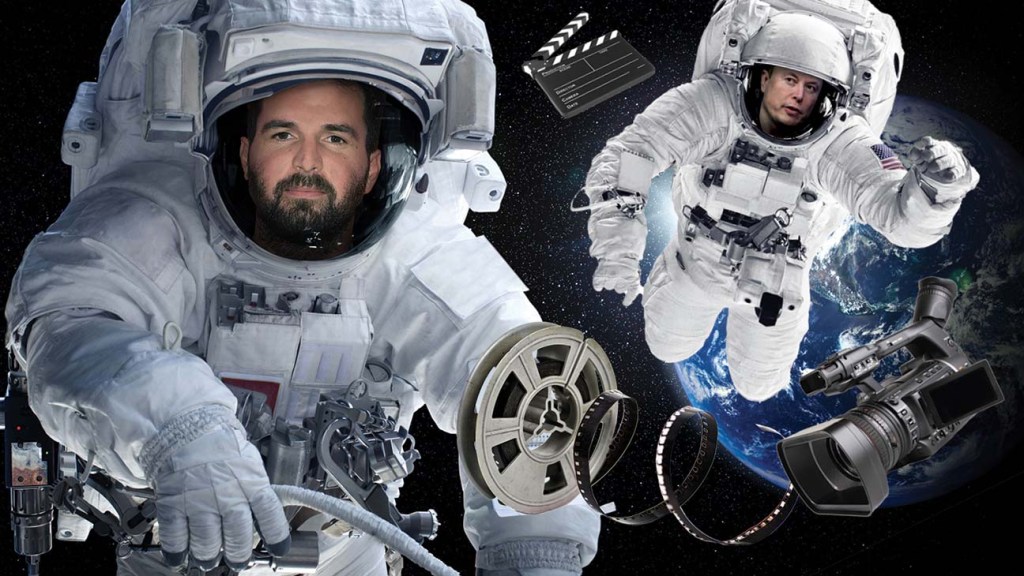 “Today, thinking of a project of this magnitude might seem too futuristic and impractical, but the technical progress is advancing at such a speed as to believe that everything is already possible in the medium term,” said Iervolino, who lists Gravity and 2001: A Space Odyssey as his favorite films set in outer space. “Indeed, entrepreneurial minds like Elon Musk and actors like Tom Cruise are already exploring the territory and communication tools in space for other initiatives. I foresee that by the first half of 2023 we will already be able to realize the first live event.”

Cruise is partnered with filmmaker Doug Liman and NASA on a project that would be filmed on a space station, per a 2020 tweet from NASA which Musk responded to, saying “Should be a lot of fun,” essentially confirming another report that he and his SpaceX are involved. Canadian filmmakers Félix Lajeunesse and Paul Raphael also recently debuted at SXSW episode two of their four-part immersive documentary series, Space Explorers: The ISS Experience, which follows astronauts on their daily routines.