In a move that could perhaps be described as feminist meeting feminine, lingerie giant Victoria’s Secret has tapped female designer Mary Katrantzou to design a sexy collection for the holidays.

Pieces from the runway will be part of the retail collection, available in stores and online for the winter holidays.

“Everything that Victoria’s Secret creates is about a woman feeling confident and empowered — and also having fun with what she is wearing,” Katrantzou said in a statement, adding that the collaboration will be “bold, fun and playful.”

The last Victoria’s Secret Fashion Show, taped in Shanghai, suffered its worst ratings on record when it aired on CBS in November. While some have questioned the annual lingerie parade’s place in this feminist moment, particularly now that the Miss America Pageant has ditched its swimwear competition, Victoria’s Secret Angels Sara Sampaio and Lais Ribeiro, defended the show speaking to The Hollywood Reporter in July.

“At the end of the day, it’s hypocritical to say that women can’t be sexy,” said Sampaio.

What can we expect from the designer? Known for her colorful designs, Katrantzou celebrated 10 years in the business at London Fashion Week in September. THR wrote, “Her spring collection was a retrospective of sorts as well as a musing on the urge to collect, from flowers trapped in a plastic capelet, to butterflies in a skirt’s netting, to a sculptural frock reminiscent of a decorative objet, a Faberge egg perhaps.” 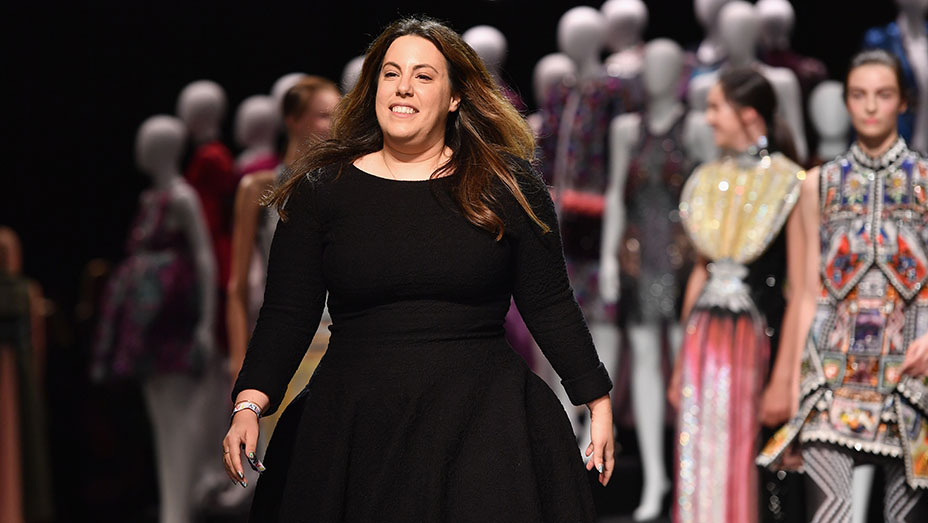 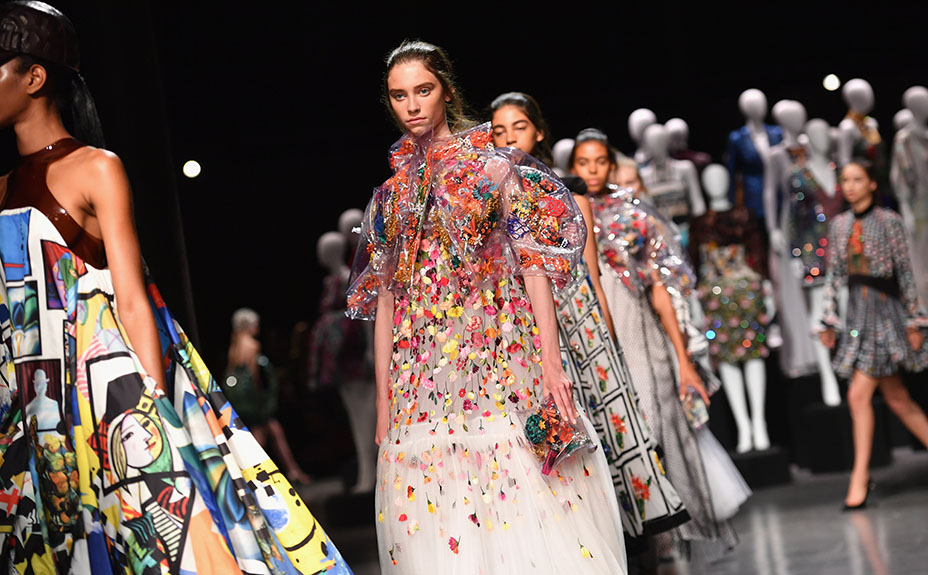 A pattern preview shows the signature VS pink and white stripes behind an arrangement of peonies, chrysanthemums and morning glories in bright pinks and blue cornflower shades.

One progressive change could be a wider range of sizes for Victoria’s Secret bras, which famously only go up to a cup size 40DDD or size XL. Katrantzou has discussed the need for more inclusive models and sizing in the past, telling the Huffington Post that “A few designers have included plus-size models on their catwalks, but there are not enough of these models at the agencies.”

In 2012, Katrantzou talked with Net-a-Porter after they asked if she would increase her options to a size 16. “I buy online — I think as a bigger size, you feel more comfortable trying things at home.” She has said, “I was looking at a size 14 woman wearing our dress and I thought, ‘I can’t believe we don’t go bigger than that size!’ because she looked tiny.” Currently on her store website, Katrantzou lists one item, a pleated skirt, that’s a size 18.

It’s only the second exclusive collaboration Victoria’s Secret has had with a luxury brand. Balmain previously released a studded, armor-themed collab. 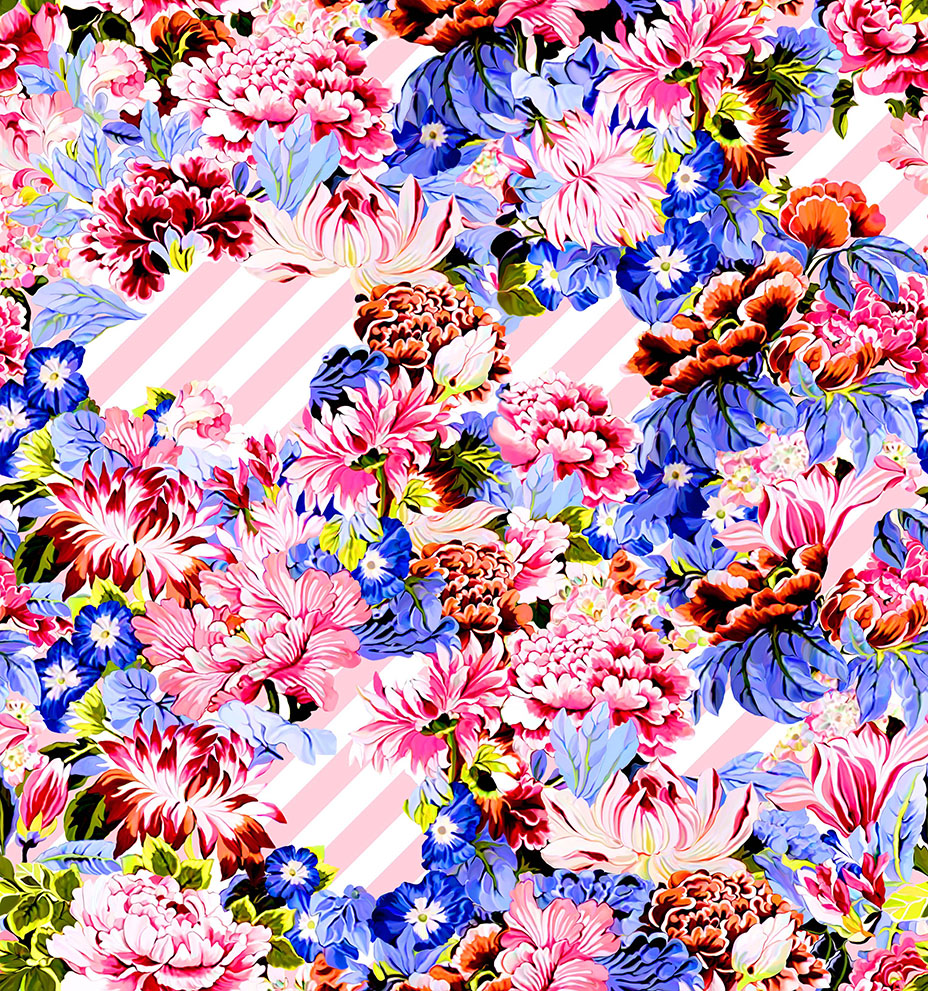