Sara Sampaio and Lais Ribeiro, two of the models who are among Victoria’s Secret’s current roster of Angels, feel most powerful when they spread their wings and fly down the runway of the brand’s annual fashion show. And, despite it being the target of criticism, the duo believe that the lingerie giant and its yearly fashion spectacle “definitely empowers women,” even more so in a post-Weinstein world.

“At the end of the day, it’s hypocritical to say that women can’t be sexy — and that falls in line with many people’s definition of feminism. That just isn’t fair. It’s important right now to celebrate your sexuality,” Sampaio told The Hollywood Reporter on Thursday night, while celebrating the launch of photographer Russell James’ new book, Backstage Secrets: A Decade Behind the Scenes at the Victoria’s Secret Fashion Show.

“The Victoria’s Secret Angels are a group of so many different women from so many different countries coming together and saying, ‘I’m not ashamed of who I am. I’m doing what I want. I like to be sexy. I like to feel sexy.’ That’s a powerful tool as well,” she continued. “We should not have to stop being who we are or hide our sexiness just to be taken seriously.”

And, as Ribeiro said at the event in New York, the Angels — including Martha Hunt and Josephine Skriver, who also came out to support James — are encouraged to speak up if they ever feel uncomfortable on or off the catwalk. 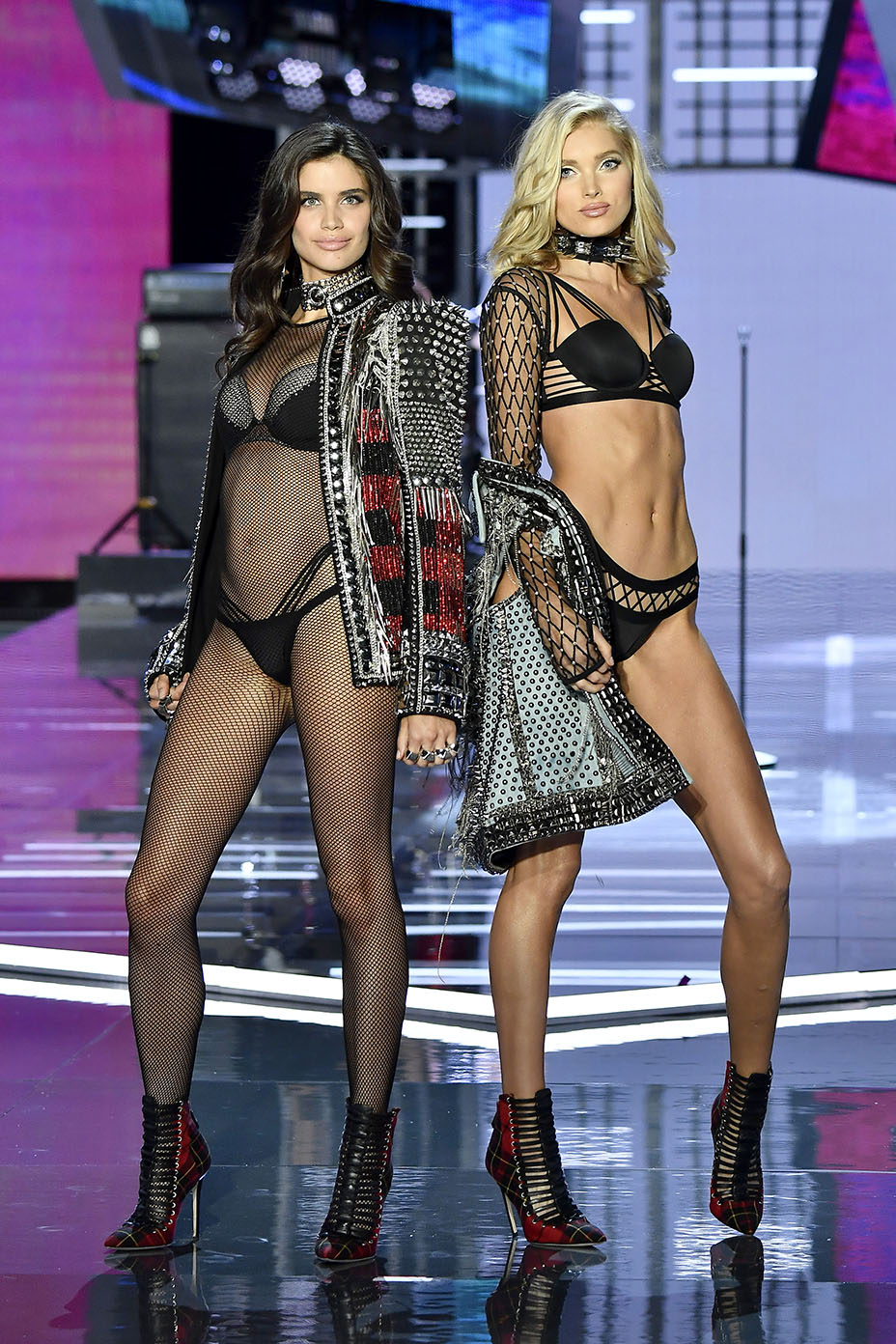 “The Victoria’s Secret fashion show, and everything else we do throughout the year, certainly has a place in this feminist movement. That’s how I feel, especially working with them for so long. They protect us so much, they’re always worried about us,” Ribeiro said. “If anything happens, they are always open to listening to us and they want to make sure we are always treated the right way, that we’re always OK. And so far, I’ve always felt safe.”

As Sampaio and Ribeiro explained, James has a lot to do with that sense of safety. “He’s a really nice person, to start with, and he’s really respectful. You can see that he really cares about us and that’s very important. The way he works, he always makes sure to make you feel comfortable,” Sampaio said of the lensman. “As a woman, especially on sexy shoots or backstage when we’re getting dressed and undressed, it’s really nice to have that connection and feeling of being safe with someone.”

(Several fashion photographers have been embroiled in sexual harassment allegations, including Bruce Weber and Mario Testino, who has closed his creative agency in New York.)

Added Ribeiro: “Russell’s so professional. He’s one of my friends now. I really feel like he’s part of my family. It’s just the way he is. He’s funny and goofy. He’s one of us. He just makes us feel comfortable somehow. There’s respect on both sides. He respects us just as much as we respect him.” 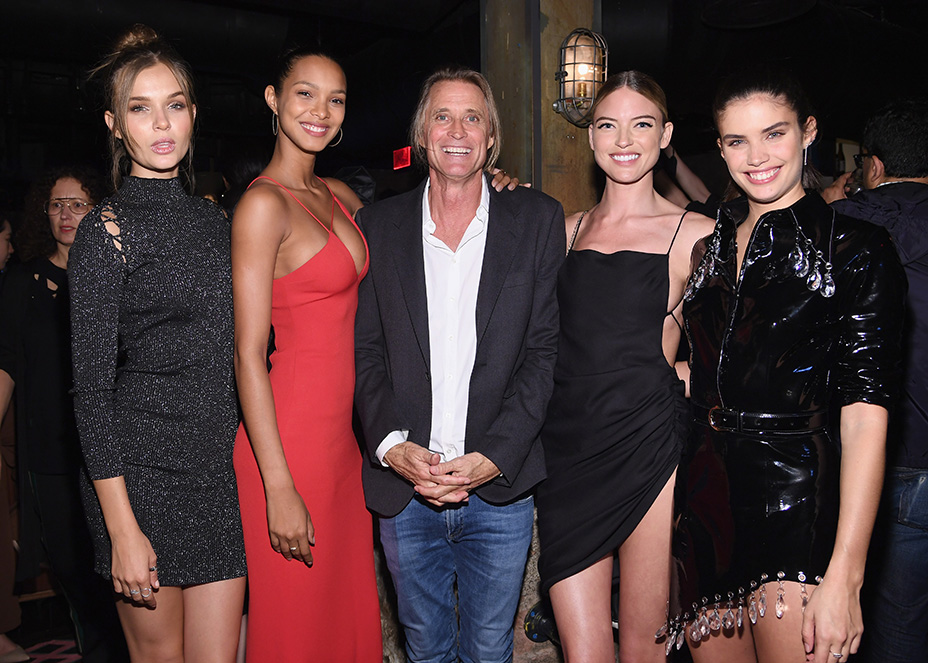 According to James, that shared respect is paramount in 2018, amid society’s heightened sense of feminism inspired by cultural movements like #MeToo and Time’s Up — both sparked in response to the myriad allegations of sexual misconduct in the entertainment industry, but which have also spread to the media, fashion and political arenas.

“I think some of our relationship is built on the fact that we’ve traveled and had these extraordinary experiences together,” he told THR. “But it’s also built on this safety zone that we have between each other. We’re family more than anything.”

Like Sampaio and Ribeiro, James sees the Victoria’s Secret fashion show as a liberating experience for both the women walking, and for the women watching at home.

“Victoria’s Secret has always been a brand by women and for women. They’ve always been a brand that celebrates women. They’re not a brand that makes their money off of objectifying women. This is one place where the girls can take ownership of their own image and be who they want to be,” he said. “One of the things that I keep hearing from the girls is that #MeToo is a fantastic evolution and very much needed in our society. It’s also helping to articulate that women — the women who have spoken to me about it — don’t want their sexuality taken away.” 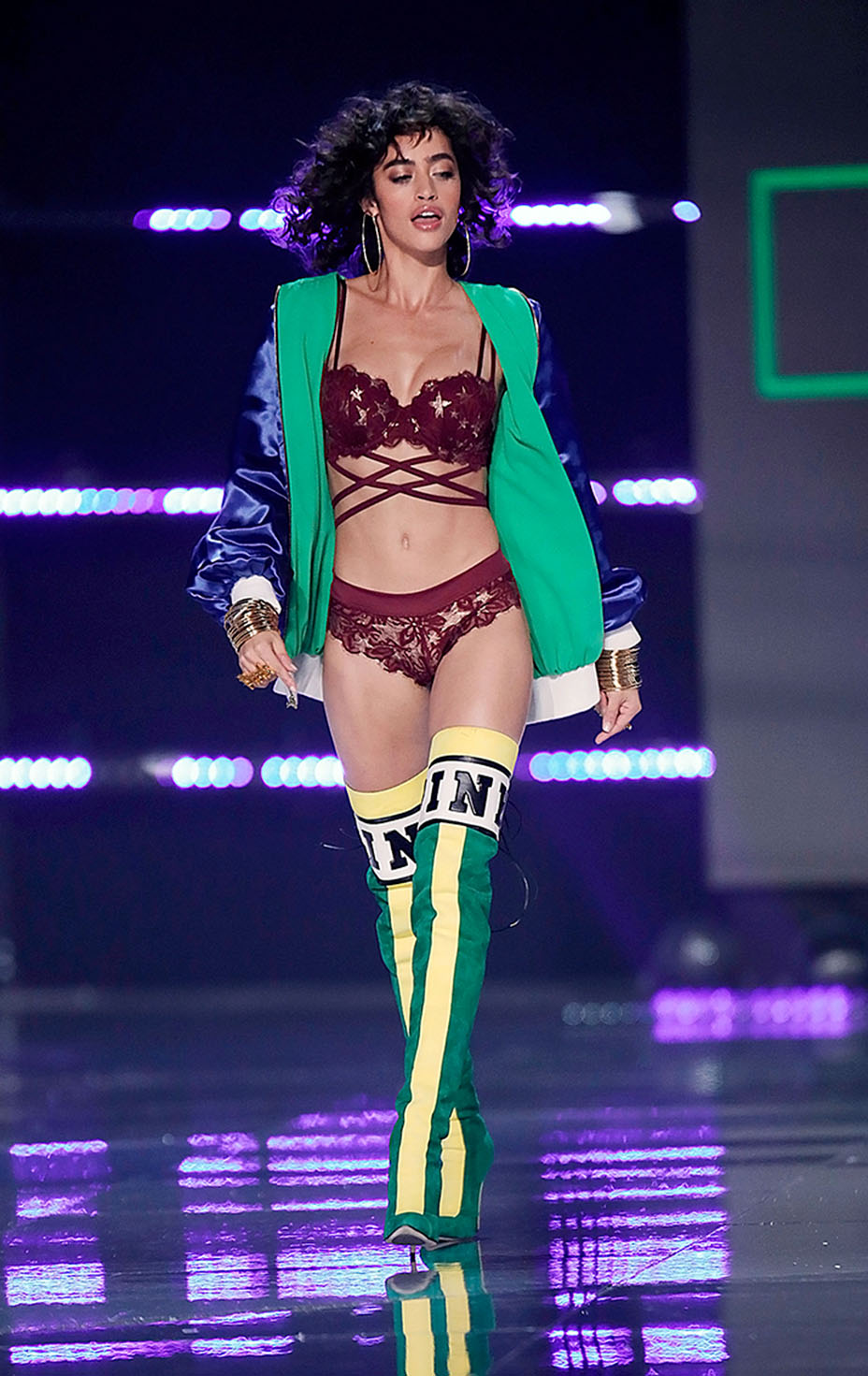 James elaborated: “They just want to decide how and where they want to use it, and the strength they get from that resonates now more than ever. Some women use it with Victoria’s Secret playfully, some use it very provocatively. And, either way, I think that’s cool and very empowering.”

For nearly two decades, Victoria’s Secret has trusted James to photograph the company’s legions of Angels for campaigns, catalogues and everything in between. But, as the Australian-born shutterbug told THR on Thursday night, the apex of his career has been shooting the likes of Alessandra Ambrosio and Adriana Lima backstage at the Victoria’s Secret fashion show.

“Some ideas are instantaneous, but I have to say this one was kind of 18 years in the making. It really was. I didn’t realize that I had been aggregating this extraordinary amount of photography and backstage images,” James said of turning his most memorable moments with the models into a 304-page photo album.

“The president of Victoria’s Secret, at the 2016 show in Paris, looked at me and said, ‘You’ve probably got more backstage photographs than anyone on this planet,'” he recalled. “And I was like, ‘Yeah, that’s a good point.’ So the idea was sort of born there. In Paris 2016, I thought to put the book together, but it was all the years leading up to that that I was really shooting the book.” 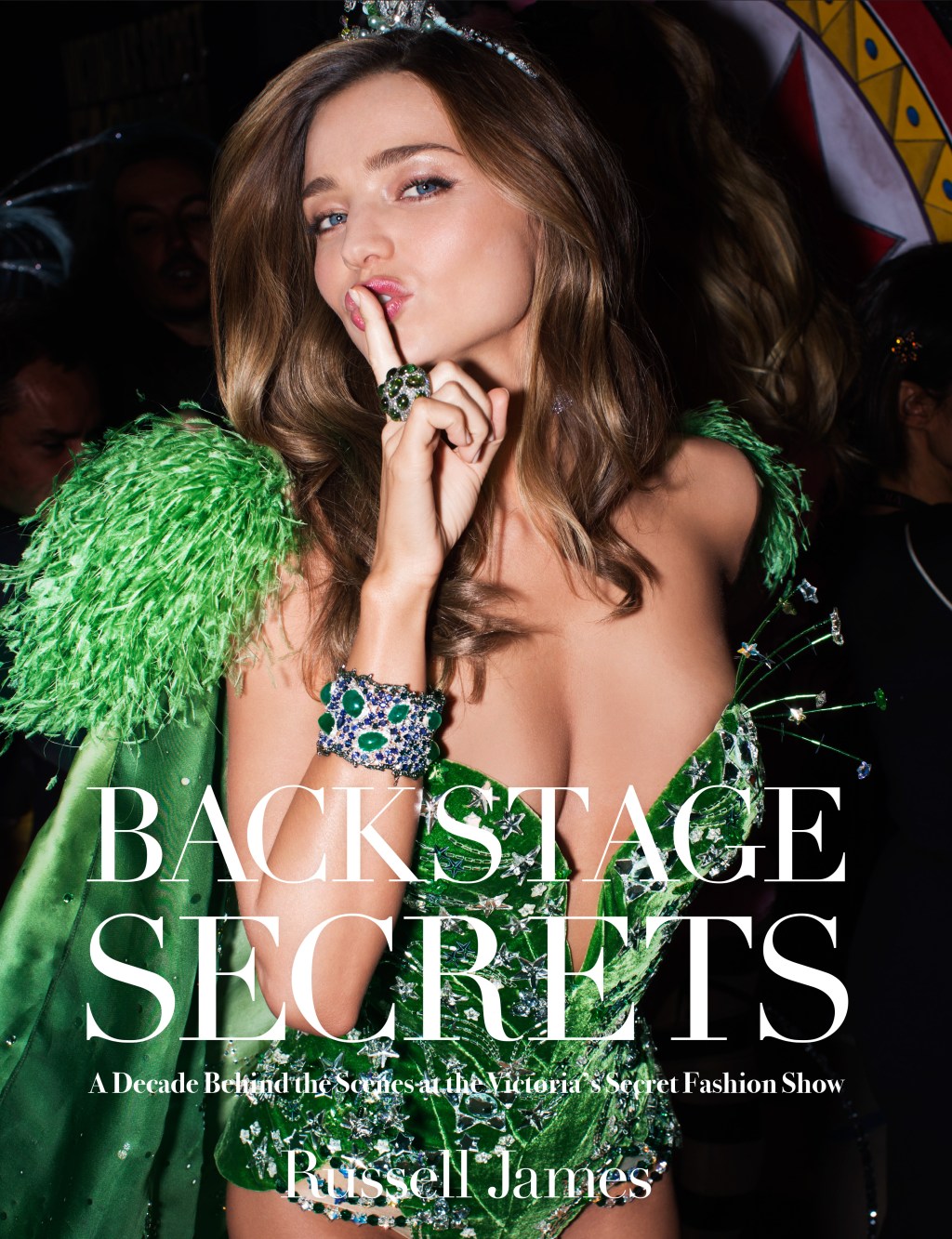 Backstage Secrets is full of candid, and rather intimate, portraits of the models who have participated in the show since its network television broadcast debut in 2001. Since then, James has established an exceptional rapport with the Angels, who, with Victoria’s Secret, have given him their blessing to capture them at their most vulnerable as they prepare to hit the runway.

“What I aimed to do was to edit some images that really show their personality and what was happening and how they’re feeling. I feel like the extraordinary piece that we’re so lucky to have is that we’ve developed great friendships over the years. So that leads to a different, kind of super-candid photograph,” James said of shedding a new light on the models. “So what I’ve tried to do with this book is give a little insight into these women’s personalities, what makes them unique and show moments that embody the real spirit of what it feels like behind the scenes.”