Since the novel coronavirus lockdown began in mid-March, Village Roadshow Entertainment Group CEO Steve Mosko has kept a daily journal, detailing what’s working for his staff of 37, what’s not and what could change going forward.

Among the obstacles the company has faced was the production shutdown of Lana Wachowski’s The Matrix 4. (Village Roadshow, majority owned by Vine Alternative Investments, is putting up half the film’s budget through its long-standing deal with Warner Bros.) But the upside of social distancing is the realization that remote work isn’t so bad. “Our team and a lot of people I talked to in the business have been more productive,” says the married father of three adult children. “Meetings are quick and to the point. People found a way to make Zoom work. We all miss the social interaction, being with somebody in person, but the reality is work is getting done.”

The company closed a deal in May for Mark Duplass to direct A Horse Walks Into a Bar, which will be part of Village Roadshow’s growing in-house film slate. TV is an even higher priority for Mosko, 64, who joined the company in 2018 after 24 years with Sony Pictures Entertainment, 16 of those running global TV, building one of the world’s leading independent television studios. During his tenure, Sony produced Breaking Bad, The Shield and The Crown as well as syndicated juggernauts Wheel of Fortune and Jeopardy! The Baltimore native’s résumé also includes spearheading the record-breaking Seinfeld syndication deals.

THR (virtually) dropped in on Mosko at his office in Century City, where he discussed the health of the film industry, Joker 2 prospects and the Breaking Bad greenlight meeting.

How has Village Roadshow been affected by the pandemic?

Well, I never thought I’d say this: Having gone through the [Sony] hack was great training because it was a crisis of a magnitude we rarely see and how it affected the employees, daily workflow and all that. The No. 1 thing is keeping people healthy, making sure their families are healthy. From a business standpoint, we’re in the stage where primarily what we’re doing is development. So working remotely does enable us to catch up on our development, get our development right, get a lot of deals done. We didn’t have anything in production other than The Matrix 4. But what I said to everybody was, “Based on my experience with the hack, eventually this will come to an end or ease up. This is a time we can be super productive.”

Are you worried about the health of the movie industry?

A lot has to happen to make sure it gets back to normal. I do think the business is going to change in terms of the number of films released. For 20-plus years, this company has financed more than 100 films with Warner Bros. We will continue to do that primarily with sequels, prequels or remakes of movies that we were involved in over those years. Our pivot is from just financing to building our own [homegrown slate] of features and TV, with the focus primarily on streamers. It’s obvious the movie business is going to change. What this virus has done is sped up what was inevitable, which is more movies going out on streaming platforms and less reliant on the theatrical release.

Is Lana envisioning Matrix 4 as the start of a new trilogy?

My hope would be that this continues for a long, long time. Four and beyond would be very exciting. Village Roadshow has the ability to opt in to any future Matrix movies, period. 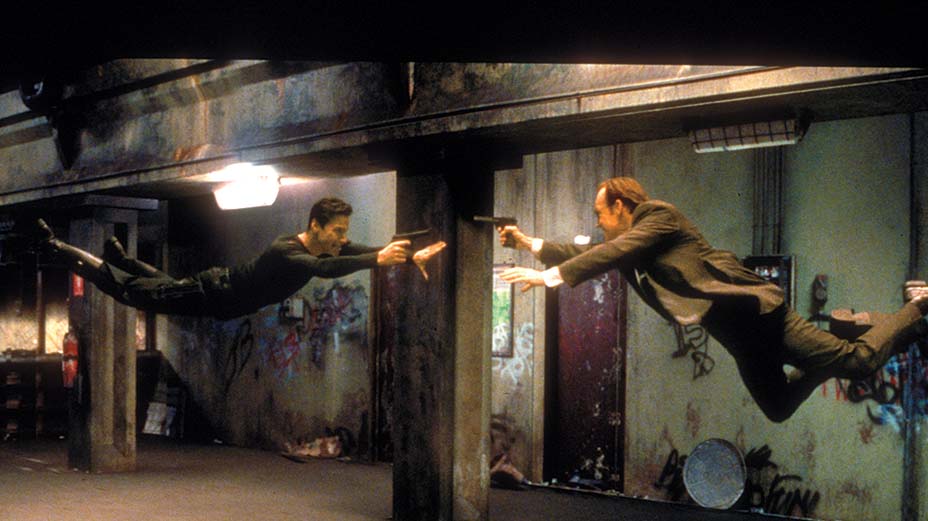 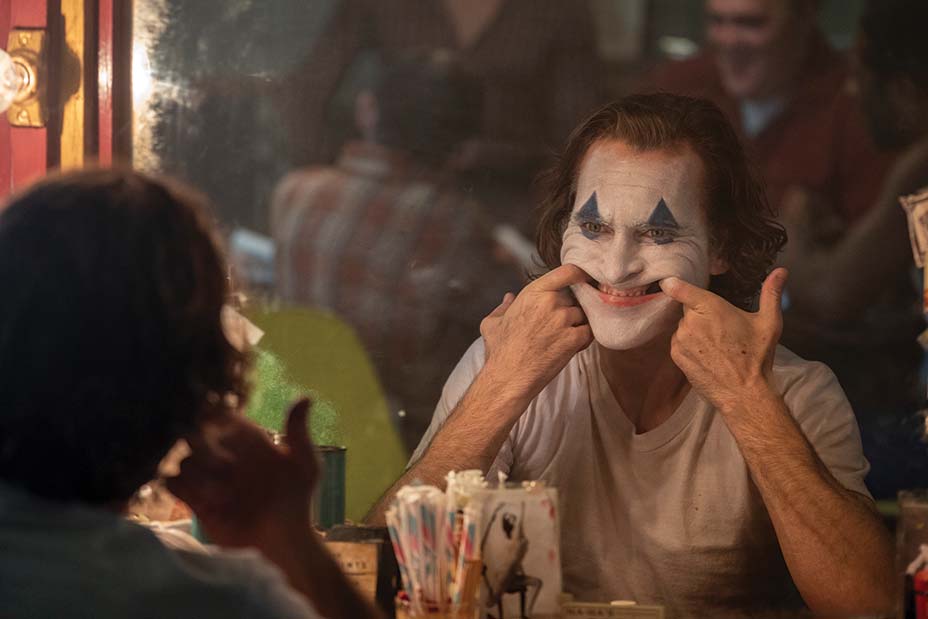 What’s up with the Joker sequel?

We’re keeping our fingers crossed that a great script comes in and we see a Joker 2.

Given that Vine now owns some 300 films after acquiring the Lakeshore and Relativity libraries, is there a plan to exploit those titles?

What’s great about working with Vine is we have access to that library, which has really enabled us to jump-start the development of that vision. What differentiates us from the bigger, traditional studios is really having a collaborative development process [between the film and TV divisions]. I’ll use Underworld as an example. Would Underworld be better to do next as a movie or better to develop as a TV series? We have our features group, we have our TV group, and we’re working together to figure out what’s the best way to reenergize a franchise. My experience at Sony was we did our own thing, and film did its own thing, and sometimes something was thrown over the fence. 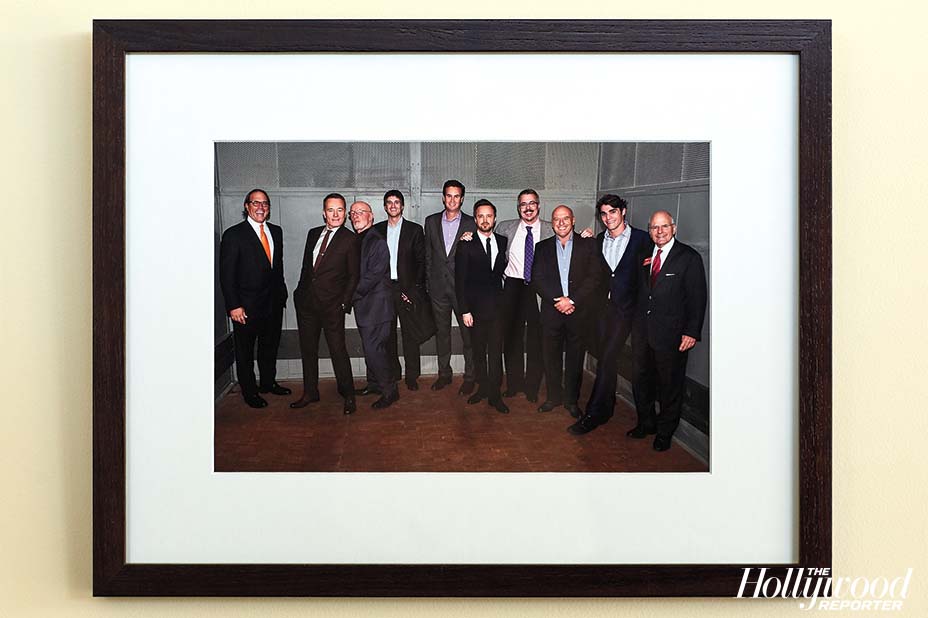 You’ve had a front-row seat to so much Hollywood history — Seinfeld, Breaking Bad, the Sony hack. What has been the most memorable moment?

The greenlight meeting we had to get Breaking Bad approved. There was a pretty interesting conversation about this type of show and people thinking it wasn’t a great idea. What could have come out of that meeting was [then-Sony execs] Zack [Van Amburg] and Jamie [Erlicht] and myself saying, “This isn’t worth the headache. Let’s move on to the next thing.” And in a split-second, we were given the opportunity: “If you guys want to do this, it’s up to you.” I often think about if the answer had been, “Nah, we’re not going to take the risk” [and] what that might have meant to our culture, because the show has had such an impact. 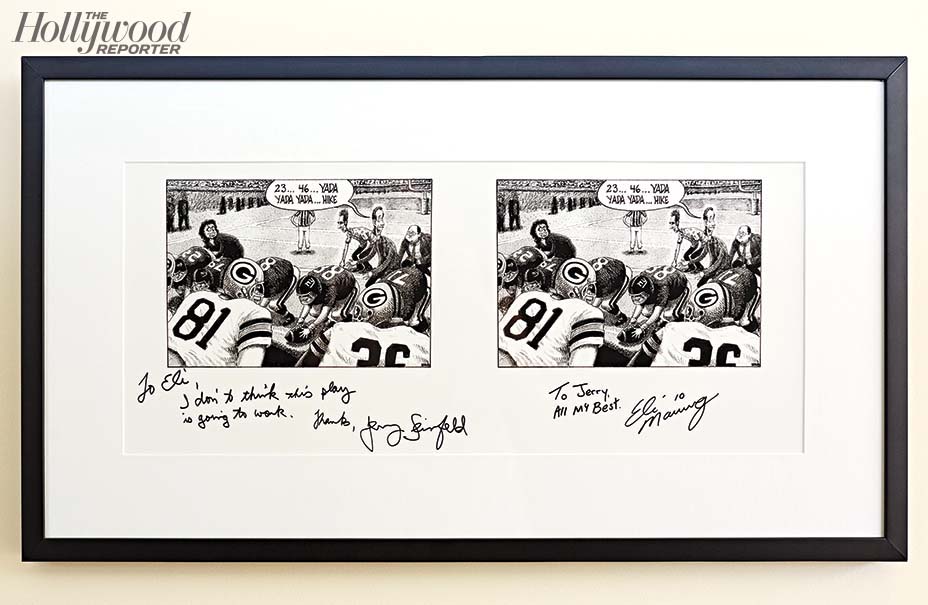 Tell me the backstory of one of the Seinfeld deals.

We first sold in syndication, and then toward the end of the first cycle of syndication, we also made the show available for basic [cable] to run concurrently with the syndication deal. Ted Turner, God bless him, wanted it for TBS. Rupert Murdoch also wanted it because the FX network was ramping up. My boss at the time called Ted Turner and said, “You’re going to have to get your checkbook out because Rupert Murdoch wants the show for FX.” So we made up these checks that looked like a real check but had Ted’s face in the middle and said, “Fill this out and give us your offer.” [Turner] actually filled out the check, and it turned out to be the highest bid. It became one of the biggest hits in the history of TBS. It came down to Ted Turner vs. Rupert Murdoch. Under the original syndication deal, Tribune had it for their local stations, but then Fox ended up getting it back for its local stations. There were some amazing deals that were done with Seinfeld. 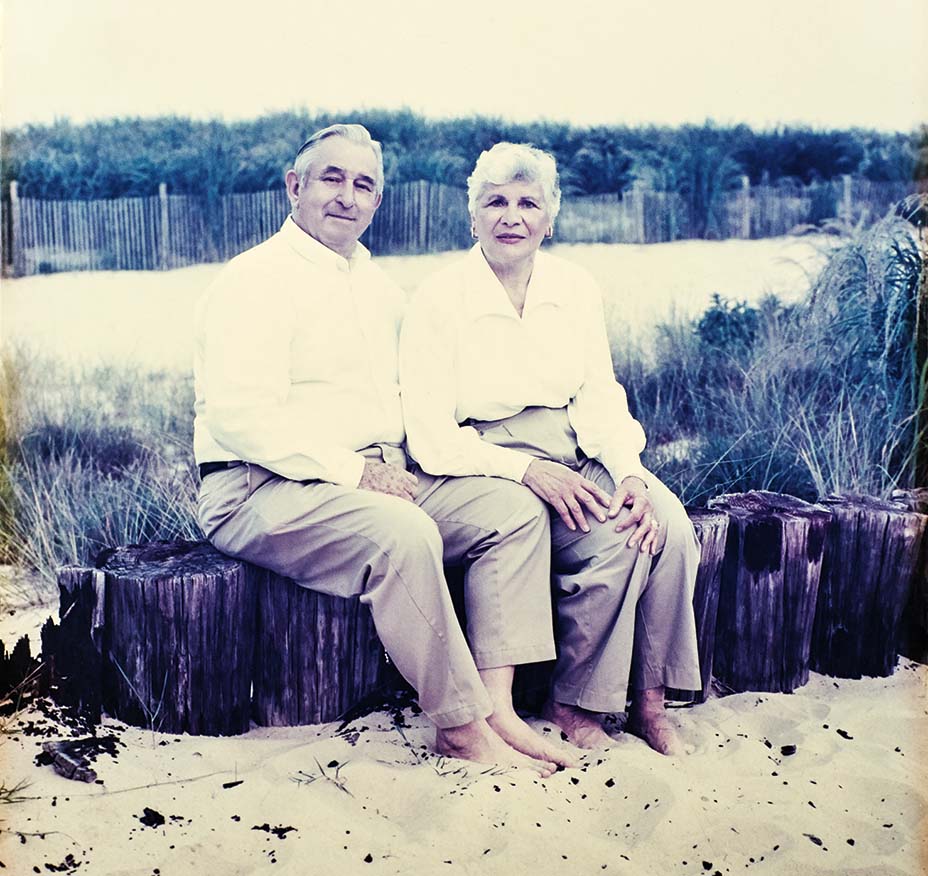 'The Matrix' Reboot Shuts Down Production Due to Coronavirus Crisis