Continue to The Hollywood Reporter SKIP AD
You will be redirected back to your article in seconds
Skip to main content
March 26, 2018 5:28am

Virgil Abloh’s got a brand-new gig.

On Monday morning, the designer was named the new men’s artistic director for Louis Vuitton. The move follows the exit of Kim Jones, who announced his departure from the brand in January; last week, Jones was named as the new menswear designer at Dior, replacing Kris Van Assche.

Abloh is the first African-American menswear designer for the fashion house. He will relocate to Paris for the position, and will continue his work as creative director of Off-White, the streetwear-inflected label that is already popular with Hollywood stars including Gigi Hadid, Zendaya and Tracee Ellis Ross. (Though he tells the New York Times that he will cut back on his DJ gigs for now.)

“Having followed with great interest Virgil’s ascent since he worked with me at Fendi in 2006, I am thrilled to see how his innate creativity and disruptive approach have made him so relevant, not just in the world of fashion but in popular culture today,” said Michael Burke, CEO and chairman of Louis Vuitton, in a statement. “His sensibility towards luxury and savoir-faire will be instrumental in taking Louis Vuitton menswear into the future.”

Added Abloh: “I find the heritage and creative integrity of the House are key inspirations and will look to reference them both while drawing parallels to modern times.”

With Abloh’s appointment, Louis Vuitton is no doubt looking to a streetwear-forward future. As the founder of Off-White, Abloh has shown a knack for creating must-have accessories, and in just a matter of a few years, his diagonal striped Off-White logo has become almost as coveted as those belonging to some of the top-tier luxury brands. Since Off-White’s 2013 launch, Abloh has built a cult following; his enthusiastic fans even caused a mob scene at his Paris show in February. But he also has a softer touch — his fall 2018 women’s collection was romantic and equestrian-inspired, and Zendaya wore an Off-White sheer lace and tulle Spring 2018 dress this weekend to the Kids’ Choice Awards. 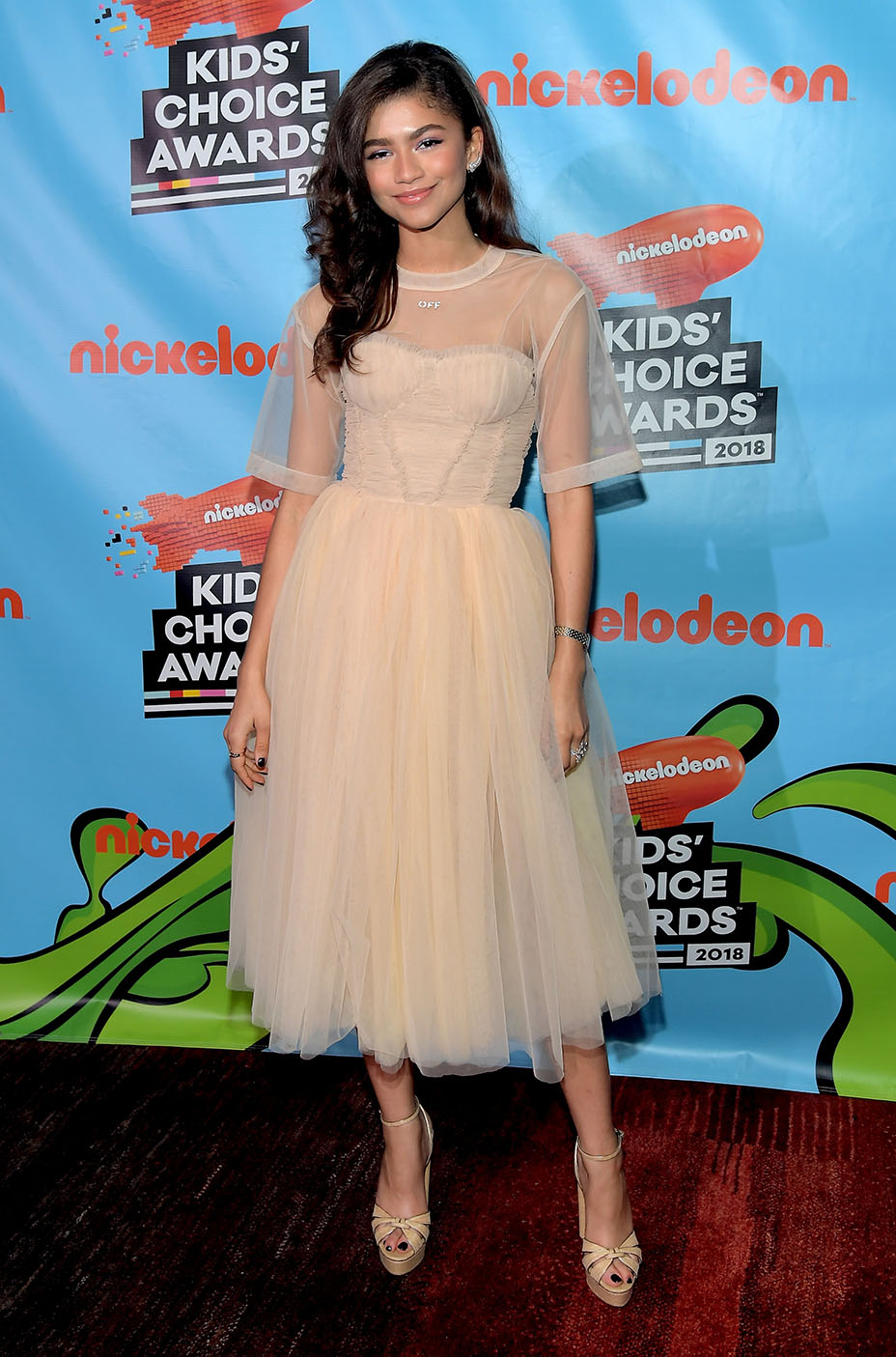 Burke tells the Times that Louis Vuitton’s menswear business grew in the double digits in 2017, likely due to its shift toward a streetwear-friendly aesthetic, including the wildly popular collaboration with skatewear brand Supreme. Abloh is a serial collaborator himself, having worked with everyone from Nike to Warby Parker to Ikea, so time will tell if he continues that streak at Louis Vuitton.

The 37-year-old, who has a master’s degree in architecture, got his start in fashion interning at Fendi alongside Kanye West before going on to serve as West’s creative director. In 2015, Off-White was named as a finalist for the LVMH Prize, and in 2016, the brand was nominated at The British Fashion Awards in the International Urban Luxury category. Abloh’s fans also include many of the young millennial set, which the fashion industry is trying so desperately to reach, including Bella Hadid, Kaia Gerber, Kendall Jenner as well as Kim Kardashian.

Abloh will present his first collection in Paris at Men’s Fashion Week this June.