Rihanna, Kanye and A$AP Rocky in the same audience? No, it wasn’t an awards show, but a fashion one.

When Louis Vuitton hired DJ and Kanye collaborator turned-designer Virgil Abloh to be the new artistic director of menswear, the brand didn’t just get him, it got his famous friends, too. 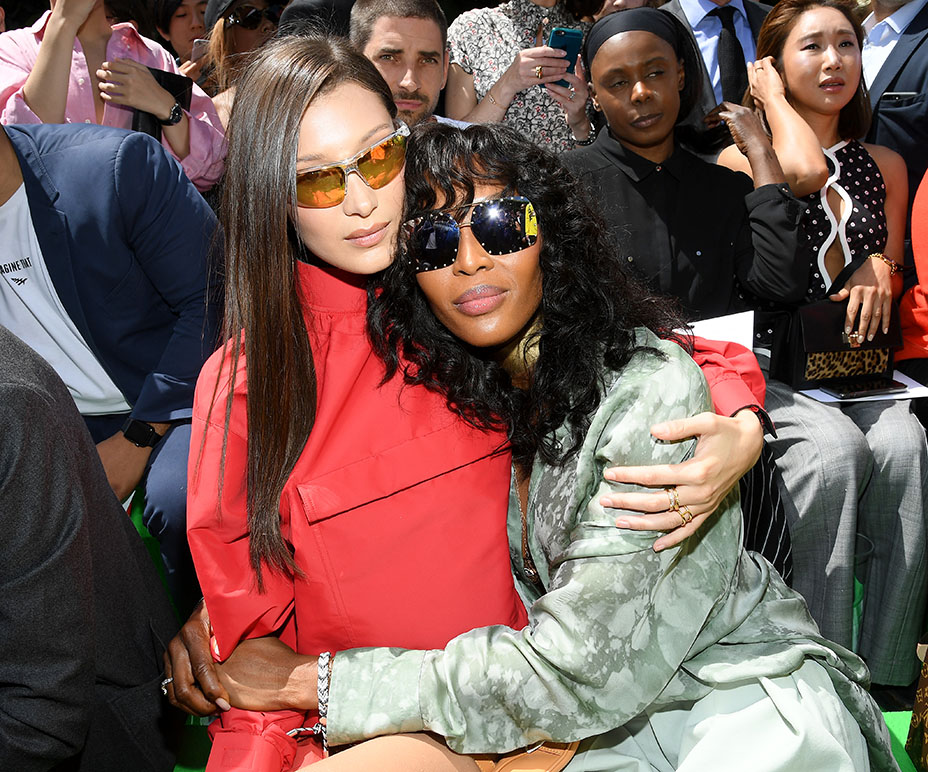 Which is why Abloh’s debut at Paris Men’s Fashion Week on Thursday was an all-out, star-studded affair with Rihanna (carrying one of Abloh’s first designs, a clear, unadorned LV Keepall bag) sitting next to A$AP Rocky. 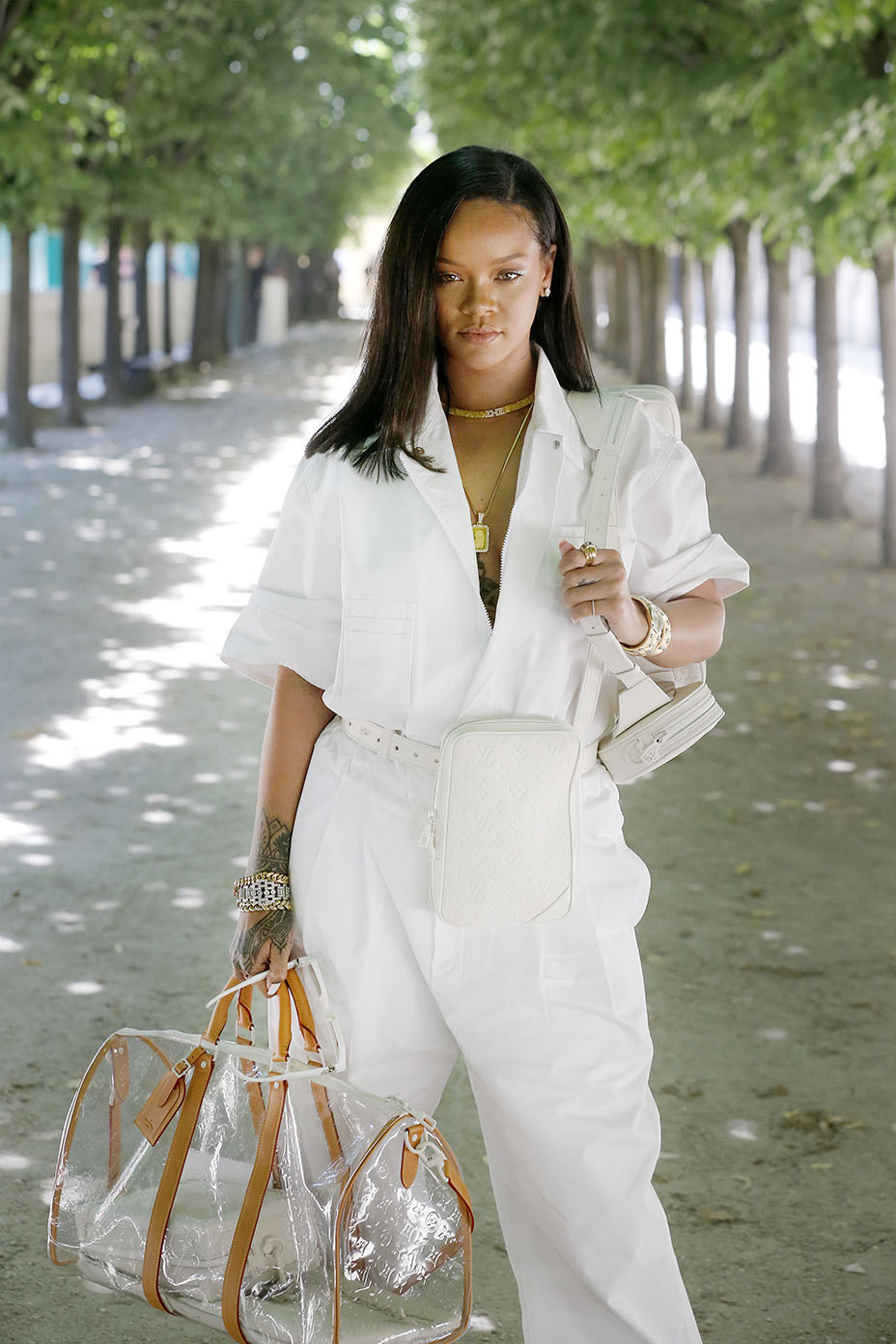 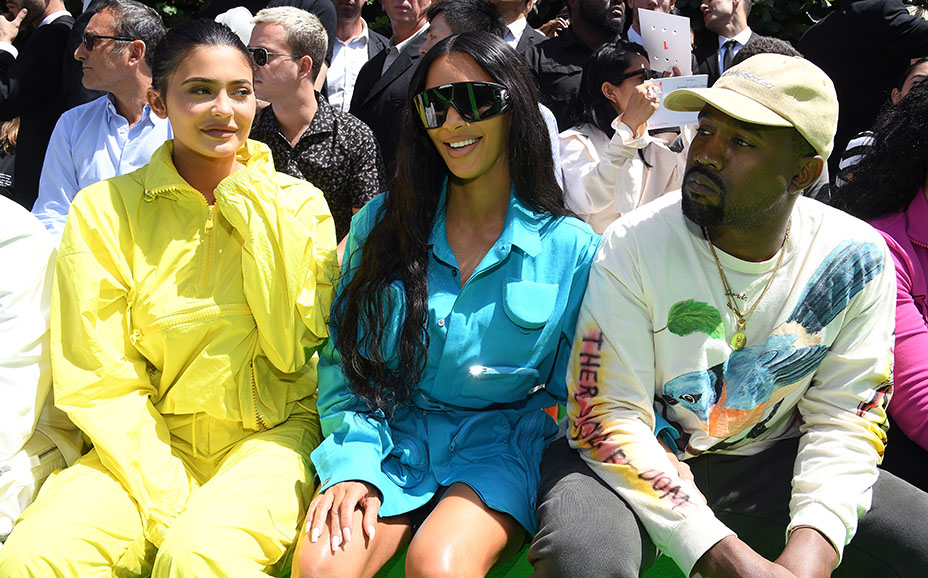 West and Abloh interned together at Fendi in 2009, and West tapped his friend as his creative director soon after, setting off his meteoric rise. At Louis Vuitton, Abloh becomes the first African American artistic director in the house’s 164-year history. 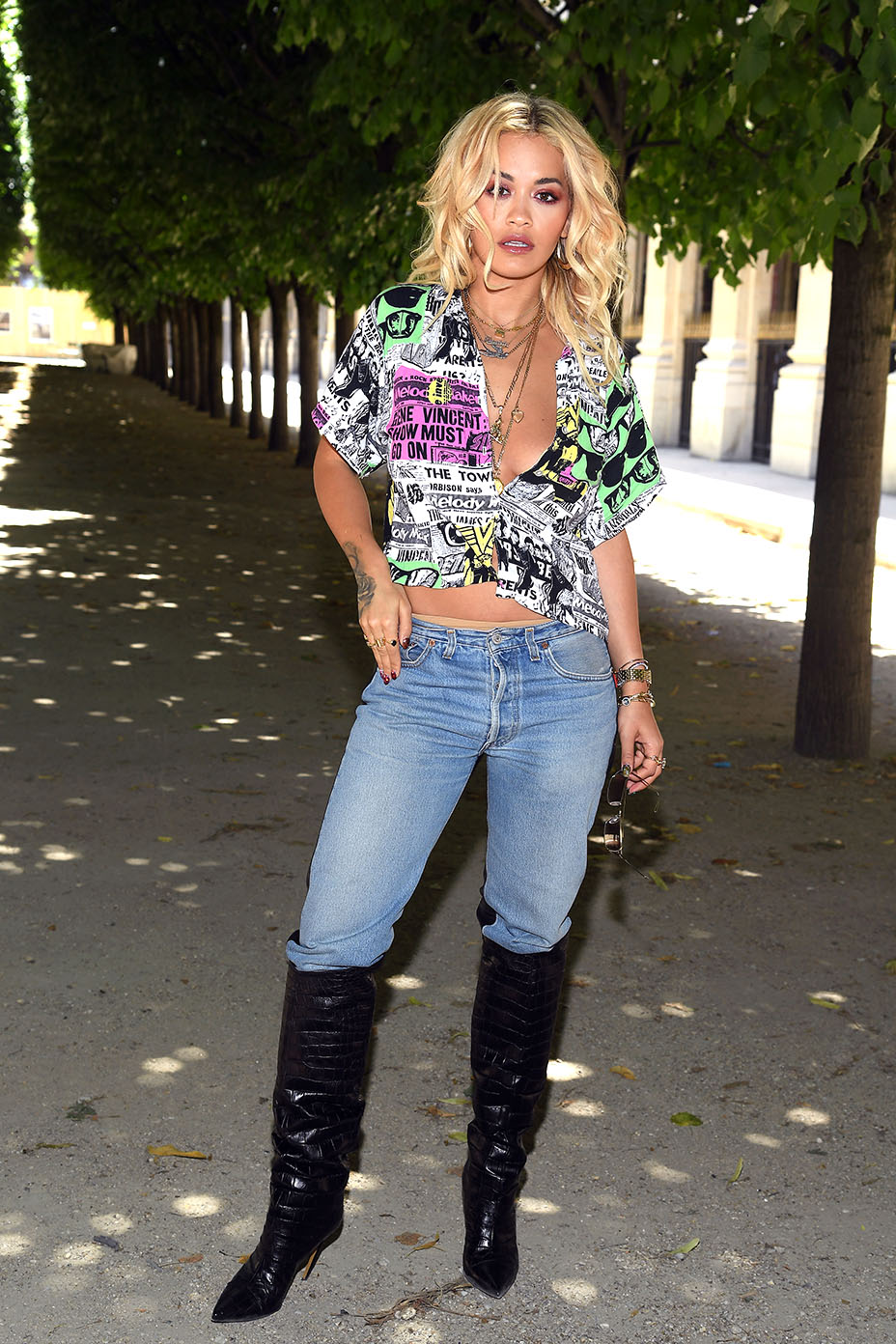 Kylie Jenner, Rita Ora, Ansel Elgort, Chadwick Boseman and more were also in the house, or rather the park. The show was held outdoors at the Palais Royale, with the runway painted in rainbow colors.

#LVMenSS19 by @VirgilAbloh A spectrum of color ignites the gardens of the Parisien Palais Royal for the Men’s Spring-Summer 2019 Fashion Show by @LouisVuitton’s new men’s artistic director Virgil Abloh. Watch the show on Instagram Live and at louisvuitton.com. 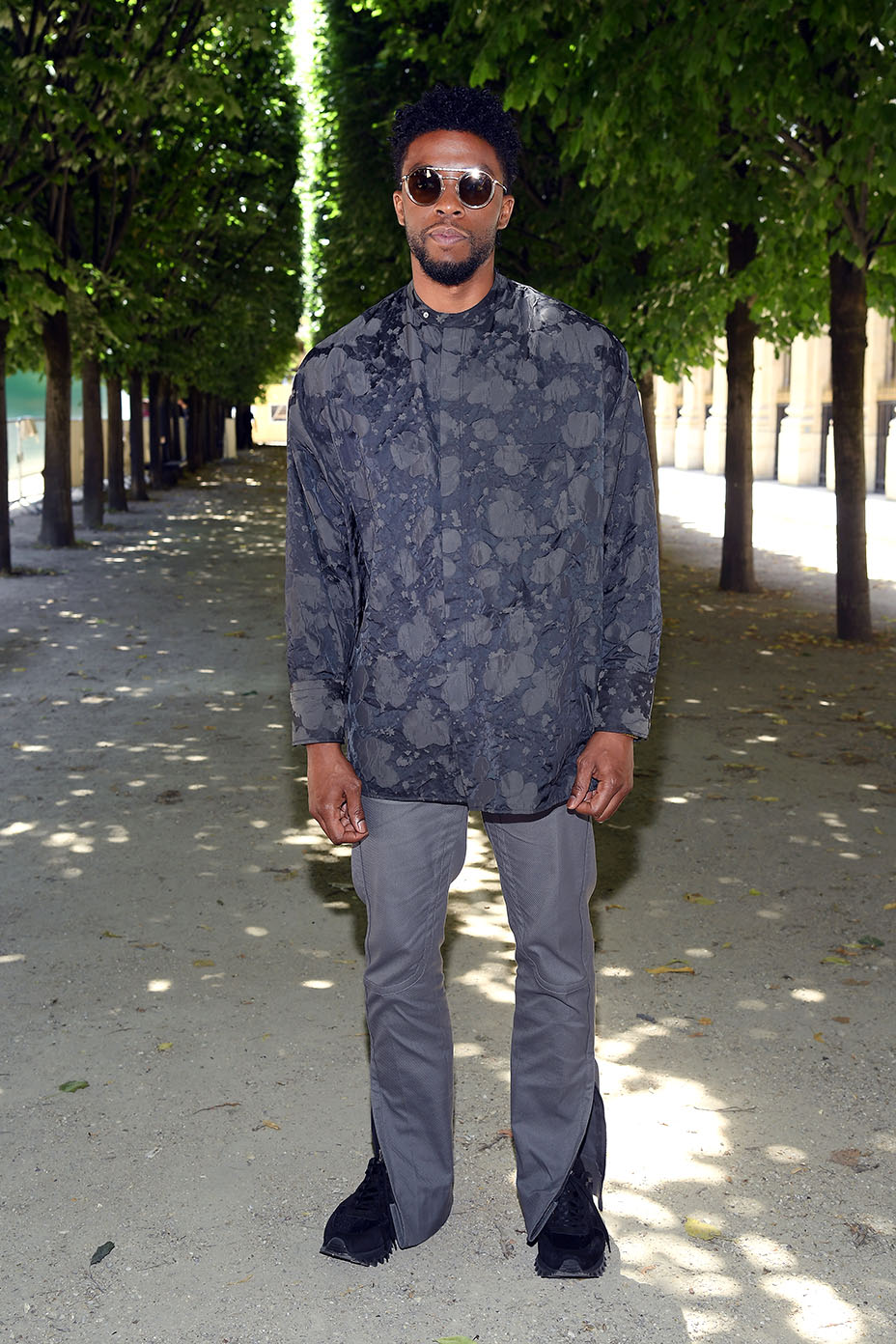 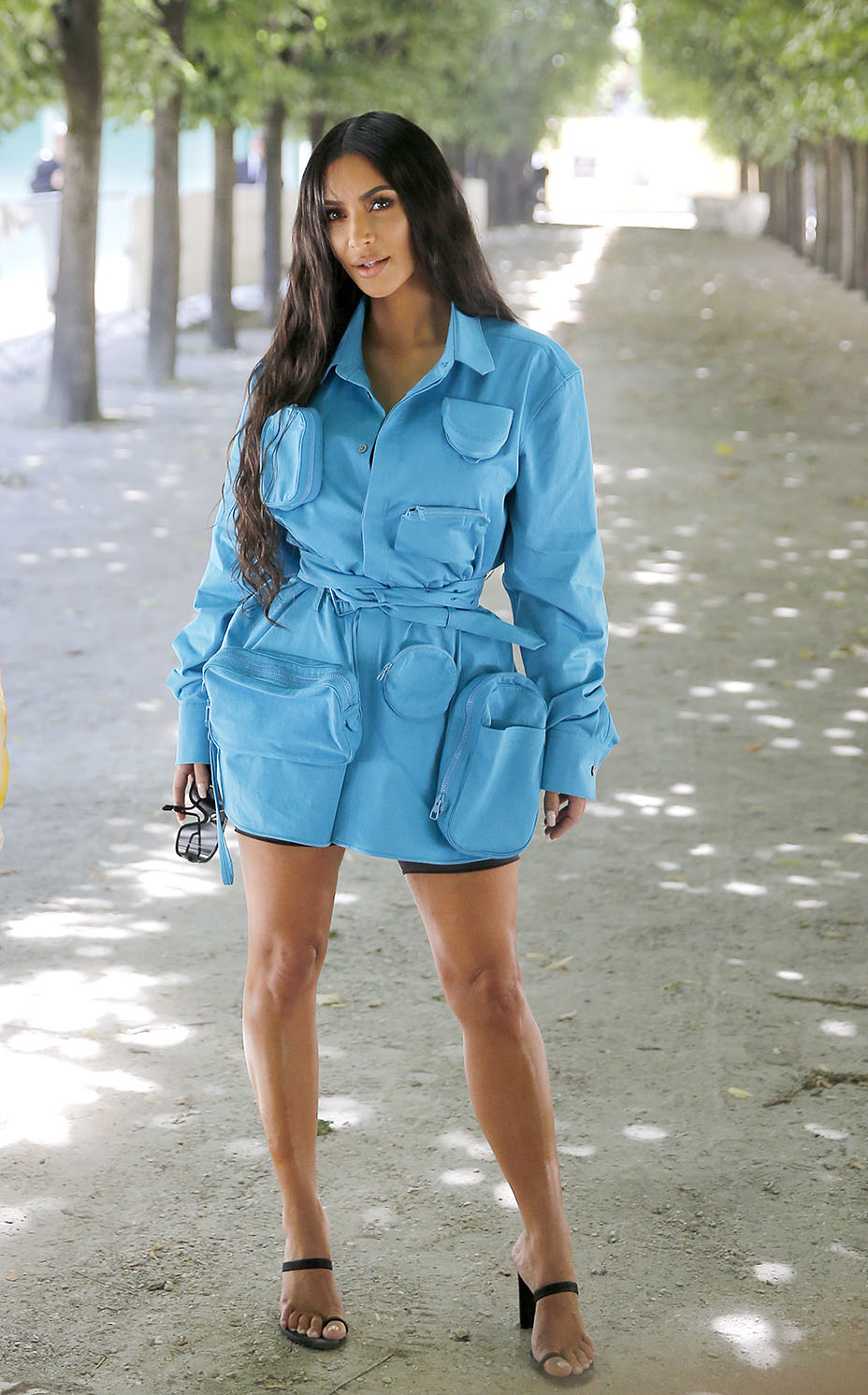