Virginia Leith, who starred in Fear and Desire, the first feature directed by Stanley Kubrick, before turning in her most famous role — that of a disembodied head in a pan in the schlock classic The Brain That Wouldn’t Die — has died. She was 94.

Leith also was a contract player at 20th Century Fox, where she appeared in Richard Fleischer’s Violent Saturday (1955) opposite Victor Mature and Richard Egan and portrayed the sister of Joanne Woodward who falls for Robert Wagner’s cunning Bud Corliss in Gerd Oswald’s A Kiss Before Dying (1956).

Kubrick was a photographer for Look when he first met Leith, then a model, on a cover shoot. After a couple of documentaries, he quit his job with the magazine and cobbled together about $10,000 to make Fear and Desire (1953).

In the anti-war film, Leith appears a “strange half-animal” peasant girl who is captured, bound to a tree and eventually killed by a soldier played by Paul Mazursky. In retrospect, Kubrick was not proud of his inaugural effort, calling it a “bumbling amateur film exercise.”

In The Brain That Wouldn’t Die — shot in 1959 but not released by American International Pictures until 1962 — Leith stars as Jan Compton, the fiancée of Bill Cortner (Jason Evers), a demented scientist experimenting with human transplants.

After he crashes her car and Jan is killed, he retrieves her severed head and connects it to life-replenishing equipment. Now he needs a body to put the two together — and it must be shapely — so he visits a strip club, a swimsuit contest and a model’s studio on his murderous quest. 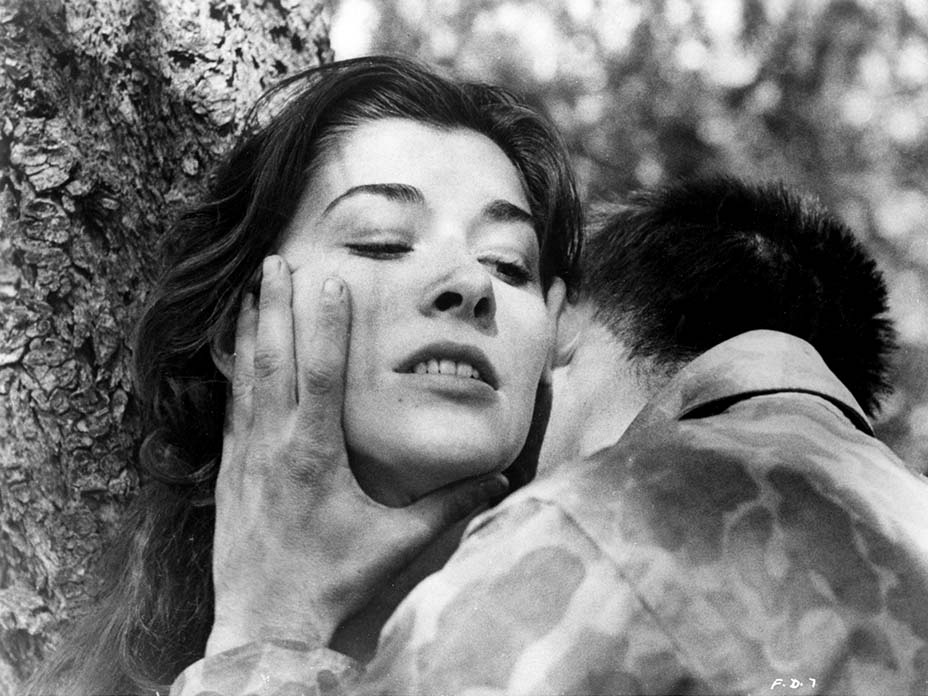 Born on Oct. 15, 1925 in Cleveland, Leith worked as a hatcheck girl and drive-in waitress before becoming a model.

She also appeared in Black Widow (1954) with Ginger Rogers, White Feather (1955) with Jeffrey Hunter, On the Threshold of Space (1956) with Guy Madison and Toward the Unknown (1956) with William Holden.

In 1960, Leith married Canadian actor Donald Harron (Hee-Haw) and stepped away from show business before returning to appear on such TV shows as Baretta, Barnaby Jones, Police Woman and The White Shadow.