In the year 2263, earthlings have built a space station to study a mysterious wormhole responsible for the disappearance of a crew some 30 years earlier. Then one day, a strange alien craft appears through the wormhole, prompting a group of misfit characters to launch into an investigation … and get stranded in space.

The roster includes Tucker Lentz (voiced by Colton Dunn), an insurance salesman and space school dropout; Elsa Rankfort (Felicia Day), a science officer aboard the space station; and Stew Merkel (Steve Berg), a janitor who may have had a relationship with a robot. There’s also an alien AI named Sorry (Janet Varney) aboard the space ship, but she’s not a fan of humans.

Ahead of its Tuesday release, Voyage to the Stars series writer Ryan Copple spoke to The Hollywood Reporter about what we can expect from this wacky story and the plan to expand its universe beyond the audio narrative to form a sense of community amongst genre fans — and simply, fans of character-driven stories.

How did this project come about?

I kept thinking that there’s this interesting space that not many people have played in, which is really trying to create a narrative experience in the podcast world. We have a lot of talk shows, social commentary and books on tape, but there wasn’t something that melded the conversational style of a podcast to something with a real narrative drive. We thought, “what if we were to come up with a fun sci-fi romp, disaster space opera, using the audio device to tell the story in scenes and improvised moments?”

Much like we did with Geek & Sundry’s Critical Role, we had an eye toward the idea of building a strong fan base and planting the seeds of community for a world-building and IP-generating exercise. 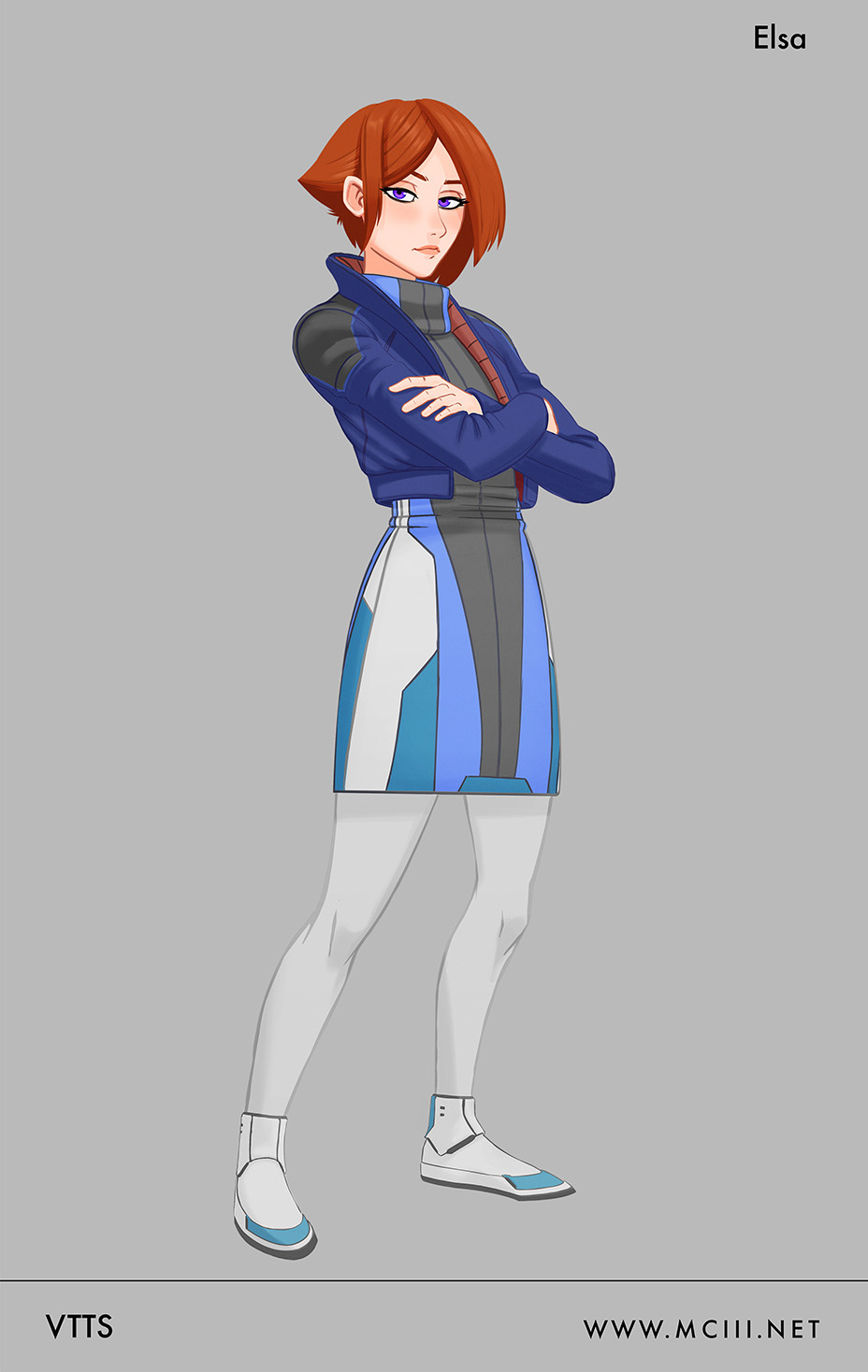 Much like Geek & Sundry, you’re exploring the sci-fi/comedy genre fan community. What interests you the most about that space?

I grew up a big video game nerd, watching Star Trek and Battlestar Galactica; to me it’s always been a place of community. I love the genre spaces where you have really fun compelling characters who you want to experience adventures with. You see people cosplaying or writing fan fiction — they’re finding other ways to explore story worlds, and that’s what we’re doing, the podcast is intended to drive fandom.

You mentioned that you grew up playing video games. What did you like to play — and also, read?

I loved everything on Super Nintendo, so Earthbound, any of the Final Fantasy games, really following very story-driven stuff. Anything that threw misfits and strangers together and forced them to deal with conflicts that they weren’t necessarily prepared for. I’m also a huge Anime fan my entire life — Cowboy Bebop. As you listen to the podcast, you’ll see shades of that come in with the types of adventures they get into. And of course, Star Wars and Star Trek — very much the typical genre tropes. 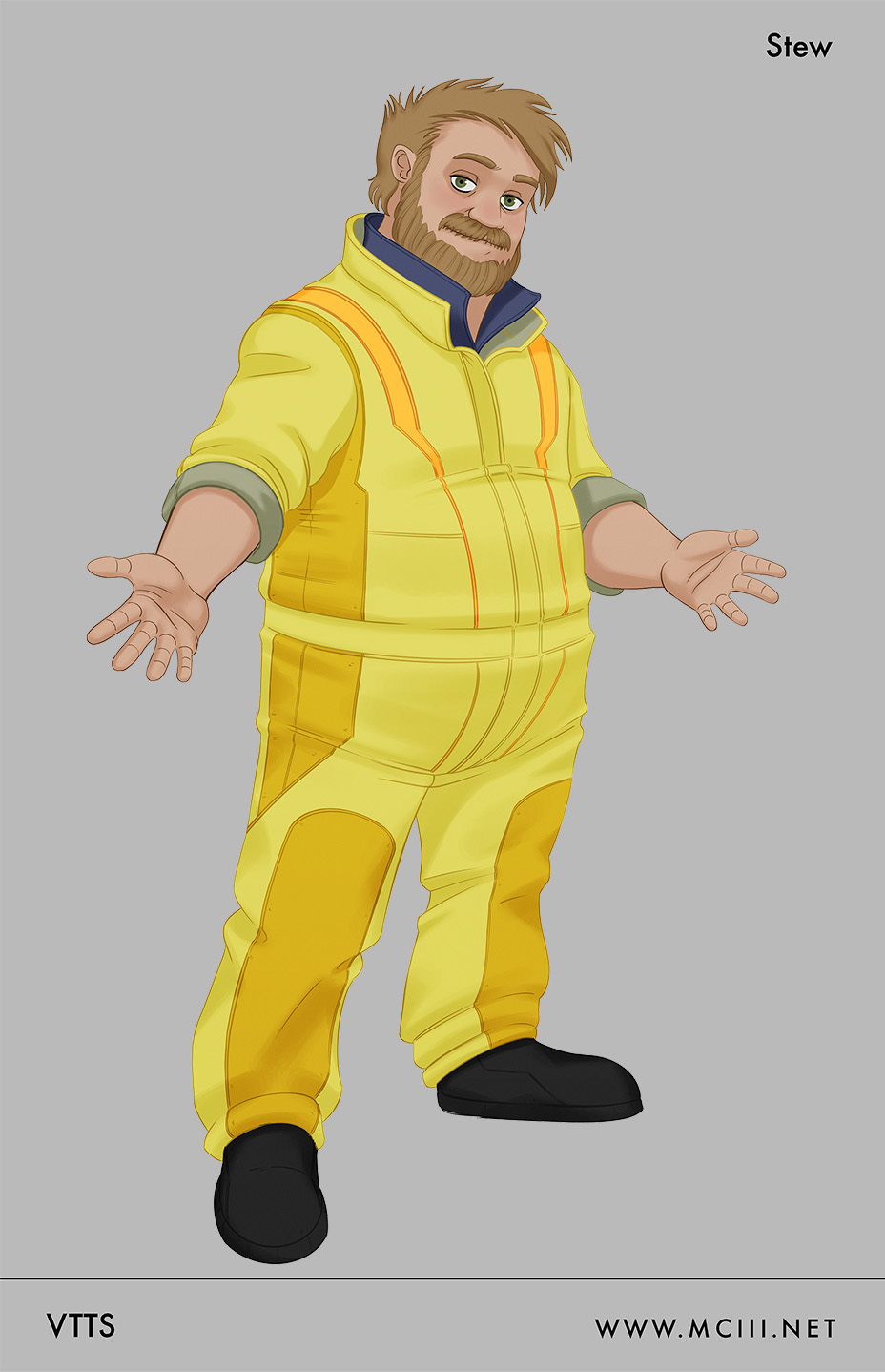 How will the drama and comedy in the podcast come together to tell a larger story?

It has a very common sci-fi setup where a group of people on an alien spaceship get lost on the wrong side of the universe, but this isn’t your typical nuclear family model of characters with strong ties forced into conflict together; it’s about them stepping up to the challenge of what they’ve been avoiding. With Tucker, he’s always wanted to be a space captain — it was his childhood dream, but he was never going to do it. He flunked out of flight school, couldn’t hold down a job, now he’s thrust into this position, so he has to learn how to be the thing that he’s always wanted to be. With Felicia’s character, she plays a child prodigy who, essentially, has three dozen half-degrees. She comes from a rich and privileged background and this is her first experience outside of her protective umbrella. With everyone, you see the paradigm of, they’re trying to find their way home — but they’re also trying to find themselves.

Earlier you said that the podcast is intended to plant the seeds of community and drive fandom. How do you envision the property expanding?

That’s really been the best part about working with Madison Wells media. They started off as a traditional studio, but they’ve been branching off into doing live entertainment, VR and AR interactive programming. They have a division that is built around the idea of, how can we take a property and make it into a franchise. So, we want to make this a world where people can continually come back to and play [around in]. Comics are a great medium that makes sense for this type of storytelling because it helps to have more of a visual impact. We’ve talked about doing a Twitch after-show idea where people can interact with the cast and characters in a more intimate setting. We want to give people as many tools as they can to steep themselves into the world if they find that attractive. 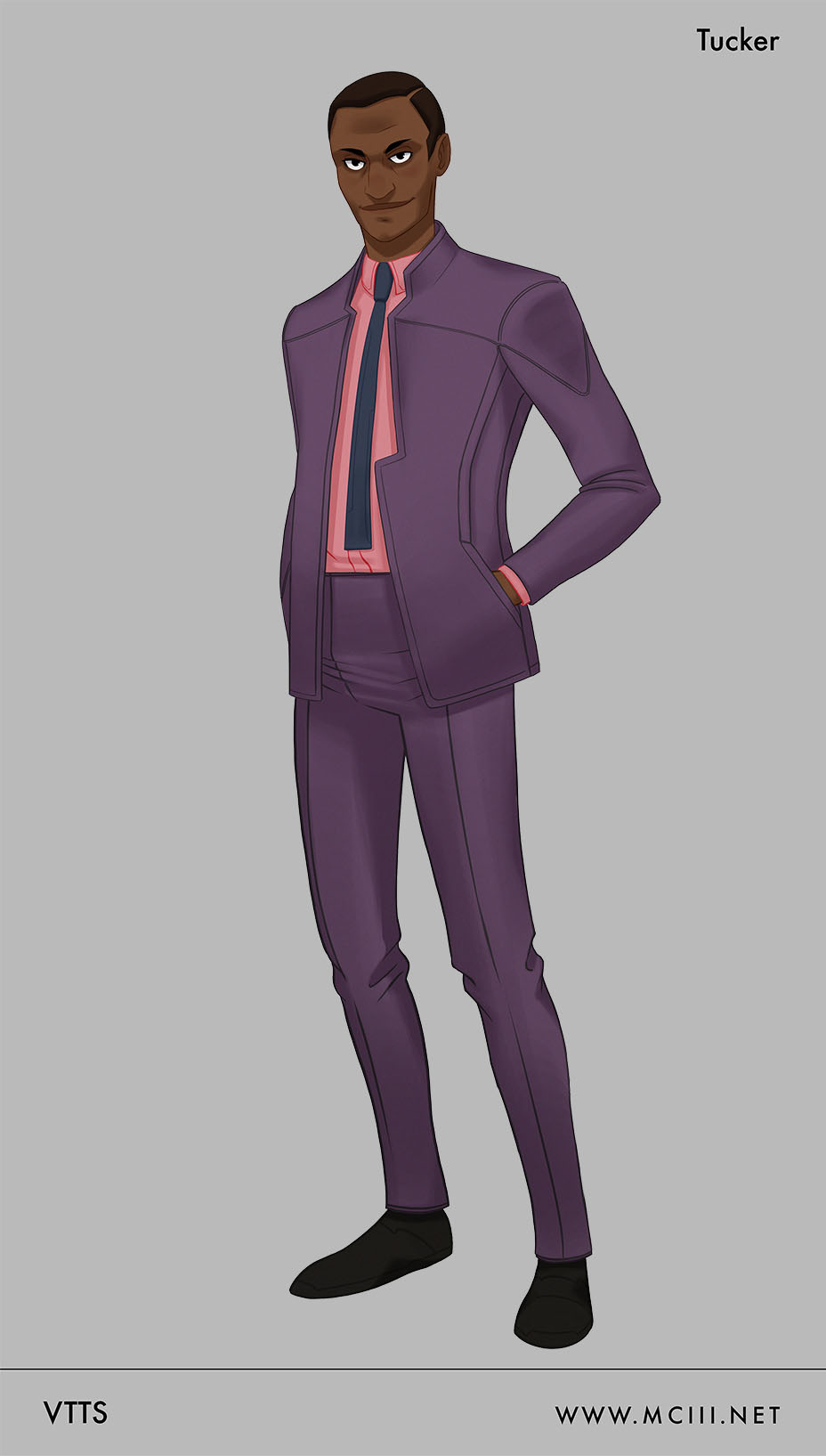 How would you describe this podcast to someone who isn’t a genre fan and doesn’t know the sci-fi fan community at all?

Think Christopher Guest, Best in Show, where it’s really earnest characters put into very absurdist and ridiculous situations. Sometimes it’s about meeting really bizarre alien species and other times it’s daily life aboard an alien spaceship. The comedy and the fun comes in from the way the characters interpret the world. If you love outlandish characters who jump into the world without much foresight and have to extract themselves from these situations, you’ll like this type of comedy.

'TV's Top 5' Podcast: FX vs. Netflix! Plus Highlights From TCA and Sundance