In an era of entertainment industry mergers and acquisitions, the founders of British animation powerhouse Aardman — the much-loved Oscar-winning studio behind Wallace & Gromit and Shaun the Sheep — have moved to ensure their company’s continued independence by transferring it into employee ownership.

The decision, made by Peter Lord and David Sproxton, who first set up Aardman in 1972, will see the majority of company shares transferred into a trust, which will then hold them on behalf of the workforce.

Speaking to The Hollywood Reporter, both Lord and Sproxton explained that the move was about seven years in the making and, while it isn’t an indicator of their imminent departure, it means that Aardman is in “the best possible shape” for when that moment comes and will help secure its creative legacy and culture.

“We’ve spent so much time building this company up and being so profoundly attached to it. It’s not a business to us, it’s everything, it’s our statement to the world,” said Lord. “Having done that for so many years, the last thing we wanted to do was to just flog it off to someone.”

Aardman employs around 130 full-time staff across its two bases in Bristol, England, but the figure jumps to around 320 as production teams are hired to work on their major films (such as the currently shooting Farmageddon: A Shaun the Sheep Movie, which will immediately be followed by Chicken Run 2).

“And we wanted to make sure they are all engaged in this employee ownership as well,” said Sproxton, who suggested that the current spate of takeovers would mean that, should they simply find a buyer for Aardman, the company could just become another asset on a studio’s balance sheet.

“There’s no real concern about the culture of the people, it’s just an asset that can be sold on in years to come,” he said.

Sproxton and Lord will both form part of the new executive board of directors with Nick Park, the four-time Oscar-winning filmmaker who has been part of Aardman’s creative force for more than 30 years.

Known for his legendary Wallace & Gromit and winning three of his four Academy Awards for the characters in the shorts The Wrong Trousers, A Close Shave and best animated feature film for The Curse of The Were-Rabbit, Park co-directed 2000’s Chicken Run — still the most successful stop-motion animation feature of all time — with Lord and made his solo helming debut with last year’s Early Man.

Although Lord and Sproxton insisted they aren’t ready to retire — “We’re not quitting!” — Sproxton said he would be looking to hire a new managing director to replace him over the next 12 months, at which point he’d segue into a consultancy role and would also look to get back behind the camera. Lord, however, will remain as creative director, with a focus on Aardman’s film output.

Despite having made the decision to prevent the company from being swallowed up by a big studio, both the Aardman founders admitted that they hadn’t actually had all that many offers over the years.

“It’s quite insulting, really!” joked Lord, who revealed that DreamWorks had made the suggestion when they were working together on Chicken Run. “But we resisted because we’re fiercely independent and still are.”

Added Sproxton: “Katzenberg said, ‘Well, why don’t you just sell to us?’ And we thought, ‘Well, why would we?'” 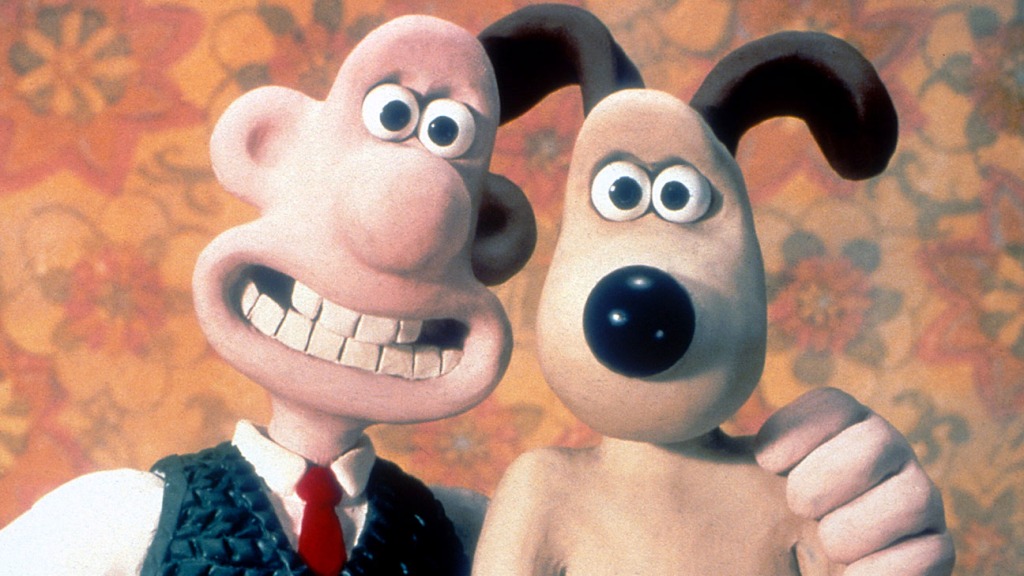