A trove of rare and prominent artifacts from Disney that include Walt Disney’s personal Cinderella script, his hand-drawn Disneyland map, costumes and paintings will be auctioned off in June.

Profiles of History is set to auction off more than 50 Disney specialties that include exclusive costumes from almost every attraction in the theme park on June 9. Key costume pieces include a five-piece Gothic-style attire from the Haunted Mansion, which are estimated to sell for $500 to $1,500. Other costumes to be auctioned off are ensembles from Pirates of the Caribbean, Animal Kingdom, Tomorrowland and the Hall of Presidents, all with an estimated selling range of $100 to $800.

Many Hollywood Stocks Underperform Broader Market in First Half of Year 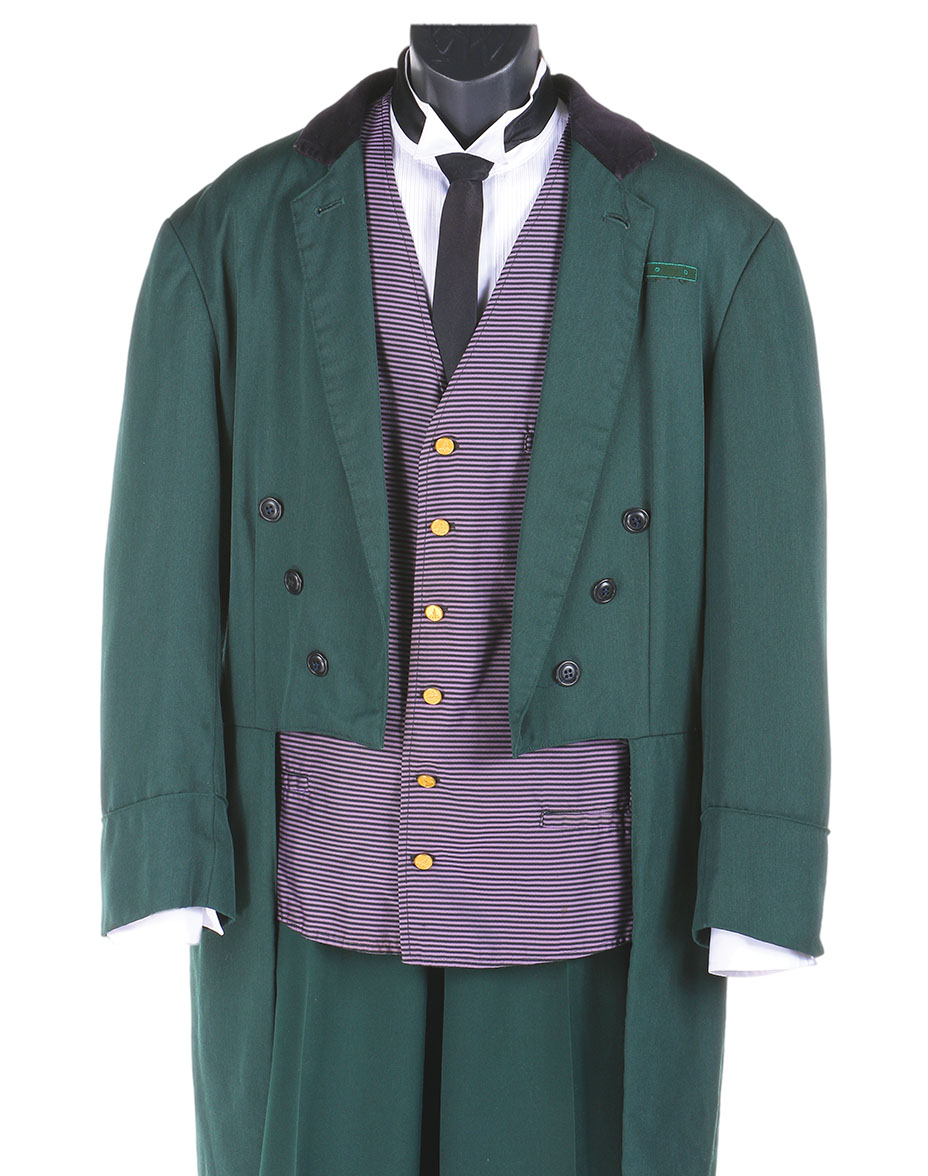 Apart from the costumes, Profiles will offer the original script for Cinderella to be auctioned. The 147-page draft was created five years prior to the animated film’s release and includes handwritten notes from Walt Disney himself. The special artifact is estimated to sell for $40,000 to $60,000. 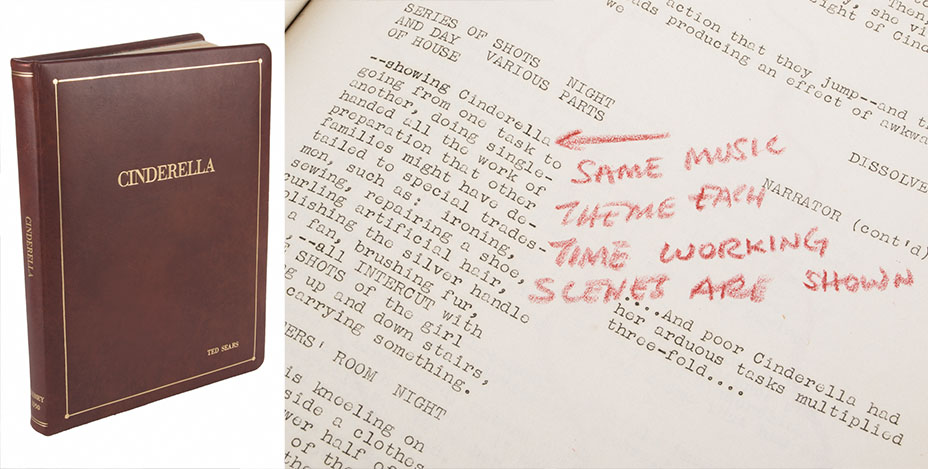 Created by Disney animators residing in England, more than 120 intricate paintings of Pinocchio also will be included in the auction. The painted images originally were produced for the De Beukelaer Company in Belgium, to be provided to customers in the format of stickers for every purchase of a tin of cookies. The elite collection has an estimated selling price of $60,000 to $80,000. 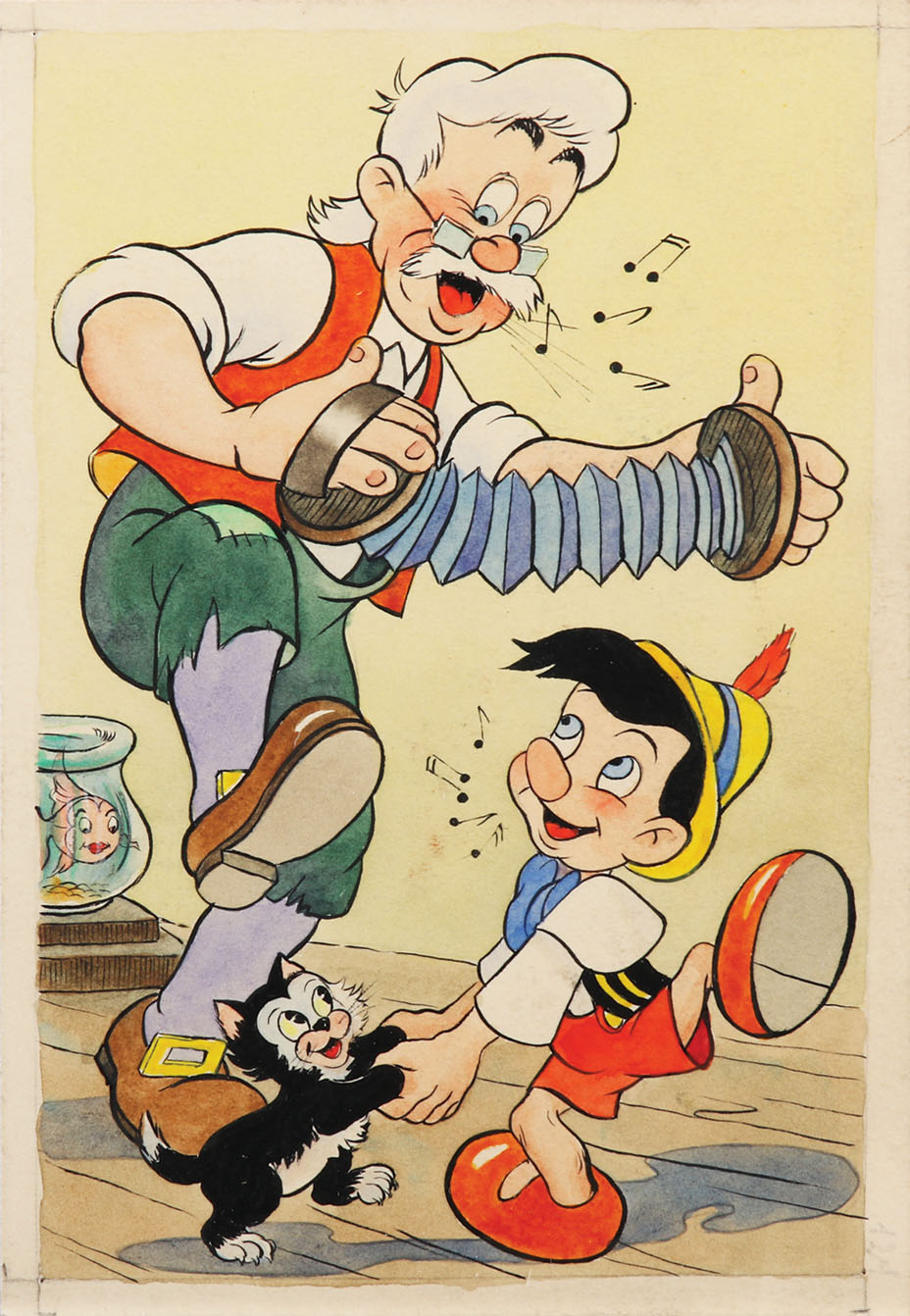 Following suit, Van Eaton Galleries is selling the original hand-drawn map of Disneyland, co-created in 1953 by Walt Disney himself. The auction will take place June 25.

Known as one of the most valuable artifacts of Disneyland to ever be auctioned, the map is estimated to sell for $750,000 to $1 million, marking Van Eaton’s most significant artifact in its’ collection of Disneyland props, souvenirs, artifacts and costumes.

“Without this map, there would likely not be a Disneyland today,” said Van Eaton Galleries co-owner, Mike Van Eaton. “We’re very excited to be bringing this item to auction and to have the chance to share the story behind this map with the millions of people who love Disneyland just as Walt originally wanted.”

In its early days of its planning, Disney created the map to obtain the finances needed to make his dreams of the amusement park a reality. Failing to receive funding to make his vision come true, Disney worked alongside artist Herb Ryman during what would be dubbed their “Lost Weekend.” For two straight days, the two men created the map to be presented to television networks in New York. After striking a deal with ABC for park funding, the map became a monumental staple for securing business deals with investors, developers and future preparations for the park.

A few years later, Disney gifted the map to Grenade Curran, a young Disney employee who asked the business mogul to keep the park stable as a memento. Now 60 years later, Curran’s memento has been rediscovered and will be displayed in an exhibit in May and auctioned off in June at the gallery’s location in Sherman Oaks, California.

Both auctions for the Disney artifacts will take place at the auctioneers’ separate locations in Los Angeles.