Following a tryout run at Chicago’s Goodman Theatre that broke box-office records, War Paint opened April 6 on Broadway at the Nederlander Theatre, after previewing from March 7. Reviews were mixed-to-positive, with across-the-board raves for the performances of LuPone and Ebersole, both two-time Tony winners who again scored lead actress Tony nominations for this production.

Star power propelled box office on the show to a promising start, with grosses exceeding $1 million a week immediately after opening. But with stiff competition on Broadway from this season’s sellout smashes Hello Dolly!, Dear Evan Hansen and Come From Away, sales for War Paint have dropped over the summer, averaging in the $500,000-$600,000 range per week. The production’s cumulative gross to date is $22.2 million.

In announcing their closing date more than three months in advance, lead producers David Stone and Marc Platt stand to spur sales from Broadway fans still eager to catch the historic pairing of two of contemporary musical theater’s greatest stars. However, the show is not expected to recoup its $11 million capitalization.

Other musicals from the 2016-17 season that closed early without making back their investment include Amelie, Groundhog Day, Natasha, Pierre & the Great Comet of 1812 and Bandstand. 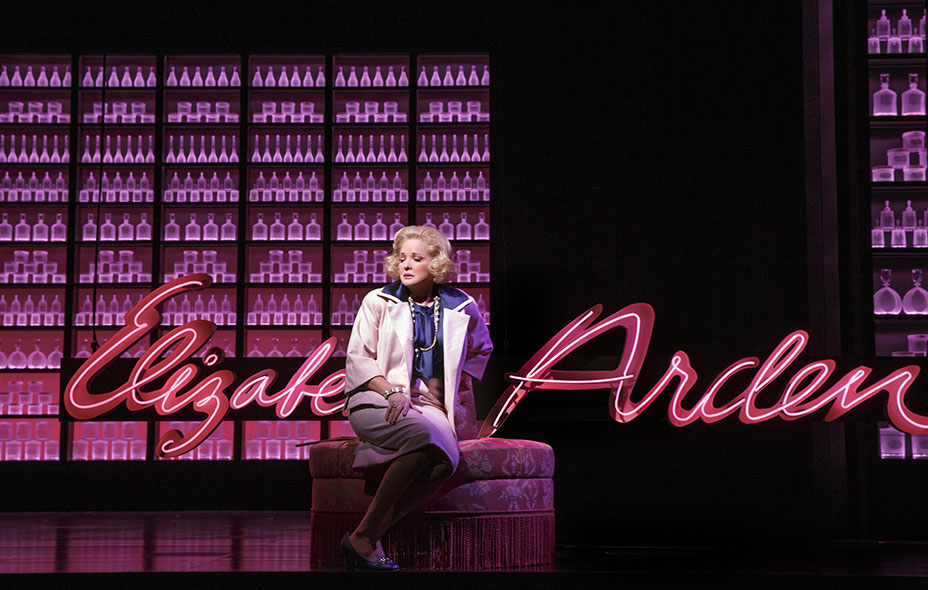