Continue to The Hollywood Reporter SKIP AD
You will be redirected back to your article in seconds
Skip to main content
April 14, 2017 6:50am

It has taken three and a half seasons, but Beck Bennett, 32, is finally having a breakout moment on Saturday Night Live. The Illinois native and graduate of USC’s acting program joined the cast as a featured player in 2013. A malleable performer, he’s had a few modest hits (like the swoopy-haired aspiring pop star he plays on “Weekend Update”) and some misses (his “office boss trapped in a baby’s body” was exiled to the SNL character graveyard). Nothing, however, has come close to the blockbuster success of his Vladimir Putin impression from the current season — a sly spin on the Russian president as a gleefully manipulative and perpetually shirtless puppet master to Alec Baldwin’s dim-bulb President Trump. THR sat down with Bennett in Studio 8H to watch his transformation into the world leader that’s even put him on Putin’s radar.

How was it first proposed to you that you might play Putin during this season?

It started with a Family Feud sketch — “Political Edition” — where we were divided into Team Clinton and Team Trump. I had maybe two lines toward the end, but I had a strong take on him — sneaky, confident and really satisfied with himself. Eventually the suit and shirt came off, and that got a big cheer from the audience, which was totally unexpected. At that point, the writers knew we had a good impression and a real character.

His sideways glances kill me.

I always think of those old Garfield clocks. The eyes go side to side and the eyelids are at half-mast.

Had you ever done a Russian accent before?

No, but having gone to acting school, I’m pretty familiar with the basics of most accents. With Putin, if you listen to him, he actually has a higher-pitched voice than most people immediately assume — higher than I actually even do it. I usually go over the specifics of the accent with Lorne [Michaels] before each show, but then I let it go, so I’m more focused on his cocky essence.

Is it just me or did you get into great shape between seasons?

I lost about 30 pounds, not this past summer but the summer before. I was always a little overweight, which got to be really annoying being on the show. Now I can fit into wardrobe all the time. I redefined how I ate and exercised and have continued to keep that up because it feels great. But now playing shirtless Putin has become the motivating factor in and of itself. I find out on Friday that I have to be shirtless on live television in front of millions of people the next day — and I have to be ready to go. 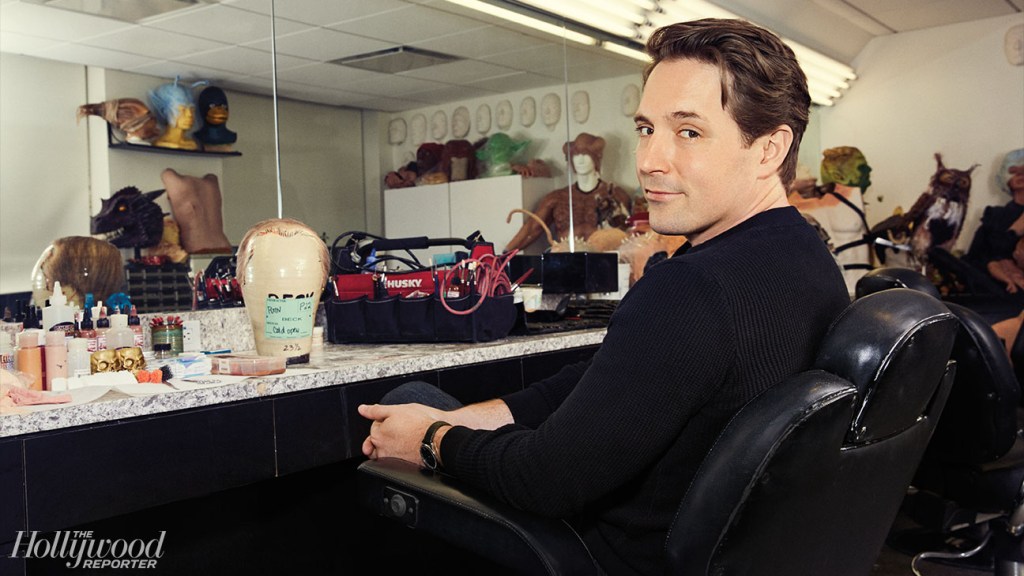 How has your life changed this season?

After doing Putin with John Goodman and Alec [Baldwin] that one time, I was not expecting the reaction that I ended up getting. I’ve been on the show for three and a half seasons, but it was as if I had been cast on the show for the first time. People are shouting at me in the streets, “Hey, Putin!” Oh my God. And what they’re saying has changed from “I love the show” or “You’re funny” to “Thank you.”

Has Putin seen your impression?

I was told that when I did it with John and Alec, clips played on Russian television. I believe Putin approves of what airs on Russian television, so maybe he enjoys it. We’re taking the angle that he’s a sneaky, confident guy who’s controlling our president. I feel like if he saw that, he’d be like, “I love this!” 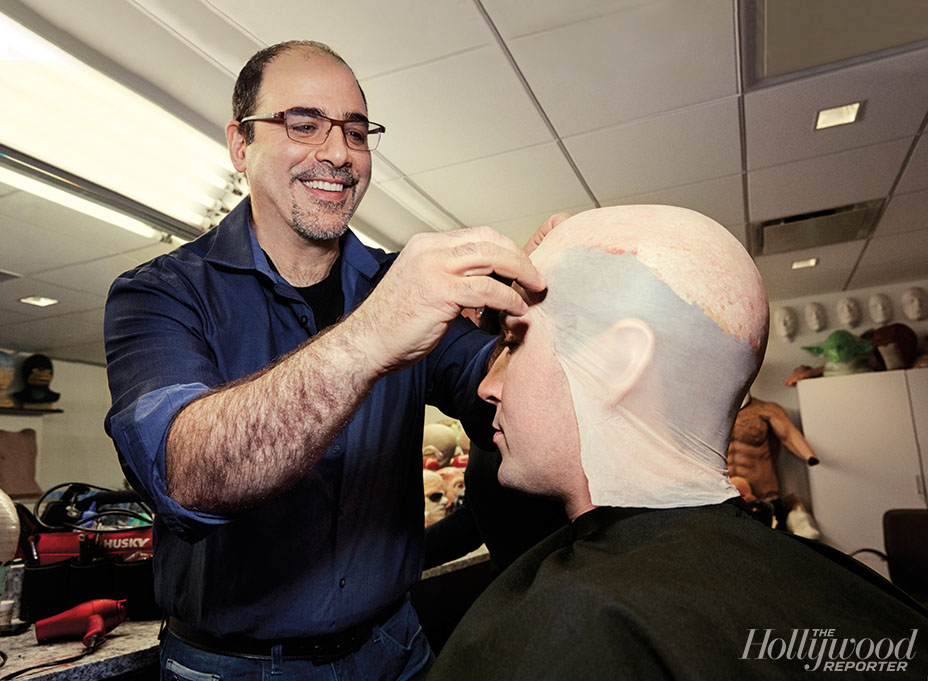 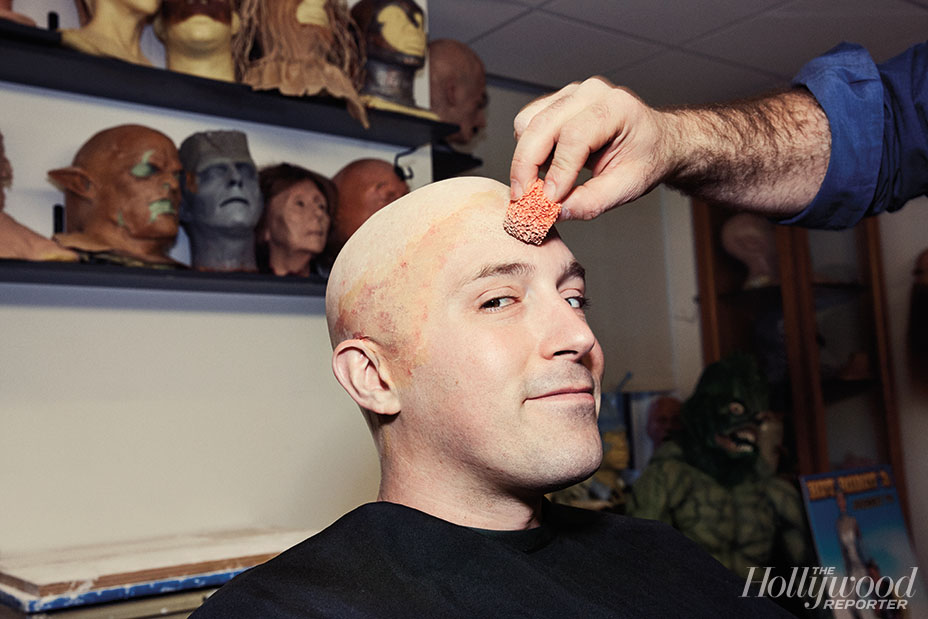 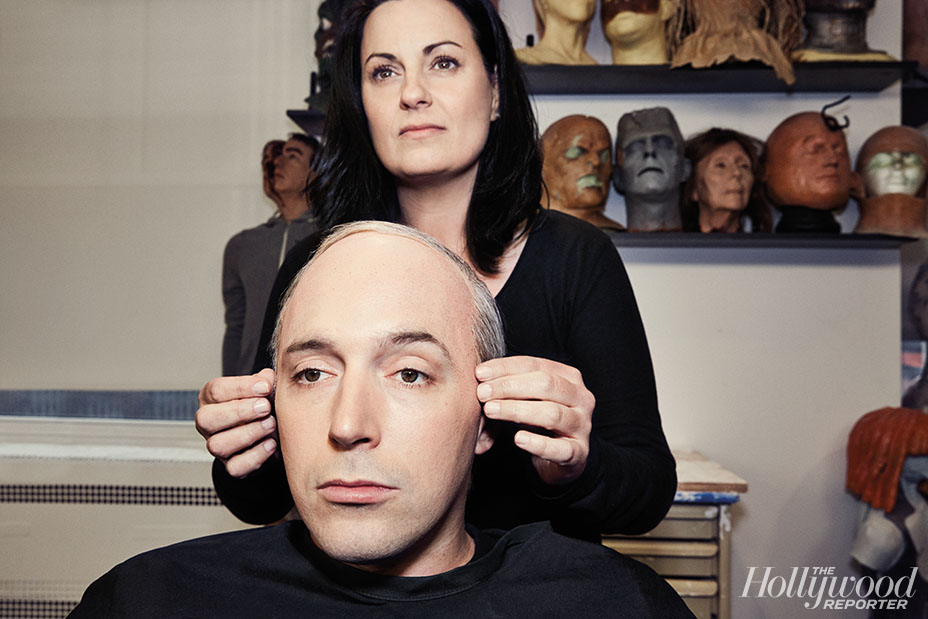 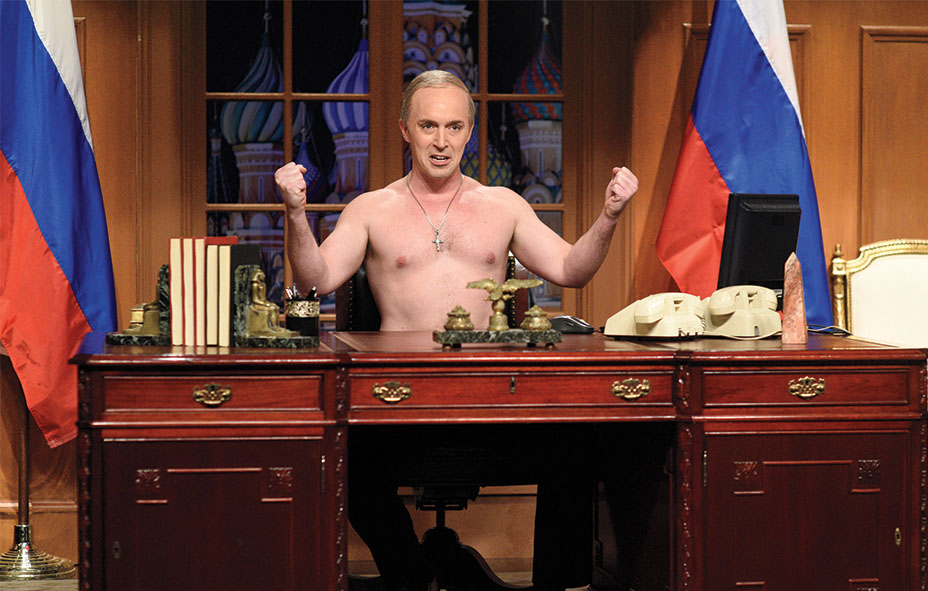