DC Black Label, the comic book imprint focusing on continuity-light evergreen comics featuring DC’s core characters, is more than a boutique line of new material from creators including Brian Azzarello, Frank Miller and Kelly Sue DeConnick. It’s also the new home for some of the most iconic titles in DC’s back catalog.

The line, which launched last month, will be responsible for new editions of classic titles, such as Watchmen, Batman: The Dark Knight Returns and All-Star Superman, creating a library of titles immediately recognizable and accessible to newcomers to the medium as well as longtime fans. More than 20 new editions will be released in 2019 alone — including a new “Modern Classics” edition of Watchmen, featuring new slipcase art from co-creator Dave Gibbons.

“The DC Black Label line will house the best and most evergreen stories from DC,” publisher Dan DiDio told The Hollywood Reporter. “The company has a long history that includes some of the most recognizable and renowned storytelling in comics and we want to honor that history by putting them under one banner.”

The announcement of the DC Black Label library follows the release of the imprint’s first title in bookstores, the collected edition of Sean Murphy’s Batman: White Knight, last month. The release topped both the BookScan graphic novel bestsellers list — which tracks point-of-sales for book retailers including Amazon, Barnes & Noble, Target and independent stores — and Diamond Comic Distributor’s graphic novel list, which tracks retailer order numbers for the comic book store market, for October; DC has announced the collection is going back to print for a second edition.

The imprint is continuing to move forward with new material, with the second issue of Batman: Damned due in December, and Academy Award-winner John Ridley’s The Other History of the DC Universe launching in January.

The full list of initial DC Black Label backlist releases, with release dates and format, is: 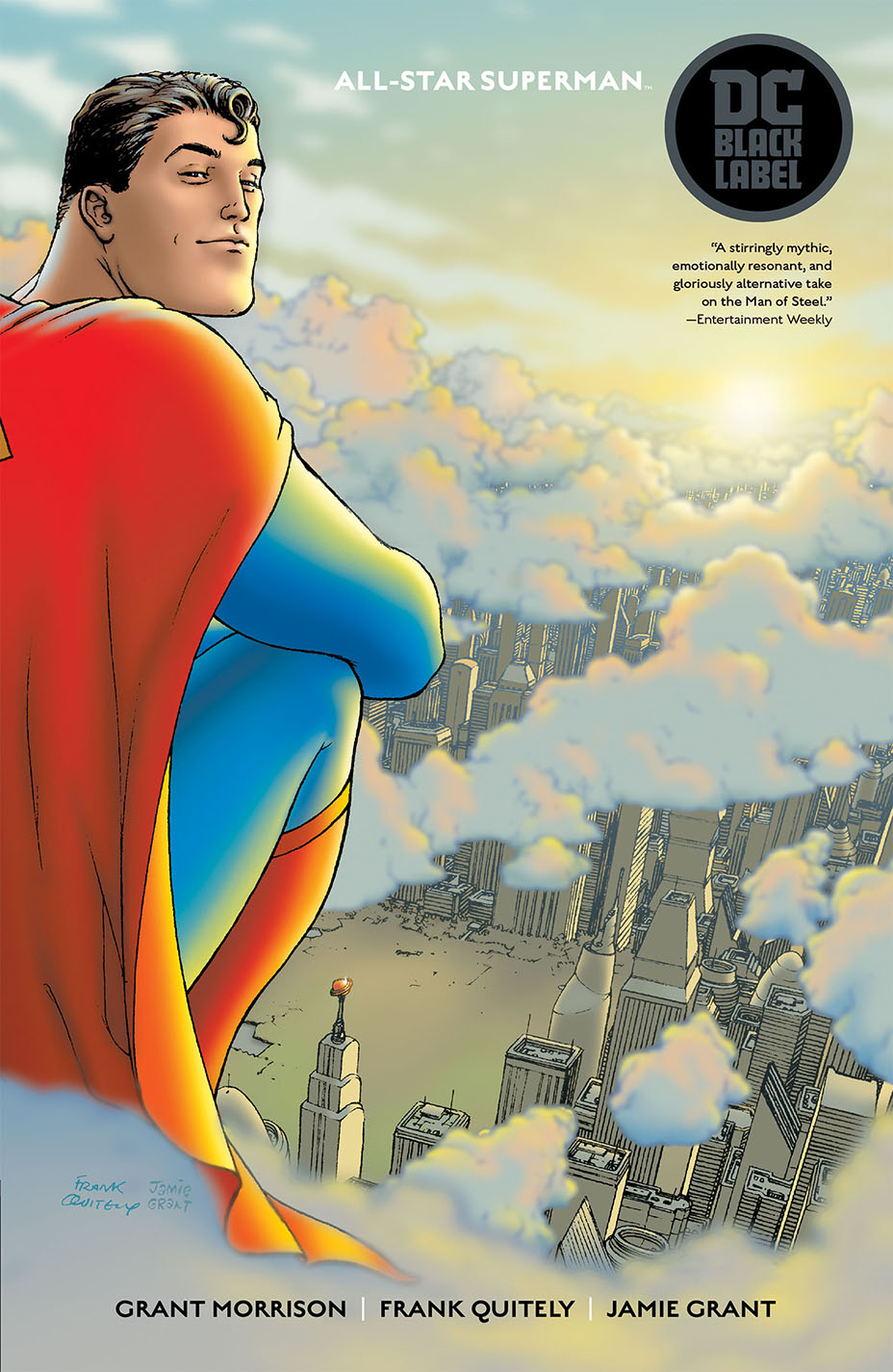 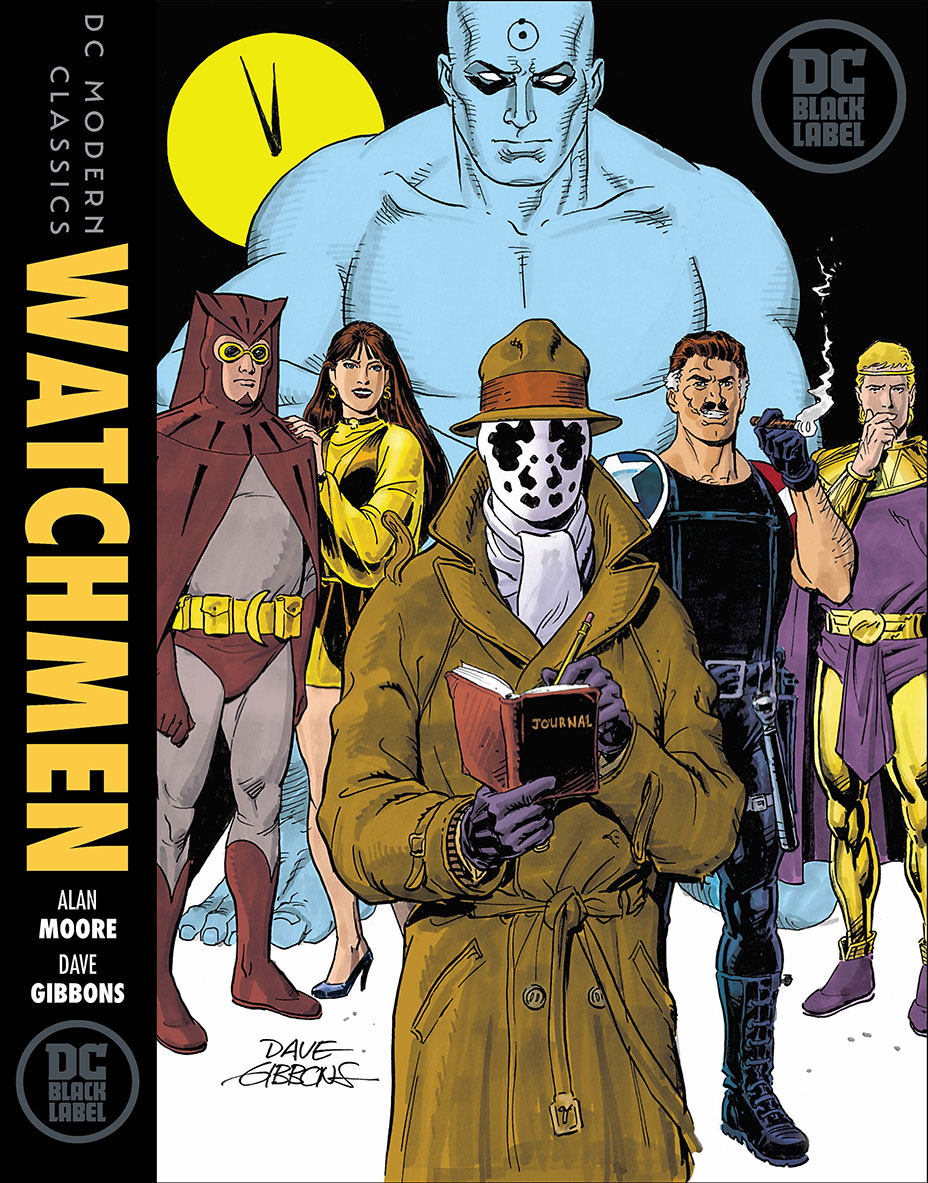