AfterShock Comics’ latest series begins at the lowest point of humanity, but as its creators explain, the family drama We Live is anything but apocalyptic hand-wringing.

Set in a near future where a number of different events — including climate collapse and a world war to claim dominance over the few remaining resources — have left only a third of humanity alive, the unthinkable happens: a message arrives from space, announcing the upcoming, unavoidable extinction of the human race.

There’s a small sliver of hope, however. Those responsible for the forthcoming genocide promise that 5,000 children will be spared, providing rescue bracelets and placing nine “Extraction Beacons” around the world that will provide safe passage to those present and wearing the bracelets when the end comes.

“We are five days away from Extraction Day when we start the story,” co-writer and artist Inaki Miranda told The Hollywood Reporter. “We follow the journey of two siblings, Hotoro and his older sister, Tala, from their home to a distant Extraction Beacon. What Hotoro doesn’t know is what his salvation implies — if they survive and succeed in reaching the Extraction Beacon in time, that will also mean that he will lose his sister Tala forever, since she doesn’t wear a bracelet and must stay on Earth. The weight of the journey falls upon Tala. She will risk everything to save her little brother, keeping him unaware of the real tragedy that’s unfolding.”

The series, added Miranda’s brother and co-writer, Roy, “is a story about defeat. It talks about a human race that has accepted its own extinction. Imagine what it‘s like to begin an adventure in that emotional state. We have combined two great human conflicts, desperate migration and the consequences of climate change, and we have placed them on the shoulders of two innocent kids. That right there is a fabulous blend of fairy dust and powder in the pockets of imagination.”

Inaki added that this book is one for the current struggles we face.

“We are living a moment where we can’t think in future mode; there are too many variables in the game. Our present feels a lot like walking through fog. And in the middle of all this, we also harbor a powerful human emotion and the sentiment of fighting the adversities: keep walking, surviving, thriving,” he said. “I’d love this book to be experienced as a parallel read, in some magical way,  to all the adversities that we are going through right now. I’d love for Tala and Hotoro’s journey to turn into a part of  the readers’ own journey as well. That’s the magic of storytelling, it’s all about the metaphors that we can re-create and the emotions that we can extrapolate into our own lives.”

We Live, which is from colorist Eva de la Cruz, will launch Oct. 14. Look below for preview pages from the first issue. 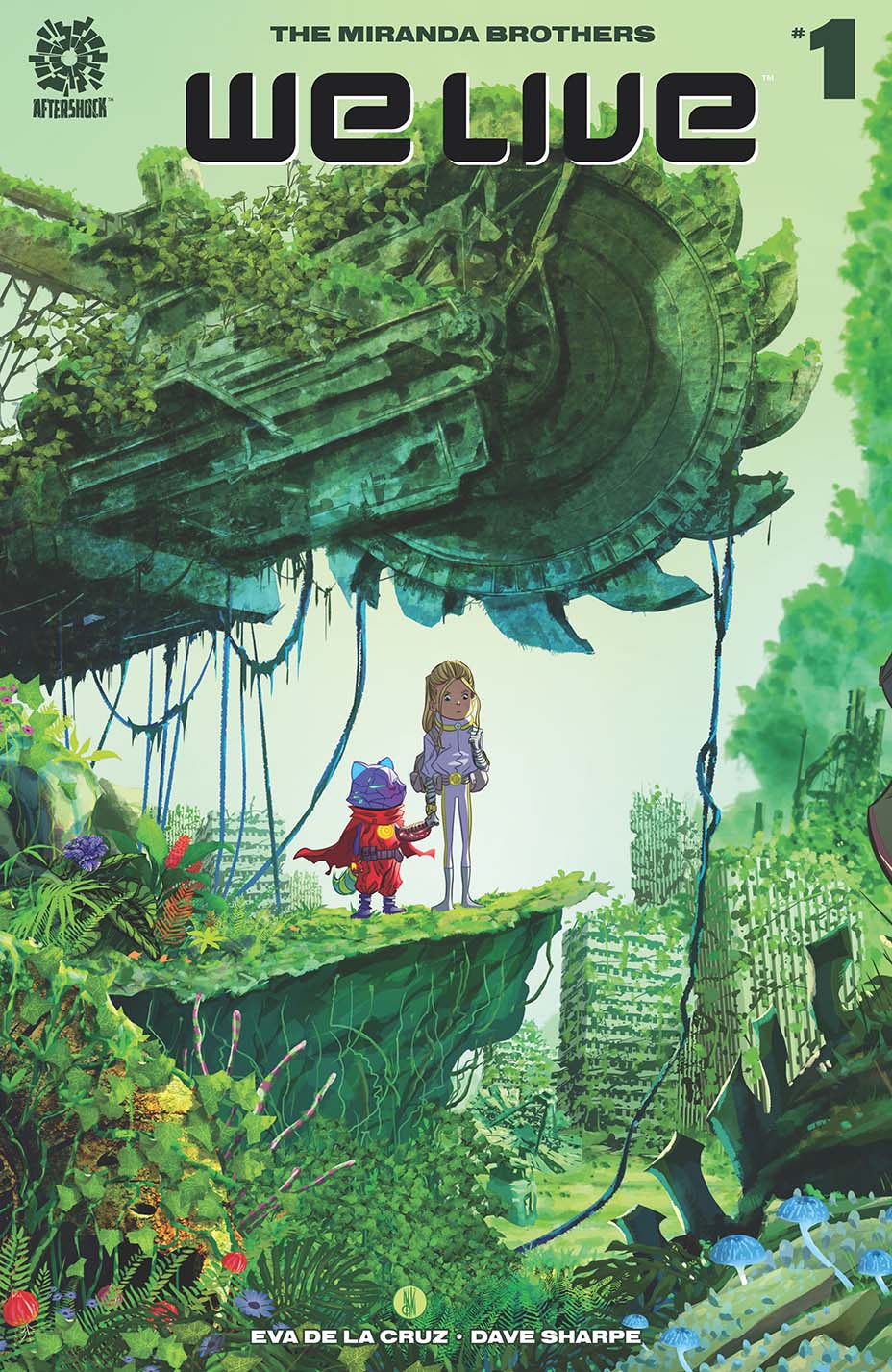 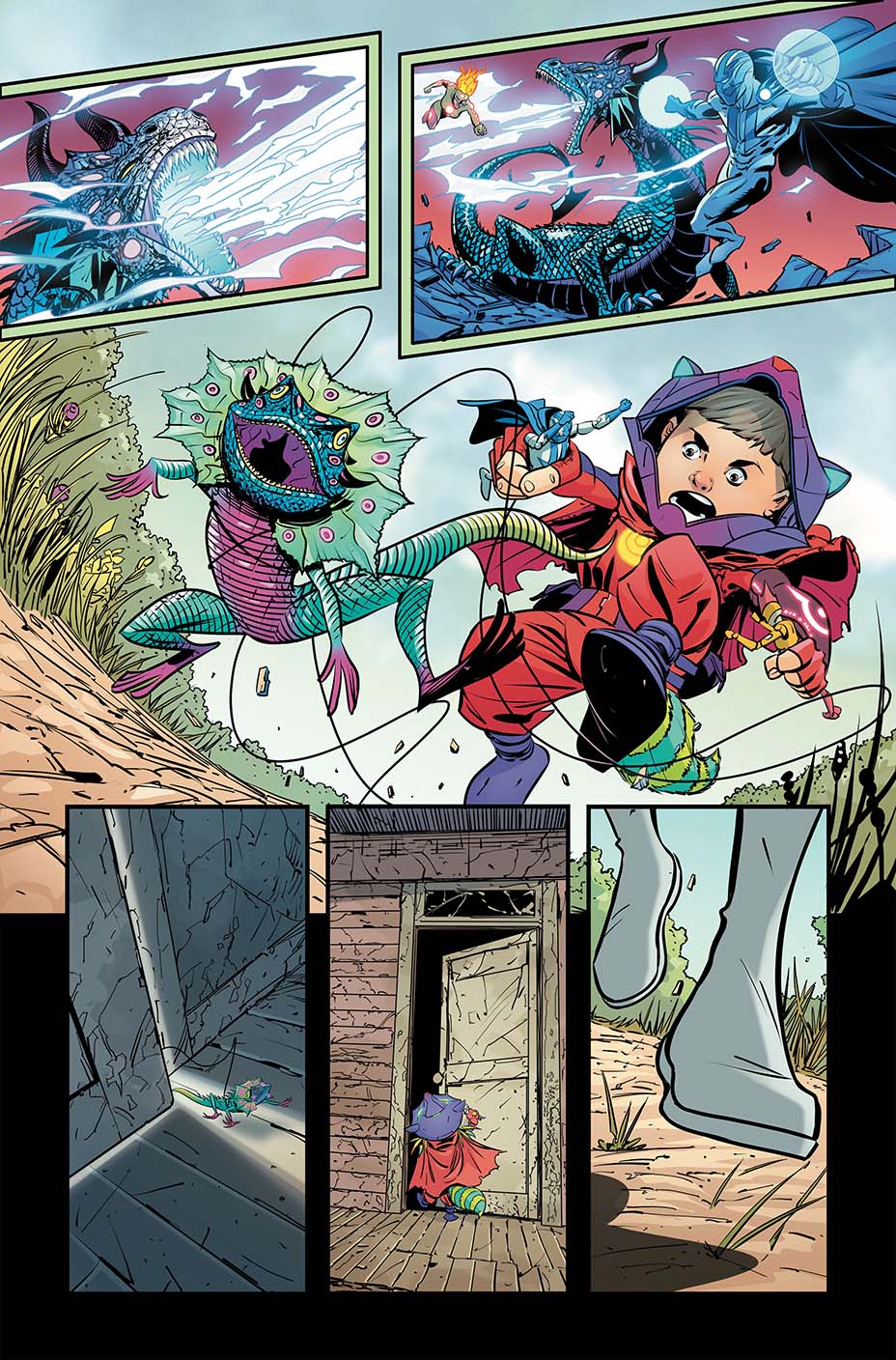 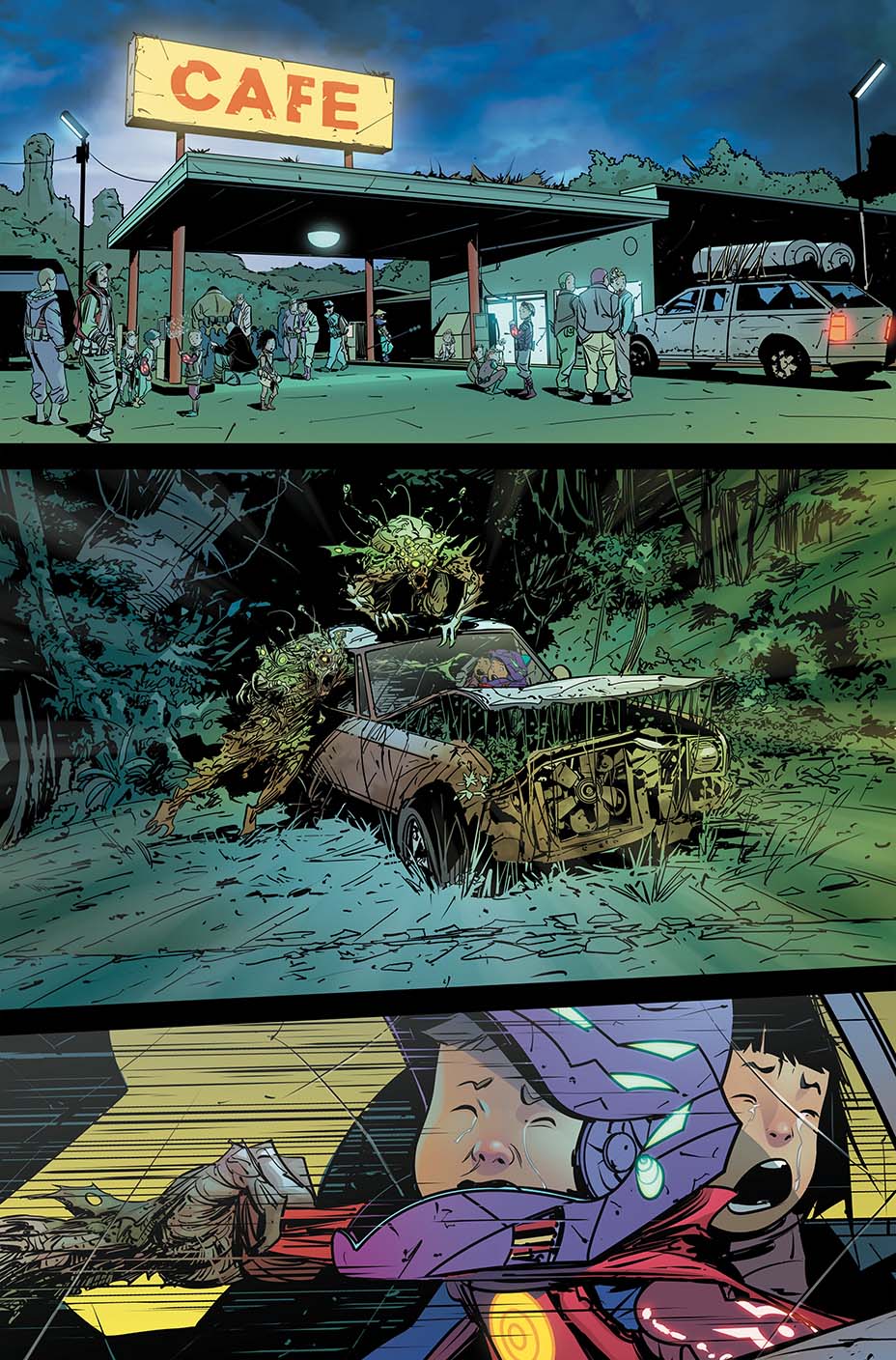 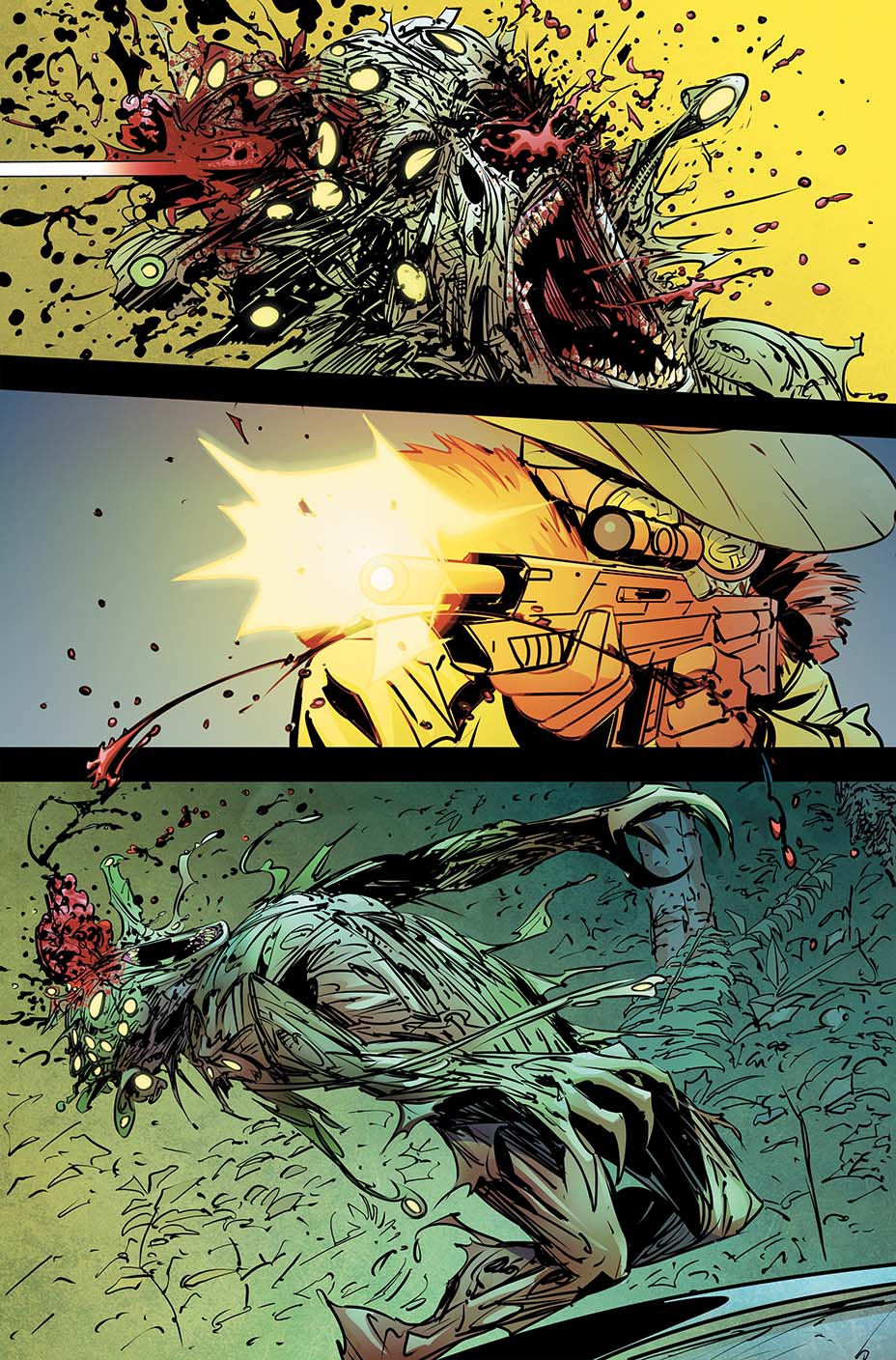 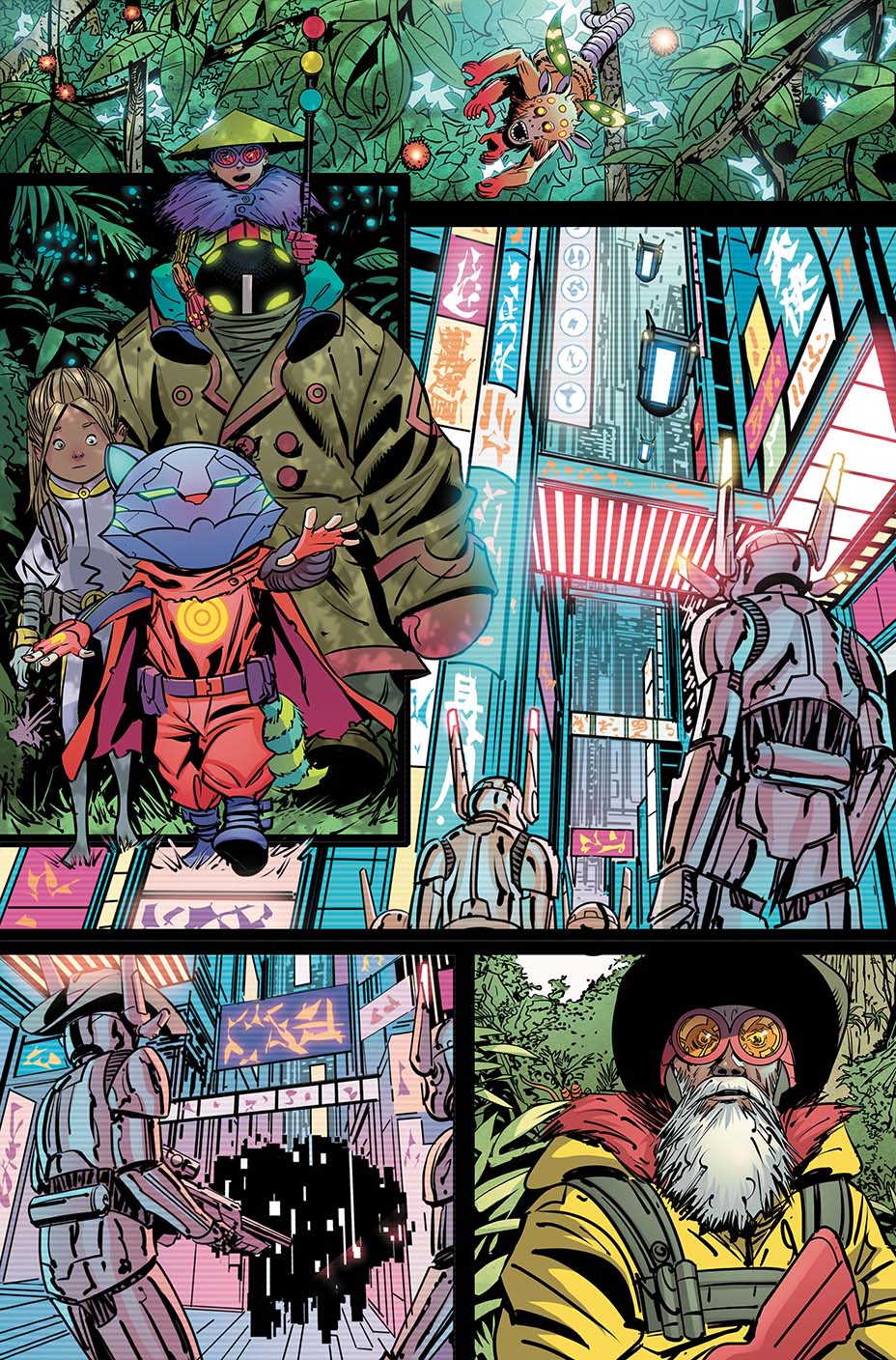