We will never truly be able to measure the extent of our gratitude for the fact that we, the loyal and dedicated Justin Timberlake fan collective, have been able to bear witness to the 36-year-old’s style evolution.

Oh, what a journey it has been to see our favorite curly-headed Tennessee native grow from overall-wearing Disney Mouseketeer to cute, bandana-clad boy bander, eventually emerging as Our Lord and Pop Savior — the man who brought sexy back in a suit and tie when we hadn’t even realized sexy had left the building. 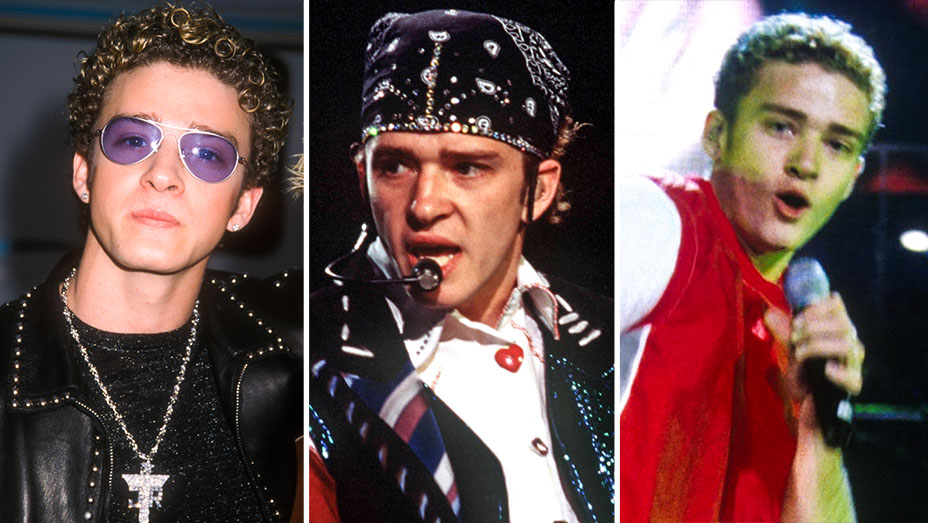 As such stalwart fans of pop music’s favorite Justin (sorry, not sorry, Beliebers), we have even forgivenh is fashion faults — namely, his inexplicable attachment to the fedora, his longstanding headpiece of choice for what we assume must be religious reasons, because honestly, we can’t imagine any other logical justification.

All that being said, we’d like to pose the following question: What is going on with Justin Timberlake’s style in 2018?

The singer has swerved from his image as a man with his finger on the skinny-suit pulse and entered Instagram lumberjack territory, wearing flannels and denim and distressed leather jackets in the promotional material for his forthcoming album, Man of the Woods.

Yes, it’s true that his roots are in the South (remember William Rast, the denim-heavy Americana line he started with childhood friend Trace Ayala in 2005?), and he could be going back there in a sense. But since the genesis of Justin Timberlake the Pop Star, we’ve always associated the singer with an urban-leaning style. Think charming elderly gentlemen staples — newsboy caps (the runner-up for preferred headwear), tinted sunglasses, vests — but with a sexy, club-ready twist. And for his last album, 2013’s 20/20 Experience, the singer peaked, style-wise, when he was outfitted by reigning menswear king Tom Ford. The collaboration led the New York Times to brand Timberlake as “a new Cary Grant.” 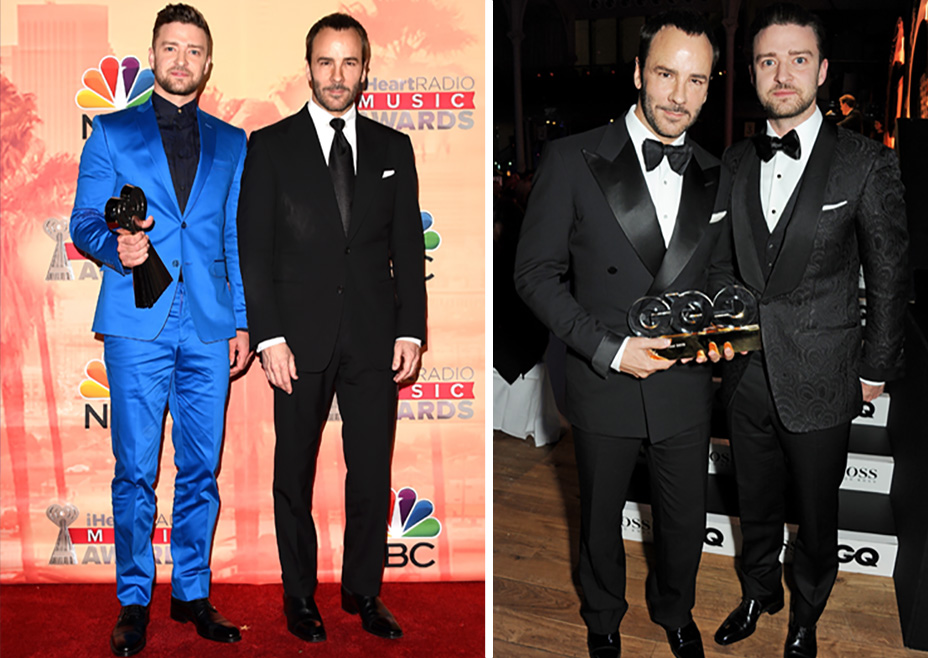 As The Outline’s Ann-Derrick Gaillot pointed out in a piece titled “Justin Timberlake Is Rebranding as a White Man,” the move could be a strategic pandering to a new (read: whiter) audience. Like Miley Cyrus’ pivot to a more clean-cut country image with last year’s Younger Now (which also featured music that was decidedly more wholesome than anything on 2013’s Bangerz or 2015’s Miley and Her Dead Petz), Gaillot hypothesizes that the falsetto fave is distancing himself from his R&B flavor and instead inching toward a more “authentic” side of himself that at once refreshes his image and simultaneously saves him from accusations of appropriation.

But the Man of the Woods persona, as we are learning, is only one variable of the Justin Timberlake 2.0 equation. The music video for the album’s first single, “Filthy,” dropped Friday, and — for better or worse — it was completely devoid of horses and campfires and Jessica Biel in a cowboy hat.

Instead, we saw JT channeling Steve Jobs in an Italian wool turtleneck by Todd Snyder at a fictional tech conference set 10 years in the future. Sans headwear (nope, not even a beanie!), the singer showed off a freshly shorn skull that was reminiscent of Oscar Isaac’s look as the alcoholic/crazed scientist character from Ex Machina. Timberlake jazzed up the black sweater with gray joggers, white Ermenegildo Zegna Couture sneakers — a tech world favorite — and silver aviator eyeglasses. The look was more along the lines of what we expect from Timberlake, who had a brief flirtation with turtlenecks in the early 2000s (often accessorized with an oversize leather jacket, purple tinted sunglasses and Britney Spears). 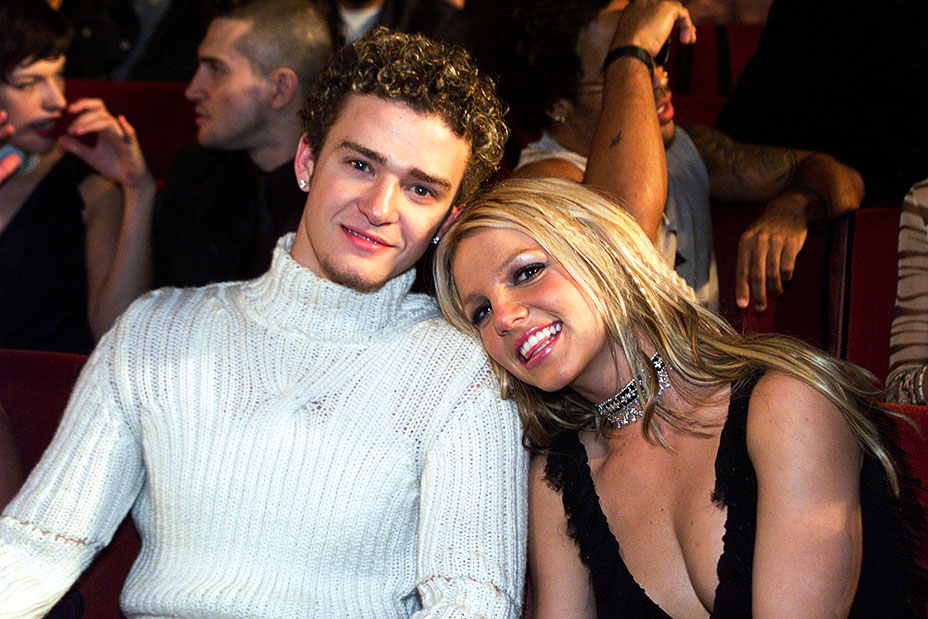 Playing to Gaillot’s point, however, both of JT’s new styles — Mountain Man and Silicon Valley hero — definitely cater to white straight male stereotypes, albeit on two different sides of the spectrum (and two different sides of the country, for that matter). We’ll have to wait until February, when both his new album drops and he headlines to Super Bowl half-time show, to see his fully formed 2018 style. Fingers crossed he’s finally ditched the fedora.