At the horrific events in Charlottesville, Va., over the weekend, where white nationalist, neo-Nazi and Ku Klux Klan members turned the college town into a deadly ideological battleground with their racist taunts, many of the participants wore a distinctive uniform — white polo shirts and khakis.

It was jarring to see their young faces, twisted with hate, and their outfits, more Verizon customer service agent than redneck. Unlike previous generations of racists, they didn’t cover up in hoods, they were front and center for the cameras, wearing a onetime emblem of preppydom, the polo shirt, also known as the tennis or golf shirt, that has in recent years become the uniform of the everyman of any color, worn by everyone from Def Jam Recordings co-founder Russell Simmons to president Barack Obama. 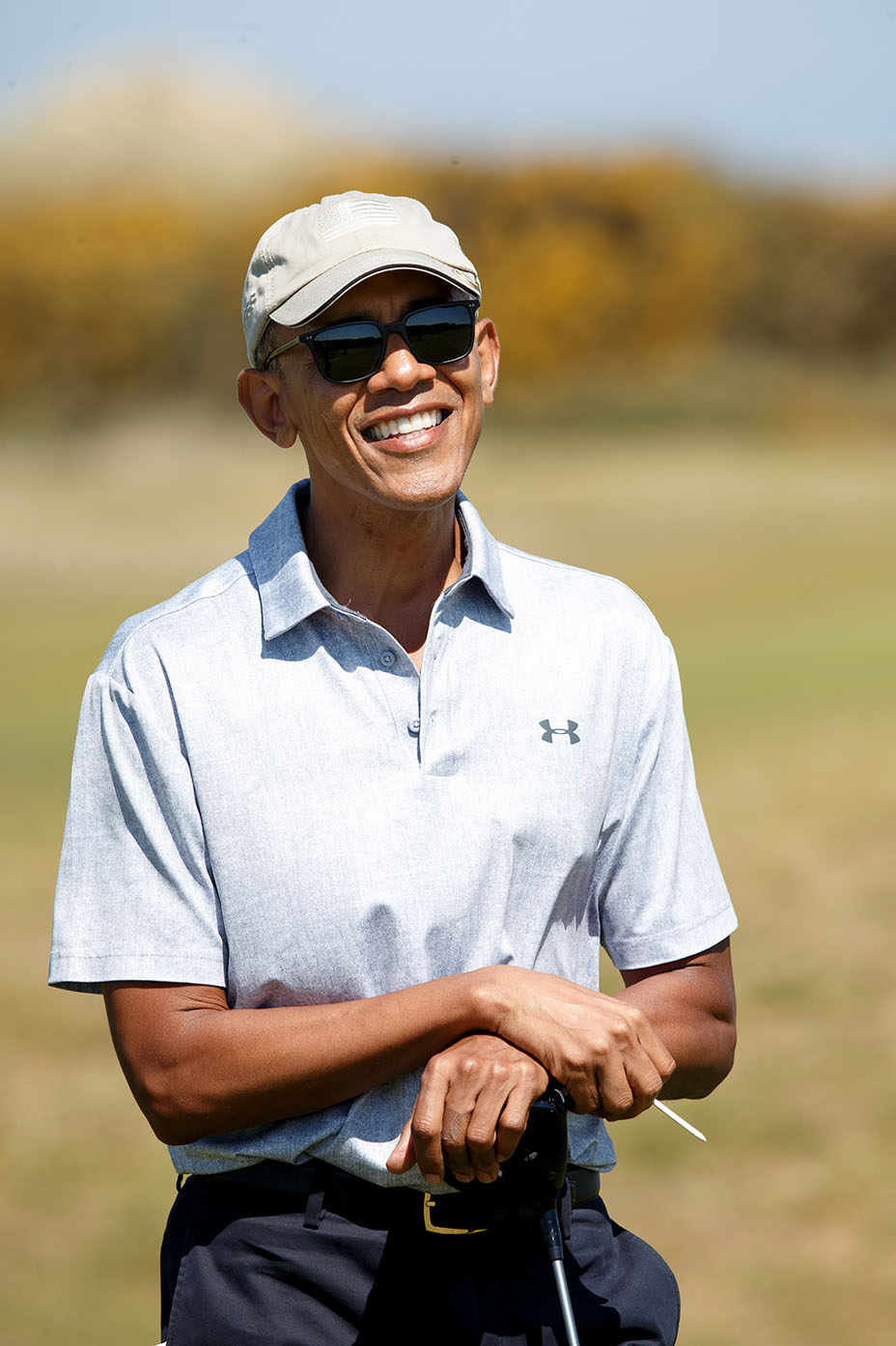 In media accounts, the white polo shirt and khakis look has been described as the uniform of Vanguard America, the neo-Nazi group founded in Charlottesville that was among several hate groups protesting the city council’s decision to remove a statue of Confederate general Robert E. Lee and rename Lee Park. The Southern Poverty Law Center calls it the “premier organization when it comes to street demonstrations in the alt-right.”

If you go to the organization’s website, there is a section labeled “store,” but it directs to the message, “We are currently working on our website.” One imagines the polo shirts, featuring the organization’s neo-Nazi emblems, will one day soon be for sale there — today’s version of Adolph Hitler’s brown shirts. 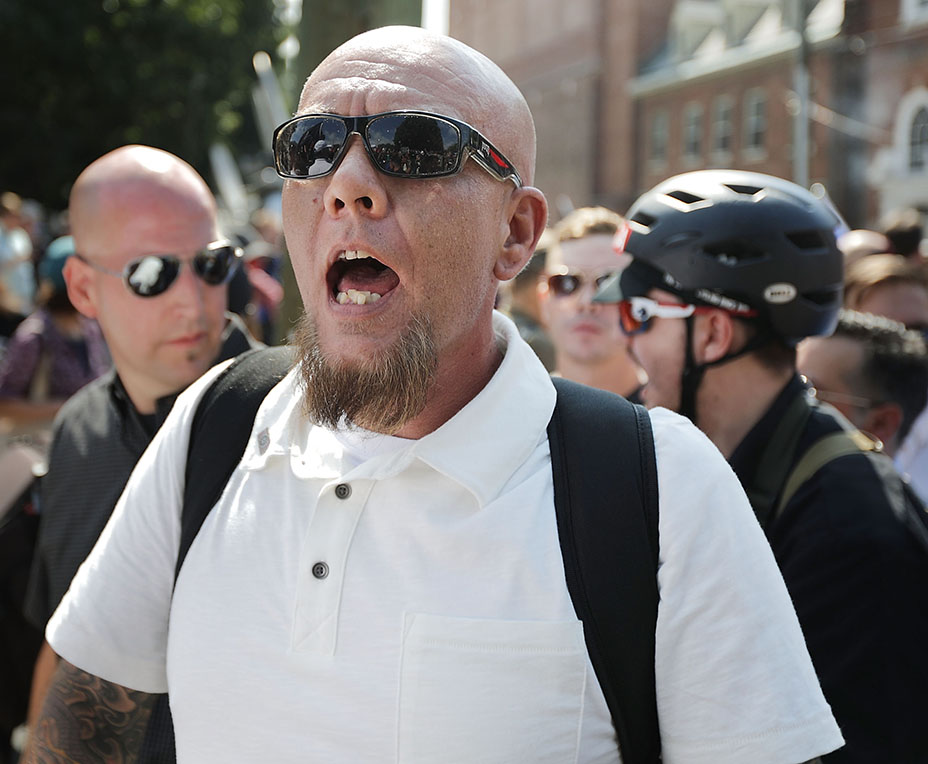 Hollywood imagemakers took notice of the look. Stylist Karla Welch (Justin Bieber, Lorde, Tracee Ellis Ross) Instagrammed a photo of the rally with the caption, “the face of #MAGA, aka total losers.” And stylist Jeanne Yang (who has worked with Robert Downey Jr., Matt Bomer and many other Hollywood leading men) directed me to a Vice story citing a blog post by white nationalist Andrew Anglin in the Daily Stormer schooling those heading to Charlottesville on the importance of fashion. “The core of marketing is aesthetic. We need to look appealing,” he wrote. “We have to be hip and we have to be sexy.”

The face of #MAGA aka total losers.

White nationalists’ and neo-Nazis’ embrace of the polo speaks to the fact that that they are trying to appear mainstream, organized and well-to-do, which it seems from demographic reporting on these racists, they are. Many of them are college-educated and employed.

The whole ugly mess made me start thinking about the politicization of the polo shirt, and whether the style might fall out of favor among the mainstream as it becomes more strongly associated with fringe hate groups. 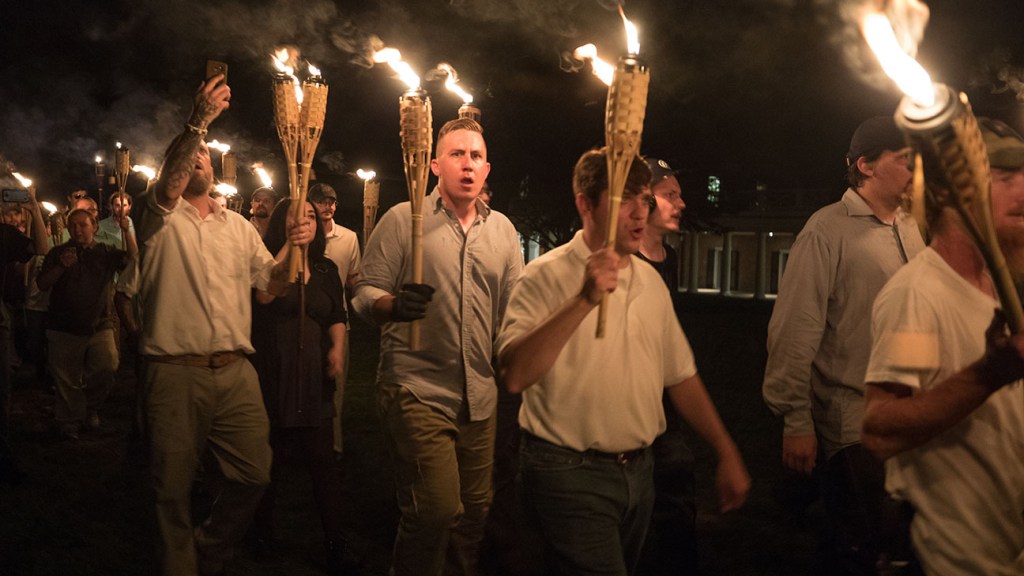 The pique polo shirt was first popularized by tennis player René Lacoste in the 1920s as an alternative to traditional tennis clothing he found too constricting. He put a crocodile emblem on the shirt in 1927, after the American press had started calling him “The Crocodile,” and he turned the concept into a clothing brand in the 1930s.

In the 1940s, British tennis player Fred Perry launched his own version of the tennis shirt, using a laurel wreath for a logo, based on the original symbol for Wimbledon. In recent years, alt-right group The Proud Boys, has adopted black-and-yellow Fred Perry polos as its uniform, following a tradition of the politicization of the brand that started in the 1960s, when skinheads wore polo shirts as a subversion of British elitism. The Southern Poverty Law Center includes Fred Perry in its glossary of racist skinhead terms.

Fast-forward to the 1970s when fashion designer Ralph Lauren, born Ralph Lifshitz in the Bronx, made the polo shirt (emblazoned with a polo pony) the cornerstone of his WASP (White Anglo Saxon Protestant)-aspirational lifestyle brand, which sold the idea that any American, even a Jew from the Bronx like Lifshitz, could attain an aristocratic lifestyle. 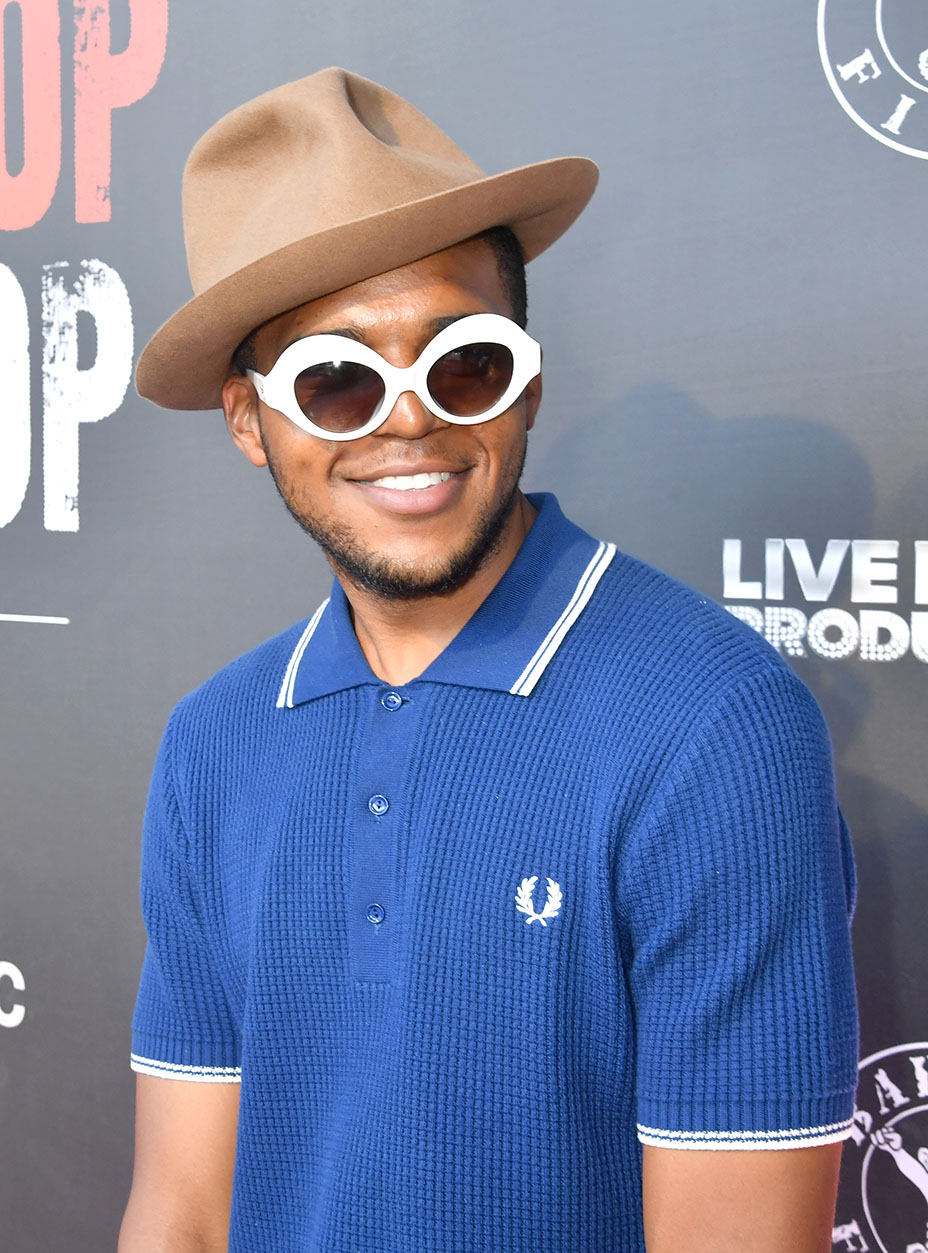 In the last 40 years, nearly every fashion brand under the sun has made polo shirts, and notably, African-American-owned, urban lifestyle brands such as Phat Farm have embraced the style, too; Phat Farm founder and Def Jam Recordings co-founder Russell Simmons is often photographed wearing the style. Christopher Jordan Wallace wore a colorful Fred Perry blue polo shirt look to the premiere of Can’t Stop Won’t Stop in June.

But you have to wonder now, if anyone will want to?