Some of the most commonly imitated paintings in the world — Warhols, Basquiats, Harings — are by masters who came to prominence in the 1980s. Less revered, but enjoying a cultural (and price) resurgence of late, is Patrick Nagel, an L.A. commercial artist whose unique style epitomized the era.

Obsidian hair, porcelain skin, bladed cheekbones, Mona Lisa smize: Nagel’s iconic, laconic, hedonic women were everywhere. Hugh Hefner had him on retainer to illustrate Playboy. David Copperfield commissioned him to create stage pieces. Joan Collins unveiled his portrait of her at a Morton’s ceremony, then talked it up on The Tonight Show. Most enduringly, Nagel created the seminal cover of Duran Duran’s 1982 album, Rio. 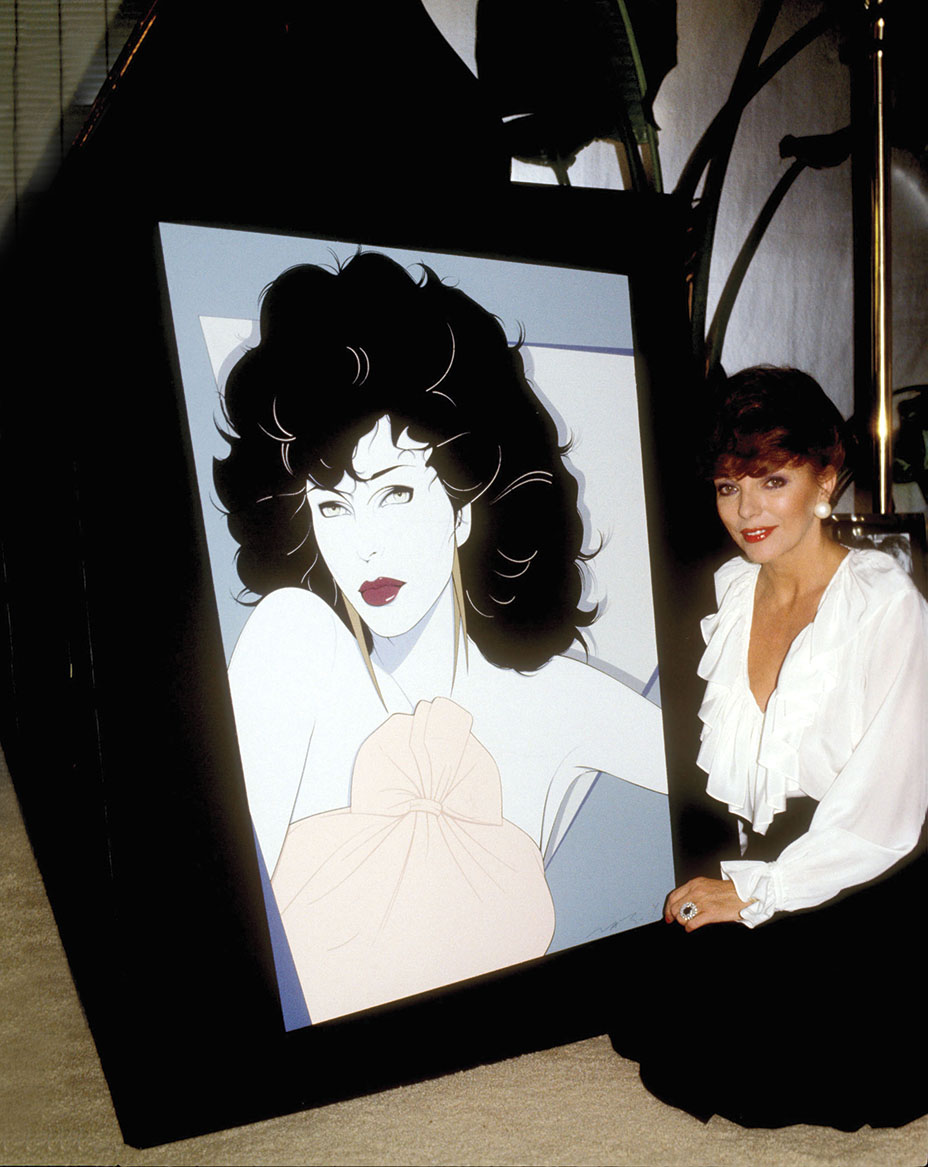 By the time he died — 35 years ago this month, at 38, of a heart attack after a celebrity Aerobathon in Santa Monica — Nagel’s acrylic-on-canvas originals, later mass-marketed as posters, were hanging in a reported 2 million homes worldwide. His dealer remembered one of Michael Jackson’s plastic surgeons quizzing the artist — who was informed by Deco as well as Japanese woodblock prints — about how he achieved his idealized physical forms. 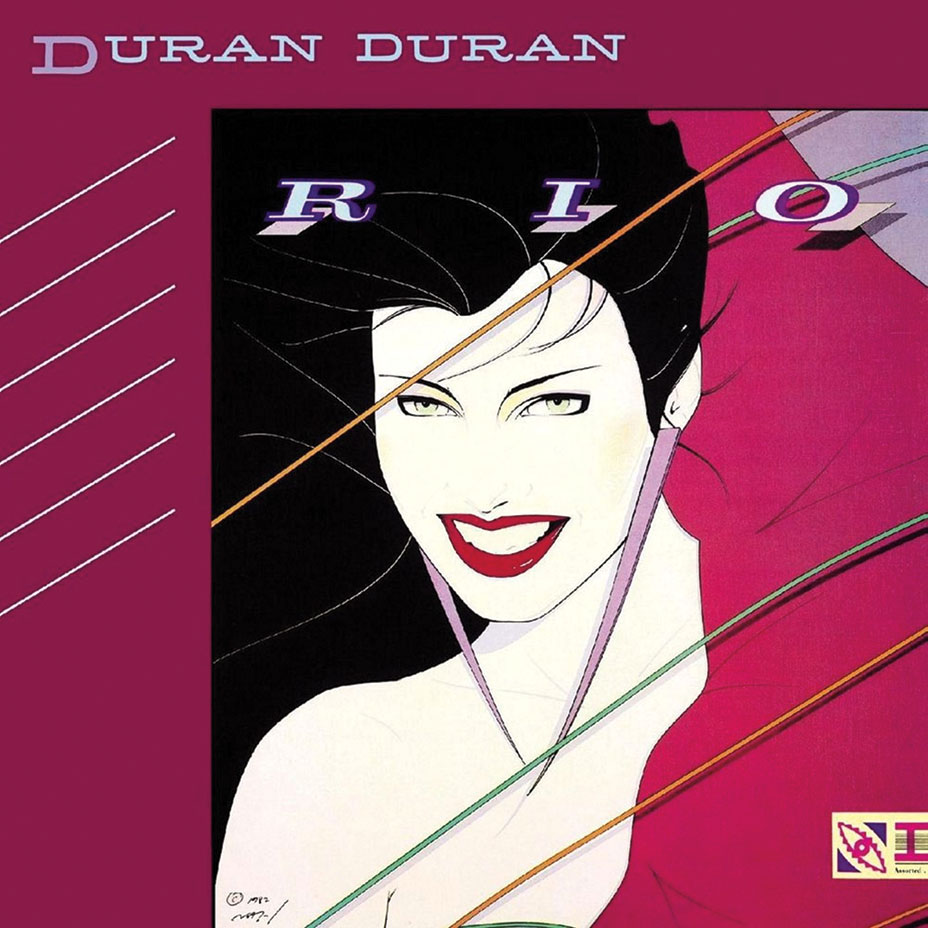 A fan of pre-Raphaelite painters, Nagel photographed his models (often Playmates), then inked his Pop-minimalist linework while sipping martinis and listening to Cole Porter at his studio in the Talmadge in Koreatown. (He lived upstairs in the Deco building — once home to Buster Keaton — with his wife, gallerist Jennifer Dumas.)

Since Nagel’s death, the market for his paintings has reached the low six figures, while his limited-run silkscreen posters can go for several thousand dollars. The posters’ value has been clouded since the early ’90s, when the FBI investigated the production of hundreds of fakes. But more challenging in the long run for Nagel’s reputation are the copycats who often have eclipsed him in the public’s imagination, their wannabe variants taped up for decades at tanning spots and nail places. “I was actually more familiar with the salon knockoffs before I realized [that] a specific artist pioneered this aesthetic,” says Scott Gairdner, whose animated Comedy Central series Moonbeam City was inspired by the style. “It may have done Nagel a disservice to have bad cover versions fading to blue in laundromat windows.” 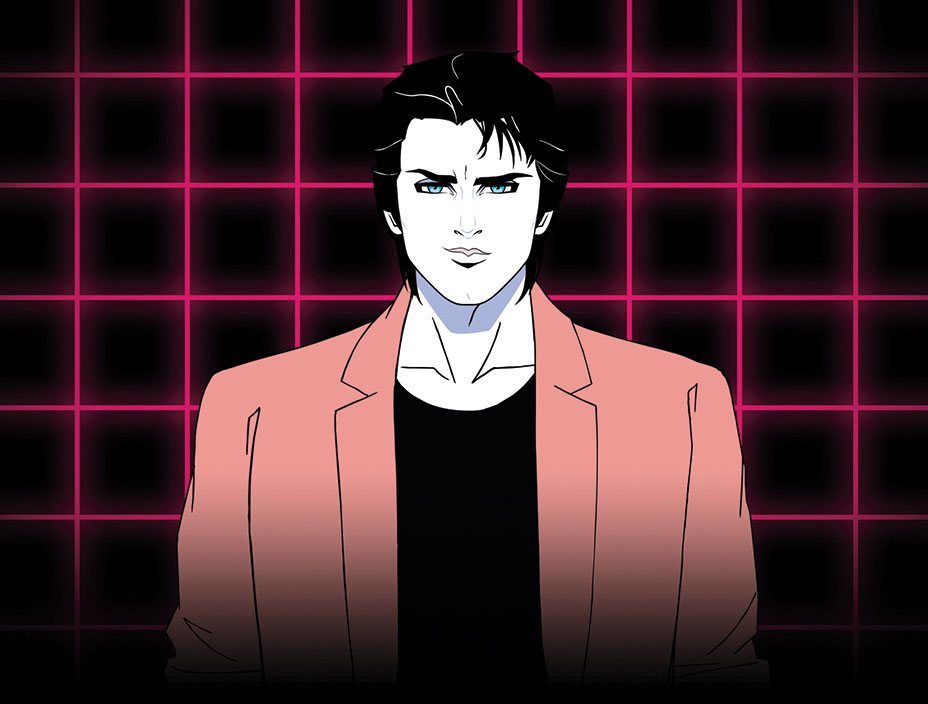 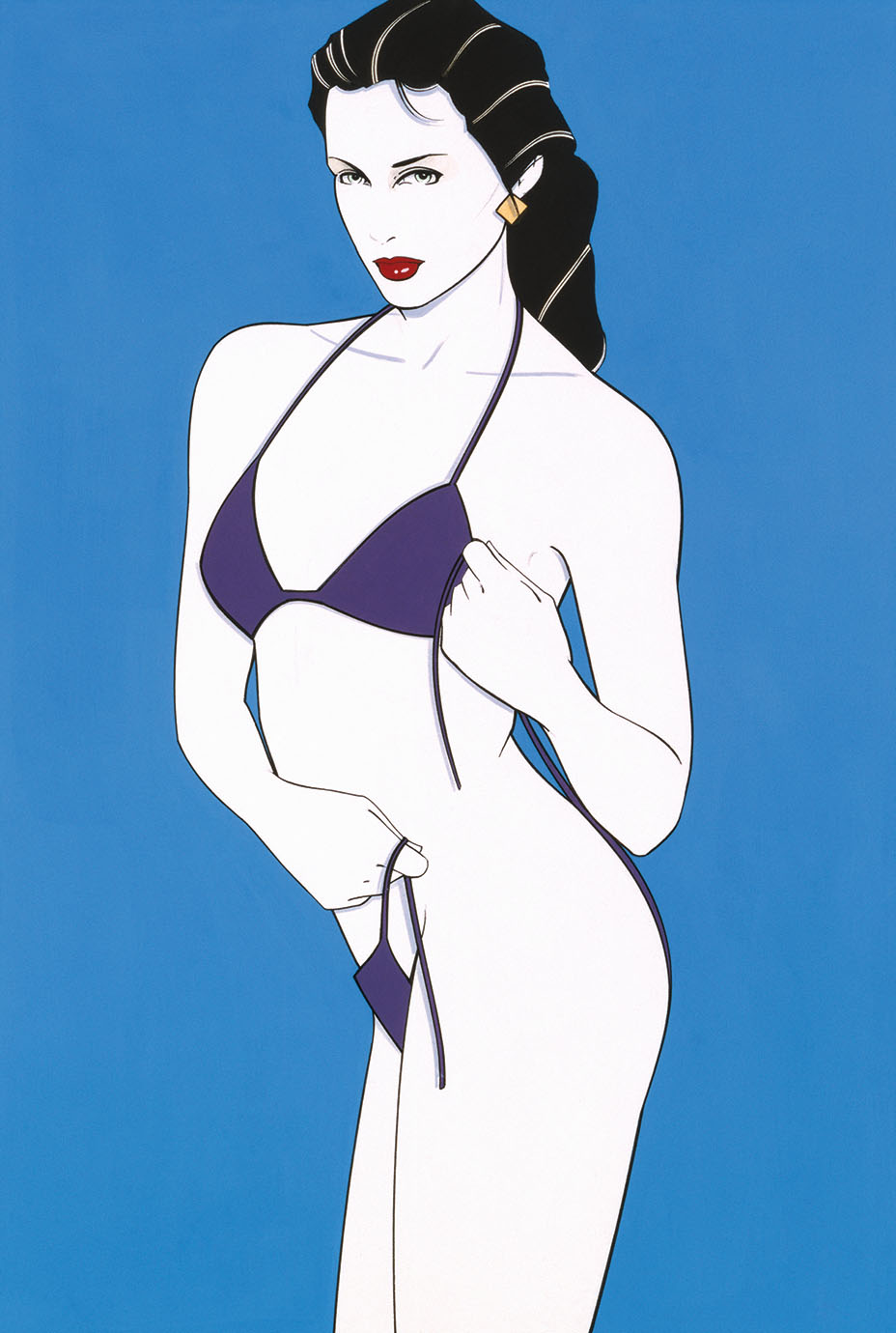 Nagel’s close ties to erotica and the ’80s have engendered a notion among some that his work is too slick, too cheesy to be taken seriously — and advancements of the digital age that followed his death (Photoshop and the like) have devalued his analog skills. “The computer took the soul out of it,” says artist Craig Drake, who created a Nagel-ized print of Princess Leia while working as a designer for Lucasfilm. “He had a way of nailing the essence of a person in the slightest stroke. A line going one way by just a degree, it’ll just throw everything off.”

Dumas says her husband “wouldn’t be bothered a bit” by any debate over his work. “He loved what he did,” she says. “When someone wanted to argue whether it’s fine art or commercial art, he wasn’t interested.”