On Mother’s Day 2016, Netflix premiered a stand-up special from a then little-known San Francisco-born comic named Ali Wong, whose obscenity-laden routine riffed on sex, motherhood and her Asian American identity. At the time, the streaming service was in the process of signing headline-grabbing, $20 million-per-special deals with marquee comics like Chris Rock, Dave Chappelle and Jerry Seinfeld, earning the company a dominant position in the stand-up world via its seemingly bottomless pocketbook. But three years later, it’s the previously undiscovered comics like Wong who may best illustrate the impact Netflix has had on the profession.

“Ali’s audience grew over time,” says Robbie Praw, director of original stand-up comedy programming at Netflix. “It kept on going, culminating in October [of 2016] with people wearing Ali Wong costumes for Halloween. At that point we realized, ‘Something is happening here.’ ”

As Wong’s first Netflix special, Baby Cobra, became a slow-building cultural phenomenon, she transitioned from opening for other comics and playing small clubs to selling out as a headliner at venues like the 1,100-seat Wilbur Theatre in Boston, the 2,600-seat Grove in Anaheim and the 5,100-seat Paramount Theatre in Denver. A second Netflix special followed — 2018’s Hard Knock Wife, then a starring role in the May Netflix movie Always Be My Maybe, which Wong also co-wrote and produced.

The Wong model is the reverse of what stand-up specials used to represent for comics, when an hour on HBO marked the pinnacle of a performer’s career, an era perhaps best illustrated by George Carlin, who did 14 HBO specials between 1977 and 2008. Now a Netflix special is a rung on a rising comedian’s ladder, with major ramifications for ticket sales. 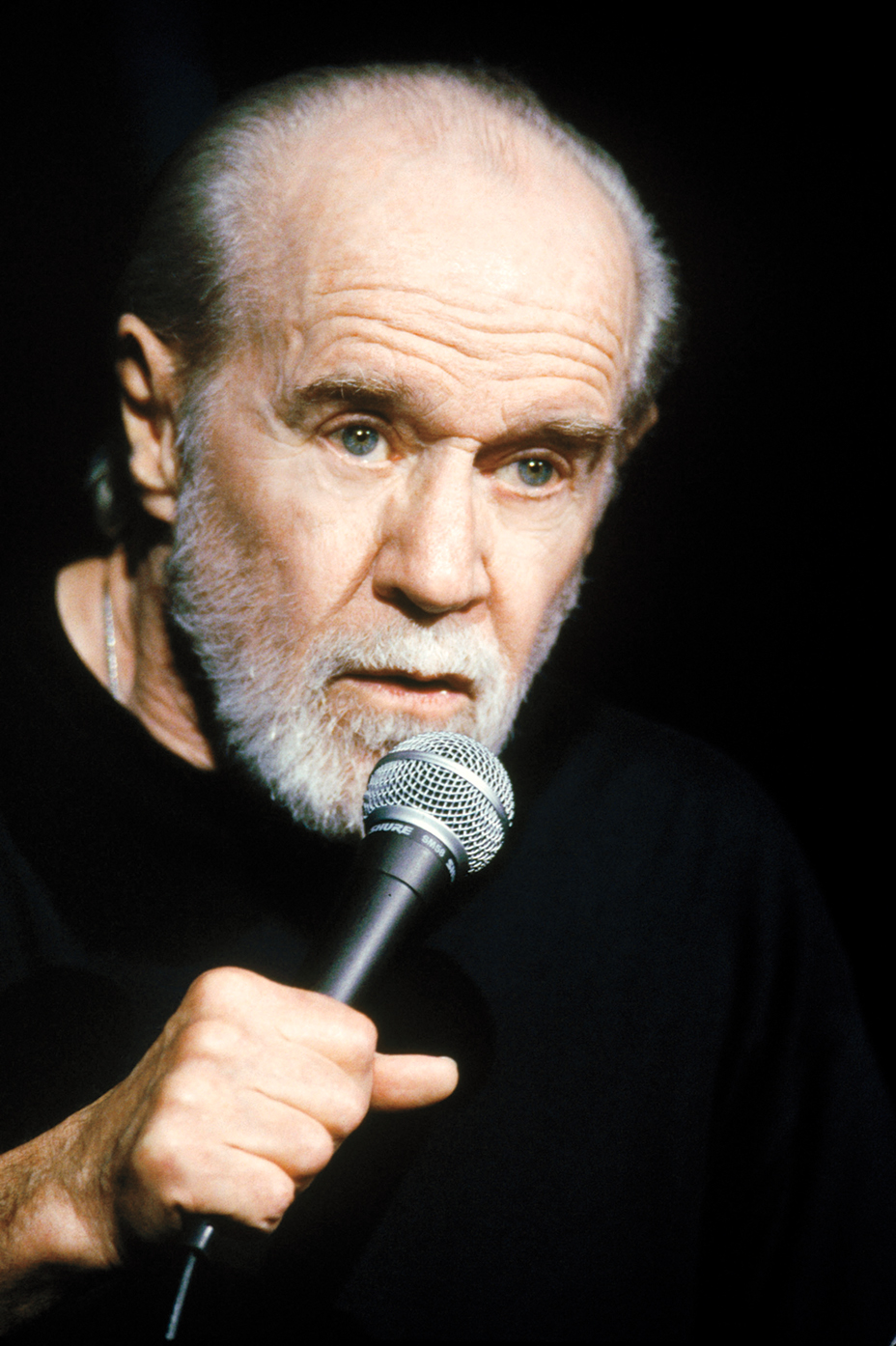 Early in Netflix’s comedy land grab, another female comic was weighing a $50,000 offer from Comedy Central versus a $150,000 offer from Netflix, and was leaning toward Comedy Central because of Netflix’s then-unproven influence in the space. “I had to beg her to take the Netflix deal,” says Brian Volk-Weiss, whose company Comedy Dynamics produced stand-up specials for Jim Gaffigan, Tiffany Haddish and Wong. “Her touring jumped 2,000 percent six months after her special came out on Netflix. That was the beginning of everybody wanting Netflix because you could see it in the touring numbers.”

Since then, comics including Hannah Gadsby and Hasan Minhaj also have seen career-changing levels of visibility and tour ticket sales thanks to a Netflix-special bump. “There are now 200 comedians who can sell out a show at the Wilbur Theatre because of the Netflix specials they’ve done,” says manager Barry Katz, who has produced 40 stand-up specials for such comics as Jay Mohr, Bill Bellamy and Whitney Cummings, and hosts the podcast Industry Standard. “Only a select handful of comics are getting that huge money from Netflix. For most comedians, the special is a commercial for their business.”

Netflix now averages two to three new one-hour stand-up specials a month, Praw says, and his 10-person team is feverishly scouting comics in clubs and on tape, weighing factors like touring receipts, performance of their other projects on the streamer, awards potential and social media reach. With Netflix in more than 190 countries, that scouting has included comics in Korea, India, South Africa and France.

Netflix has paid comics anywhere from $50,000 to $20 million for a single one-hour special, with the most common price tag now about $500,000, say agents and producers who have worked with the streamer. About half of Netflix’s nearly 150 million subscribers have watched a comedy special in the past year, says Praw, and some are becoming super consumers of the genre — this year there has been a 59 percent increase over last year in the number of accounts that watched at least 10 stand-up specials, he adds. (Netflix’s own data is not verified by an independent source.)

As Netflix has flooded the comedy world with dollars, other companies that had been major players, including HBO and Comedy Central, have begun to back off. “Netflix paid big to get into the space,” says one agent who represents top comics. “I don’t think the other people wanted to step up to the table.”

Some comedy industry veterans are watching the Netflix-financed boom times with a wary eye, and quietly they worry about the market becoming oversaturated. “It feels a little like the comedy boom in the 1980s and early ’90s when comedy clubs just started popping up everywhere, in a bowling alley or the back of a restaurant,” says Katz. “It stopped feeling special. Maybe a comedy special shouldn’t even be called a comedy special anymore.”

At Netflix, the real question isn’t whether a stand-up special is special, but for whom, Praw says. “We don’t expect every one of our members to watch every single special,” says Praw. “We want them to find a special that speaks to them in a personal way. The end goal is to hear jokes from more people all over the world.”