For 86 years, nearly the entire history of sound movies, A Star Is Born has been the gift that just keeps on giving. Five times, the story of a female entertainer’s rise and her older, more eminent lover’s fall has been filmed, and each time it’s been a success.

Even Star Wars has had one commercially disappointing outing — but never this star-crossed love story that’s been filmed nearly as many times as Romeo and Juliet. The latest iteration, directed by Bradley Cooper, puts him opposite Lady Gaga and has emerged as a critical darling and awards frontrunner since its world premiere at the Venice Film Festival late this summer.

What is it about this elemental tale, which was initially patched together not by a Shakespeare but rather a tag team of knowing Hollywood hands, that has made it so enduring and indestructible, even by Jon Peters and Barbra Streisand? Is it the perennial appeal of a grand love story that’s doomed to a very short lifespan — a fairy tale gone south? Is it the showbiz angle of being put on the emotional roller coaster with people whose lives are far more glamorous and intense, but ultimately perhaps less happy, than your own? Is there an element of schadenfreude to watching such beautiful and talented people spark for a while but not be able to make love or life last? Or is it simply that it makes viewers cry, or at least well up — something movies rarely do, especially these days? And then there’s its sheer star power, a mandatory element in any version by virtue of the title and the story itself.

It helps that four of the five renditions are actually very good, and at moments even better than that. Arguably the best — or at least the one with the most great moments — is George Cukor’s 1954 version starring Judy Garland and James Mason, both of whom gave the most resonant performances of any actor in their respective roles. It’s also an imperfect film, not least because it was hastily cut from its initial length of 181 minutes to 154 (the late Ron Haver’s tireless, partially achieved 1983 restoration effort at least left us with a good idea of what the original was like).

What struck me watching it again recently (along with all the others) were not just the stellar quality of Cukor’s direction, the numerous classic musical numbers, and the fabulous decor and wardrobe, but the less mentioned virtues of Moss Hart’s screenplay. The dialogue feels as though it comes from precisely the same mind-set as the characters themselves; it’s adult, neither too high- nor lowbrow, neither self-consciously insidery nor condescending to less sophisticated viewers. 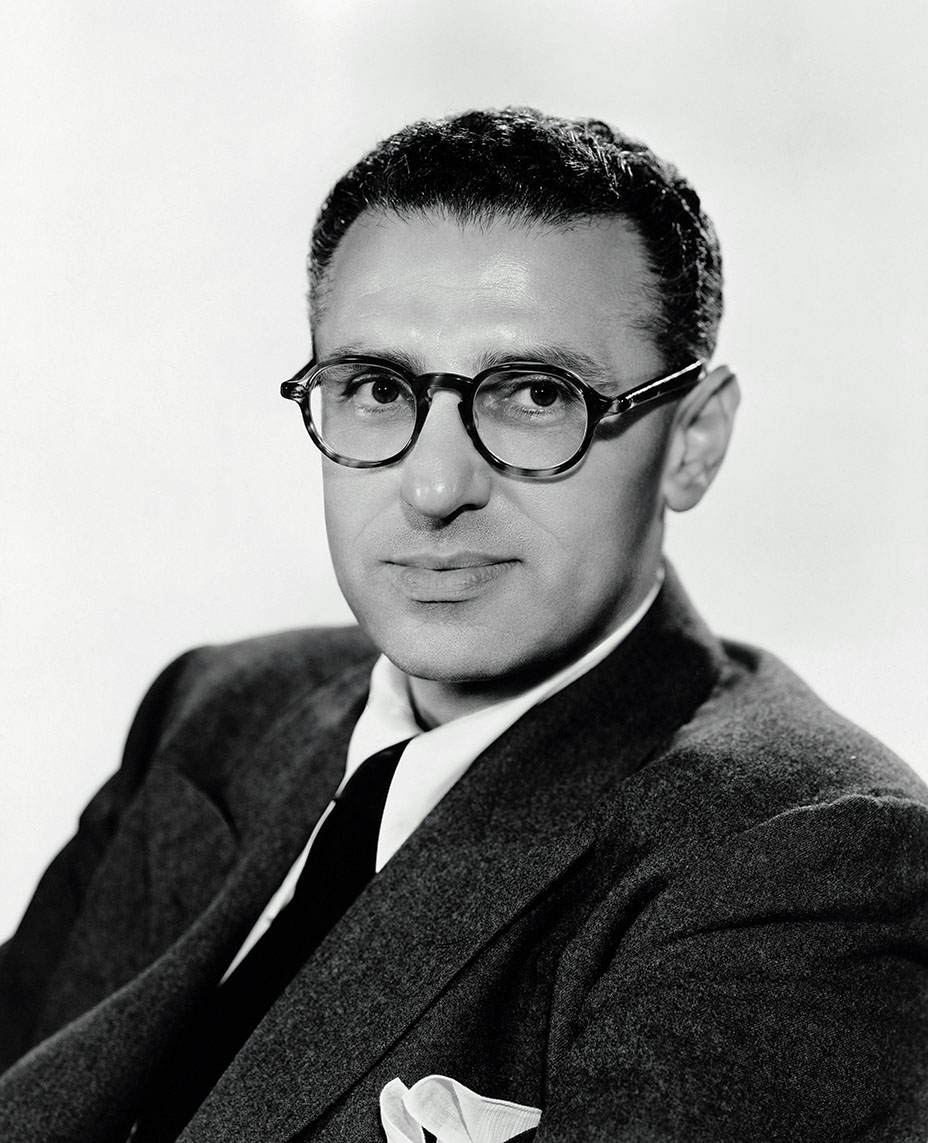 To be precise, there have been just four films called A Star Is Born, but none of these would have existed without a previous film, What Price Hollywood?, also directed by Cukor, in 1932. This is my second favorite version of the story, partly for its portrait of the early 1930s film community (the star about to be born, played by Constance Bennett, is first seen waitressing at the original Brown Derby) but mostly for the fabulous performance of Lowell Sherman as an acerbic, witty and thoroughly self-destructive director seemingly determined to drink himself to death. (Sherman himself memorably directed Katharine Hepburn to her first Oscar in Morning Glory as well as Mae West to her bawdiest heights in She Done Him Wrong before he died far too young in 1934.)

It’s worth noting that the whole A Star Is Born phenomenon started with a short story called “The Truth About Hollywood,” written by the noted Adela Rogers St. Johns about the silent-screen star Colleen Moore and her dissolute producer-husband, John McCormick. Another reference point for the man was the famously alcoholic Marshall Neilan, a prolific silent director who drank himself out of work by the 1930s. When producer David O. Selznick took on the project, he initially intended it as a vehicle for Clara Bow, whose sensational 1920s career thereafter spiraled downward with weak films, scandal and court appearances. 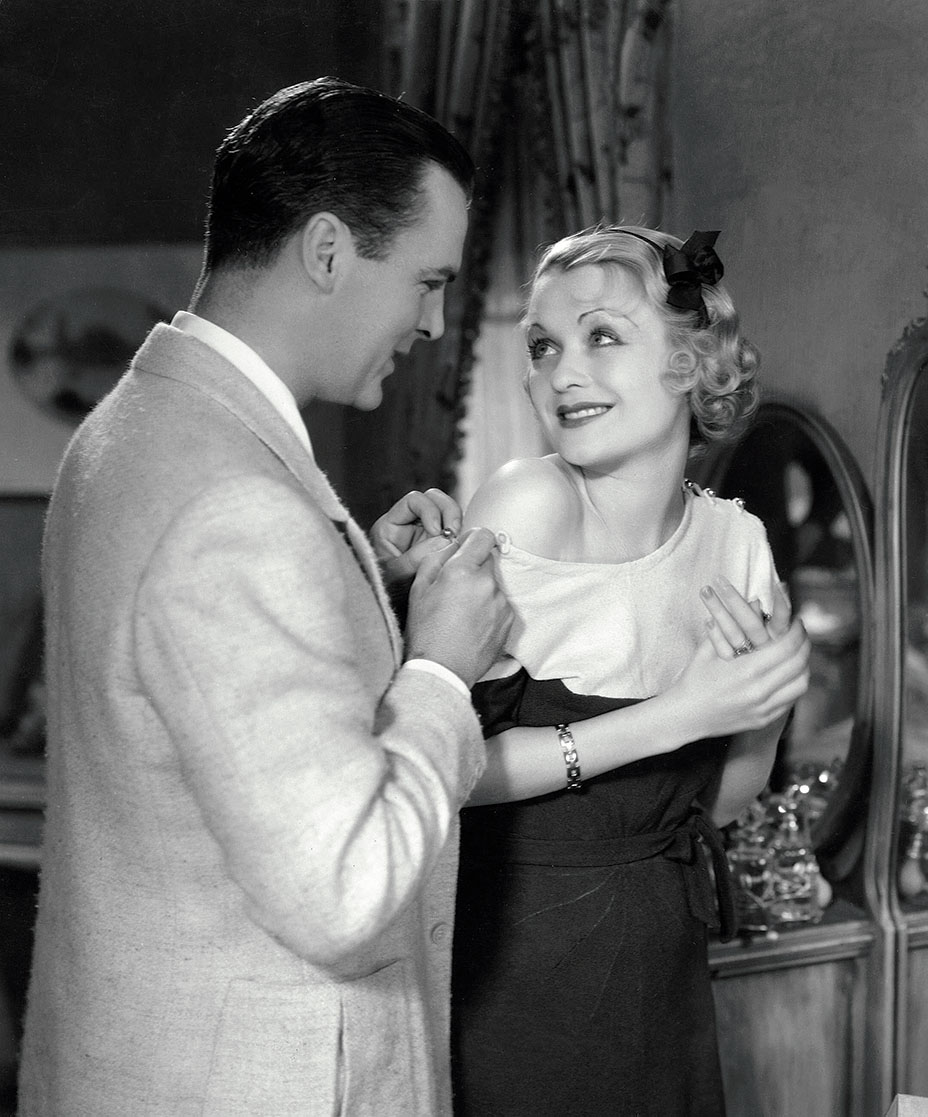 My thumbnail critiques of all five films would run as follows:

? Lowell Sherman and the insider feel make What Price Hollywood? something special, though the actress’ preppy beau is a big bore who detracts from what the story is really about.

? The 1937 William Wellman version benefits from a valuable framing story that has Janet Gaynor’s North Dakota pioneer woman grandmother slipping her some money and insisting that she pursue her dream rather than rot on the farm — though the big studio figures are quite benevolently caricatured and former silent star Gaynor, at 31, is too old and prim to be entirely convincing as the fresh young flower who shoots to the top.

? Judy Garland was the same age when she took on the role of Esther Blodgett/Vicki Lester, but a plot element was devised that made a crucial difference — before meeting Norman Maine, Esther has had a career of her own as a struggling but nonetheless working club singer, so one instantly accepts that she’s a great talent who’s ready for the occasion when her big break arrives. One reservation stems from Charles Bickford’s overly benevolent big studio head. It’s fascinating to imagine Cukor’s and Warner Bros.’ first choice of Cary Grant as Norman Maine, but the actor refused the role, leaving it to James Mason, who is great.

? Barbra Streisand and Kris Kristofferson in 1976? Fuggedaboutit. It was bad then and it’s even worse to watch again now. Of course, it did make the crucial switch from centering on the film business to setting it in the music scene, giving the story a new and commercially appealing dimension that the new film has capitalized upon. But Streisand’s preening and posturing are pretty unbearable, and the male singer’s drunk and disorderly behavior is so extreme from the outset that there’s scarcely any further room down for him to go. Director Frank Pierson even wrote a tell-all (or perhaps tell-most) magazine article about his nightmare working with Streisand and Jon Peters, but the public still bought into it.

? The first 45 minutes or so of Bradley Cooper’s new version are so disarmingly good that you don’t want to admit that the film starts fading in the second half, but it does. The chemistry between the leading characters, as well as the revelation that Cooper can direct, create an intoxicating aura that floats the old story once again, but the glow wears off of them, as well as off the film, well before the end.

This, then, prompts the question for any future remakes of the story: What if, for a change, the sexes were reversed and the career of a female, rather than male, star went into eclipse, accompanied by a relationship with a younger man? In the past, an uncomfortable sort of Sunset Boulevard-like desperation might have hung over such an approach. But at least since the Madonna era we’ve probably seen enough instances in show business of older women taking on younger lovers and husbands that it would not only add novelty but also fresh dramatic and psychological angles.