Tom Ford’s film Nocturnal Animals is finally hitting theaters on Nov. 18. Adapted by Ford from the 1993 novel Tony and Susan by Austin Wright, it’s a psychological thriller about a glamorous art gallery owner named Susan (Amy Adams) who is haunted by the dark and vengeful novel left for her to read by her ex-husband Edward (Jake Gyllenhaal).

In September, Ford told The Hollywood Reporter that the film was meant to evoke “the world of absurd rich [people], the hollowness and emptiness I perceive in our culture.” It’s equal parts West Texas nightmare, full of edge-of-your seat tension and violence that stirs up emotions about bullying, self-blame and regret.

All of that is reflected in the characters’ evocative wardrobes created by costume designer Arianne Phillips, who also collaborated with Ford on his 2009 film A Single Man. Here, Phillips chats about what it’s like to work with a fashion maestro like Ford, and how they brought the two worlds to life in their latest film.

What’s it like as a costume designer working with Tom Ford — intimidating?

Luckily it was my second time, so I could relax into it. I knew him socially before we worked together on A Single Man, and I remember when he told me he was going to direct a film, I was so excited to see what his process would be. Tom has built this identity for himself, and maybe because of that, and who he is, he has this gracious way about him, and this ability to make you feel like you’re the only person in the room.

He told me when I interviewed him in New York that not one speck of clothing in the film is from his Tom Ford brand. Was that important to him?

He’s not making a movie to sell clothes. He made that very clear to me. When we worked on A Single Man in 2009, he hadn’t launched his women’s collection yet. Now, seven years later, Nocturnal Animals is a contemporary film, and he also has a women’s collection. Because of Amy Adams’ character’s social milieu, being a gallerist in Los Angeles, it would have made perfect sense for her to wear the brand in the film. And there were times when I would see something in his store, like a pair of sunglasses, and I wanted to use them in the film. But he said it would take the viewer out of the experience seeing that logo. We were able to build some of the costumes in his atelier, using some of his suppliers and cutters, which is very unique to this film.

Most directors never come to costume fittings, but fittings are a big part of Tom’s process. He knows who these characters are visually in his head. For the actors who were coming in later in the production process, we did fittings with body doubles so he could be there, and while we were shooting he could be focused on that. 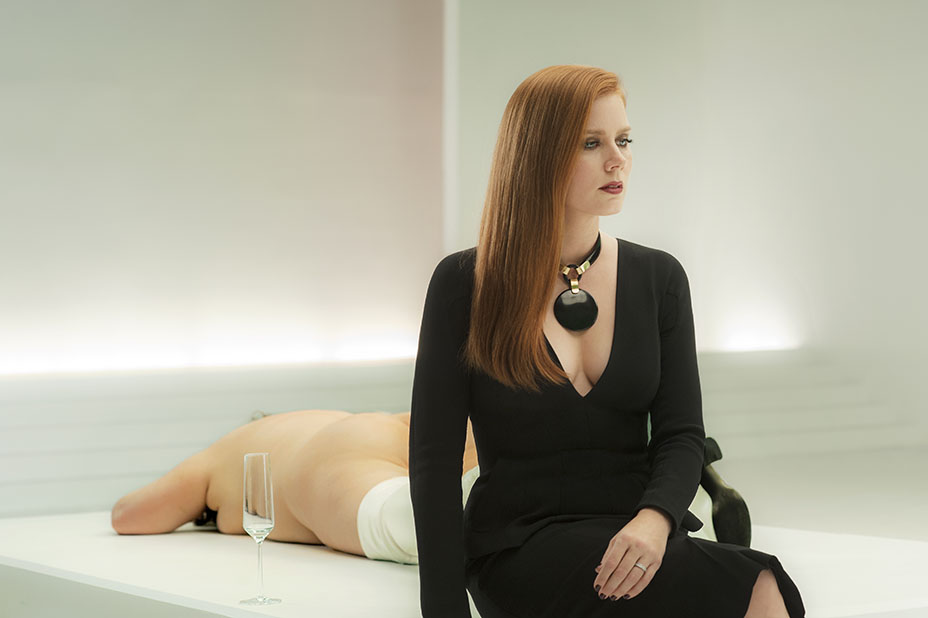 In the film, there’s a contrast between the high-gloss cosmopolitan world Susan inhabits and the West Texas wasteland where much of the violent action unfolds. What was your research process like for those two worlds?

Lucky for me, the best-case scenario is when a director adapts the script. And Tom adapted the screenplay for Nocturnal Animals. Most scripts are loose, technical documents with a lot about camera moves and stuff like that. But Tom wrote a script that had a lot of emotional depth, and there was a lot of description of the locations and characters, because it was second nature to him.

Because he grew up in Texas, and he operates in this upper echelon aesthetic world of Los Angeles, there were a lot of clues in the script already, and he had amassed a lot of visual research. I went away and did my own research, then we created mood boards and character books. We had a visual language we shared between Tom, the production designer Shane Valentino and the prop people.

Susan is a very tightly wound character, and very surface-oriented. How was that reflected in her clothing? She wore a lot of pencil skirts, tidy silk blouses and heels.

The costumes reflect that steely exterior and veneer, similar to George Falconer in A Single Man. It’s a perfect outside world while they’re crumbling on the inside. I find that fantastic. She lives in this overdesigned big house, so there’s that sense of perfection, which was explained by Tom. And there was an opportunity in flashbacks to show her character arc, when she was younger, more hopeful and innocent. You meet her mother, and see how that dysfunctional relationship sets her off and created her identity.

There was something so high maintenance about all her clothing; the fabrics in particular are so glossy and fine. That green dress!

That’s a testament to Tom. There’s a delicateness and fragility to the fabrics Susan wears. And we wanted them to feel expensive.

It seems like you pulled from a ton of designers for the film costumes. I’ve never seen so many fashion brands thanked in a film’s credits, from Dior to Alessandro Michele at Gucci, Tom’s old employer. Was that Tom’s idea?

In the beginning, we had about 200 gallery patrons in that opening scene. Tom wanted all those people to be very stylish, and designers came out of the woodwork to help. That part didn’t end up making the final cut, but maybe it will make the director’s cut. 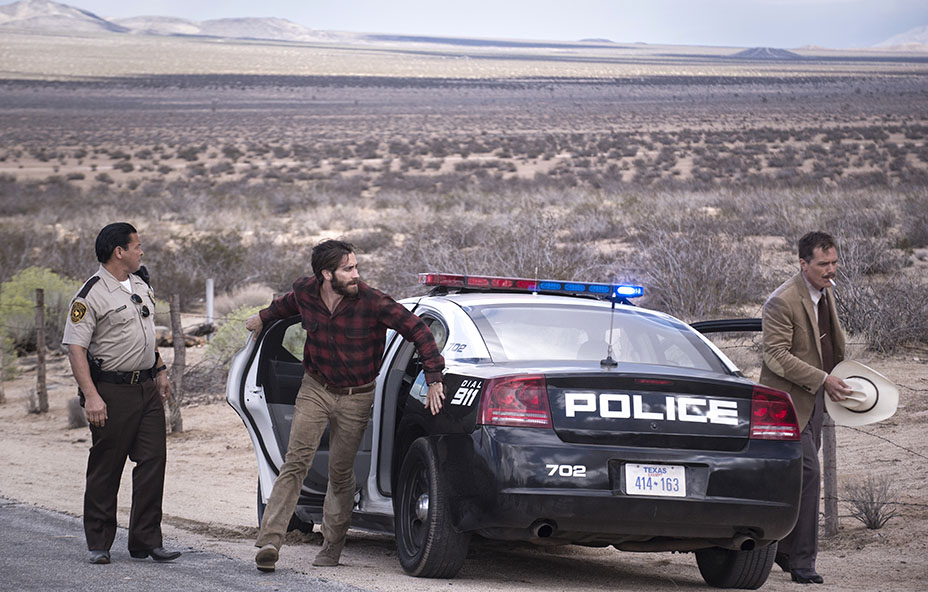 I love the character Bobby (played by Michael Shannon), the grizzled West Texas detective, and imagine his costume was very specific. Can you talk about it?

He’s an archetype of the rogue cop, and all those costumes were made. We made these Western yoke corduroy jackets, the two-tone Western yoke bomber jacket, and his trousers. You can still buy those silhouettes today, but they only come in polyester. He also wears a Stetson hat.

There are a lot of other archetypes of masculinity in the film, too — the sensitive writer, the bully, the cheater. How did you draw those distinctions through their clothing?

Aaron Taylor-Johnson was the hardest character to work on. He plays this killer, this horrible guy, and we looked at all kinds of references, like pictures of actual criminals. It was important to Tom to not make him a caricature.

We had this idea he would wear a pinky ring, a girls’ pinky ring, maybe it was from a girl he raped, or something horrible like that. So he wears this pink diamond pinky ring, which is really off-putting and creepy. And I think it really informed Aaron’s character. I’m into giving the actor clues to character, so the costume is a “beam me up” machine.

Mostly, through our collaboration we explored a lot of signifiers and traits that character might have, but in the end we stripped away.