From A-list fests in Cannes and Toronto to more niche events in Sarajevo and Locarno, festival organizers the world over are embracing gender parity in the #MeToo era. In Asia, however, the march toward greater equality has stalled. The Tokyo International Film Festival offers a case study: Statistically speaking, there’s less than a 7 percent chance a woman will win the Grand Prix at this year’s event. Brazilian Gabriela Amaral Almeida’s The Father’s Shadow is the only film by a female director out of 16 in the main competition. That probability is in line with female directors’ successes so far: two wins in 30 editions of the festival. The main jury has been headed by a woman just once.

Tokyo is far from alone in this under-representation in Asia.

The region’s film festivals seem to be resisting the 5050×2020 initiative launched at Cannes this year by Le Deuxieme Regard, a French collective of creative women. Its Charter for Parity and Inclusion of Women in Cinema pledge asks festivals to compile data on the gender of directors and crews of submitted films to improve transparency in selection processes and work toward gender parity in their executive boards. It doesn’t, however, call for a 50-50 gender split of directors in selected films.

Tokyo, which opens with Bradley Cooper’s A Star Is Born on Oct. 25 and closes with Hiroyuki Seshita and Kobun Shizuno’s Godzilla: The Planet Eater on Nov. 3, has two women on its main jury — Japanese actress Kaho Minami and Iranian star Taraneh Alidoosti — and boasts a handful of female-led projects, albeit directed by men, in its lineup, including Rikiya Imaizumi’s relationship drama Just Only Love, written by prolific Japanese author Mitsuyo Kakuta, and Three Husbands, a satire of male-female sexual dynamics from Hong Kong auteur Fruit Chan. Female director representation is higher in the Asian Future and the Japanese Cinema Splash sections, though no women sit on those juries. A 21st Century Girl section showcases shorts by 15 young, female animators, but parity is a long way off.

“Sexism in Asia is endemic, and so far no Asian festival has signed the pledge,” says Delphyne Besse, a founding member of Le Deuxieme Regard. “Their excuse is we contacted them too close to their festival dates.”

Besse points out, however, that Tokyo organizers were contacted in August, two months ahead of the festival’s opening. Meanwhile, Busan Film Festival was approached in May, four months ahead of its early October launch. “They never answered until we insisted at the end of August,” adds Besse of Busan.

When contacted by THR, Busan festival director Jay Jeon said officials “did not want to take action in haste” and that they plan to discuss the situation in more detail with Le Deuxieme Regard organizers at the Berlin festival in February.

Tokyo director Takeo Hisamatsu tells THR that while organizers “agree with the purpose of this movement,” the festival wasn’t able to sign the pledge “due to limited time to prepare this year as [it was] right before the festival.”

“They would have had plenty of time if they were in agreement with the spirit of the pledge,” counters Besse. “I am not blaming the individuals, but clearly the organizations are not willing to push toward parity.”

Besse adds that the only positive initial response she has received out of Asia was from the Hong Kong Film Festival, though it ultimately declined to sign the pledge. “Our hope is that Hong Kong and a few other prominent Asian festivals will commit to the pledge and come forward as leaders on the topic in the region,” she says.

Despite the fact that Hong Kong’s outgoing executive director Roger Garcia attended the 5050×2020 launch event in Cannes, he tells THR the Hong Kong fest has a clearly defined justification for not signing the pledge that isn’t simply a matter of not having enough time to properly consider it. Similar to Venice artistic director Alberto Barbera, who, before eventually signing on in August, stirred controversy by asserting gender parity was out of his control, Garcia argues that the responsibility for achieving more equality in film belongs to the people with the power to launch pro­jects and hire filmmakers.

“Gender parity begins in the film industry itself,” Garcia says. “We look forward to the time when the development, financing and greenlighting of films achieves such parity and increases the availability of films to festival programs.” 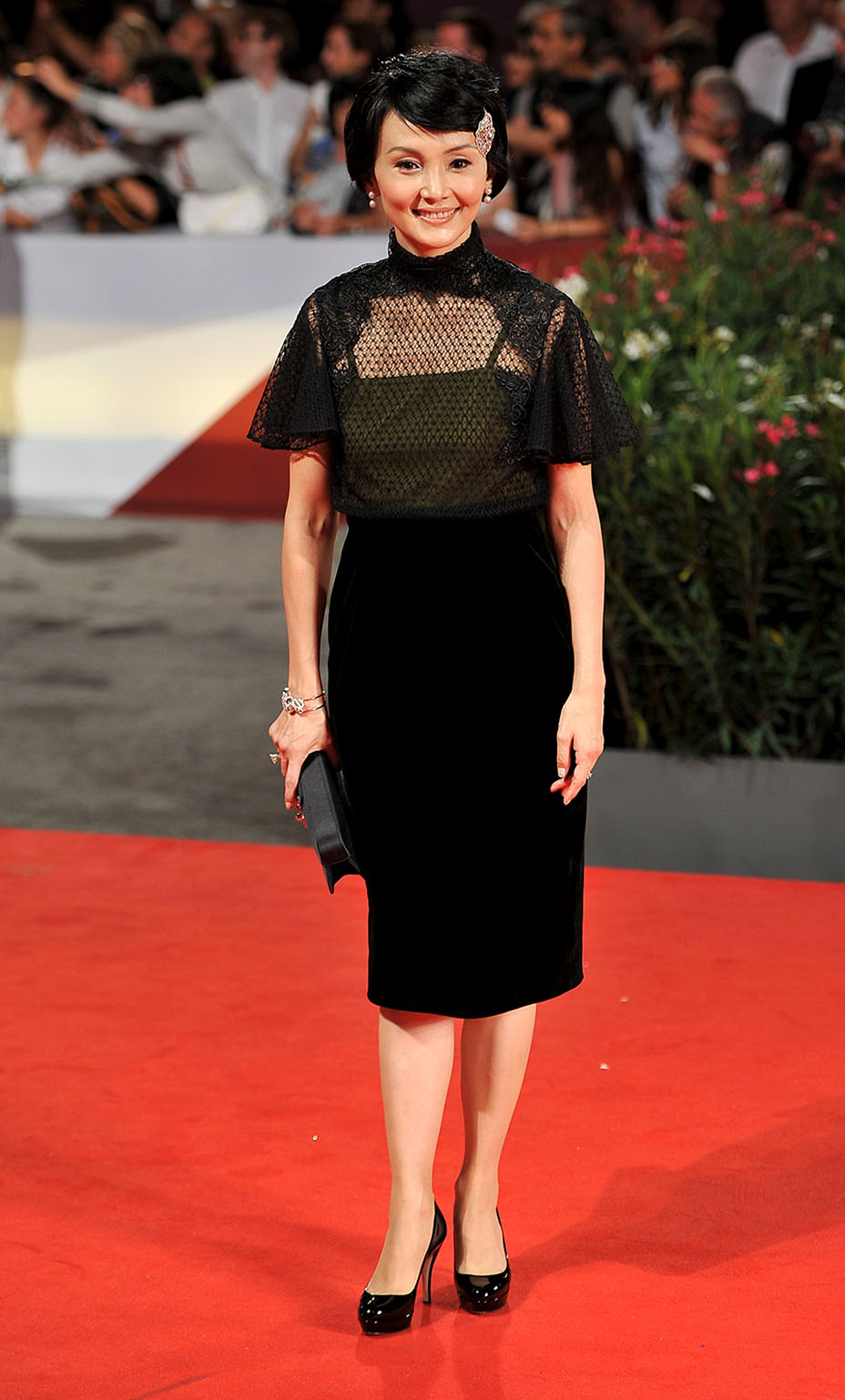