Given the volatile nature of the indie film business, financiers typically need a day job to buffer against lean times. One way to offset the lows is having a stronghold in the more stable and lucrative commercials business. With plenty of overlap between the two industries, several companies are thriving in both spaces.

Leading the pack these days is Park Pictures, which will launch four films at Sundance, including U.S. Dramatic Competition entrant Farewell Amor and the Richard Jenkins-led comedy The Last Shift, screening in Premieres. Led by husband-and-wife team Sam Bisbee and Jackie Kelman Bisbee and director-cinematographer Lance Acord, Park Pictures won the 2019 Cannes Lions Palme d’Or, awarded to the top production company of the year, and the Titanium Lion for the Colin Kaepernick-narrated Nike spot “Dream Crazy.” 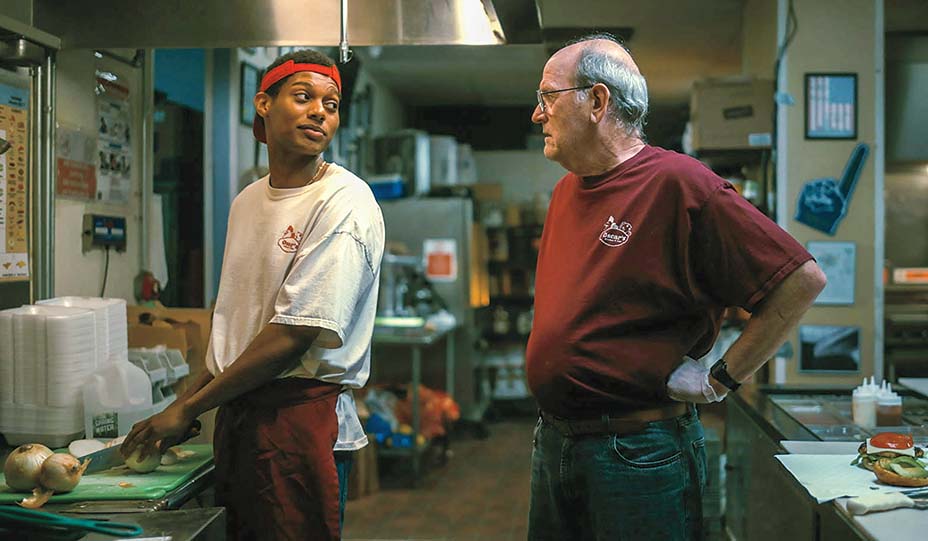 “What’s happening now is the entertainment and advertising industries are merging,” says Kelman Bisbee, who founded the company with Acord in the late ’90s. “You have brands making doc series and films and feature-length docs, and we’re in a good place to do both because brands are taking more chances and want to be associated with great storytellers.” 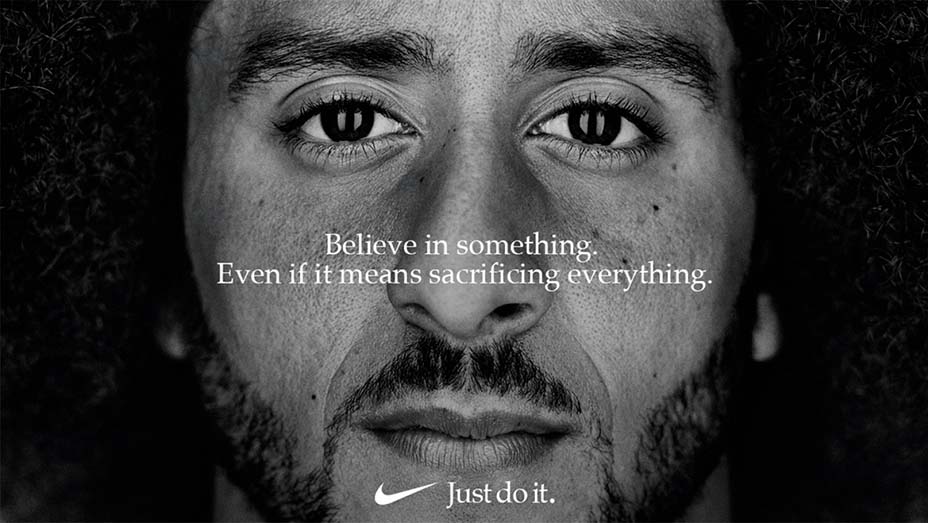 The phenomenon isn’t entirely new. The late Steve Golin blazed the trail of having a commercials and film business under the same roof while turning advertising directors into the next hot commodity in the indie world, first at Propaganda Films and later at Anonymous Content.

But none is making films at the same clip as Park Pictures, which has brought 13 films to Sundance over the past nine years. The films typically have a social component like Farewell Amor, which centers on an Angolan immigrant separated from his wife and daughter for 17 years.

“Because of the Colin Kaepernick Nike campaign and the impact we’ve felt, we’ve been pushing to be more involved in social impact-based films as much as we possibly can,” says Bisbee.

Their work is resonating beyond Madison Avenue. Park’s doc The Sentence, which debuted at Sundance last year and centers on a woman sentenced to 15 years in prison for conspiracy charges related to crimes committed by her deceased ex-boyfriend, won the best doc Emmy in September (tied with RBG). The company also scored an Emmy for outstanding commercial for “Dream Crazy.”

With the commercials side continuing to hum along (Park will have two Super Bowl ads this year including one for Doritos), the film side is flourishing, albeit on a smaller scale. The pair insists that most of their films have been profitable to date — no easy feat in the indie film space. Still, Kelman Bisbee says there’s no chance she’ll quit her day job, with the commercials side accounting for 80 to 90 percent of Park’s profits versus the film side’s 10 to 20 percent.

“The biggest advantage we have in both worlds is there’s a lot of synergy,” she says. “Brands are looking at Hollywood, and Hollywood is looking to brands.”