It’s a well-known fact that before Jerry Lewis made a career comeback in Martin Scorsese’s The King of Comedy, he already had been a king of another sort in France.

Dubbed “Le Roi du Crazy” (“the King of Crazy”) by the French intelligentsia starting in the mid-1960s, Lewis achieved a very special kind of stardom across the Atlantic: Loved by the American public but rarely respected by the highbrow press in the U.S., the comedian and director was quickly revered by some of France’s most influential critics, who considered him an auteur on par with Hollywood’s greatest. Since then, to be “the Jerry Lewis of” something has been a term used to describe the rare feat of finding success in France while remaining altogether misunderstood in one’s homeland.

If Lewis already found praise with French reviewers for his work as an actor in the ’50s — most notably in Frank Tashlin’s 1955 comedy Artists and Models — he became a critical darling when stepping behind the camera to direct features like The Bellboy (1960), The Ladies Man (1961) and The Nutty Professor (1963). 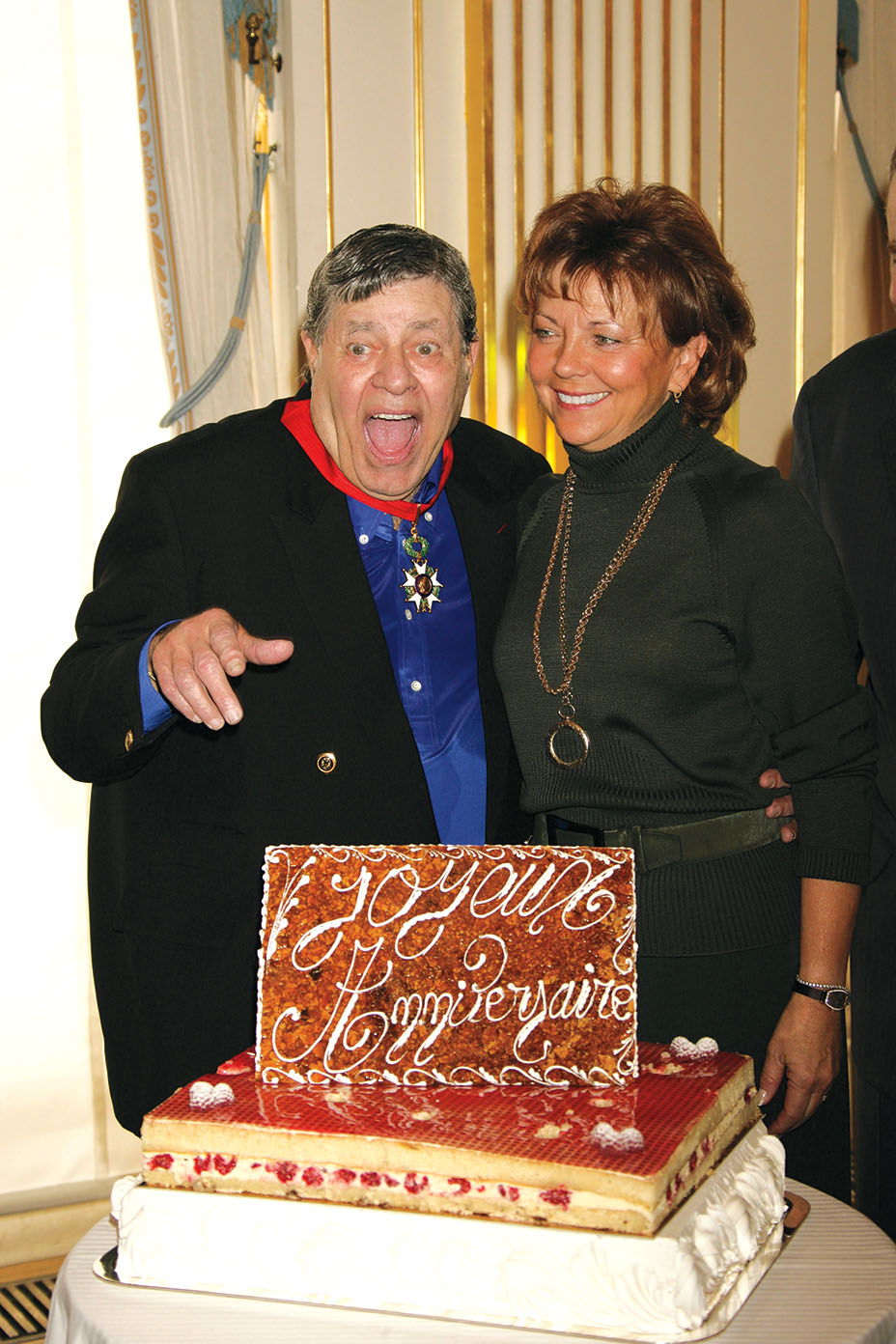 Writing about those movies in the influential film magazine Positif, Robert Benayoun, who authored the 1972 study Bonjour Monsieur Lewis, claimed that “since the death of Buster Keaton, Jerry Lewis is the greatest comic artist in the world,” while Jean-Luc Godard, the critic turned New Wave auteur, wrote in the Cahiers du cinema that “Jerry Lewis is the only American director who makes progressive films. He is superior to Chaplin and Keaton.” (Lewis was actually one of the rare filmmakers whom the ever-warring Positif and Cahiers factions could agree upon.)

Martin Scorsese Remembers Jerry Lewis: "He Was a Great Artist"

Such esteem quickly turned the New Jersey-born comedian into a legend in France, where he was treated as both a star and an artist. A 1966 piece in The New York Times describes Lewis’ triumphant arrival at Paris’ Orly airport, where he was received by “a swarm of wild-eyed fans, a phalanx of photographers, a rout of reporters and a small but select group of France’s leading film critics.” He gave a press conference, attended a retrospective of his work at the Cinematheque Francaise, then a private cocktail reception at the Ritz, and was presented with a critics award for The Nutty Professor. 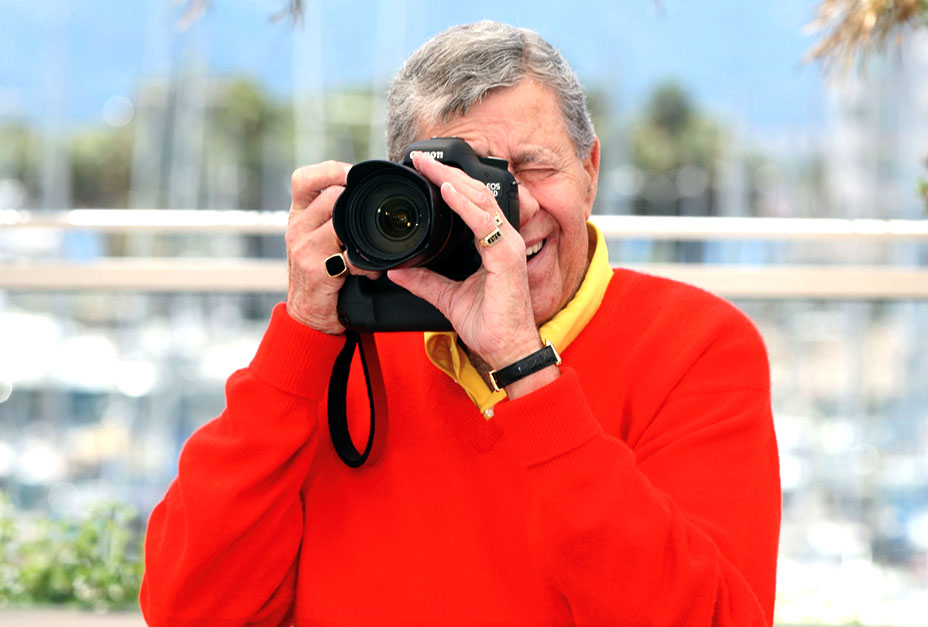 Although his filmography waned over the next decades, especially after the 1972 Holocaust film maudit The Day the Clown Cried, Lewis never ceased to be famous in France. He presented an Honorary Cesar to Louis de Funes in 1980, causing a scandal on live television when he kissed the French actor on the mouth. In 1987, he adapted his telethon program en francais, and in 2006 he received a Legion of Honor from the Minister of Culture.

After making appearances in Cannes over the years, he attended the festival for the last time in 2013 to present the film Max Rose, which would be his final leading role. Following his death on Aug. 20, one of France’s top dailies, Liberation, put him on its front page with the title “Genie Lewis”: Genius Lewis.

Carl Reiner on 7 Decades of Laughter With Friend Jerry Lewis: “He Was a True Genius”

Dean Martin’s Daughter on Jerry Lewis’ Bond With Her Father: “They Were Like Brothers”