New York media’s pecking order has been so upended by the departures of the 60- and 50-somethings who dominated the scene for more than a decade that it feels less like a shake-up and more like a decapitation: Graydon Carter, 68, stepped down from Vanity Fair after 25 years, replaced by Radhika Jones, 45. Glamour‘s Cindi Leive, 51, left her post of 16 years and was replaced by CNN digital editor Samantha Barry, 36, who’d never before worked in print. So disorienting has the generational turnover been that when the New York Post‘s Page Six conjectured on April 2 that legendary Vogue editor Anna Wintour was planning her own exit, people didn’t so much gasp as shrug at the possibility that maybe, at age 68, she deserved to contemplate a justly earned retirement.

While some dismiss them as the “woke” vanguard of creeping political correctness, the new generation of media leaders, few familiar to anyone older than 40, bring with them differing views on transparency, egalitarianism and social justice — and are far more outspoken about their beliefs.

The New York Times was recently shaken by the leak of Slack transcripts of younger employees bemoaning the paper’s conservative opinion writers, Bret Stephens and Bari Weiss, to HuffPost. “This particular moment in journalism creates an inevitable culture clash. I’ve been surprised at the ferocity of it,” says Lydia Polgreen, 42, who worked at the Times for 15 years before taking over from Arianna Huffington, 67, as HuffPost editor-in-chief in 2017. “There’s a much deeper generational divide at The New York Times just because of the nature of the institution. When I was at The New York Times, it would have felt unthinkable to leak internal communications.” 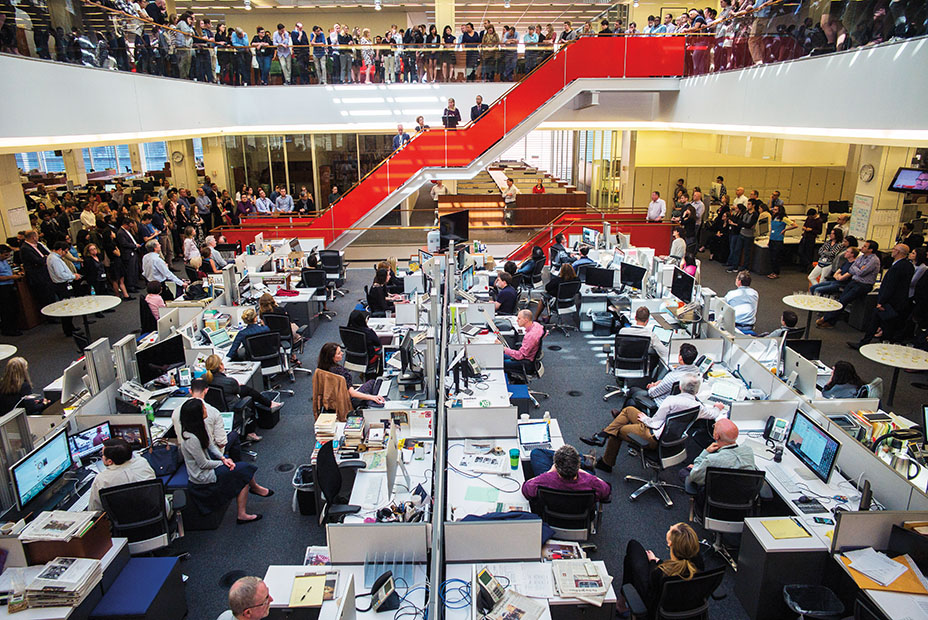 Asked recently about differing generational viewpoints, Times executive editor Dean Baquet tells THR, “I feel pretty strongly that Times journalists should not be vocal about their politics. It gets in the way. And to be honest, everyone has an opinion. Who cares about yours? Do the reporting.”

The generational divide also was on display in the furor over the “Shitty Media Men” list: After being crowdsourced by young women in media, it preluded the defrocking of powerful media men including The Atlantic‘s Leon Wieseltier, Paris Review editor Lorin Stein, New Republic publisher Hamilton Fish and The New Yorker‘s Ryan Lizza. In a Jan. 2 New York Times op-ed, novelist Daphne Merkin, 63, pushed back that “long-standing feminists” have had it with the younger generation’s “reflexive and unnuanced sense of outrage.”

Stella Bugbee, editor of New York magazine’s The Cut, called Merkin’s column — and the anger it provoked among young women — “one of the clearest examples of a generation gap that I’ve seen.” But Bugbee tells THR, “I object to the idea that there’s that much of a sensibility difference.” What’s different in media now, she argues, is that younger writers are incentivized to produce relatively cheap commentary. “If you don’t have the investment or the time to do a reported piece, naturally you’re going to identity politics because that’s what’s available to you,” she says.

Navigating the divide is so tricky that many figures did not want to go on the record for this piece, seemingly fearful of attaching their name to anything that could be construed as criticism of the rising demographic. It can leave the sense that millennials are the new media mafia: Mess with them at your own risk.

Indeed, the tectonic shift has created a fair amount of friction inside even digital-first outlets. Youth-obsessed Vice Media, presided over by outgoing CEO Shane Smith, 48, has been beset by a culture clash involving the unionized 20-somethings who produce much of its content and the 40-something managers who, these days, sometimes feel like part of a different business. 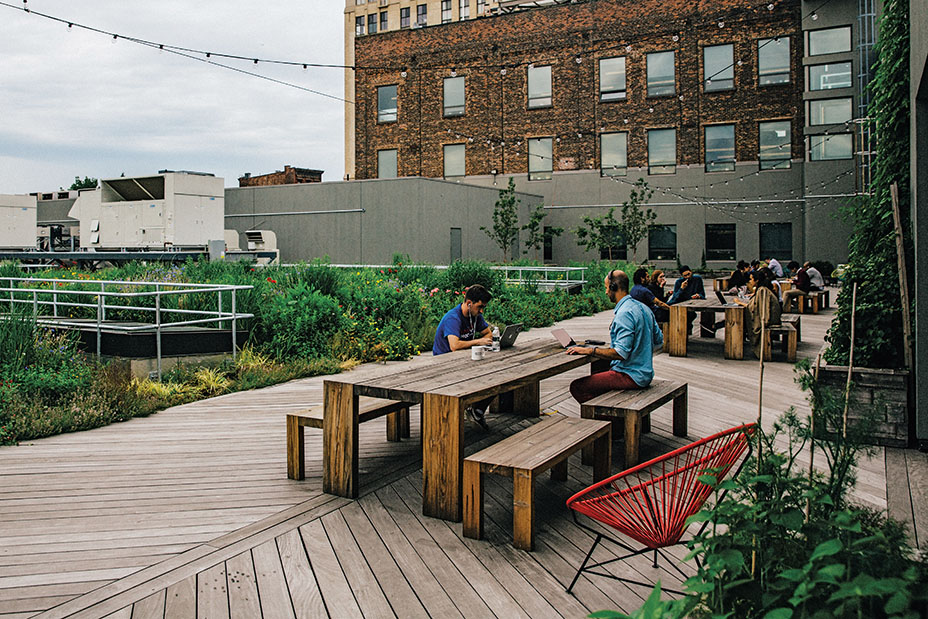 “I actually feel like I’m walking on eggshells trying not to offend millennial editors,” says a writer who’s worked at newspapers and online. “I’m constantly told by younger editors that my jokes are politically incorrect; by the time my stories are published, my writing has been sanitized.”

One senior editor notes wearily, “The shift to digital has seen the complete destruction of a whole category of seasoned editors. You now have this tier of younger mid-level editors who have this enormous influence that I don’t really think even they understand.”

Samhita Mukhopadhyay, 39, the new editor of Teen Vogue, says, “A lot of the things that were considered unacceptable in professional work environments, like certain types of emotional conversation or expression or sharing, are pretty normal now.”

It’s often easy for those raised in the traditional chain of command to see entitlement. But that would be a mistake, says Jennifer Romolini, 45, chief content officer of Shondaland. “They’re not entitled, they’re not narcissistic. They just have a totally different belief system.”

At the center of the generational gap, Polgreen says, is a lack of trust. “There’s frankly distrust on both sides. You have an older generation that’s used to journalism from a certain vantage point and that feels very comfortable to the people who are in leadership positions at the big establishment news organizations,” she says. “But I think there’s also a mistrust that young people have of the experience and expertise of their elders. What we really need is a much greater spirit of openness and cooperation.”