Hollywood has never been a forgiving place for artists, least of all directors.

D.W. Griffith, who pretty much invented film grammar, couldn’t rebound from the disaster of 1916’s Intolerance. He died in 1948, impoverished and alcoholic, occasionally visited by his adoring muse, Lillian Gish, but unable to land a gig even as a second-unit director on Gone With the Wind, for which David O. Selznick briefly considered him, only to think better of the idea.

Griffith’s onetime assistant, Erich von Stroheim, fared little better. The silent-era master, responsible for 1922’s Foolish Wives and 1925’s Greed, was relegated to acting work, like the role he called “that goddamn butler part” in Sunset Boulevard, once the moguls turned against him. Charlie Chaplin went into exile. Orson Welles lamented that more money was spent buying the Citizen Kane sled than funding his later pictures (one of the four sleds made for the film sold for $233,500 in 1996). Michael Cimino foundered after the fiasco of 1980’s Heaven’s Gate. And even Hal Ashby (Shampoo, Being There), a 1970s icon, landed his gig on 1985’s The Slugger’s Wife only because another director, Martin Ritt, vouched for him and played a supporting part in the film.

Once upon a time, Lee was neglected by the Hollywood establishment and other institutions. The Festival de Cannes failed to recognize 1989’s Do the Right Thing, instead according the Palme d’Or to Steven Soderbergh’s sex, lies and videotape — a picture of unquestionable importance in indie history, but not as groundbreaking as Lee’s. Thing was then overlooked at the Oscars in favor of best picture winner Driving Miss Daisy — a supreme irony given that Lee is now contending with Green Book, a reheated version of Daisy‘s black-white/driver-passenger conceit that’s faced similar accusations of being comfort food for liberals. 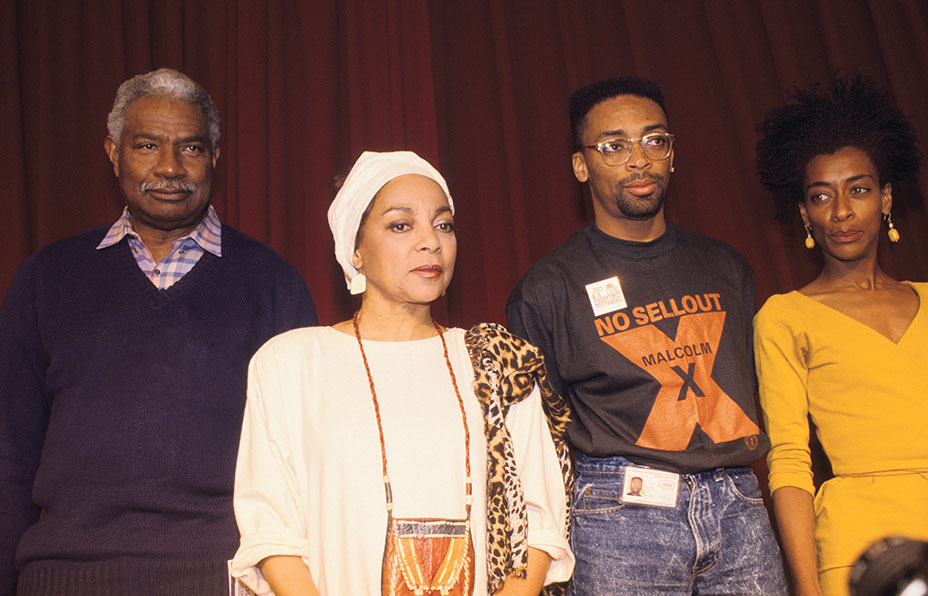 Decades of distinctive work — from 1986’s She’s Gotta Have It to 1992’s Malcolm X to 2015’s Chi-Raq — went largely unacknowledged by the powers that be, which granted Lee only two competitive Oscar nominations: best original screenplay for Thing and best documentary feature for 1997’s 4 Little Girls. Even when the director drew accolades from his actors (Denzel Washington, Halle Berry, Samuel L. Jackson) and opened the doors for a diaspora of African-American talent (cinematographer Ernest Dickerson, composer Terence Blanchard), he was kept at arm’s length by the major studios. True, he was occasionally invited to make mainstream (read: Caucasian) pictures such as 25th Hour (2002) and Universal’s Inside Man (2006), but he was tolerated rather than treasured, respected rather than revered.

This was partly a result of his take-no-prisoners style — a 1992 Esquire profile was titled “Spike Lee Hates Your Cracker Ass” — and partly the result of his never having had a global blockbuster. (His top grosser remains Inside Man, at $184.4 million worldwide.) But there were many directors with less impressive records, many far more crotchety, who nonetheless kept getting hired for big movies.

The tide began to turn for Lee in November 2015, when he was awarded an honorary Oscar — which didn’t prevent his boycotting the Academy Awards months later when all the acting nominees were white for the second year in a row. His standing rose in May, when BlacKkKlansman won the Grand Prix at Cannes (the runner-up prize), which the director jokingly accepted for “the People’s Republic of Brooklyn.” That was a far cry from his reaction when Thing lost and he threatened to go after the jury’s president with a baseball bat. Lee notched his greatest triumph Jan. 22 with Oscar nominations for director, picture and original screenplay.

Why now? Why never before?

Having an undeniably commercial film helped: The $15 million Focus release has grossed nearly $90 million worldwide. And unlike other wunderkinds who’ve lost their edge as they’ve aged, Lee’s voice is as sharp as ever — witness his take on the Charlottesville white nationalists in Klansman‘s final frames. 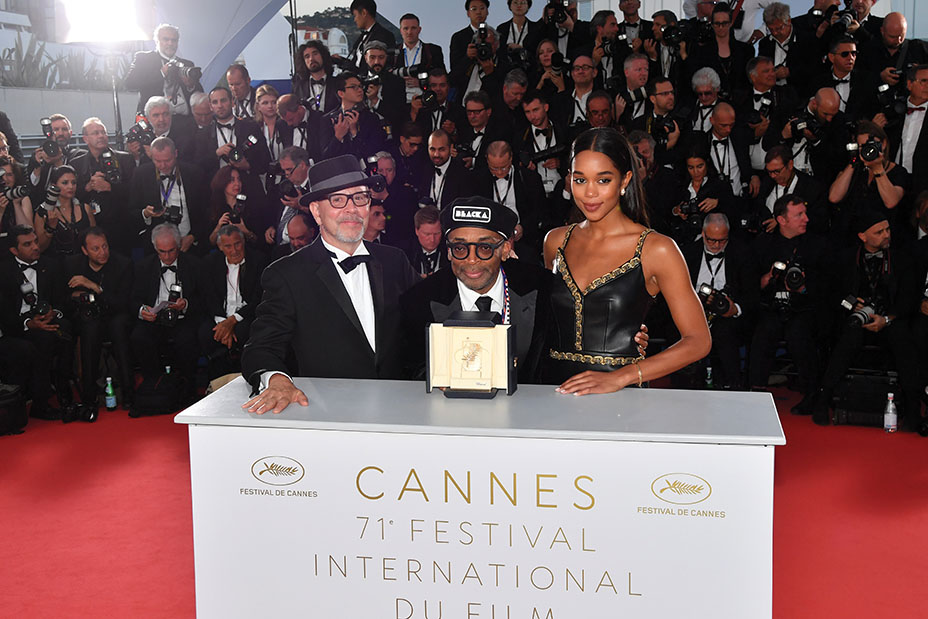 Other factors have also contributed: the combined effects of the #OscarsSoWhite and #MeToo movements; Lee’s signing with ICM Partners in 2013 (he’s repped by Toni Howard, Bart Walker and Ted Chervin); and his embrace by a new generation of African-American filmmakers, especially Jordan Peele, who brought him Klansman and served as one of its producers.

But most important is a shift within the Academy itself, as Lee wryly acknowledged in January. “[A]ny time there’s an award, you should think about who’s voting,” he said. “And the membership of the Academy today is much more diverse than it was back then.”

This story also appears in the Feb. 6 issue of The Hollywood Reporter magazine. To receive the magazine, click here to subscribe.