Despite having one of the most dedicated fanbases in comedy, he hasn’t had a lot of success in the medium. After being famously fired from Saturday Night Live‘s “Weekend Update” desk in 1998 and failing to launch two early-2000s sitcoms (Norm, A Minute With Stan Hooper), the Canadian stand-up’s career has taken some haphazard detours. He’s popped up as judge on NBC’s Last Comic Standing; as Colonel Sanders in a series of KFC ads; and on talk shows plugging his (semifictionalized) memoir, Based on a True Story.

It’s been a tumultuous year for Macdonald, 58, since that book came out: The close friend who penned its foreward, Louis C.K., saw his career derailed by #MeToo, while the woman who gave Macdonald his first break in Hollywood — Roseanne Barr, who hired him to write for the original Roseanne — squandered her comeback with a tweet, costing Macdonald a writing job on the reboot. So when longtime mentor David Letterman suggested that Macdonald topline a Netflix talk show (with Letterman producing), he saw very little reason to say no.

The result, Norm Macdonald Has a Show, which debuts Sept. 14, is a freewheeling hour that focuses on one guest per episode — including Jane Fonda, Judge Judy Sheindlin, Macdonald’s former SNL boss Lorne Michaels and Letterman.

THR talked with Macdonald about C.K. (the conversation was several days before C.K.’s controversial Aug. 28 return to the stage) Barr, Trump, Emmy hosts Michael Che and Colin Jost, and his own foray into TV talk.

In 2015, you warned about the dangers of a Trump presidency when most people thought his candidacy was a joke.

Wow. How about that?

Is it as bad as you feared?

Not at all. I don’t know anything about the Constitution. But it seems that the framers of this republic figured out how to make it bulletproof to this type of interloper. I don’t know what [lasting damage] you could point to except, you know, the Supreme Court judge nomination, which is certainly not an anomaly: I mean, a right-wing guy is going to put in a right-wing guy.

What about all this emboldening of racism, though?

I live in L.A., where I’m always faced with the lunacy of the left. I didn’t know that the same lunacy existed on the right. So I never really bought into this notion that everybody is racist — because there was a black president, you know? But the Sacha Baron Cohen show has been a frightening eye-opener. I was also in a bubble, but in a different way. I guess everyone is a fucking idiot. Everyone is an idealogue. Hopefully the pendulum will slow down in the next four years.

And swing back toward liberalism?

Not necessarily. I’m happy the #MeToo movement has slowed down a little bit. It used to be, “One hundred women can’t be lying.” And then it became, “One woman can’t lie.” And that became, “I believe all women.” And then you’re like, “What?” Like, that Chris Hardwick guy I really thought got the blunt end of the stick there.

What about when someone admits to wrongdoing?

The model used to be: admit wrongdoing, show complete contrition and then we give you a second chance. Now it’s admit wrongdoing and you’re finished. And so the only way to survive is to deny, deny, deny. That’s not healthy — that there is no forgiveness. I do think that at some point it will end with a completely innocent person of prominence sticking a gun in his head and ending it. That’s my guess. I know a couple of people this has happened to.

Well, Louis [C.K.] and Roseanne [Barr] are the two people I know. And Roseanne was so broken up [after her show’s reboot was canceled] that I got Louis to call her, even though Roseanne was very hard on Louis before that. But she was just so broken and just crying constantly. There are very few people that have gone through what they have, losing everything in a day. Of course, people will go, “What about the victims?” But you know what? The victims didn’t have to go through that. 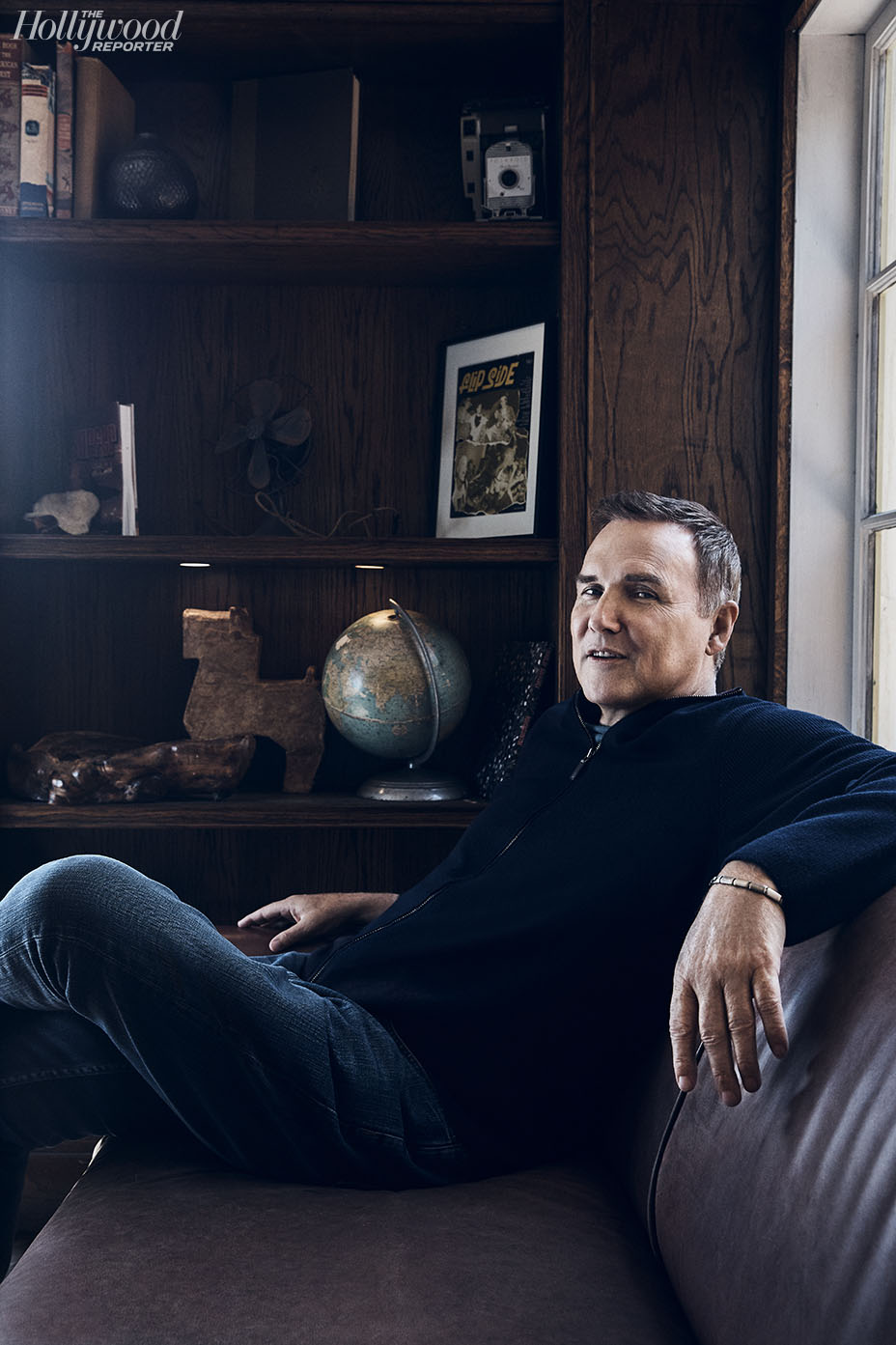 What did the two of them talk about?

They both said they had a good conversation and were just giving any advice you could give to each other. There would be no way for me to even understand that advice, because who has ever gone through such a thing? All their work in their entire life being wiped out in a single day, a moment.

Barr gave you your first job in Hollywood. You also wrote for the reboot. Is she a racist?

I always knew her as a very left-wing person. On the original show, she had [a network sitcom’s] first gay couple. She would always want more minorities on the show, on the writing staff. When she did this [reboot,] it was all her idea to get all these different orientations and religions and so forth represented. So that’s how I always knew her.

So what do you make of her incendiary tweeting?

I had looked on her Twitter feed once in a while. I really couldn’t understand her because I am not that worldly in politics. Her feed was so arcane about these Middle East politics. What I do know is that she is a single-issue motivated person. And that issue is Israel. That’s all she cares about politically. She is left wing in everything else. But that is why she did not like the Obama administration, because they snubbed Netanyahu. I believe that is the only reason that she voted Trump. She is certainly not a racist. That’s just crazy. 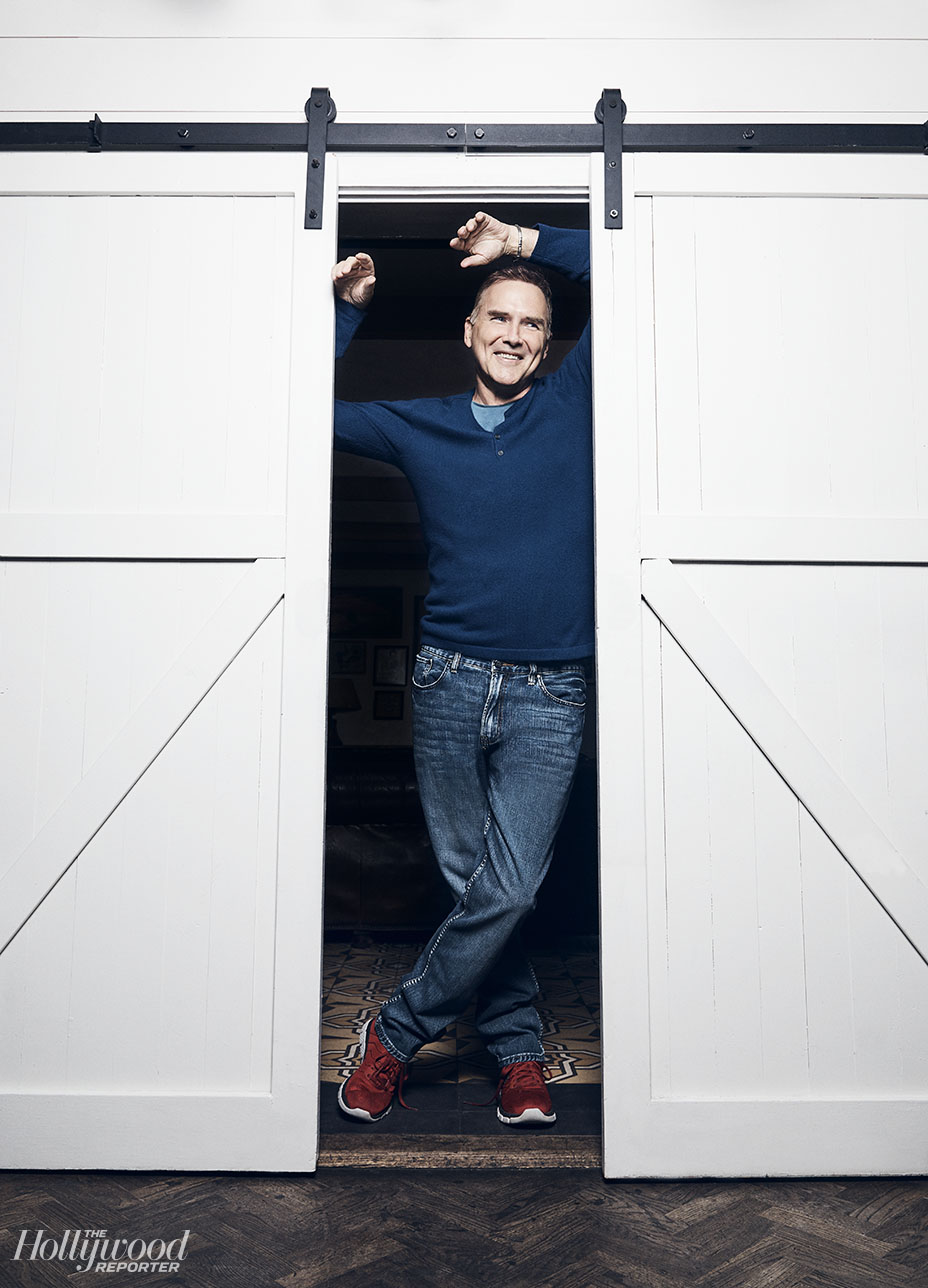 You were my favorite “Weekend Update” anchor on Saturday Night Live. What kind of job do you think Colin Jost and Michael Che are currently doing behind the desk?

I like both of those guys. I always really liked Michael’s stand-up. Colin comes from Harvard and is a completely different kettle of fish than Michael. But he is an exceptionally good writer. I find Colin’s jokes to be very precise and have a lot of respect for those jokes. And I think Michael’s delivery is fantastic. He is also a more politically incorrect person, as most stand-ups are compared to most Harvard graduates. But I am a big fan of those two guys.

Michael has drawn some heat for suggesting stand-up comedy has lost the plot — that’s its more about confessionals and identity politics than making the audience laugh.

I have never seen the Nanette thing because I never wanted to comment on it. But from what I have read about it, [comedian Hannah Gadsby] is saying that comedy is now not about laughter. And of course that’s a slap in the face of a traditional stand-up comedian who thinks that comedy by dictionary definition is about laughter. And that that’s your job. You actually do have a job onstage. Nanette doesn’t sound like stand-up to me. That sounds like a one-woman show. And one-person shows are, to me, incredibly powerful. But it’s not stand-up comedy and it’s not the same thing. 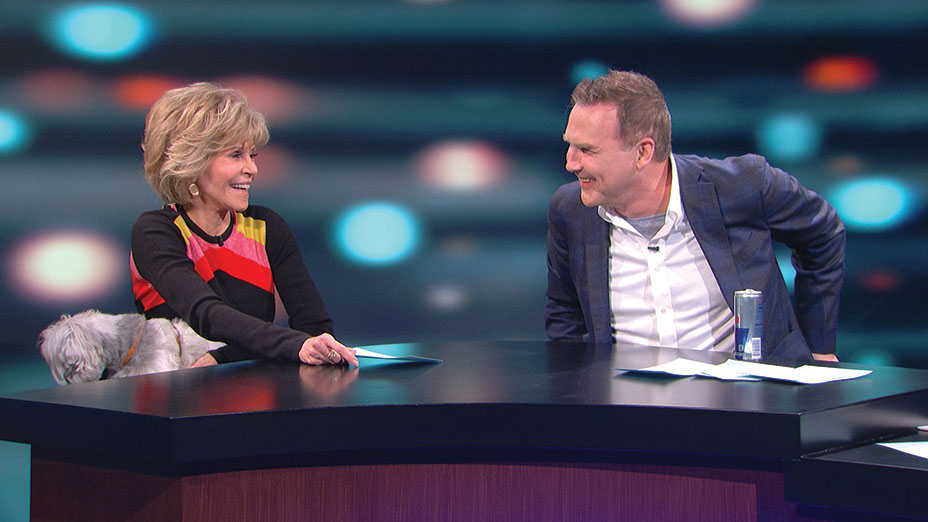 What sets Norm MacDonald Has a Show apart from the current wave of comedian-hosted talk shows?

I decided very early on there can be nothing topical. Ever since Jon Stewart, late-night hosts have all been forced to become political pundits, you know? Even down to Jimmy Fallon. And he is derided for his treatment of Donald Trump.

Do you think Fallon has been unfairly criticized?

Completely. He is just all about fun and silliness. That’s what his audience wants. And then to be maligned for quote-unquote humanizing Trump. Funny, I thought he was a human. If you have the nominee to be president on your show and he is your guest, then he is your guest. Don’t have him on the show if you don’t want him. 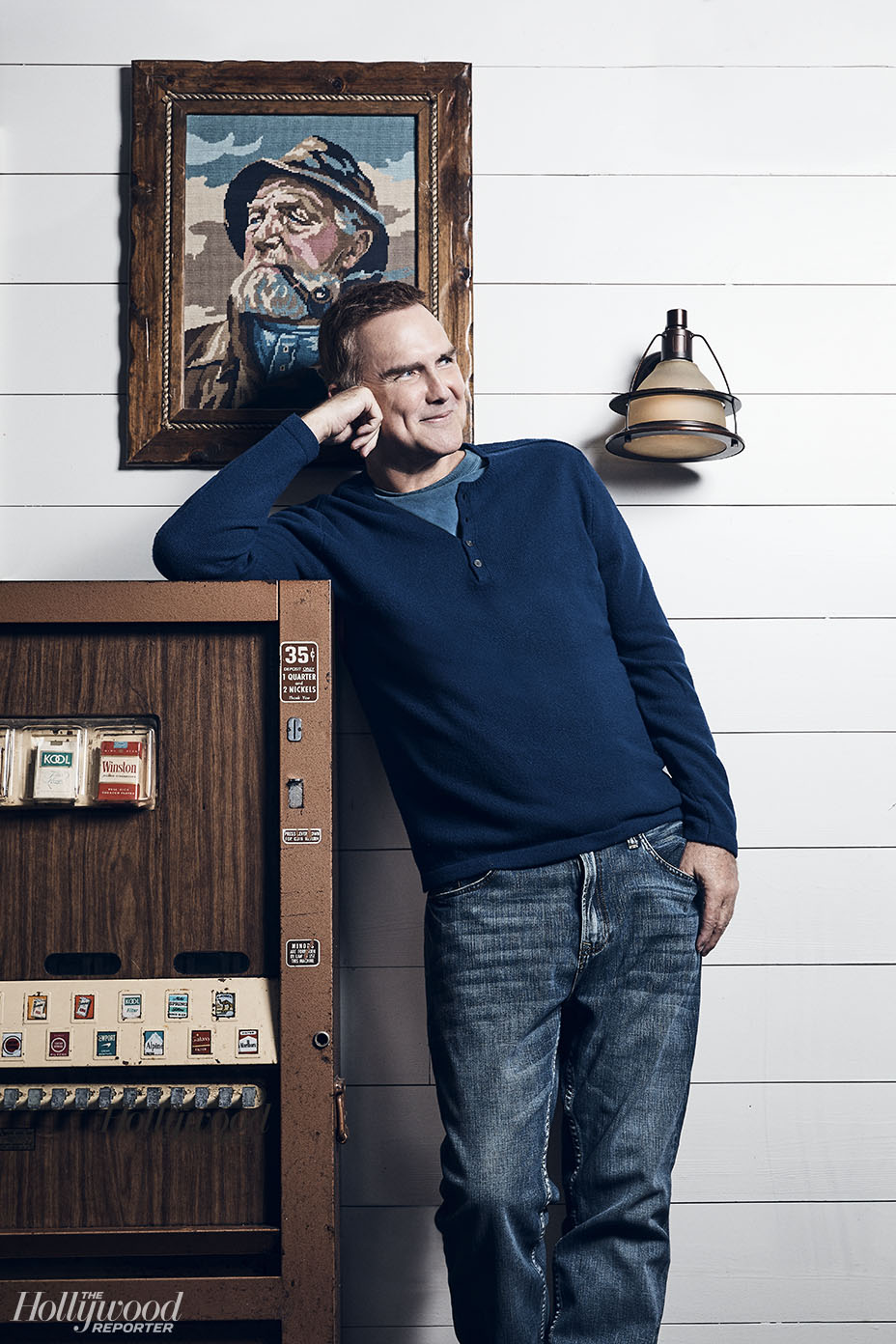 A version of this story appears in the Sept. 12 issue of The Hollywood Reporter magazine. To receive the magazine, click here to subscribe.