The Baltimore of 1962 is meticulously re-created in Guillermo del Toro’s multi-Oscar-nominated sci-fi romance, The Shape of Water. From an iconic, neon-lit diner to an ornate movie theater, the film revels in Americana from another age, making the fact that it was shot in and around Toronto all the more impressive. The film marks del Toro’s third collaboration with producer — and Toronto native J. Miles Dale and is the director’s fourth consecutive feature to be shot in Canada. Dale talked to THR about why the Mexican auteur now calls Toronto home and the Oscar odds for Shape of Water.

Toronto hosted shoots for earlier Oscar best picture winners like Chicago and Spotlight. What’s different with The Shape of Water?

With Chicago, there were no Canadian designers on that. And even Spotlight, it wasn’t a heavy design movie. On The Shape of Water, other than the cinematographer and a couple of special effects and makeup artists, every single person from the production and costume designers, the sound team, the editor — they’re all Canadian. It tells the world: “We can play with anybody now. Our top people are right up there. You don’t have to go anywhere else.”

Does that mean you and del Toro will make all your future movies in Toronto?? 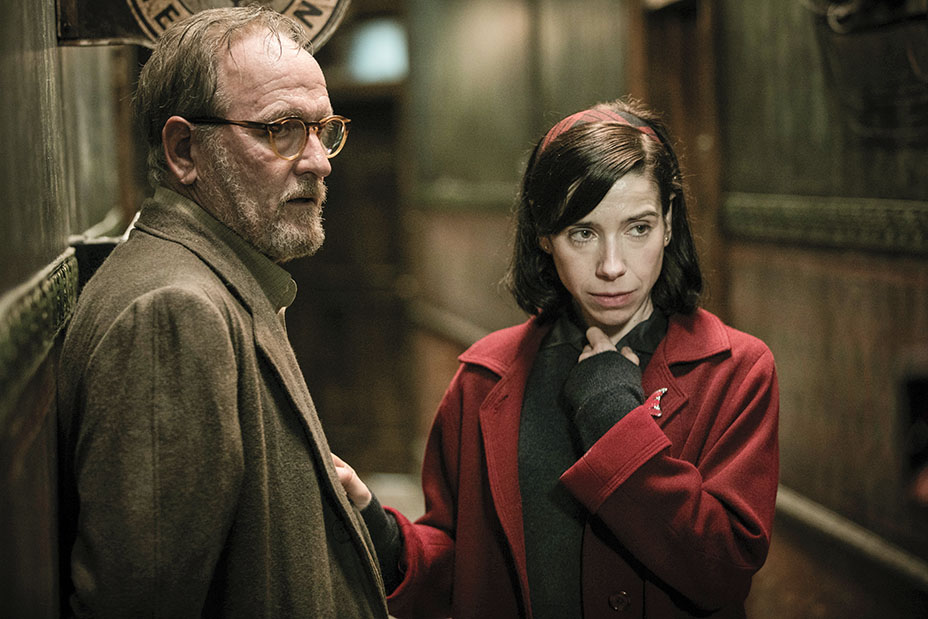 Why has Toronto become del Toro’s filmmaking base??

Ever since he did Pacific Rim, Guillermo has been here. He lives here and his family lives here. He’s really embraced the community, and he really feels he’s found a filmmaking home in Toronto. I think he likes the Canadian sensibility.

Any word on your next project with him??

I think he’d like to take a short break from directing. We havea couple of feature projects that we’re producing together. He’s also writing something for himself to direct, maybe next year. He’s going to stay prolific. He can’t really slow down.

How do you feel as the Oscars approach??

We’ve had a nice run so far. If it ended today, that would be fine. We’re going to the BAFTA Awards in London, where we led the nominations. And two weeks after that, there’s the Oscars. So, these last couple of laps should be very interesting. We’re definitely feeling a lot of love right now, so hopefully that continues.