Four months after dozens of women came forward to share their stories of sexual harassment and assault at the hands of Harvey Weinstein — the beginning of a Hollywood-wide reckoning — Jennifer Fox found herself onstage at the Eccles Theater during the Sundance Film Festival, about to tell her own sexual-abuse story with a 114-minute movie.

The Tale is a cinematic memoir based on Fox’s life, following a journalist who discovers a story she wrote for a childhood English class about what she believed was a consensual, “special” relationship between her 13-year-old self and her adult track coach. The movie volleys back and forth between the teen Jenny (Isabelle Nelisse) and the adult Jennifer (Laura Dern), who must contend with the much more disturbing reality of the relationship.

“People are ready to see the truth about just how grotesque this is,” says Fox, who has spent her filmmaking career focusing on telling other people’s stories as a documentarian, with credits like Beirut: The Last Home Movie and My Reincarnation. The Tale, her narrative debut, is the product of several years of failed attempts and stops-and-starts to tell a story that she was still trying to piece together for herself.

Once satisfied with a screenplay, Fox was faced with the predicament of having to cast herself, enlisting the help of friend and fellow filmmaker Brian De Palma. “[He] looked at my list and said, ‘Laura Dern, she’s the only one with the guts to do this.’ “

Says Dern of the role: “It’s like the most meta. That person whose eyes I’m looking in, who is my director, is the person I’m playing.”

Even with a star like Dern attached, there were massive roadblocks to getting the story told. Fox was insistent on the inclusion of a scene in which the coach has sex with a young Jenny. “It was a deal-breaker to take it out,” she remembers. “We got turned down by a million cinematographers who wouldn’t touch this film.” Shooting intimate scenes that involve a minor also proved to be a hurdle in getting financiers. “No one even wanted to think about it,” says Dern. “It was an endless, ‘Oh how are you going to do that?’ ‘That’s not possible.’ ‘This is too much.’ ”

To get the movie financed, the director drew on her years of experience scraping together documentary funding. “I swear, I think I tapped on everybody’s shoulder that I could until there was nobody left to tap on,” says Fox. She strung together a dizzying web of French-German financiers, philanthropic funds like the female-focused Gamechanger and private financiers, including Gigi Pritzker, artist Regina Scully, entrepreneur Lynda Weinman and producer Abigail Disney. “Everybody who signed on had enormous courage because [it was] before this moment in history [the #MeToo movement], and it was really scary,” says Fox. 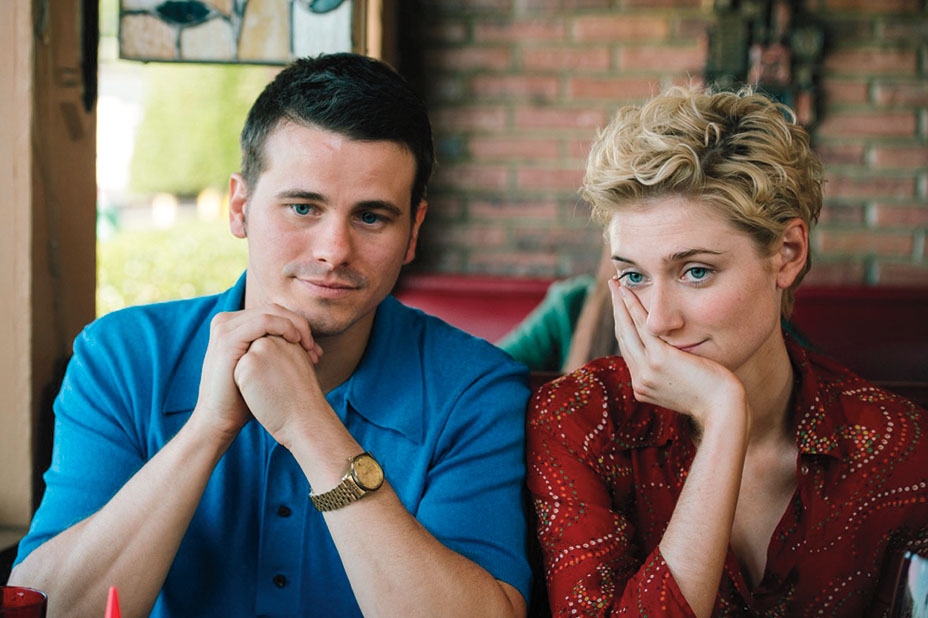 Dern and Fox say that co-star Jason Ritter, who portrays the coach, Bill, took a risk by playing such a possibly damaging role. “One would presume Jennifer would be like, ‘Let’s cast a son-of-a-bitch,’ ” notes Dern, with Fox interjecting, “But these men are not external monsters, they’re everyday people.” Ritter has the kind eyes, earnest smile and boyish nature that audiences aren’t accustomed to seeing in serial abusers. “You can understand how a little girl could fall in love with him, and you can understand how even a family might miss the cues or a community might miss the cues.”

Fox was turned down by multiple actors before Dern suggested they reach out to Ritter. After sending him the script, they met with him in person together, fully knowing that approaching an actor to play a man who grooms a teenage girl in order to sexually abuse her is a heavy ask. “Many, many men didn’t have the guts,” says Fox. When it came time to shoot, Ritter was paired with an adult body double.

After a year in the editing room, Fox brought her story to Sundance, where it quickly became one of the buzziest titles, receiving the first standing ovation of the festival. “It’s only because the #MeToo and Time’s Up movements had started six months before that people were able to digest those scenes,” says Fox. In a rare move, HBO picked up the movie for about $7 million at the festival. (The network rarely acquires finished films.) 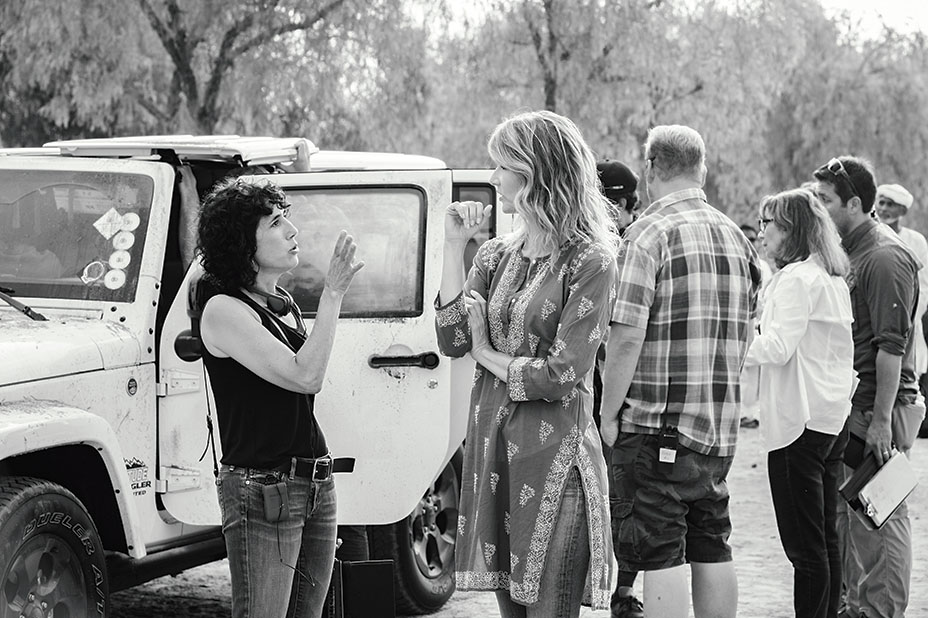 Since January, Fox, Dern and HBO have held several screenings of The Tale for women inside and outside the industry. “We retell stories about how fortunate we are compared to horrors that others have gone through — but we don’t give ourselves room to really go through what, for us, was deeply traumatic,” says Dern, one of the leaders of the industry’s Time’s Up initiative, who helped to introduce the effort on this year’s Golden Globes carpet. “The actresses, activists, women whom I’ve spent a lot of time with in these last four months who have gotten to see the film, the number one thing that they comment on is how horrific the moment is when they see [Jenny] and what she looked like at the age the retelling occurs.”

It was at a screening of The Tale for women in sports that Fox met an athlete who worked with Larry Nassar, the disgraced USA Gymnastics national team doctor who was found guilty on multiple counts of sexual assault of minors, his athletes. “She’s one of the ones who has testified,” recalls Fox. “[She] came up to me, tears in her eyes, saying, ‘Honestly, I have been suicidal. But if you can survive, I can too. If you can become an adult, if you can have a good life, so can I.’ ”

Beyond being a personal story and a timely narrative about sexual abuse, Fox insists The Tale is a larger examination of how women use memory as a means to protect themselves from trauma. “It’s important that you survive trauma, but then hopefully at a certain point, when you’re ready, you are allowed to bring in other truths and other narratives,” she concludes. “The women I’ve met, they function. I am not the exception. I am the rule.”

A version of this story first appeared in a May stand-alone issue of The Hollywood Reporter magazine. To receive the magazine, click here to subscribe.