Josh was always a collector, one of those people who had an inner curiosity that drove him to learn everything he could about whatever interested him. As a kid, he had an impressive stamp collection, then it was baseball cards, then collectible tennis shoes and so on. He always sought items that were special, unique.

He learned about art at a very young age — his father sits on the board of LACMA and Josh used to tell me about his Uncle Richard taking him to museum shows from the time he was a toddler. For his fifth birthday, Richard gave him a book on Italian Renaissance painter Fra Angelico. Even at that age, Josh just loved it. He kept that book all these years and I still have it today.

Josh’s love of art and collecting certainly involved a pride of ownership, but much more important was the feeling of standing in front of a great work. When we met, he was the driving force in our collecting — I came to love it, and we loved it together. Each piece in our collection has a story behind it, and most are works from artists we know. 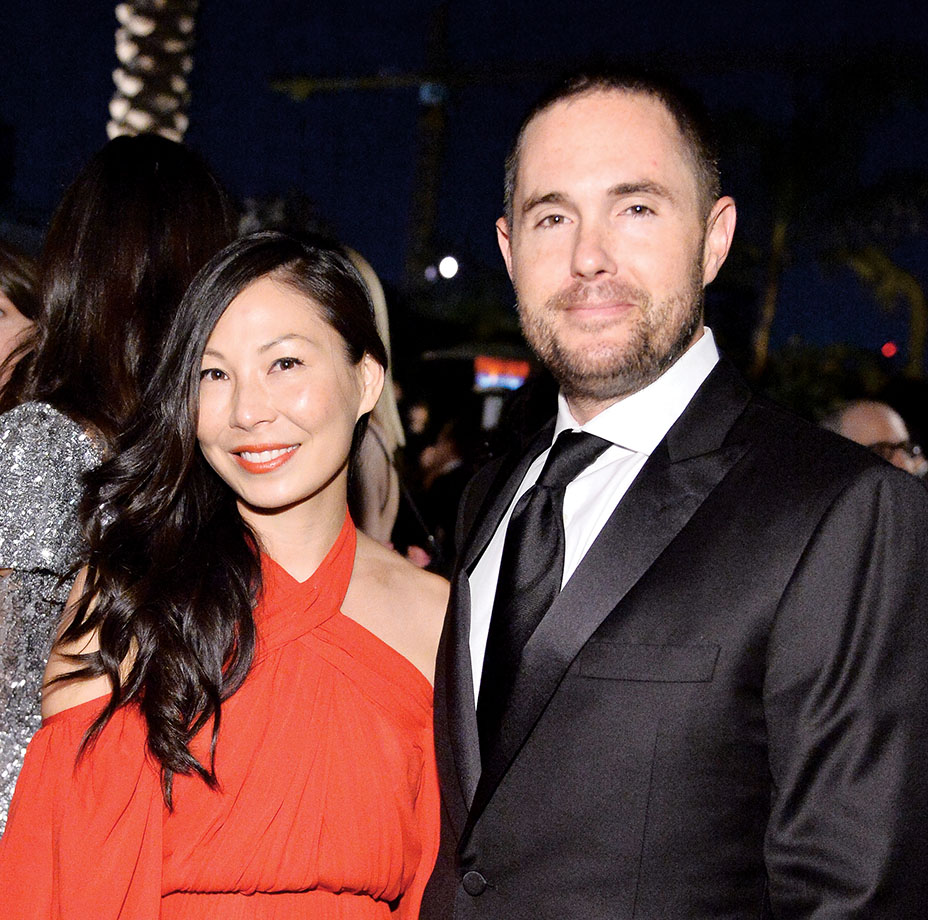 Josh had such a wealth of knowledge. He knew every artist, their history, their body of work. But he had also seen every movie, watched all the TV shows — and he managed to read books every night before going to bed.

With UTA Fine Arts, he wanted to open the art world to new possibilities — not even knowing what that might look like, he set out to facilitate change. While many people are afraid of change, Josh knew that change translates into growth. Artists these days don’t necessarily fit into the traditional role of a painter or sculptor, and he wanted to represent artists in their other endeavors. It’s so rare to find someone like Josh with so much knowledge, with genuine love and excitement for the arts and also the ability to navigate the distribution and commercial side with elegance and integrity. And he had no ego about it — he loved talking to people and sharing his time. He would always engage on a really personal level when it came to the arts, and his own experiences. But it was his kindness and generosity that stood out most. While he did so much, it’s hard not to feel the loss of what he would have accomplished. I know I speak for a sea of people in this community when I say he is missed dearly.