The 2020 Emmy season — like pretty much everything this year — is turning out to be strikingly unpredictable. Traditionally, the knock against the TV Academy has been that voters tend to choose the same handful of shows year after year — a rap not entirely undeserved. But with last year’s comedy and drama winners (Amazon’s Fleabag and HBO’s Game of Thrones, respectively) no longer in the running, the Academy has the chance to salute some new players and even spotlight a few underappreciated series that feel especially relevant now.

The protests of the past few weeks, sparked by the killing of George Floyd and the seemingly intractable pattern of police brutality that brought about his death, have marked a seismic cultural shift in the nation. Based on the suggested lists of books, articles, films and TV shows circulating online and on social media in the protests’ wake to better understand this current chapter of history, there’s clearly an appetite for consciousness-raising stories, especially as the novel coronavirus pandemic keeps many of us home and glued to our screens. At a time when no one can ignore the societal ills plaguing the country — one that coincides with a strange and fraught awards season — Emmy voters may well find more resonant shows that center on marginalized groups or dramatize various struggles for justice, including explorations of racial, wealth and gender inequities. 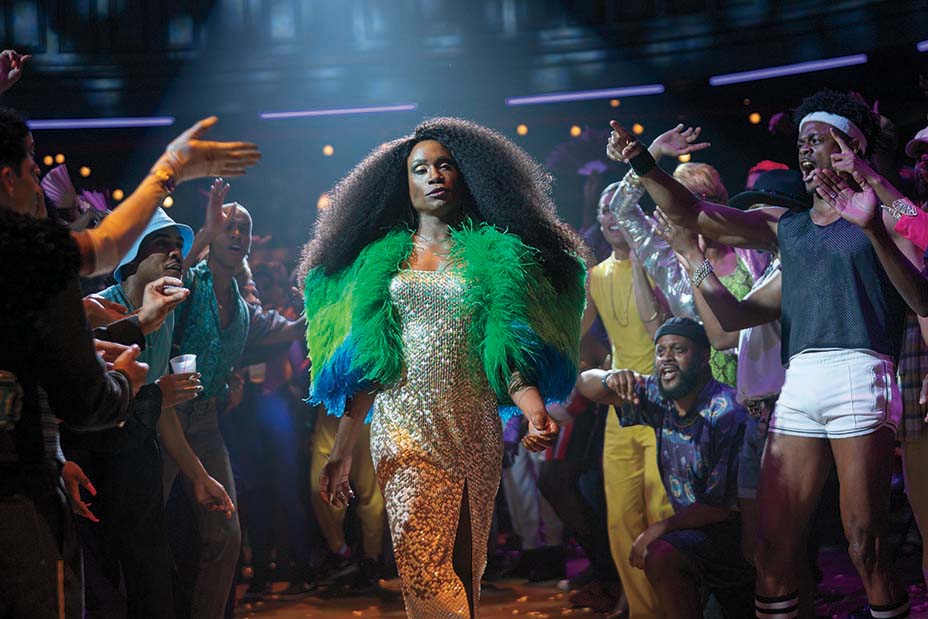 Perhaps there is one certainty for the 2020 Emmys: HBO’s Succession taking home the outstanding drama series trophy for its superb second season. (Its depiction of an abominably rich and powerful clan treating the news more as a commodity than a disseminator of truth surely resonates with anyone who’s deplored the polarization of the past four years.) Likely joining Succession among the drama nominees are the ball culture-set Pose (FX) for its artistically ambitious sophomore season and The Morning Show (Apple TV+) for its powerful exploration of the lasting effects of workplace sexual misconduct (aided by fantastic performances by Jennifer Aniston and Gugu Mbatha-Raw). In lieu of the weepy phenomenon This Is Us (NBC) and the derivative crime drama Ozark (Netflix) — both Emmy favorites in previous years — it’d be great to see some recognition for critical favorites like The Deuce (HBO), whose third and final season gave poignant farewells to its sex work-related characters, and The Good Fight (CBS All Access), whose pandemic-curtailed fourth season was still brilliantly bonkers.

Since Modern Family‘s (ABC) comedy domination ended, the Emmys have reflected the evolution of critically acclaimed sitcoms toward the acerbic (HBO’s Veep), the melancholy (Fleabag) and the hourlong (Amazon’s The Marvelous Mrs. Maisel). Of these, only Mrs. Maisel is in contention this year. That leaves the field open for more deserving comedies like Barry (HBO); Ramy (Hulu), comedian Ramy Youssef’s Atlanta-like surreal comedy about ordinary Muslim American lives; Schitt’s Creek (Pop TV), whose sixth and final season saw the Roses no longer merely reacting to their riches-to-rags upheaval but reckoning with it; or NBC’s Superstore — long overdue for an Emmy nom. 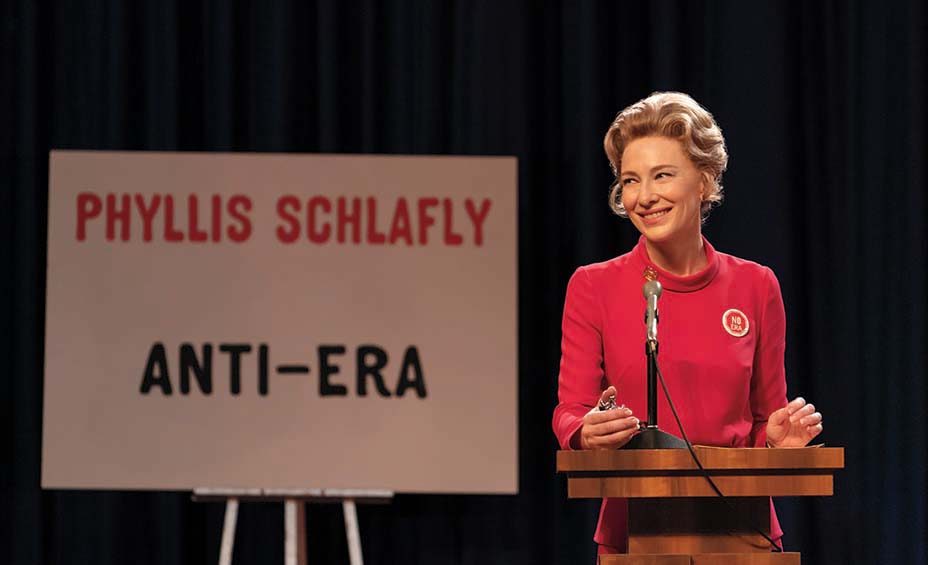 But the fiercest category to watch is probably the one for best limited series, which seemed a lock for HBO’s Watchmen until Hulu’s Mrs. America came along. Both miniseries are monumental achievements, and both explain — in greatly entertaining, genre-remaking fashion, with terrific performances to boot — America right now. Watchmen set a standard for intellectual superhero fare with its slyly funny, fiercely righteous alt-history and urgent resuscitation of the unjustly forgotten memory of the 1921 Tulsa race massacre. Retelling the failure of the Equal Rights Amendment’s passage throughout the 1970s, Mrs. America chose a new protagonist in each episode to illustrate, Game of Thrones-style, how the infighting among feminist activists and legislators gave way to their defeat by an enemy they didn’t see coming (Cate Blanchett’s Phyllis Schlafly being the miniseries’ White Walker). With Netflix pair Unbelievable and Unorthodox likely rounding out the category, this year’s Emmy season offers an abundance of socially conscious contenders that also happen to represent some of the best that television had to offer. 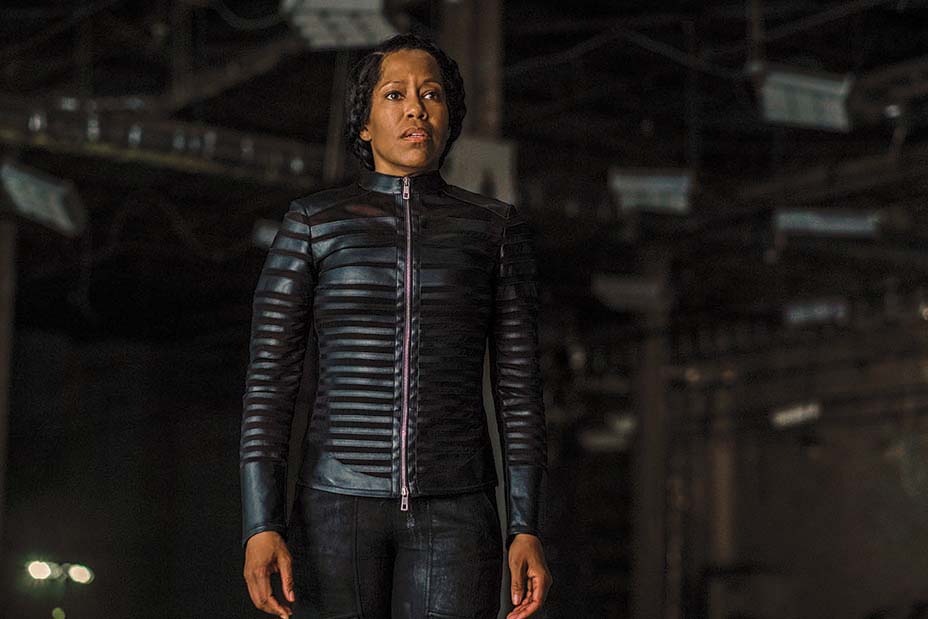 Feinberg Forecast: The First Read of the 2020 Primetime Emmys Race