“Amazon has gone global,” Clarkson tweeted Nov. 16 before the launch of his new motoring series The Grand Tour, which he co-hosts with James May and Richard Hammond. In a video, the trio said the Amazon show would be available in more than 200 countries. The comments sparked industry buzz that Clarkson may know something CEO Bezos hasn’t revealed — namely that it will expand its video service globally to challenge Netflix.

Amazon has declined to confirm global aspirations, but some believe it’s inevitable for a company whose e-commerce service is in fewer than 20 countries and whose streaming video offering operates only in the U.S., U.K., Japan, Germany and Austria. There have been some expansion signs: The video service had a Nov. 17 soft launch in Australia, there’s whispers of a Canadian move by December, and execs have pledged to expand to India in what likely will become a key battleground against Netflix. Amazon has secured digital rights for homegrown content in India aggressively, “much more so than Netflix,” says Jefferies analyst John Janedis, and that “could lead to Netflix increasing investment in local content.” 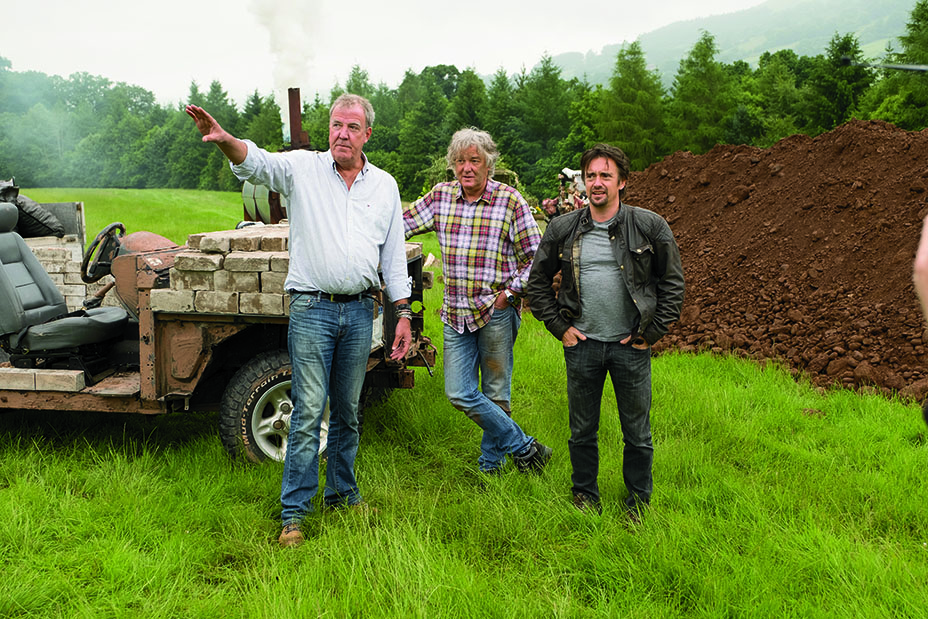 If Amazon does take its video service global, it would boost content costs by $1 billion to $2 billion in 2017, say analysts, bringing it in line with Netflix’s planned $6 billion spend next year. Amazon would have to battle to catch up. In 2016, Netflix launched in more than 130 international markets to take its video offerings nearly global, excluding China, North Korea, Syria and the Crimea. It now has 86.7 million global subscribers. (Amazon had 63 million Prime subscribers in the U.S. alone in June, according to Consumer Intelligence Research Partners, but the company doesn’t reveal how many of those users, most of whom subscribe for free shipping and discounts, watch such Amazon shows as Transparent.) Other competitors include HBO, which has streaming services in such countries as Spain, Argentina and Brazil.

Wedbush Securities analyst Michael Pachter says Amazon won’t necessarily need to launch platforms to expand. “I don’t think this is a precursor to competing globally with Netflix,” he says, adding Amazon might opt to cobble together third-party agreements to distribute Grand Tour (which is said to have cost about $250 million for three seasons). Then the streamer could duplicate that strategy with other originals.

Either way, the idea that Amazon is eyeing the world doesn’t bode well for Netflix. Janedis says an escalated war between the two will “ultimately slow Netflix’s global subscriber growth.”

Amazon to Stream 'The Grand Tour' in More Than 200 Countries