The revival season of NBC’s Will & Grace ended with a new crisis: Grace’s (Debra Messing) dad and Will’s (Eric McCormack) mom (played by guest stars Robert Klein and Blythe Danner) find themselves enjoying each other’s company so much so that they announce a quickie engagement.

The idea of becoming “siblings,” however, is too much to bear for Will and Grace, who cap the season by suffering a mutual existential crisis. To top it off, Jack McFarland (Sean Hayes) has accepted a marriage proposal from a brand-new boyfriend and Karen Walker (Megan Mullally) has called off her long-term affair to make her own marriage a priority — each of them motivated to not end up like Will and Grace.

The two-part finale was shot over the course of 10 days in January (The Hollywood Reporter was on set Jan. 29) in Los Angeles. The potentially friendship-altering moment was filmed in front of a live audience at a different soundstage from the one used for the show’s original run, but Will and Grace’s apartment and hallway feel familiar to those who enjoyed the comedy’s first eight seasons (1998-2006) on NBC.

“The live audience has gotten better,” says co-creator Max Mutchnick. “They know the nuance of the characters. It’s such a blessing for us as writers and for everybody that’s on that stage to load in an audience every week that is totally familiar with the characters they are about to watch tell a story.”

With Will & Grace already renewed for two more seasons, the writers have the opportunity to explore the complicated ways Will and Grace justify their relationship. Next season should welcome back Danner and Klein in their roles as a newly engaged couple, with two weddings potentially on the horizon. The singleton duo at the show’s center, meanwhile, must each figure out how to leave their own mark on the world. Adds co-creator David Kohan, “Anything is on the table.” 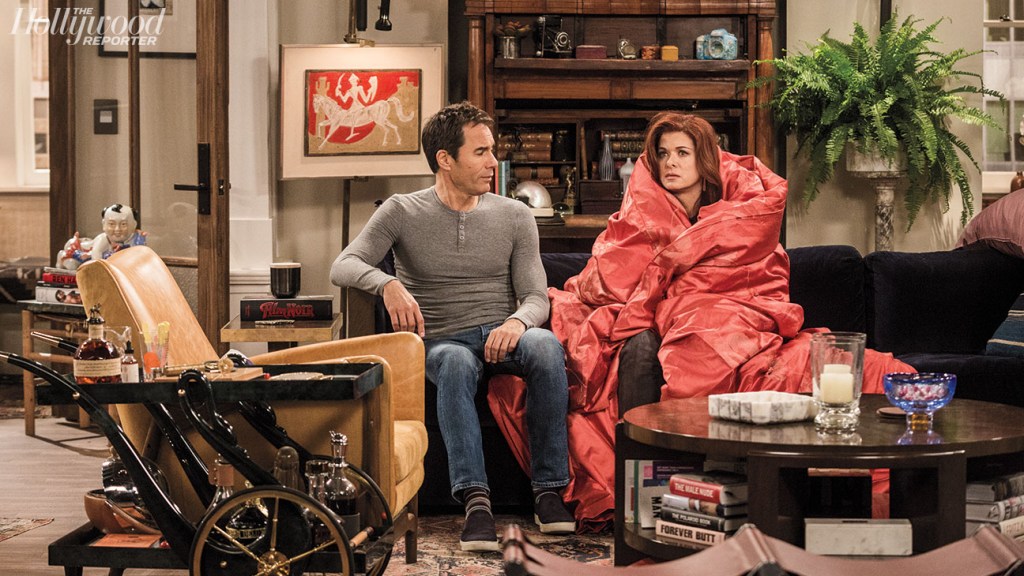 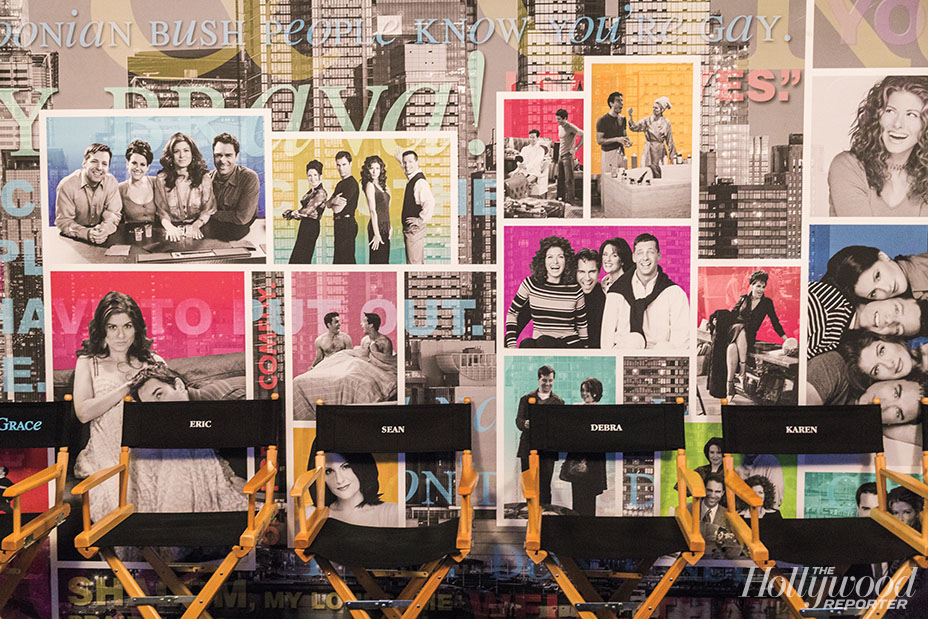 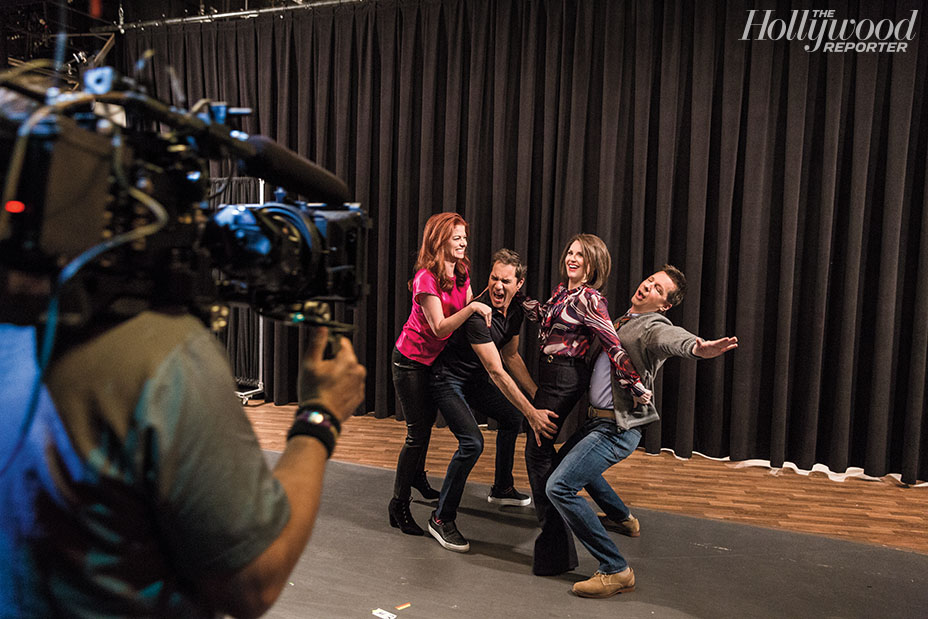 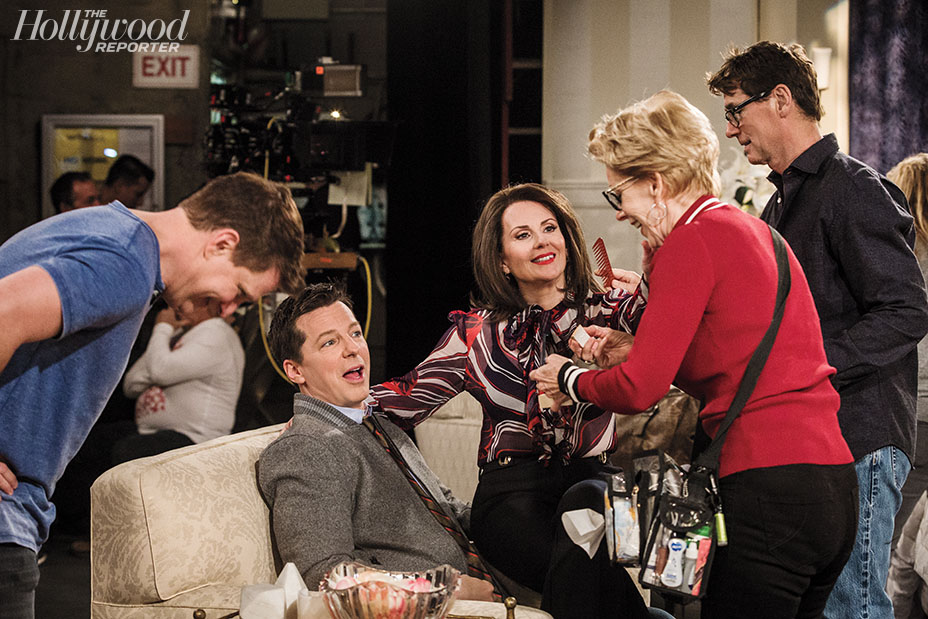 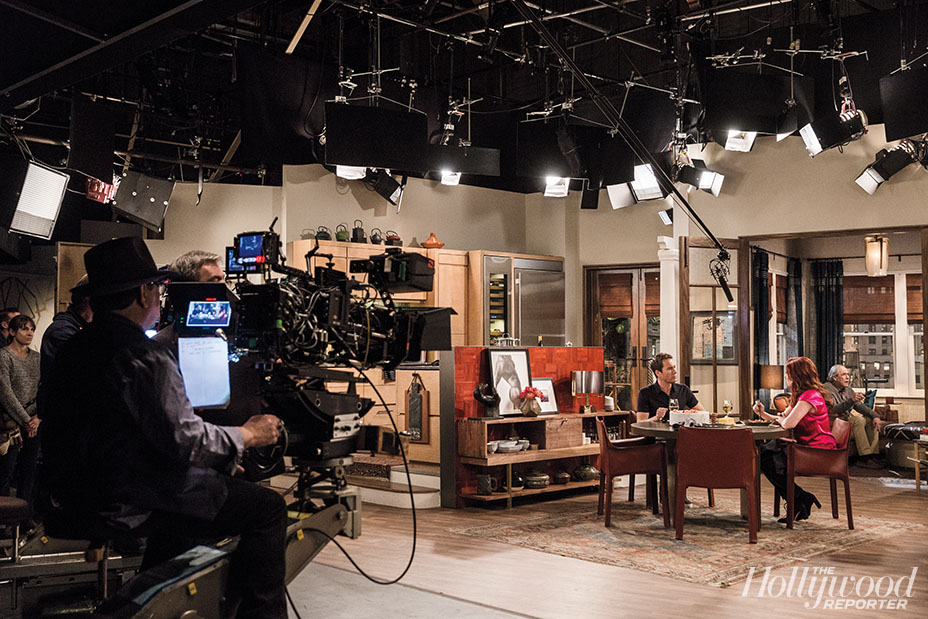 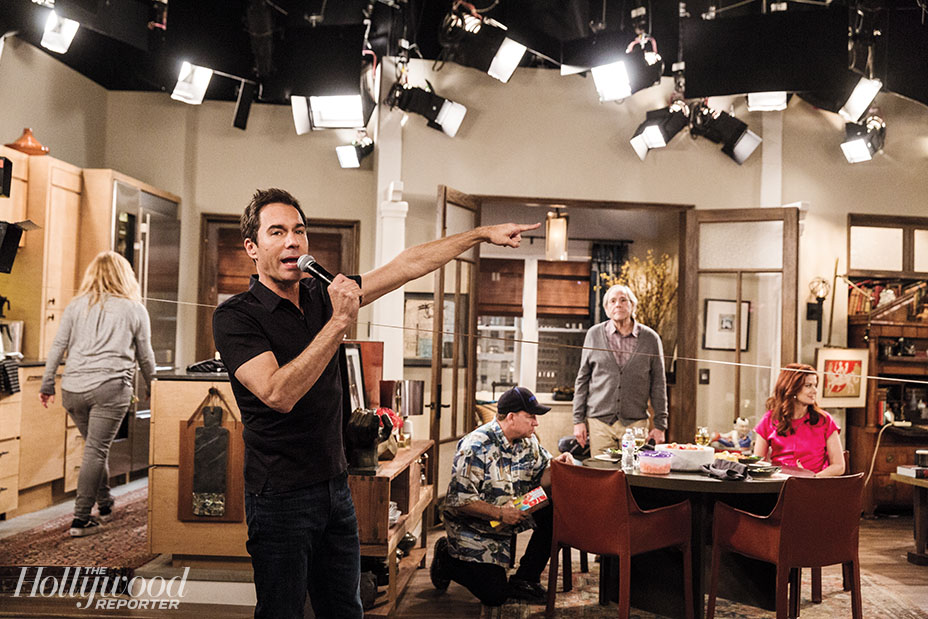 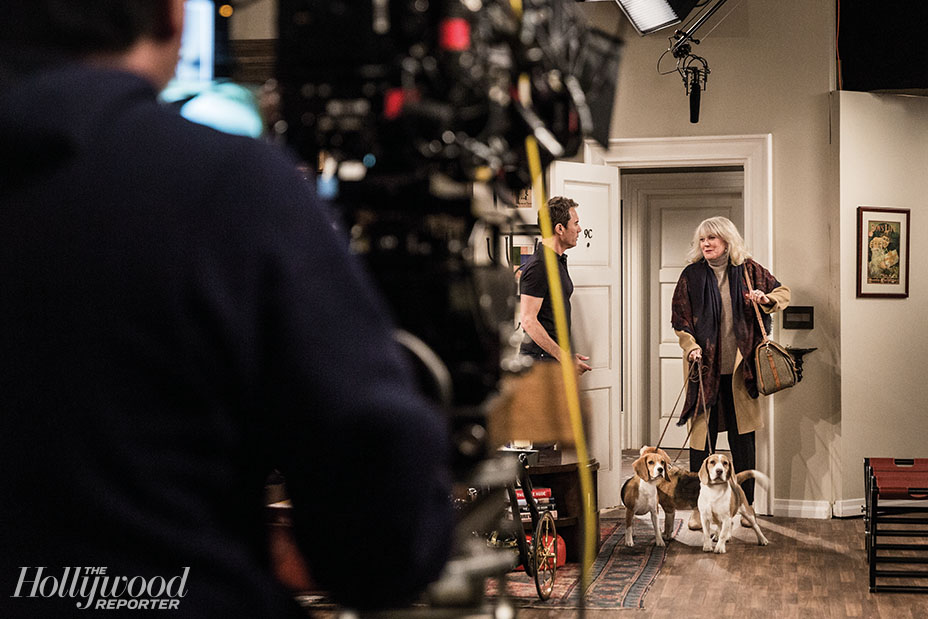 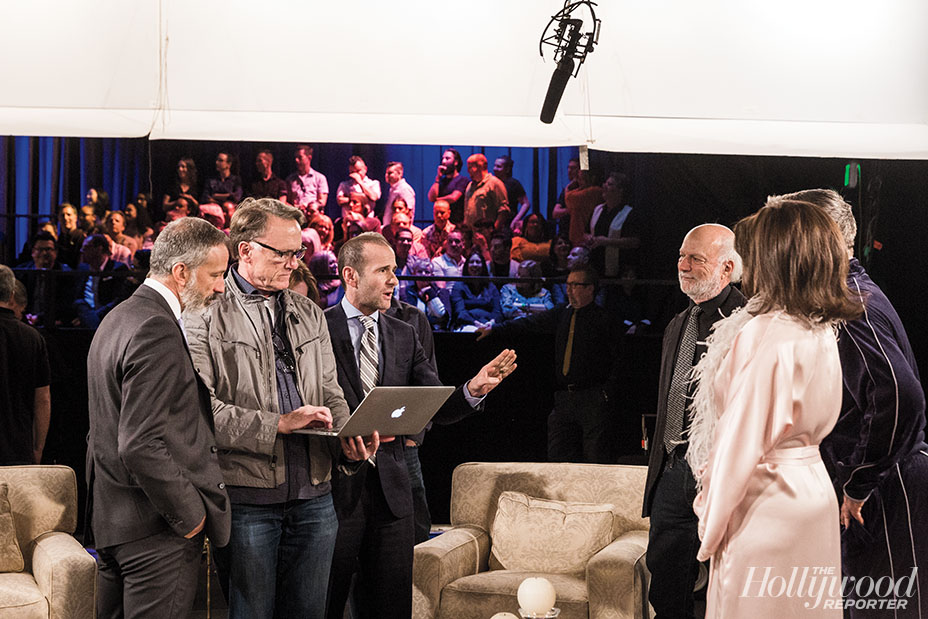 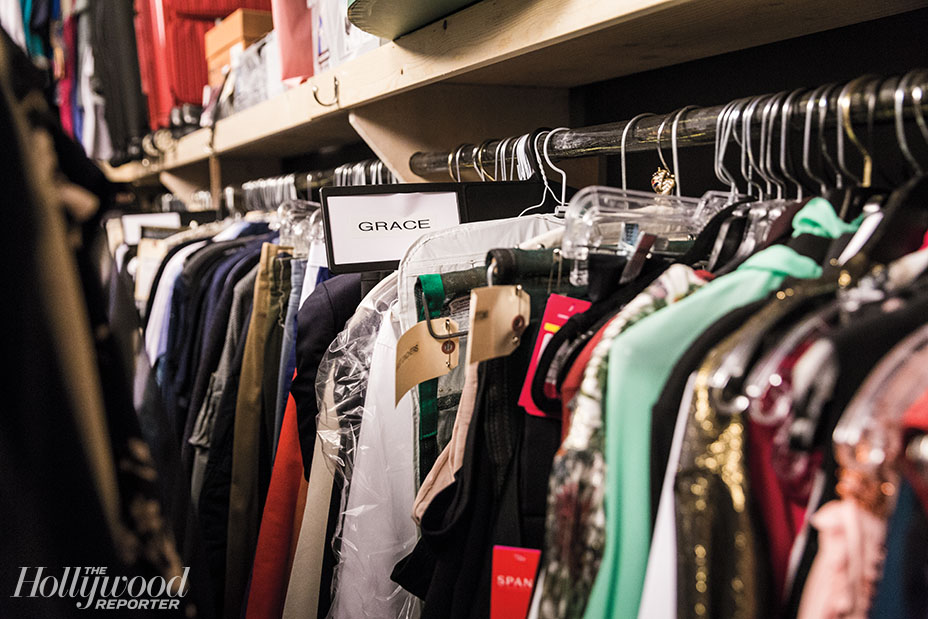 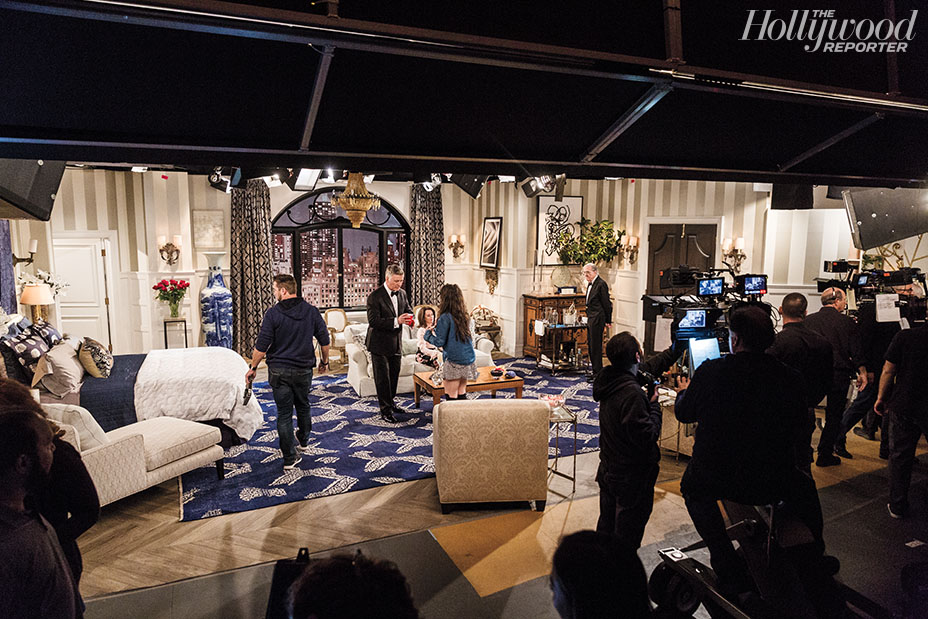 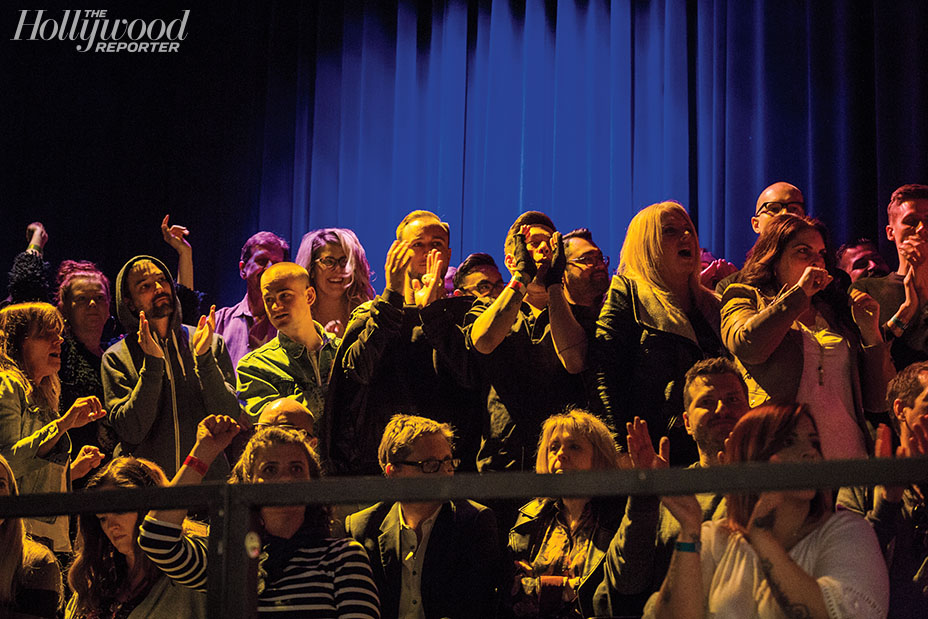 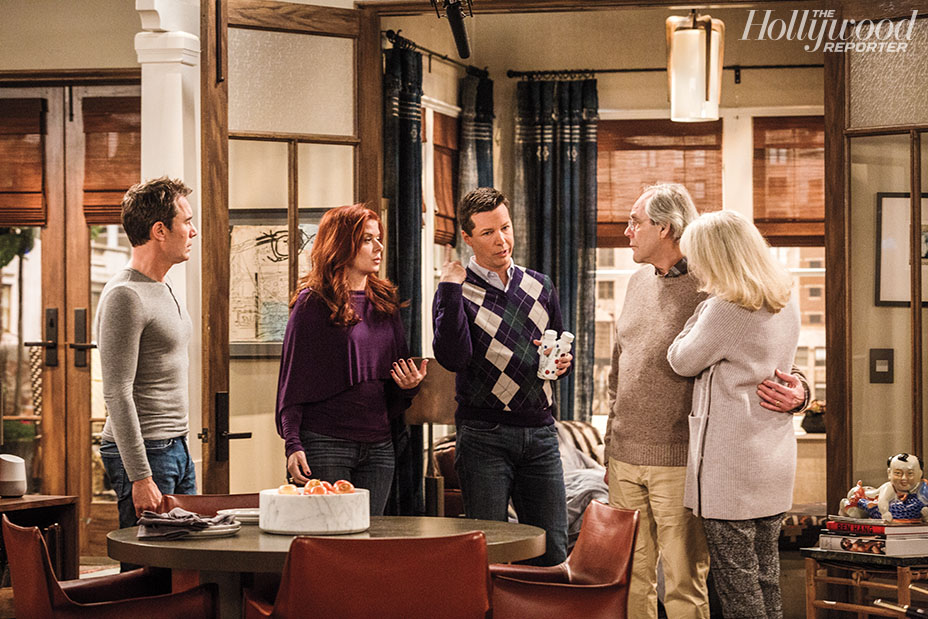 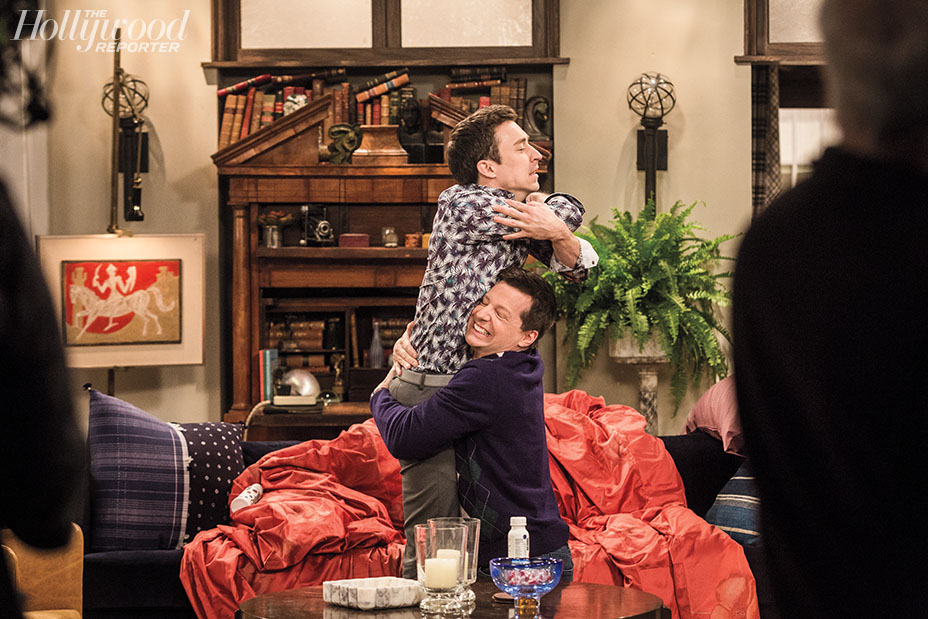 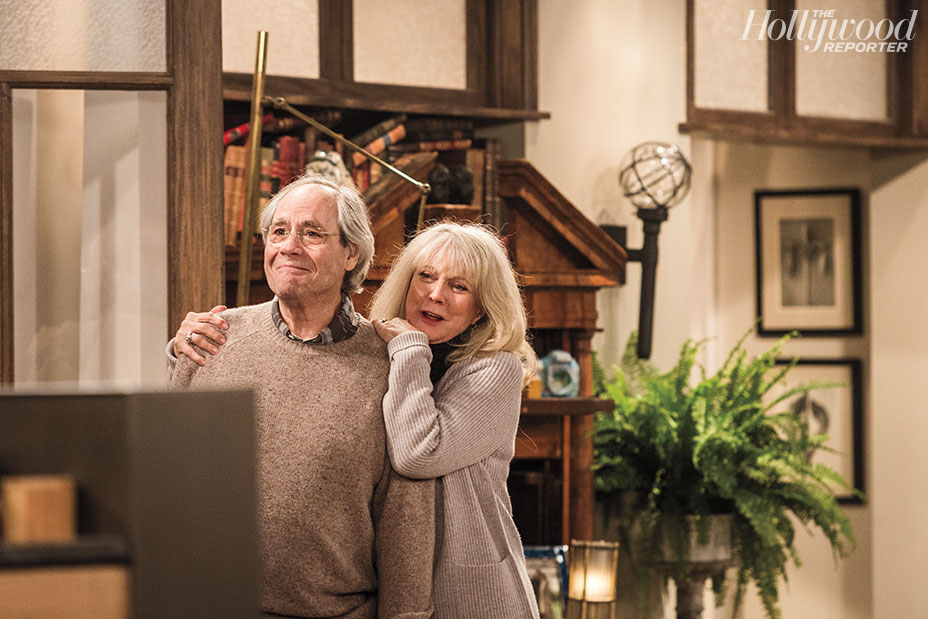 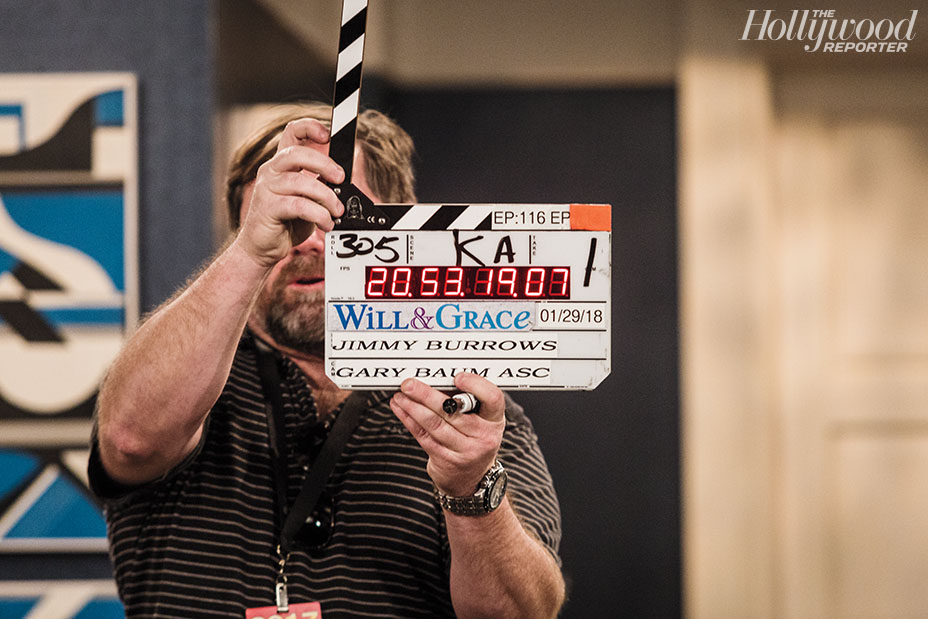