Jennifer Lawrence, Glenn Close, Laura Dern, Lena Dunham, Hari Nef, Uzo Aduba and Christine Baranski are all members or supporters of The Wing, the women’s focused co-working and networking club co-founded in 2016 that has over 6,000 members and four locations in New York and Washington, D.C. Early next month, an 8,000-square- foot San Francisco space will open, followed by the first L.A. location, slated to open in the heart of West Hollywood in January. On Tuesday The Hollywood Reporter got a sneak peek at renderings of the L.A. space. 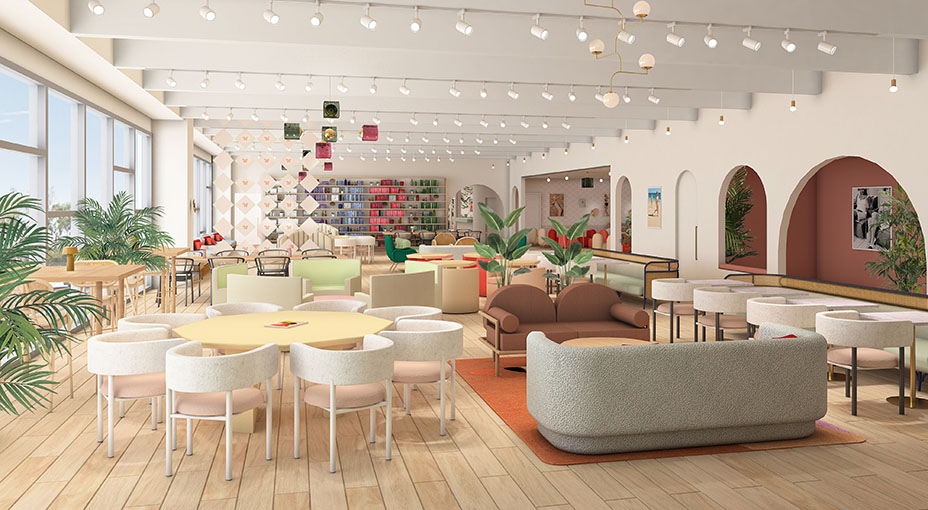 As in all locations, The Wing in WeHo will include meeting rooms, phone booths, showers, lockers, a cafe and bar, beauty and lactation rooms, a library and a gallery showcasing artwork by female artists, along with an array of speakers and events. The Wing has partnered with Hulu, 20th Century Fox, Amazon Video and other entertainment industry heavyweights to hold screenings and experiential marketing events at club locations.

The 11,000-square-foot WeHo space will also boast a podcast recording studio and a 1,800-square-foot terrace — a company first. Decor will be “inspired by retro Italian design and Palm Springs,” according to spokesperson Zara Rahim. 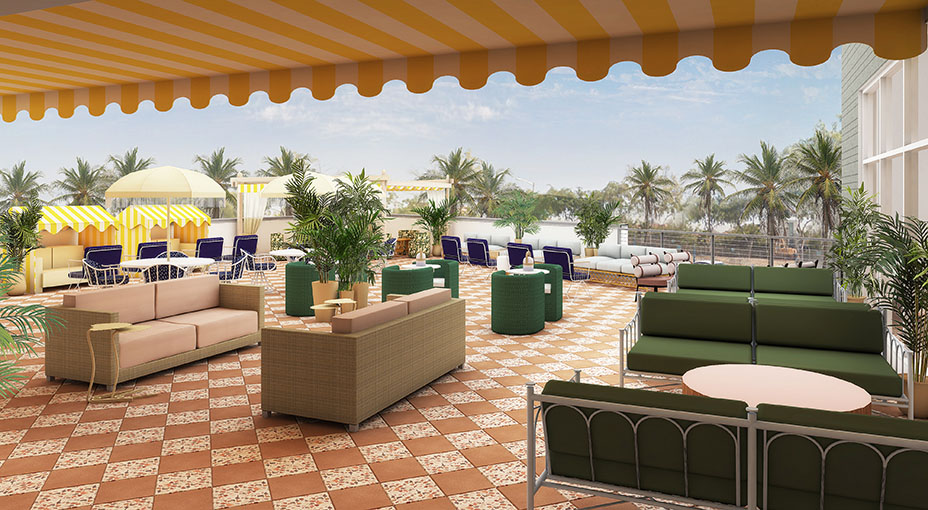 Membership runs $215 monthly or $2,350 annually for a single location or $250 and $2,700, respectively, for access to all locations; L.A. women and non-binary individiuals can apply now for membership.

Last November, The Wing raised $32 million in Series B funding, led by WeWork, for total investments of over $42 million. Future outposts are planned for Chicago, Seattle, Toronto, London and Paris. The Wing has been targeted by activists alleging it practices gender discrimination, and is part of an ongoing investigation by the New York City Commission on Human Rights. 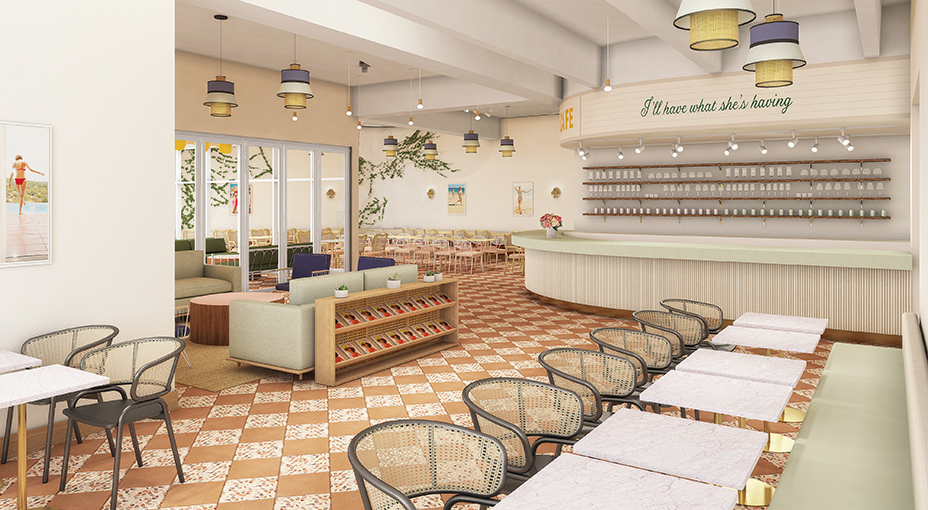 Growth of private women’s-focused, co-working social clubs are generally on the rise, from The Jane Club’s opening in Hancock Park in April to Paper Dolls, a concept in Brentwood that plans to launch seven more U.S. locations, including two in Los Angeles. There’s also a boom in co-ed clubs such as Spring Place, coming soon to Beverly Hills, plans for Soho House’s third L.A. location in the Arts District and the Gwyneth Paltrow-backed, London-based Arts Club under construction on Sunset Boulevard.