Just ahead of the Big Little Lies season two premiere, working space for women The Wing announced a limited-edition collection on Friday, inspired by the HBO series that touts female friendship.

Following the opening of its West Hollywood location in April, The Wing tapped three companies helmed by women — Outdoor Voices, Lizzie Fortunato and Cuyana — to create custom accessories and clothing. They will donate a portion of proceeds to the National Network to End Domestic Violence.

Themes are sourced from the series, drawing inspiration from the ocean setting since Big Little Lies takes place in Monterey, California. The collection also touches on “the unbreakable friendship” or “circle of trust” that women form with one another. 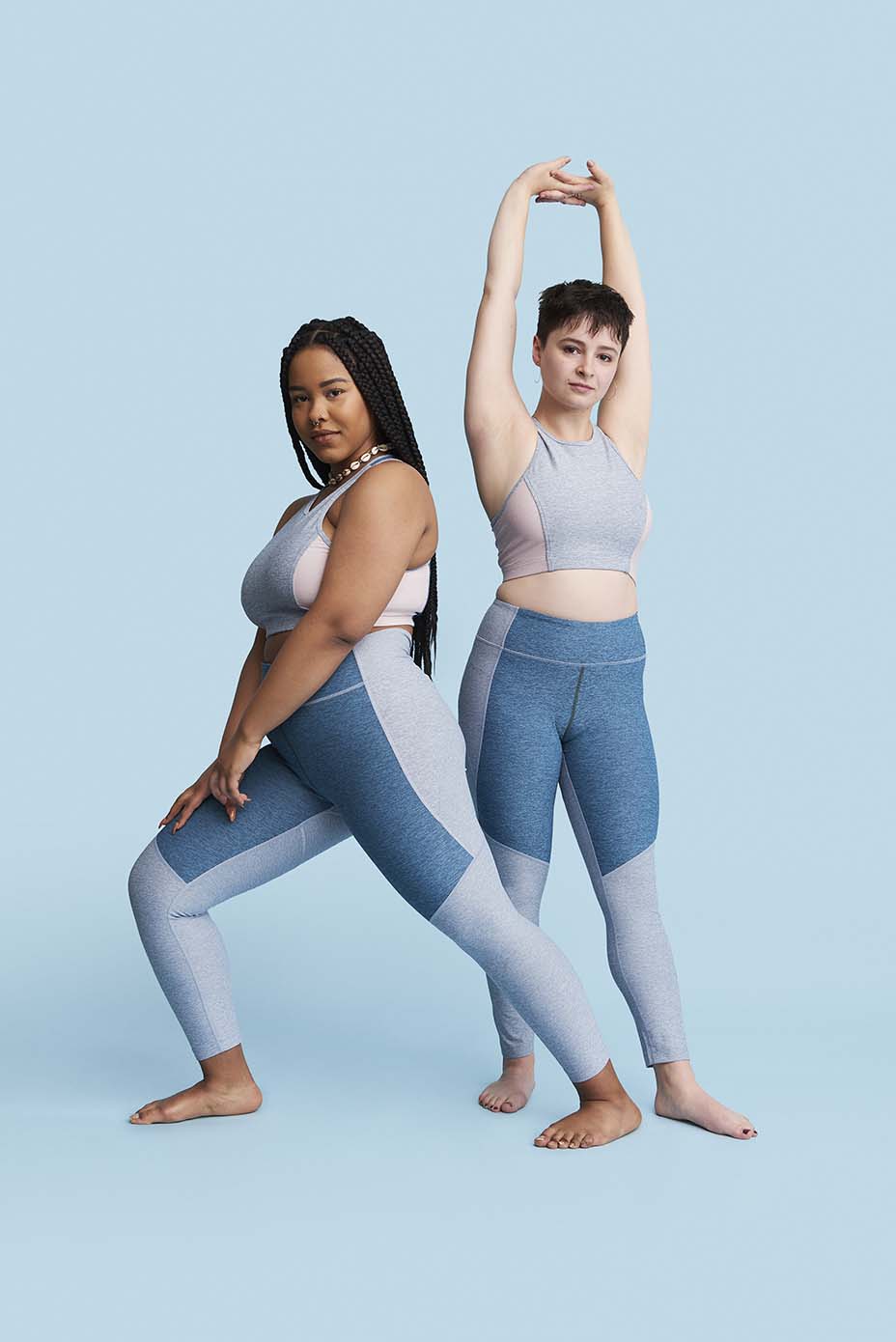 “When I started Outdoor Voices, [it] was dominated by men and I wasn’t taken seriously at first,” Haney said in a statement. “It seemed crazy to me that there were no women creating product for women — we’re the ones that know the ins and outs of boob, butt and bounce-management firsthand. Today, I’m happy to say that we, along with the support of those who initially didn’t believe in me, have created an activewear brand that emphasizes freeing fitness from performance and moving for fun.” 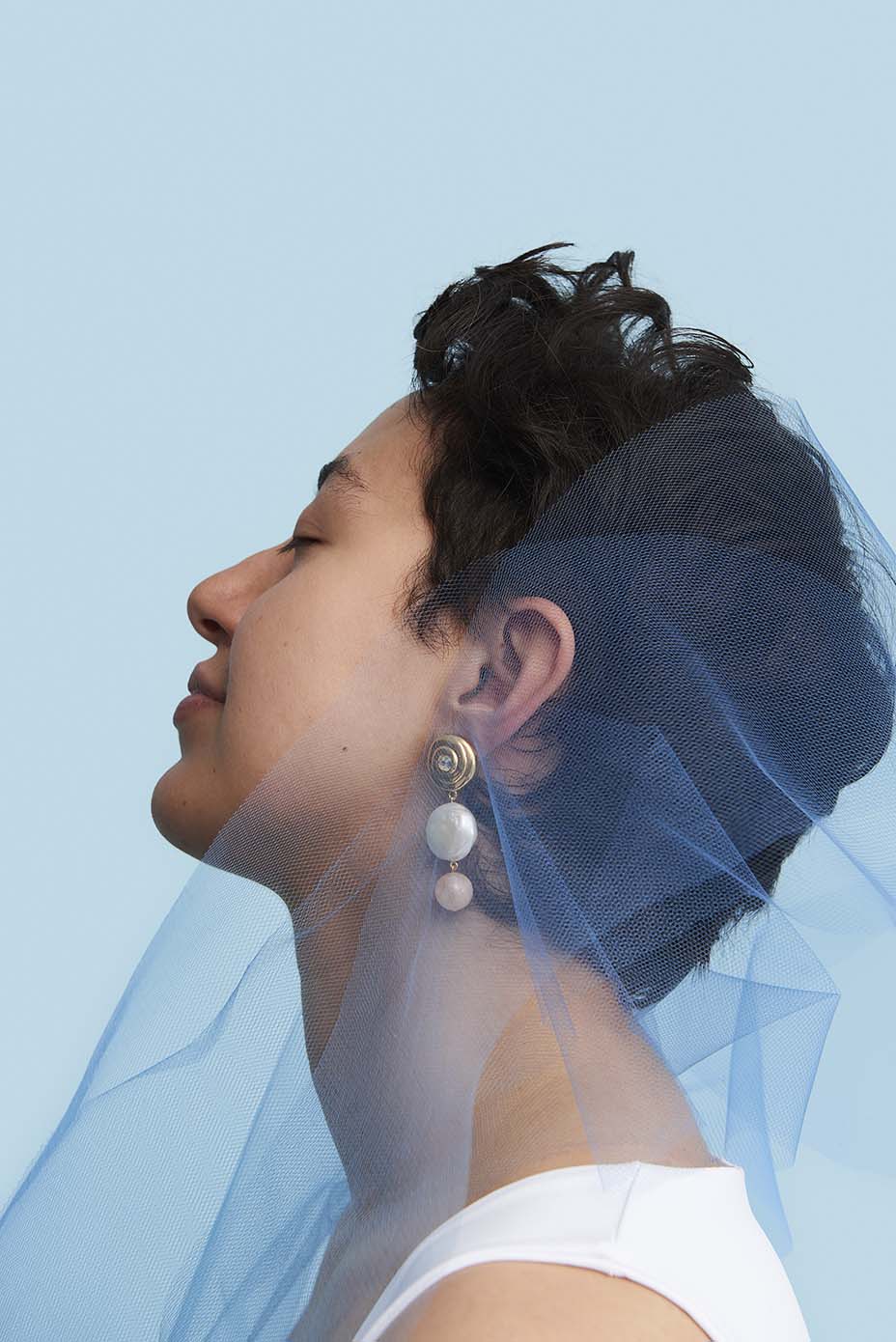 “We were focused on a palette conjured by the California coastline,” said Fortunato, who runs the line with her twin sister Kathryn. “The mother of pearl and peachy-pink rose quartz reminded us of sunset over the Pacific, and it was important to us to use colors that convey the sense of ‘California Cool’ that Big Little Lies so embodies.” 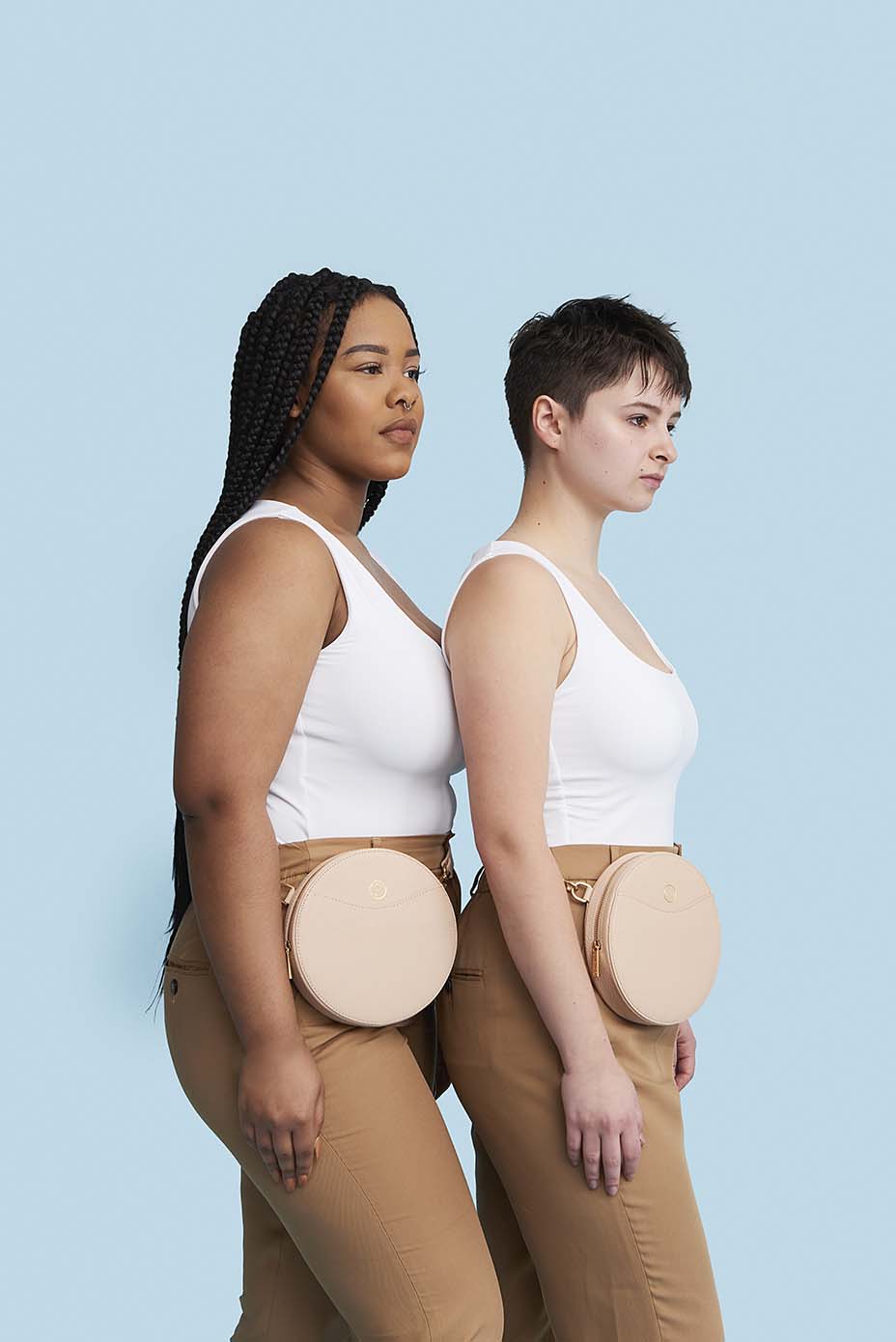 Rounding out the collection is the Meghan Markle-adored handbag line, Cuyana, with a mini version of their signature circular belt purse ($140) in Italian pebbled leather.

“We thrive off of supporting women in everything we do,” said Shilpa Shah, co-founder of Cuyana. “To create something that not only celebrates this message but also empowers victims of domestic violence is a huge honor.”

The collaboration comes after The Wing’s recent partnership with HBO. Up next is a panel discussion with Big Little Lies stars Nicole Kidman, Reese Witherspoon, Laura Dern, Meryl Streep and Zoë Kravitz at The Wing’s SoHo location in New York City on May 29.

Additionally, The Wing has an ongoing partnership with Time’s Up, which hosts its meetings at the Los Angeles venue featuring a pumping room, conference rooms, full-service cafe and outdoor patio.