Just an hour before THR’s Women in Entertainment gala got underway Dec. 6, things were looking awfully shaky. Word spread that a fierce brush fire was racing toward Bel Air, endangering many attendees’ homes and keeping several stellar names (Meryl Streep, Selena Gomez and Amy Pascal) from attending. Miraculously, their houses were unscathed — and so was a highlight of THR’s year: its annual presentation of full-ride scholarships to some of the mentees in the 9-year-old Women in Entertainment Mentorship Program, a joint venture between THR and Big Brothers Big Sisters of Greater L.A.

Thanks to the generosity of Shark Tank entrepreneur-inventor Lori Greiner and producer Chuck Lorre, three girls from low-income families in South and East L.A. were awarded scholarships to Loyola Marymount University worth $250,000 each. But it was a fourth scholarship recipient? who stole the show: When Gal Gadot made a surprise appearance to announce the creation of the first Wonder Woman Scholarship (funded by Warner Bros.), a visibly shocked Carla Arellano, 19, took the stage and stunned the audience with her speech. “Feet,” she said, quoting Frida Kahlo, “what do I need you for when I have wings to fly?”

2. Only one blot stained Lorre scholarship winner Jordyn’s day: Her mentor, Adriene Bowles, was in Paris on business.

28. Trisha Cardoso, the head of the Chuck Lorre Family Foundation, which has funded four scholarships worth $1 million.

40. Shark Tank’s Greiner was ?so moved, she said she wants to help other mentees through college. 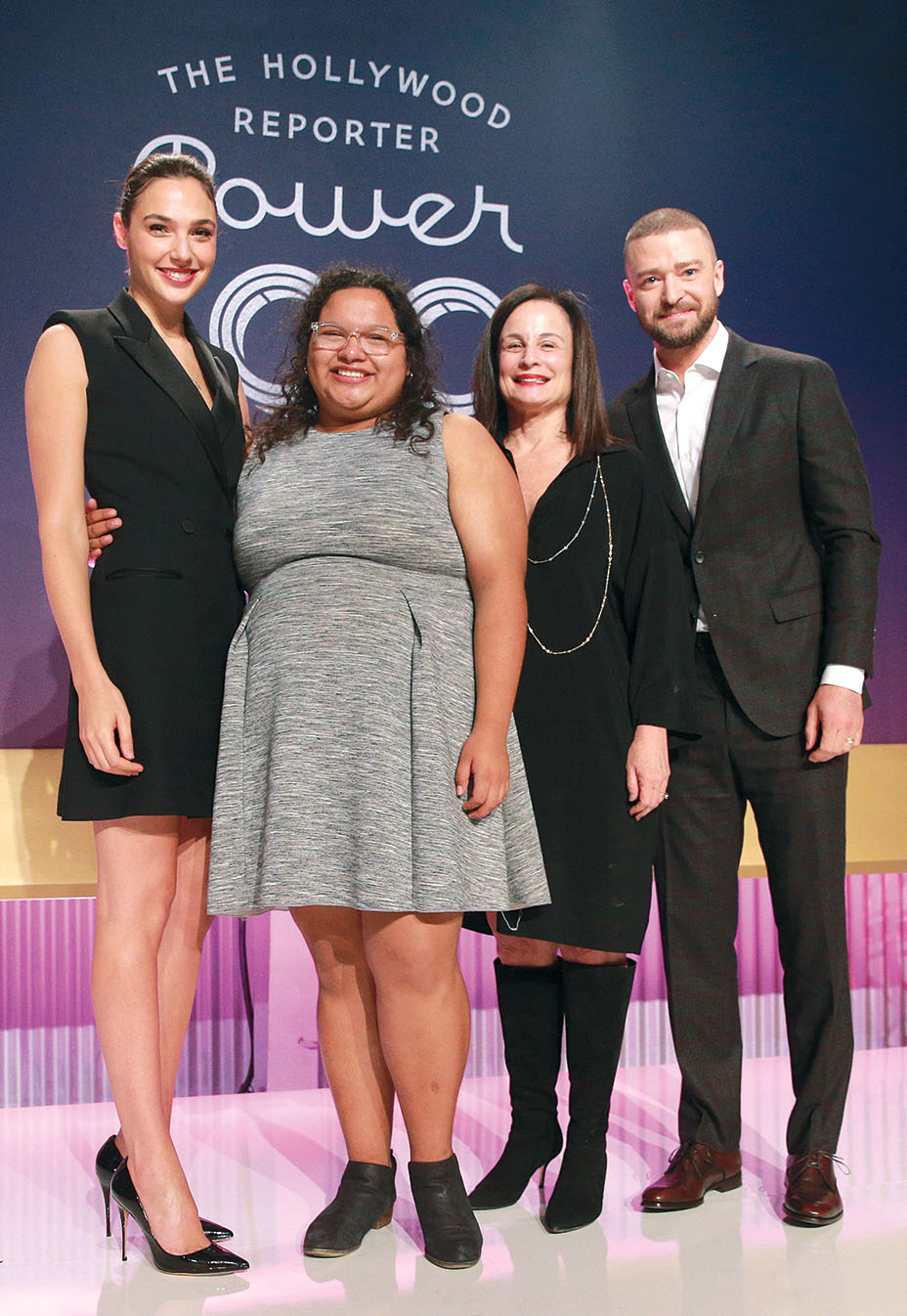