Women in Film has elected four new members to its Board of Directors, The Hollywood Reporter has learned. In addition, TriStar Pictures president Hannah Minghella and UTA partner and Independent Film Group head Rena Ronson have rejoined the board of the non-profit organization.

The new board members are:

Nisha Ganatra, whose directing credits include Brooklyn Nine-Nine, Better Things (where she also was a co-executive producer), Mr. Robot and Transparent, the latter for which she shared Emmy and PGA nominations as part of the producing team;

“The 2017 Women in Film board of directors is an enormously impressive group of the best and brightest people in Hollywood devoted to sustainable progress in the intersection between gender and media,” said Welle Entertainment founder Cathy Schulman, entering her third terms as president of the board.

She added: “These industry experts will be invaluable in guiding WIF’s continuing commitment to next-generation thinking, including the newly launched ReFrame, a joint initiative with Sundance Institute, as well as ongoing WIF programs that provide strategic career support, enable artistic expression and elevate the conversation about inclusiveness.”

Reframe is a coalition of 50 top industry members that works to produce concrete and sustainable change toward gender parity in Hollywood’s executive and filmmaking ranks. 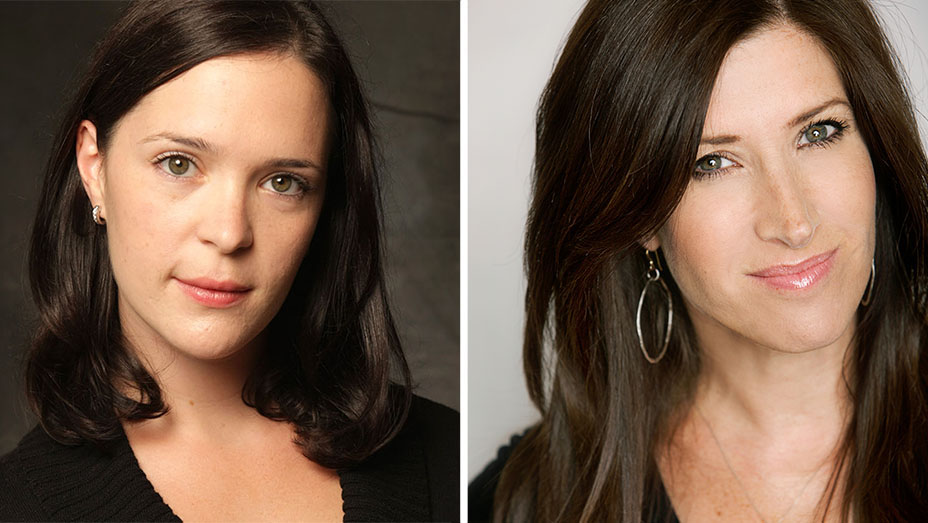