While possibly better known as Earth Month, April is also Sexual Assault Awareness Month. In recognition, the L.A.-based, female-owned consulting agency Woman. (founded in 2017 by publicist turned Hollywood DJ Michelle Pesce — who served up tunes at Oscars and Golden Globes parties earlier this year — along with music industry vets and DJs Ana Calderon and Daisy O’Dell, and marketing pro Kate Mazzuca) is rolling out an expanded version of its festival safe space at Coachella on Friday, April 12, in a new partnership with Goldenvoice Productions.

The original program (dubbed soteria. for the Greek goddess of safety and preservation) kicked off last year at the FORM Festival in Arizona and Summit LA and facilitates 24-hour, on-site access to mental health and crisis de-escalation professionals for anyone experiencing sexual harassment, misconduct, assault, or trauma triggers during the festivals. Specialists, plus a team of trained ambassadors, implement the program and spread the word about educated consent.

In partnership with the “every one” activation of Goldenvoice Productions (an initiative to promote a safe and inclusive culture), the program will be implemented at the Coachella Valley Music and Arts Festival for the next two weekends (April 12-14 and 19-21) and then at the Stagecoach festival in Indio April 26-28. 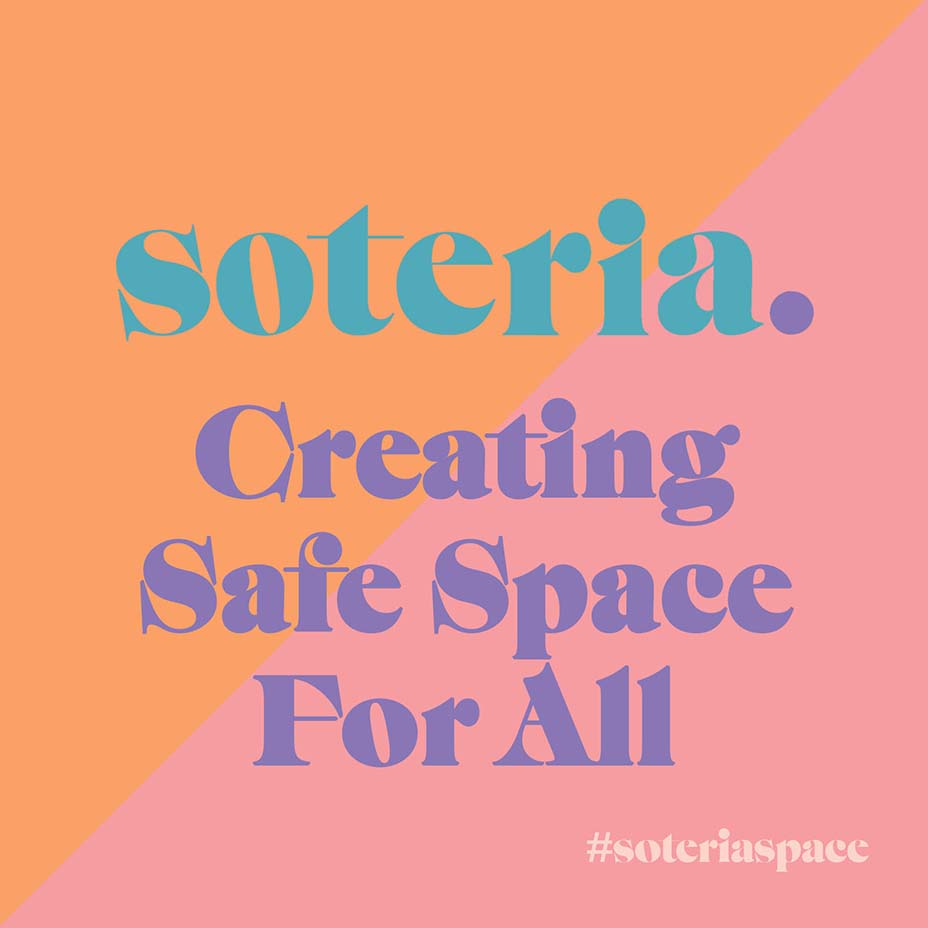 “I believe that ‘safe space’ is not just a location but about safe people as well,” soteria’s director of impact Eleuthera Lisch told The Hollywood Reporter. “Active and informed bystanders make whatever space they are in safer.”

Last year, music fans raised their pitch on complaints about groping and sexual harassment at music festivals, and artists including Drake (who has since been the subject of sexual misconduct and assault allegations) spoke out on the subject.

“As Hollywood is being turned upside down, many people ask me when the #MeToo and Time’s Up movements will shine a light on the decades of bad behavior and assault that take place in the music industry, and I can finally say ‘It’s happening right now!’”  Pesce told THR. “Many grassroots organizations are implementing solutions to the problems that exist — Woman. is a group of nightlife veterans who are working at some of the most inspired industry parties, music and film festivals, and Hollywood bars and clubs, and yet we see firsthand the socially accepted yet often problematic behavior. We want these spaces to be fun and free and also safe for all, [so we] decided to take action.” 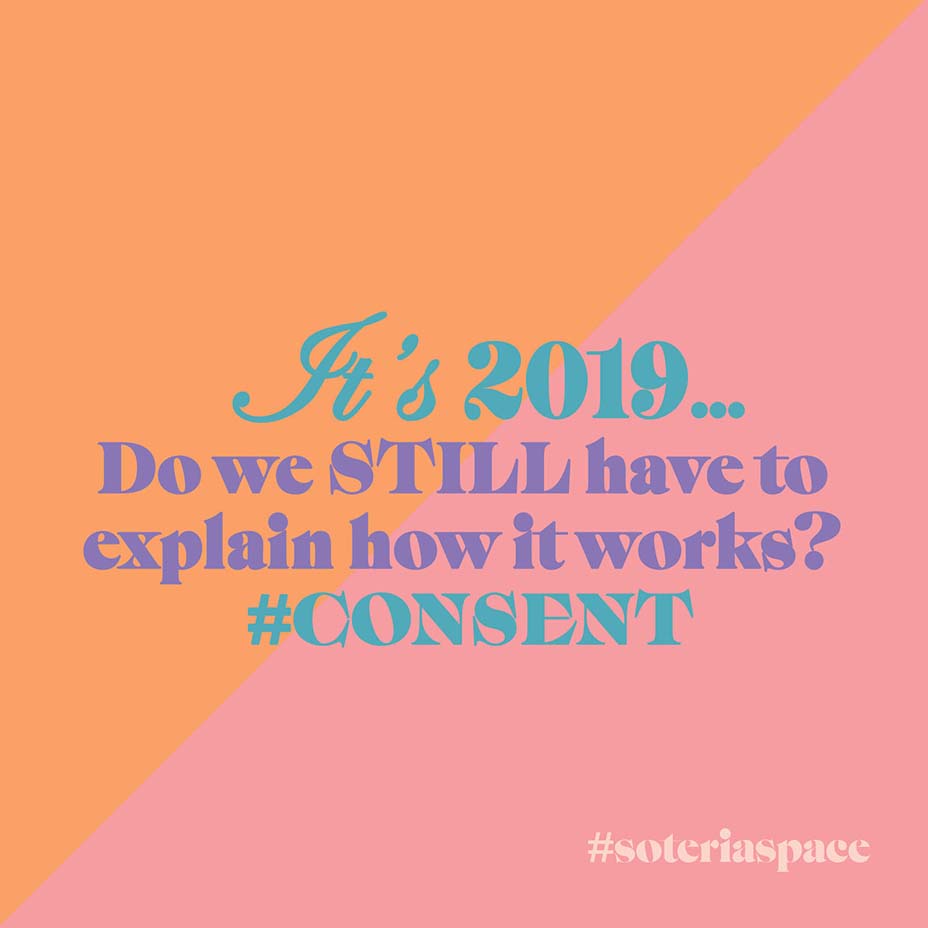 ”We originally created a simpler safety program to integrate within Hollywood nightlife, but realized that, unfortunately, the need for this type of programming and these physical spaces was pretty great at festivals and anywhere where you have these masses of people coming together,” added Mazzuca. “What should be fun and celebratory hasn’t historically been that way for everyone, and we wanted to be part of the solution in addressing both the causes of harassment and assault with education, as well as the reaction and specialized care for victims.”

Services can be accessed at “every one” spaces (notated on festival maps), at all on-site information kiosks, or by locating safety ambassadors wearing teal T-shirts with the branded “every one” logo at the festivals.