Those that follow Mara Hoffman on Instagram know that the designer recently attended the Women’s March in Washington, D.C., much like many of her peers in the fashion industry. “Unite with love, resist with love,” read the poster she carried for the march. And she continued to carry that mentality into her latest presentation. 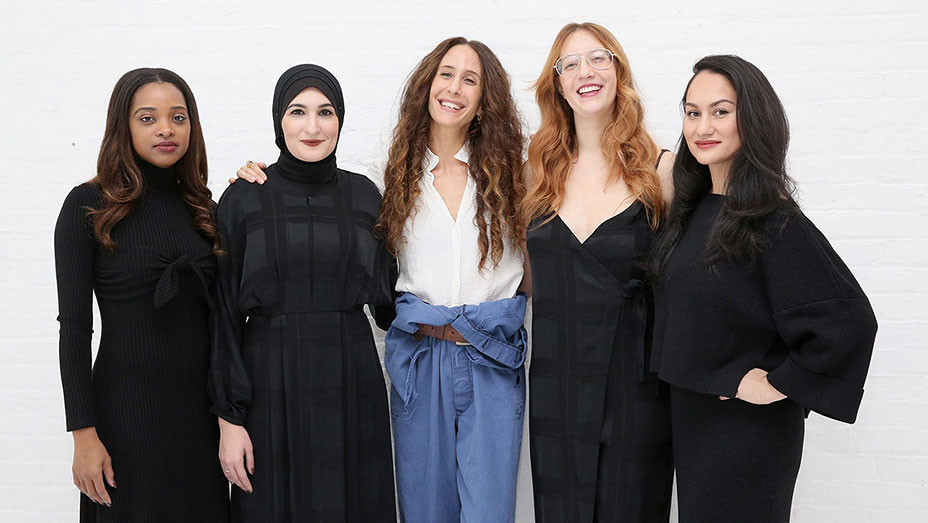 “Unity, love and strength, with a message that women’s rights are human rights. We stand together in solidarity, recognizing that our vibrant and diverse community are the strength of our country. Hear our voice,” Perez said in the her opening remarks, before each woman took turns sharing an empowering message.

“She was inspired to bring together her fashion designer friends and do a fundraiser for the Women’s March, and the fact that she’s creating a platform for us to get our message out there is just really inspiring to people like myself that work on these issues every single day,” Perez, the executive director of The Gathering for Justice, a nonprofit founded by Harry Belafonte, told The Hollywood Reporter post-show.  She added: “She’s trying to ensure that people understand the intersectionality between activism and fashion. … It’s grounded in supporting women.” 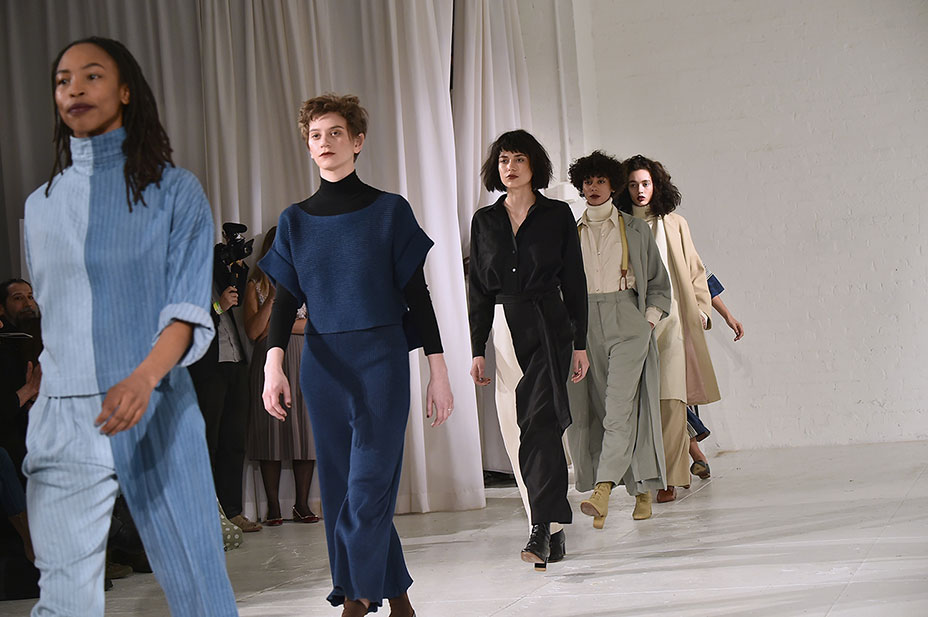 For Hoffman’s part, the show was meant “to shine a spotlight on what’s going on in society.”

The fall 2017 collection was inspired by “a utilitarian way of dressing” through her eyes, she said. That meant clothes that allow for a lot of movement, maybe even marching, including bright yellow oversized trousers, stretchy denim tops and bottoms, and loose-fitting dresses, all worn by models, dancers and special guest, singer-songwriter Yuna.

“It’s a deep honor to have these women even present, and then more so to lend their voices,” Hoffman said of having the Women’s March organizers at her show. 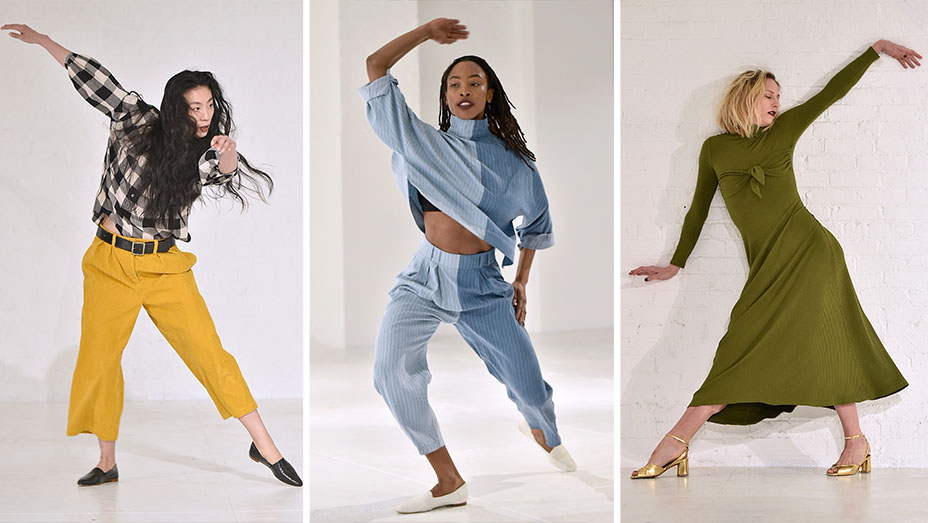 As feminism continues to appear on the runways as one of this season’s biggest trends, it makes one wonder: When does it go from kumbaya to cashing in?

“As long as they contribute back to organizations that are doing the work, I think there’s always [an opportunity] for diverse fundraising,” said Perez. “We need the people to invest back into our community, back into our work. I don’t have a negative opinion about it, but I certainly feel that it’s important to elevate the people who are doing the work on the ground every single day. I think we need to come together and build collective power.” 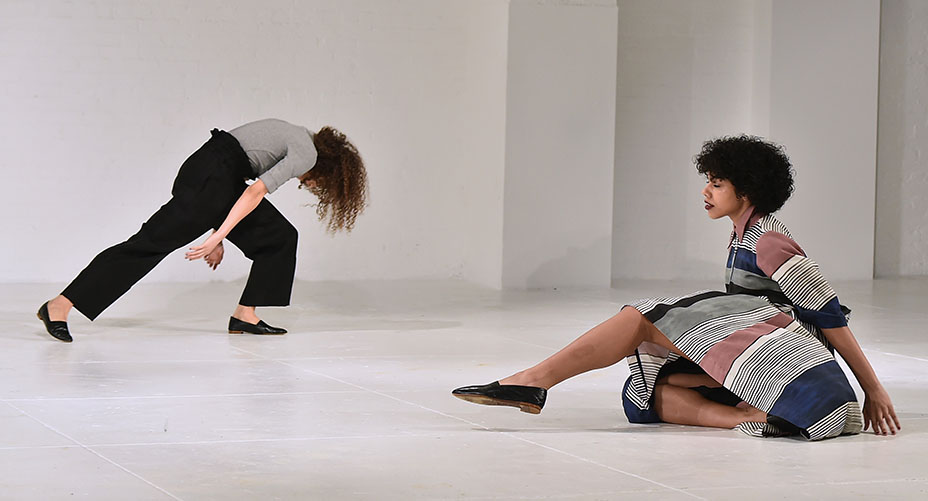