According to style consultant Dana Asher Levine (who dresses Scandal creator Shonda Rhimes and and The Good Wife creator Michelle King), women are more likely to collect Birkin bags than watches. “We get watches,” she says, “but often my clients will have one or two great ones.”

While Lucasfilm president Kathleen Kennedy and Rhimes wear their Apples (the latter has one of the new ones in ceramic), FX executive vice president Nicole Clemens is waiting until “you don’t need the phone nearby. Then I’m in with the double leather strap.”

To see what other watches women in Hollywood want right now, THR spoke with nearly a dozen top players, including executives, actresses and stylists to see what timepieces — organized into seven trends — are on their wish lists. Most models discussed start at around $5K for steel versions, $20K for gold and can go considerably higher with the addition of diamonds and complications.

“I wear men’s watches myself,” says A-list Hollywood stylist Ilaria Urbinati (whose clients include Bradley Cooper and James Marsden). “I really love the IWC Portugieser. That’s definitely my every day. If I want something a little tougher I love the Montblanc’s [$3,690] Timewalker Chronograph with the black dial and stainless steel band. That’s what I am most likely to use on a female client if I’m doing a men’s watch.” Martha Stewart wears a Cartier Tank 1740 — “The men’s size” — as well as an unusual vintage Rolex with a square dial.

Wearing men’s pieces is part of a trend of women wearing larger-sized watches (The special edition Carrara that TAG Heuer created in honor of supermodel Cara Delevingne clocks in at a bold 41mm in diameter), some women are still unsure just how big they are willing to go. “I’m digging the Rolex Yacht-Master 40 black and Everose gold face with black rubber strap. I think the new Rolex would be too big and butch for me but I like it,” says Clemens. 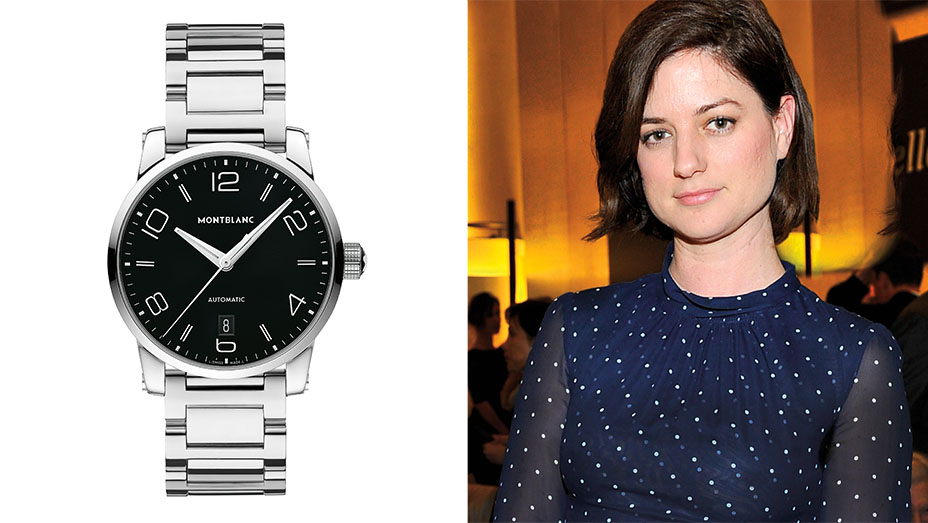 This category of watches combines dressy and sporty elements in one package that’s just right for L.A.Ellen DeGeneres, one of Hollywood’s most passionate female watch collectors, likes Patek Philippe’s iconic Nautilus, while Gotham Group CEO Ellen Goldsmith-Vein has her eye on an Audemars Piguet Royal Oak (which has a new model for women in frosted gold.) Adds Urbinati: “I love the new Vacheron Constantin Overseas collection with the replaceable straps.” 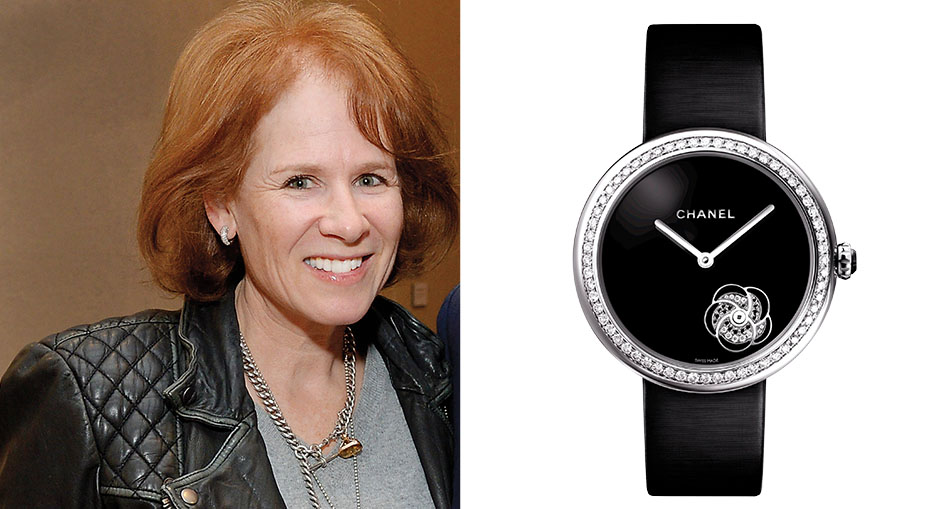 Clemens is keen for a vintage Rolex Pepsi Submariner and Casual’s Katie Aselton wants a Rolex from 1978 (“The year I was born,” she says), while UnREAL’s Constance Zimmer (who wears a ’70s men’s Rolex every day) says, “My husband found a vintage Omega Seamaster, and now I want one.” Zimmer’s go-to watch is a 1970’s men’s Rolex “that I wear every single day. I feel naked when I don’t have it on. I put it on every morning before I get dressed. I’ve had it for over 20 years. I got it at Wanna Buy A Watch which specializes in vintage watches.”

“I’m seeing a lot of executive women go for a rose-gold watch with a chocolate or black face. It used to be white and grey faces, now dark,” says top stylist and watch lover Jeanne Yang (who dresses Christian Bale and Robert Downey Jr.) Options include Hublot’s $44,100 Classic Fusion Chronograph (Kylie Jenner wears the brand) and the Rolex Datejust 36, which comes in a variety of styles with dark dials.

Chicago Fire and Chicago Med executive producer Danielle Claman Gelber, who generally wears classic Cartiers, is finding herself drawn to Chanel’s white gold and diamond Mademoiselle Prive Camelia collection. “I don’t have anything like this. I tend to gravitate towards cool vintage watches, and this is a departure for me. It’s beautiful and elegant.” This year, Bulgari presented a major new collection of its Serpenti watches, famously worn by Elizabeth Taylor on the set of Cleopatra. “I’m obsessed with the Bulgari reinvention of the snake watches that go around the wrist that they just re-released,” says Asher Levine. Melinda Gates and Sofia Vergara are current fans of Bulgari watches.

The big trend toward retro-inspired watches has captivated Yang, who especially loves Rolex’s new 40mm Oyster Perpetual Air-King in stainless steel ($6,200). “What I love is the face which has that vintage feel,” she says. The black dial features the Air-King logo in the original 1950s lettering.

Another major movement in the watch world is an embrace of cushion-shaped cases. One stand-out for Yang is the new men’s Cartier Drive collection, with an Art Deco-feel inspired by vintage automobiles. “We all go from work to weekend or office to cocktail and I think the Drive does this well. It’s also one of the most technically sophisticated watches. Cartier is seeing their watch fanatics want more than just having the name,” says Yang. 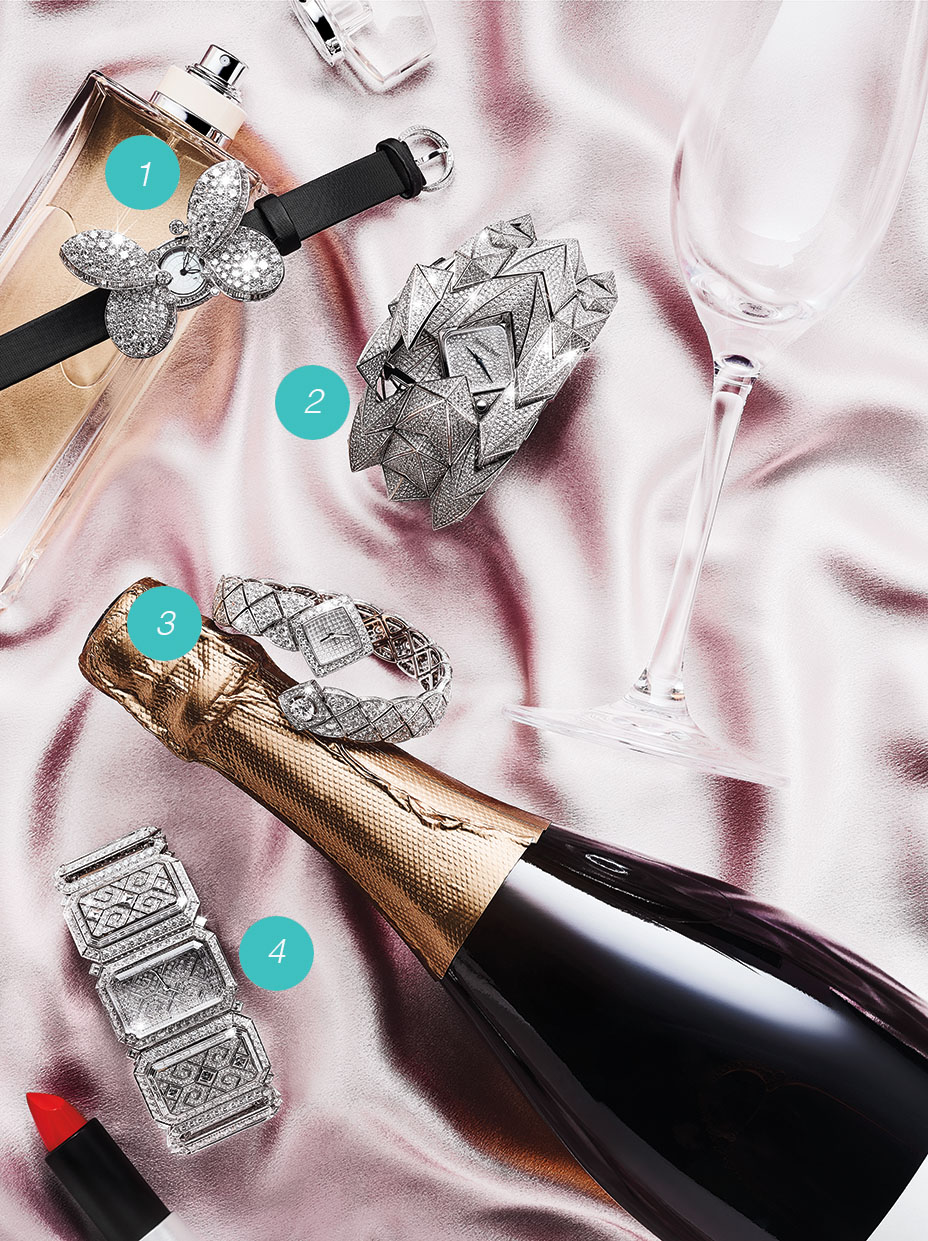 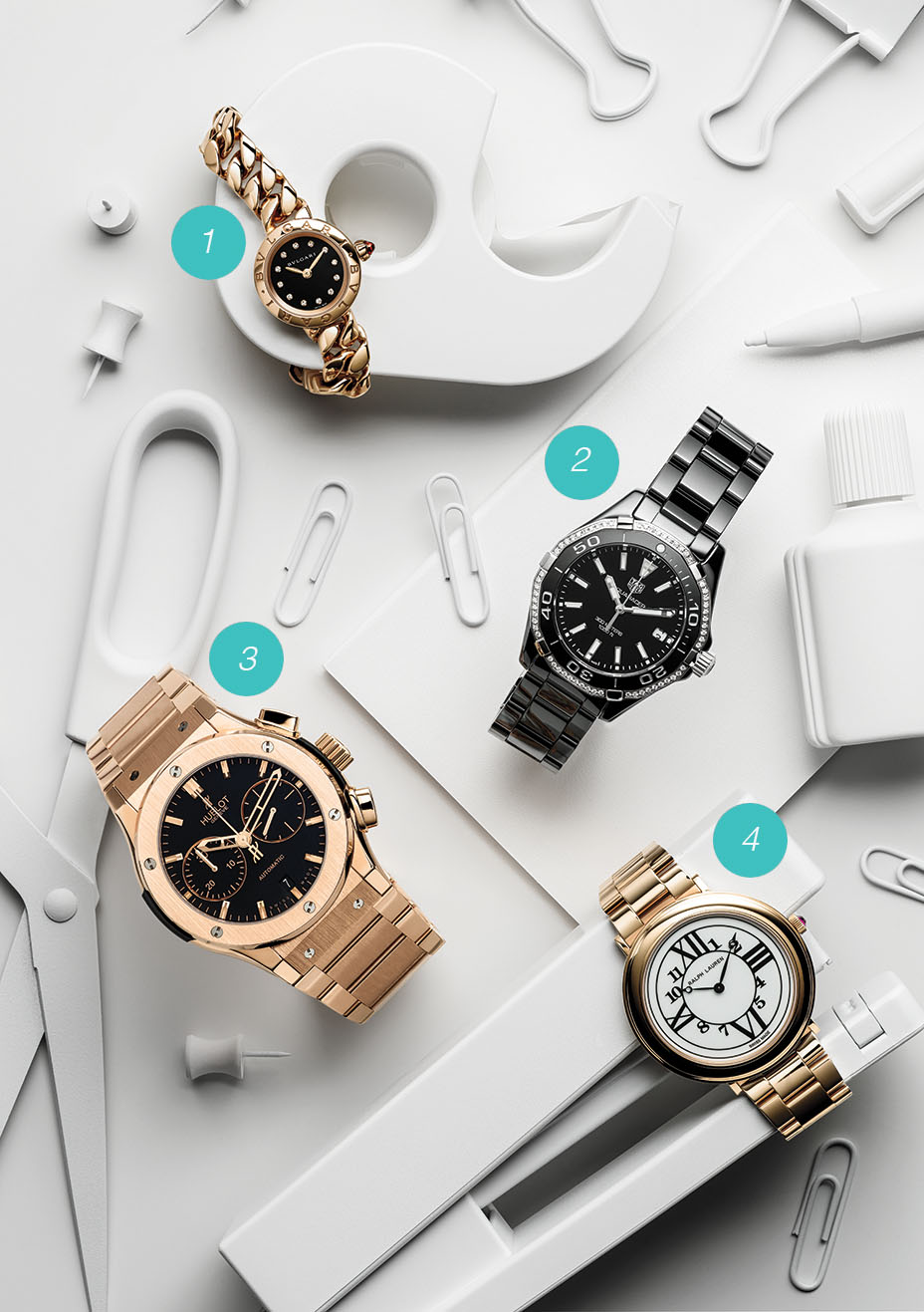 4. Taking its name from the address of the designer’s Madison Avenue women’s flagship, Ralph Lauren’s rose gold RL888 features a lacquered white dial and a rose-cut amethyst on the crown; $21,800, at Ralph Lauren, New York 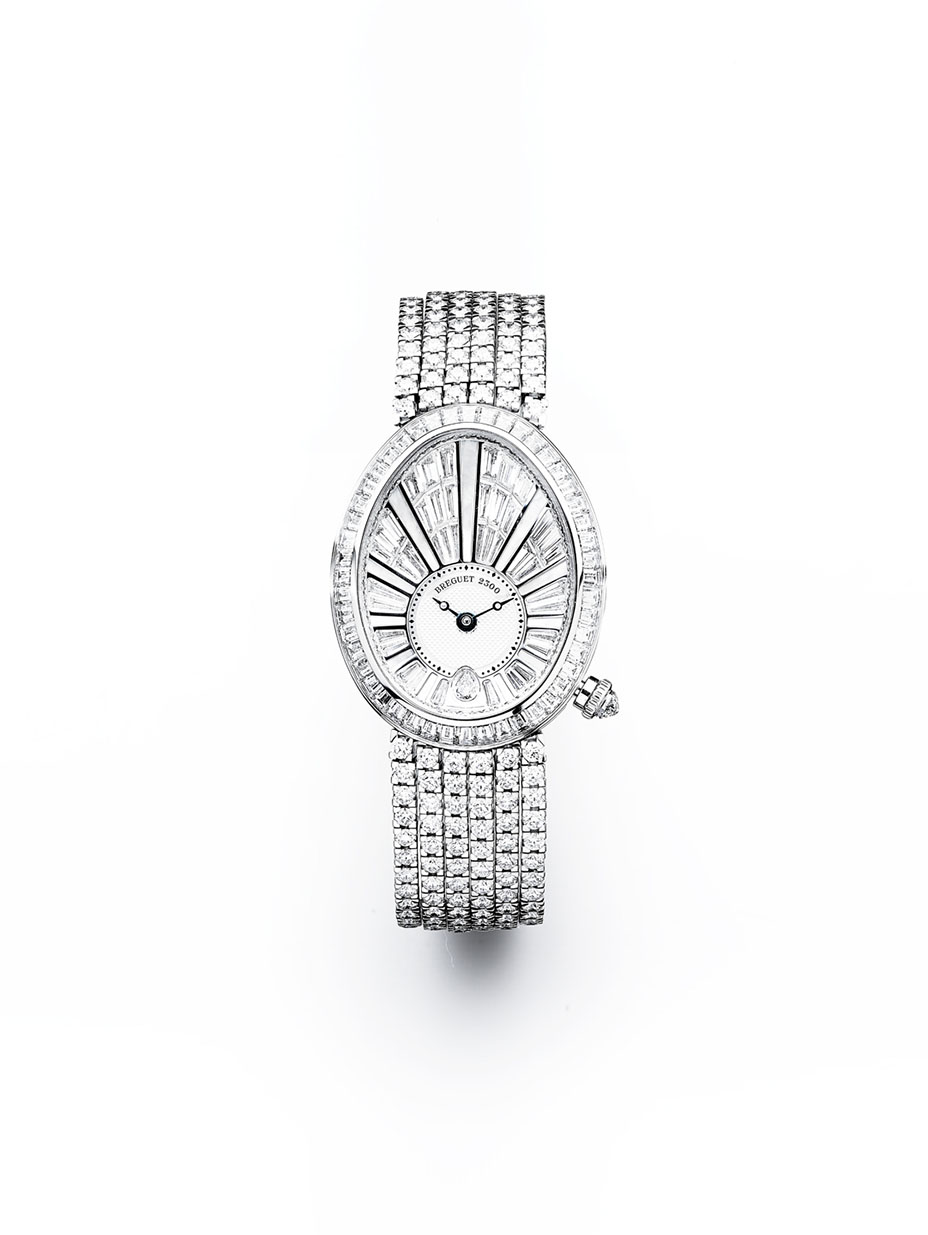